Frédillo (or Fredillo) was a French cartoonist and illustrator working in the late 19th Century. His work appeared in La Lanterne (1874-1876), L’Écho des jeunes and La Plume (after 1889). The ‘F’ by which he signed many of his works stood for Frédillo and not, as the history books have it, for one of the key subjects of his erotica (fellatio, flogging and so one). This is his work from 1880 entitled Fantaisies Parisiennes. It features most of the usual human kinks and thrills, at least one act of acrobatic coitus that might well have been the parties’ last, no-end of voyeurs (and you know who we’re looking at), a large pink oboe, the last invention of Edison and all the stuff the stuff fit to print in the city of love. 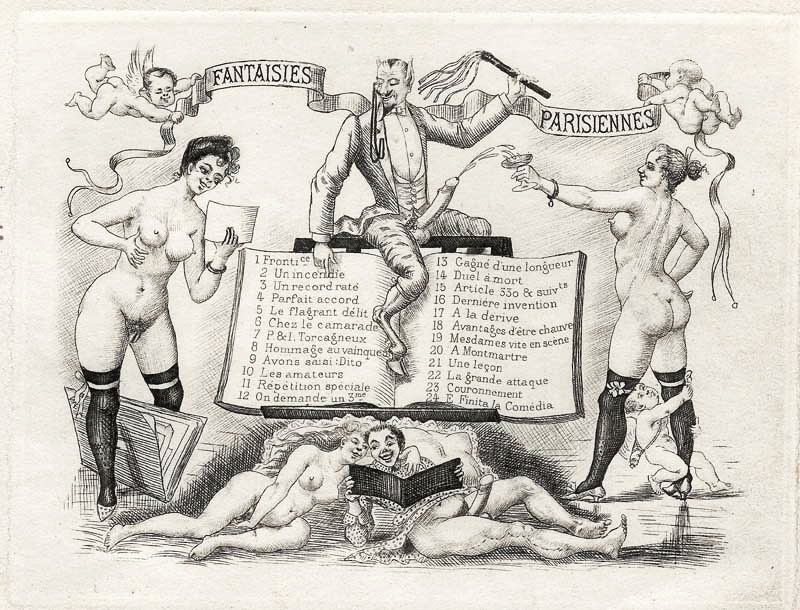 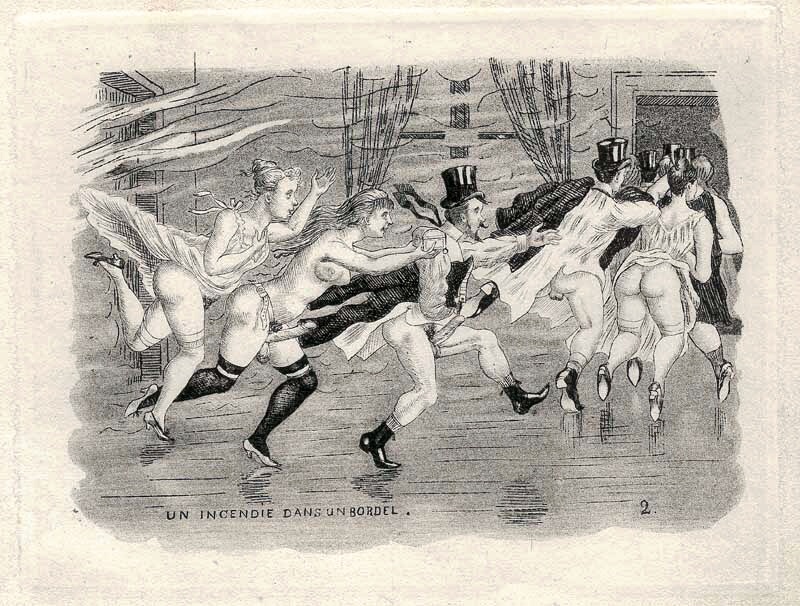 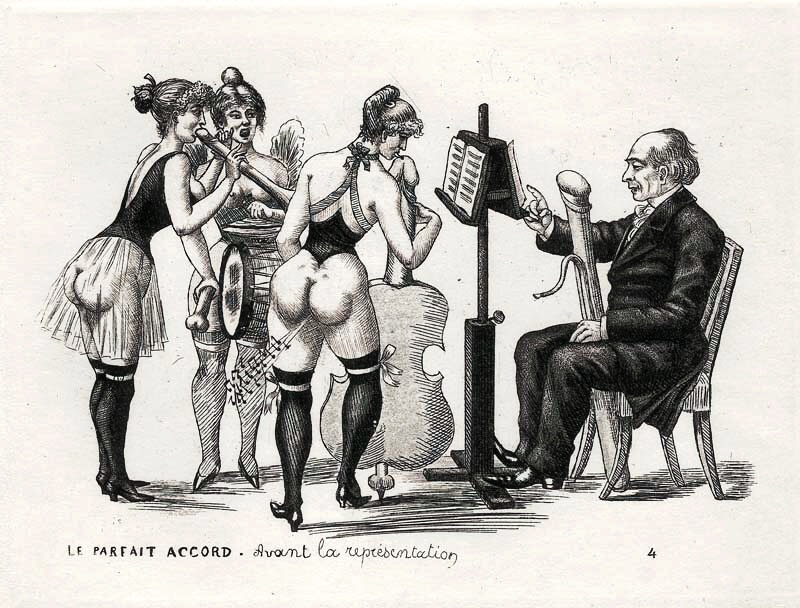 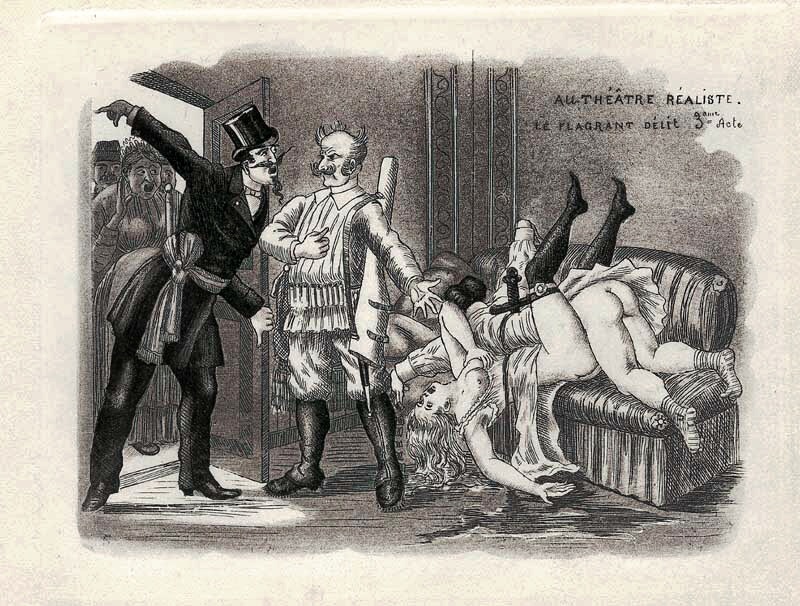 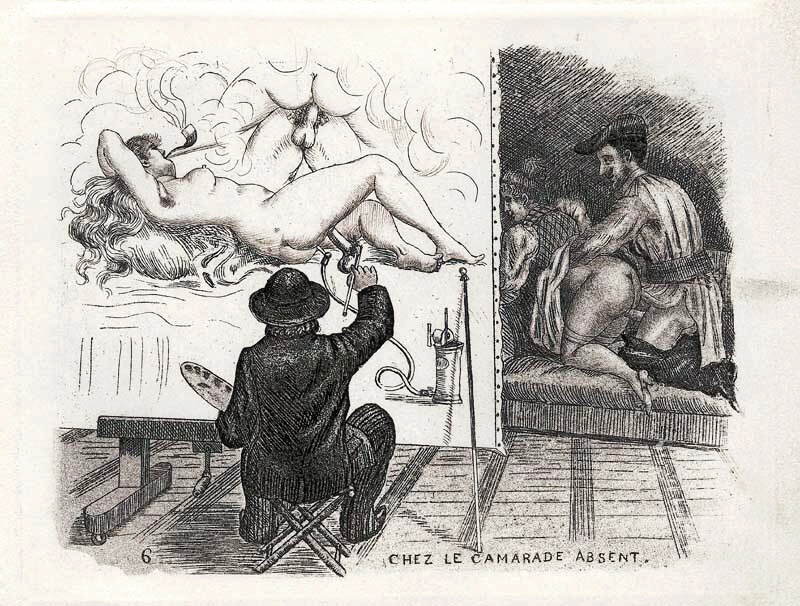 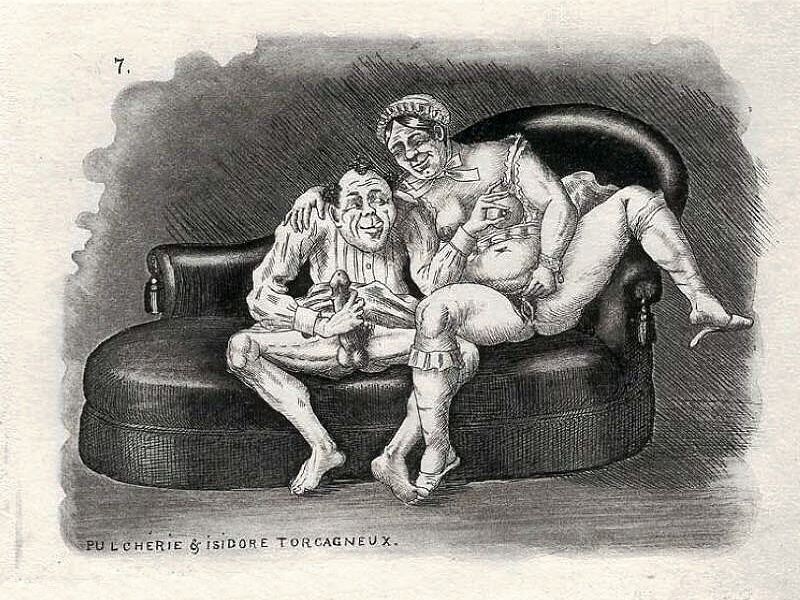 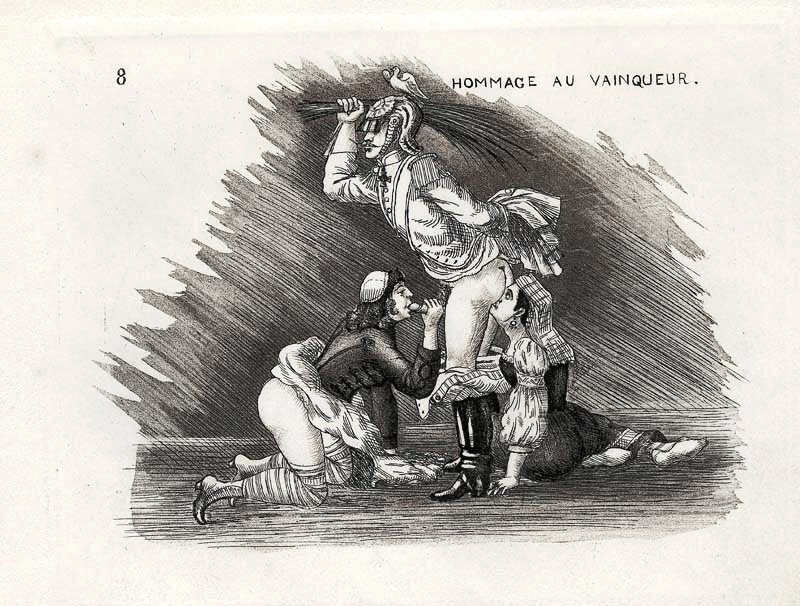 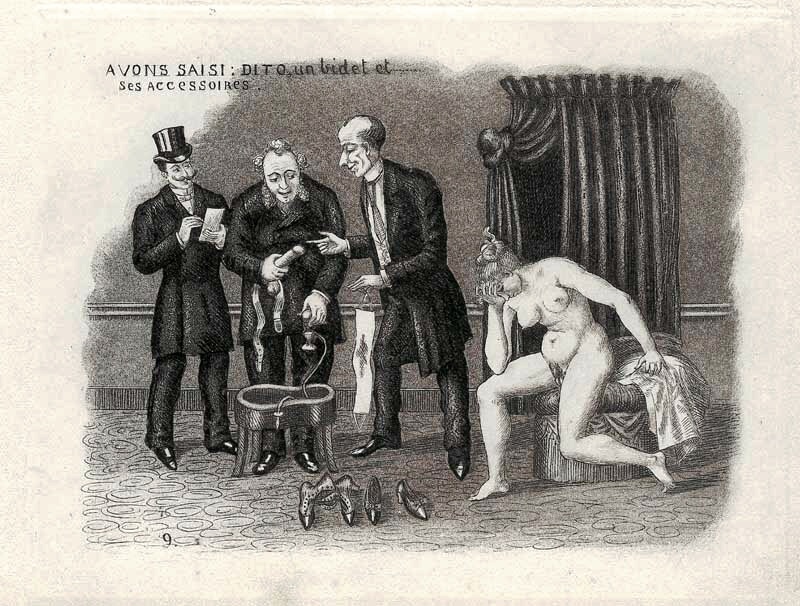 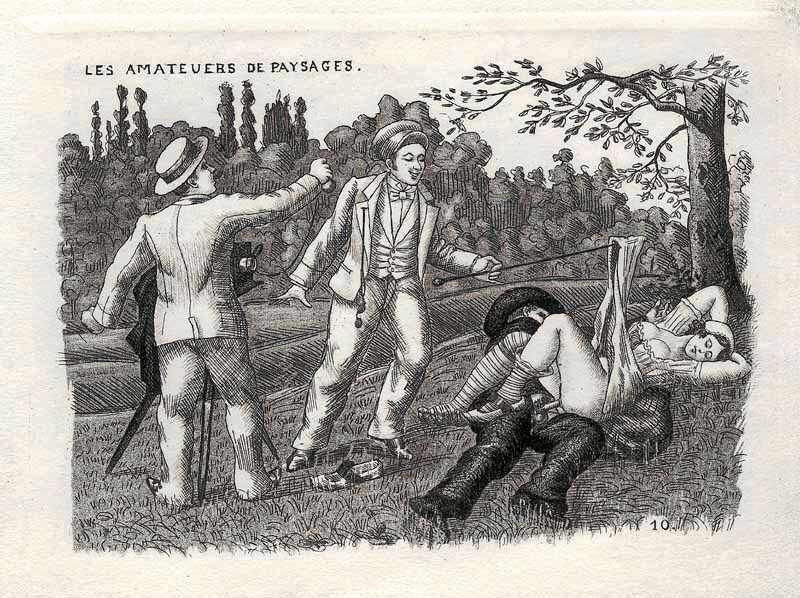 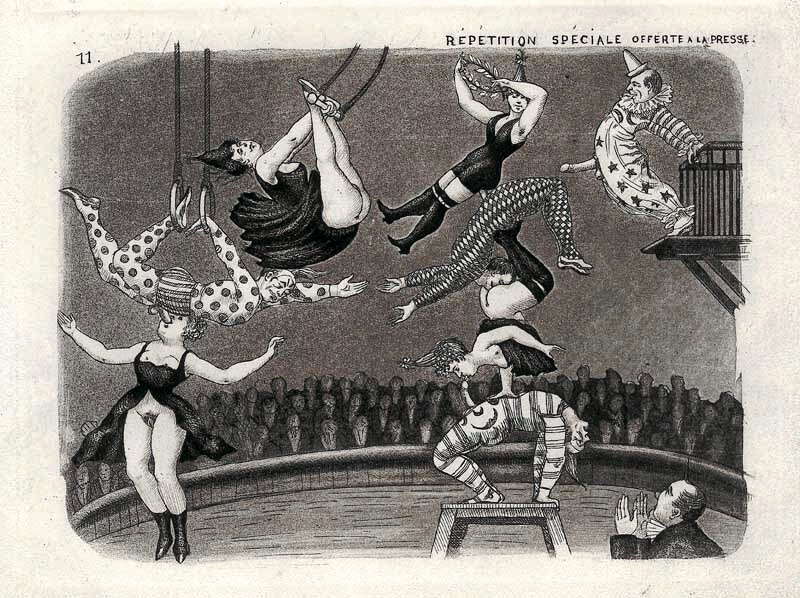 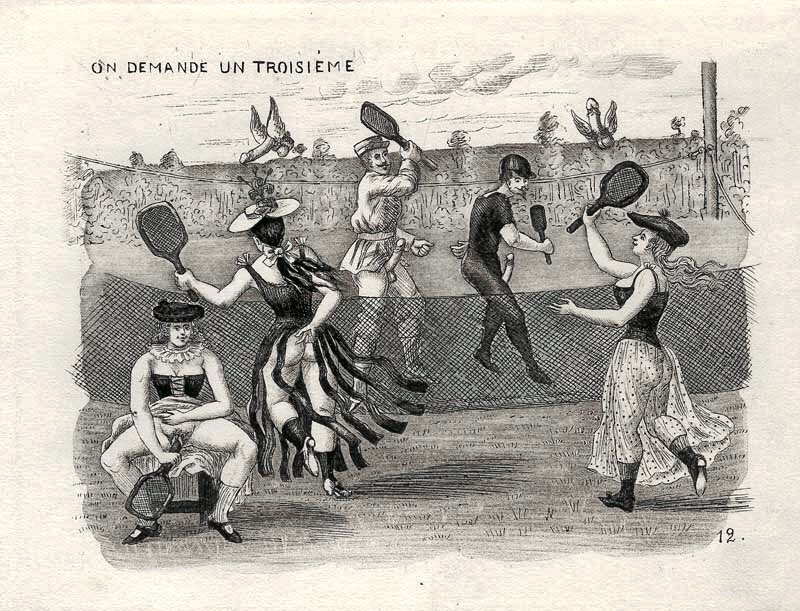 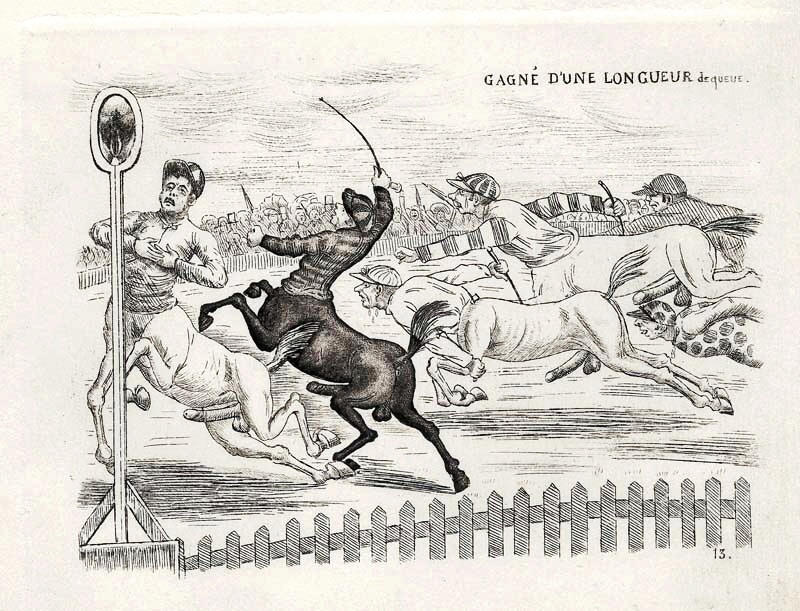 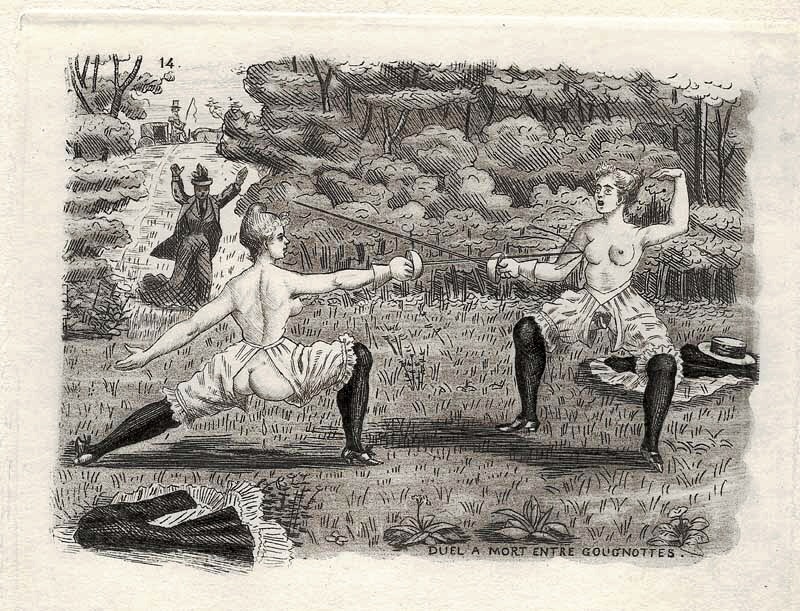 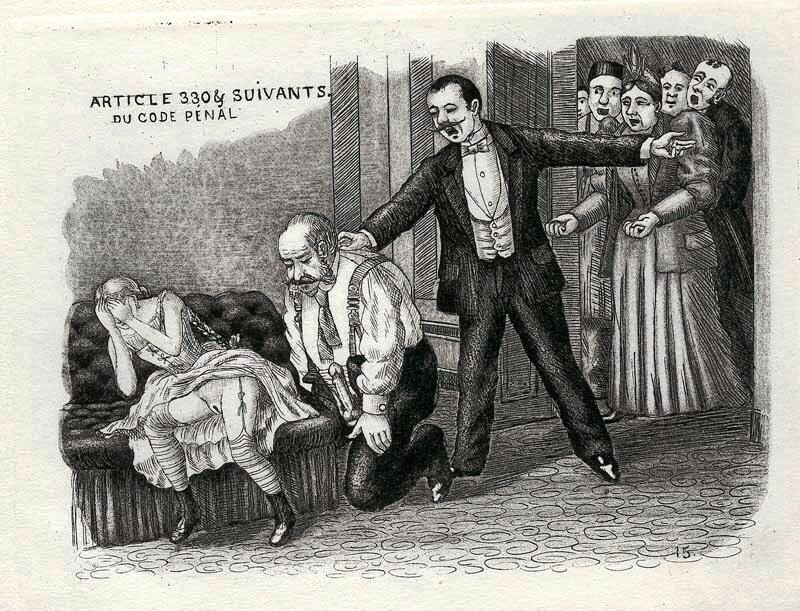 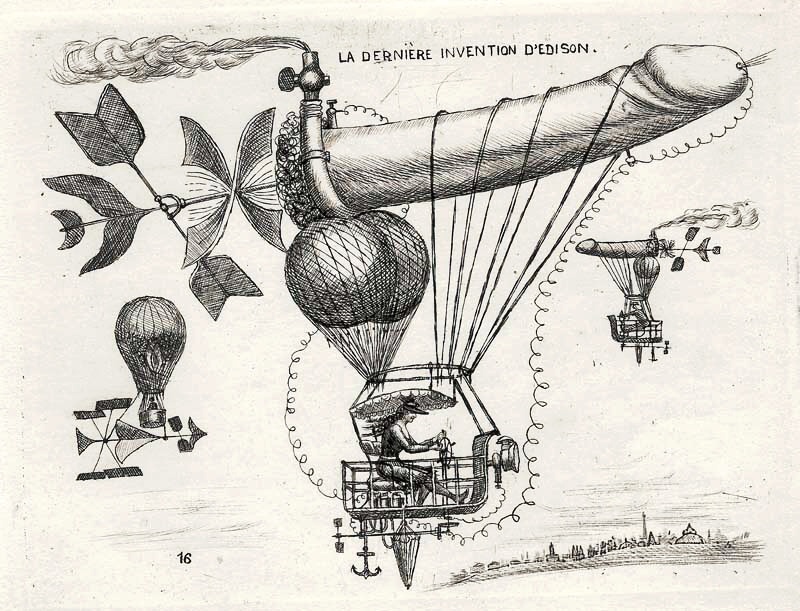 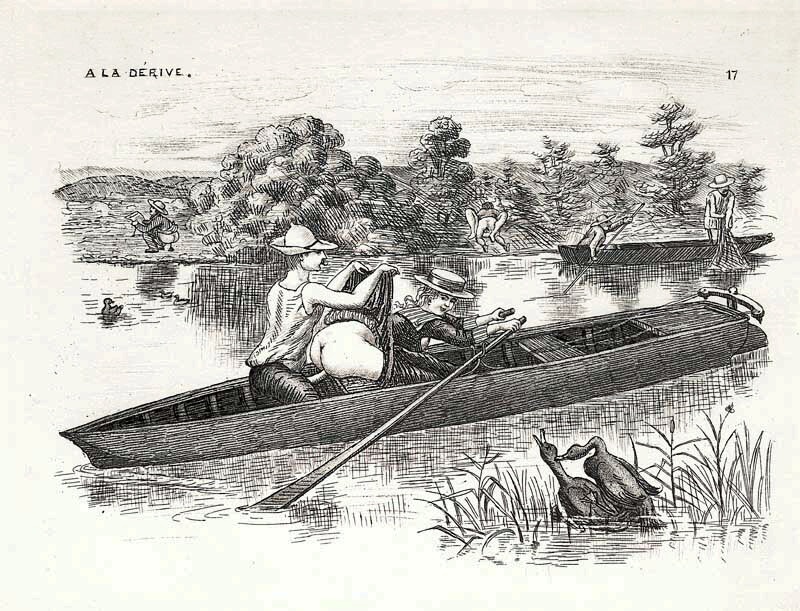 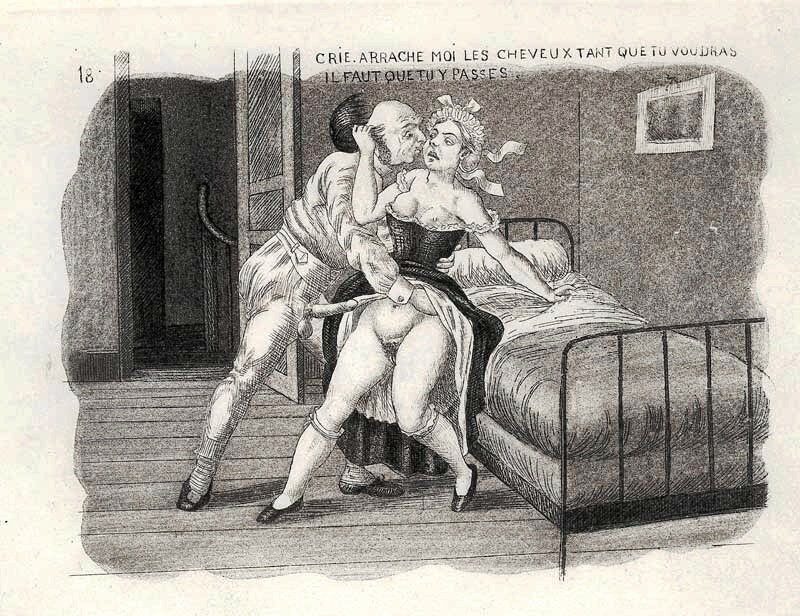 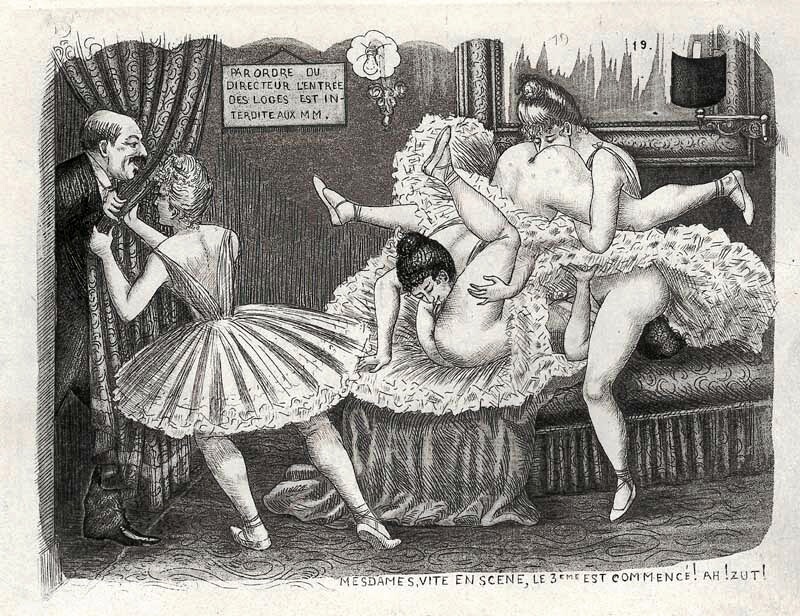 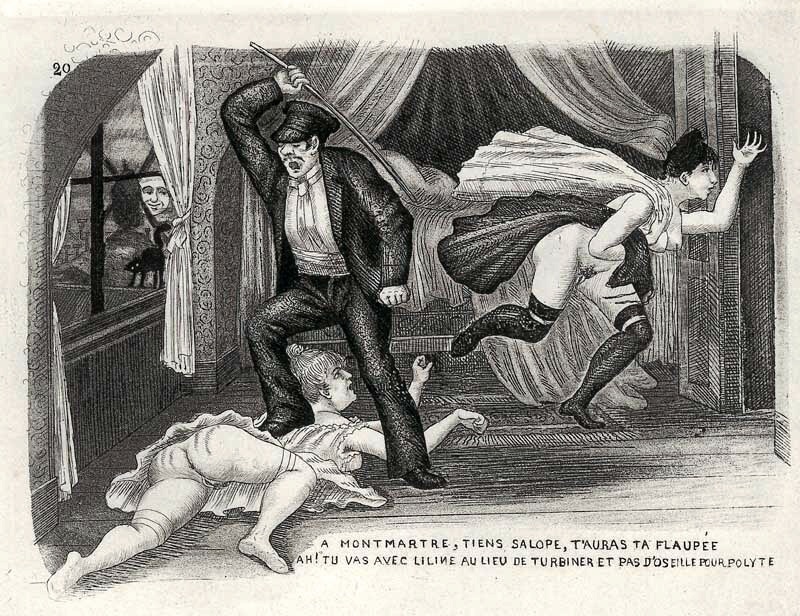 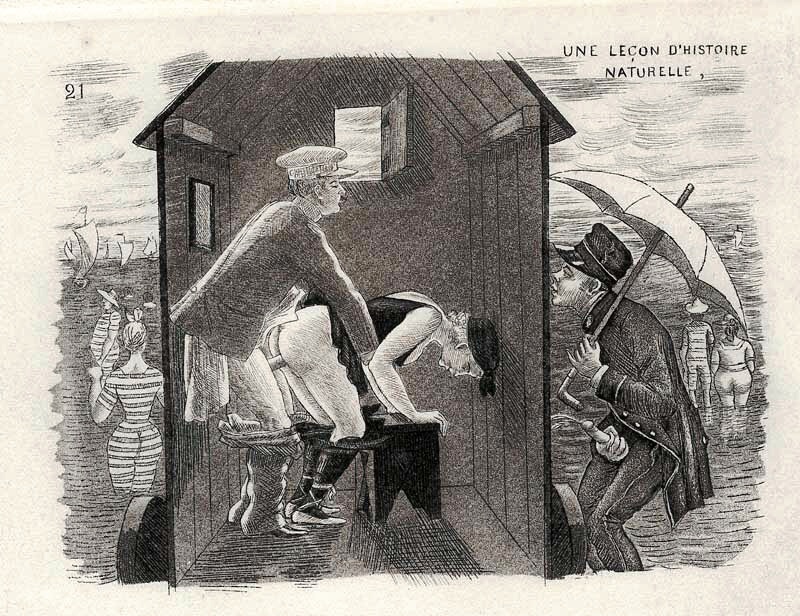 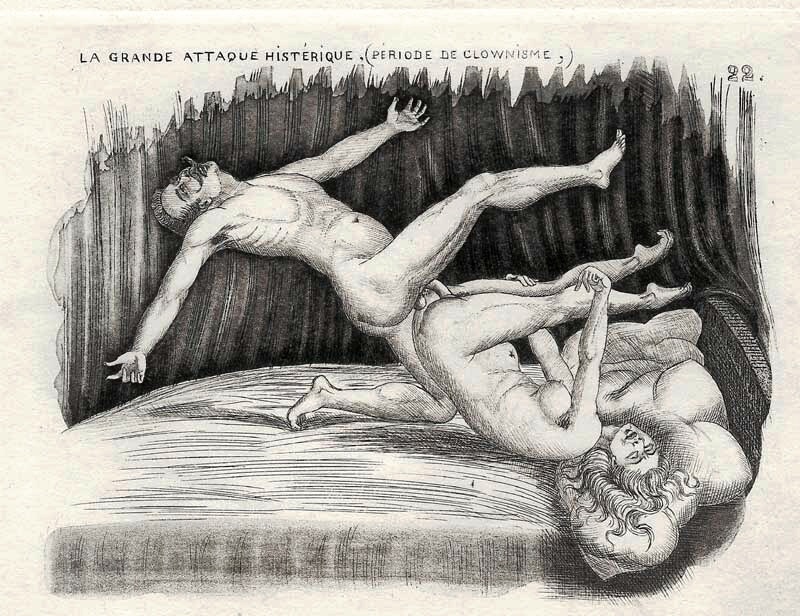 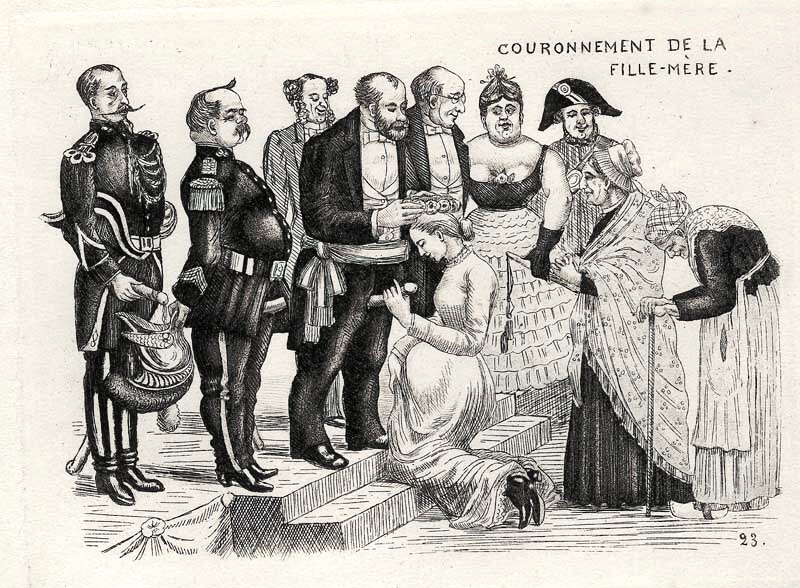 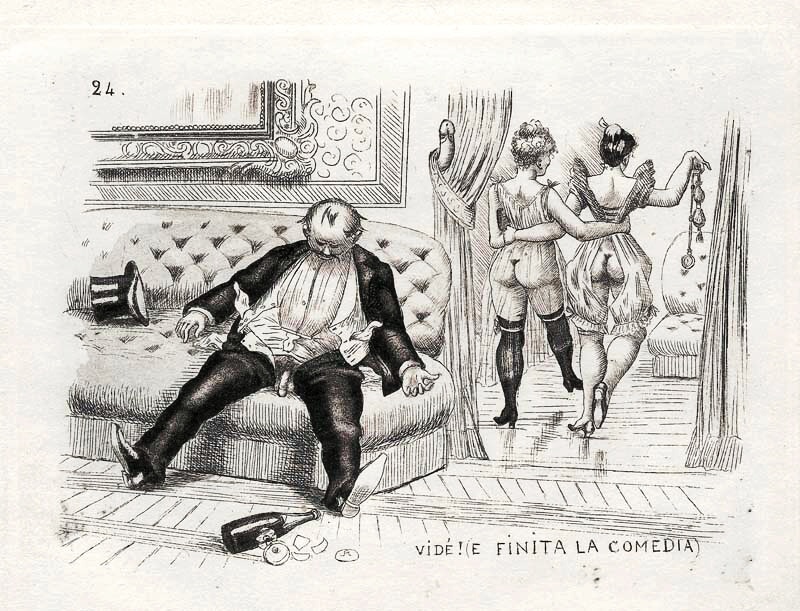 Via: National Library of France