Vice President George H.W. Bush laughed his socks off. And his team went to work.

The idea came to Roger Ailes in the middle of the night, an apt moment of inspiration for a media Prince of Darkness. Why not use footage from one of Gov. Michael S. Dukakis’ most maligned campaign photo opportunities in an advertisement for Vice President George Bush?

Thus, the most recent negative television commercial produced by the Bush campaign shows a helmeted Dukakis riding in a tank, looking like Snoopy, as Elizabeth Drew of the New Yorker put it. The ad ends with a tight shot of Dukakis, wearing the helmet and a silly grin, and the words: “Now he wants to be our commander in chief. America can’t afford that risk.”

Ailes laughs with pride when told the ad is brutal in its contempt for Dukakis.

He knew and his son knew, too: 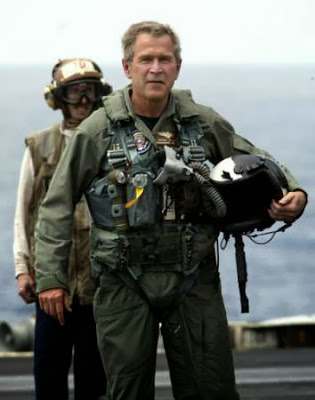