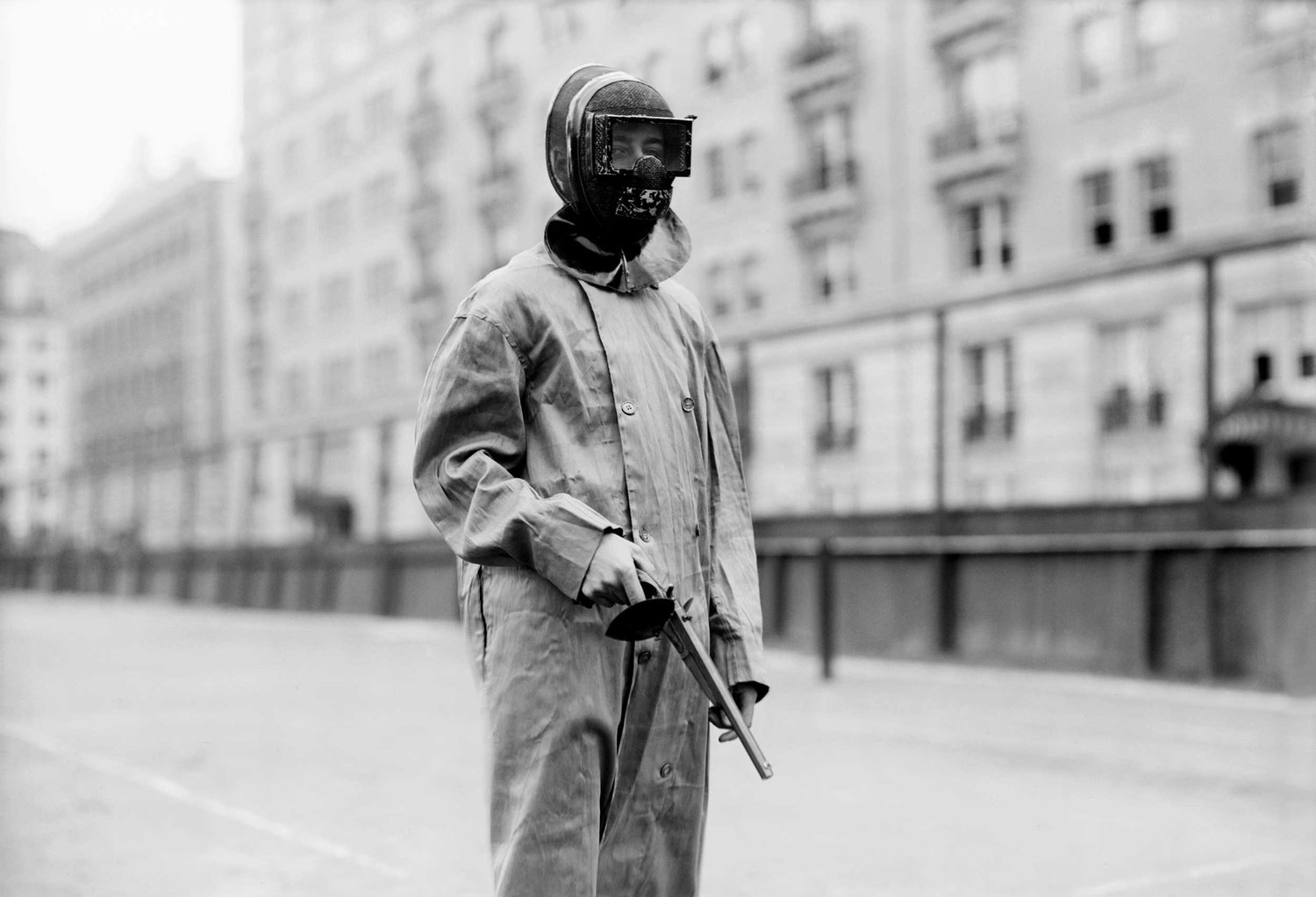 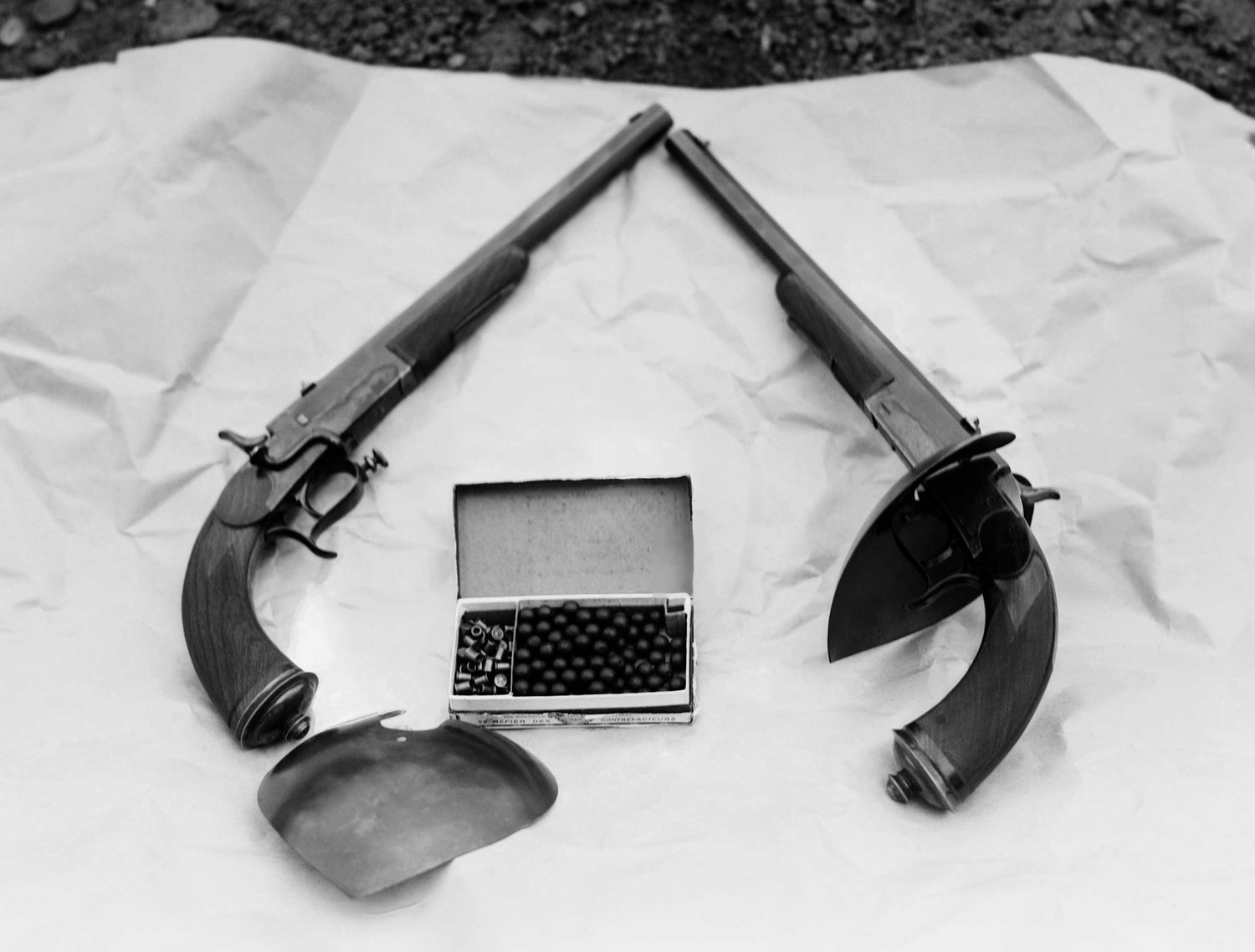 For a brief time wax duelling was popular. It was featured as an associate (non-medal) event during the 1908 Summer Olympics in London. 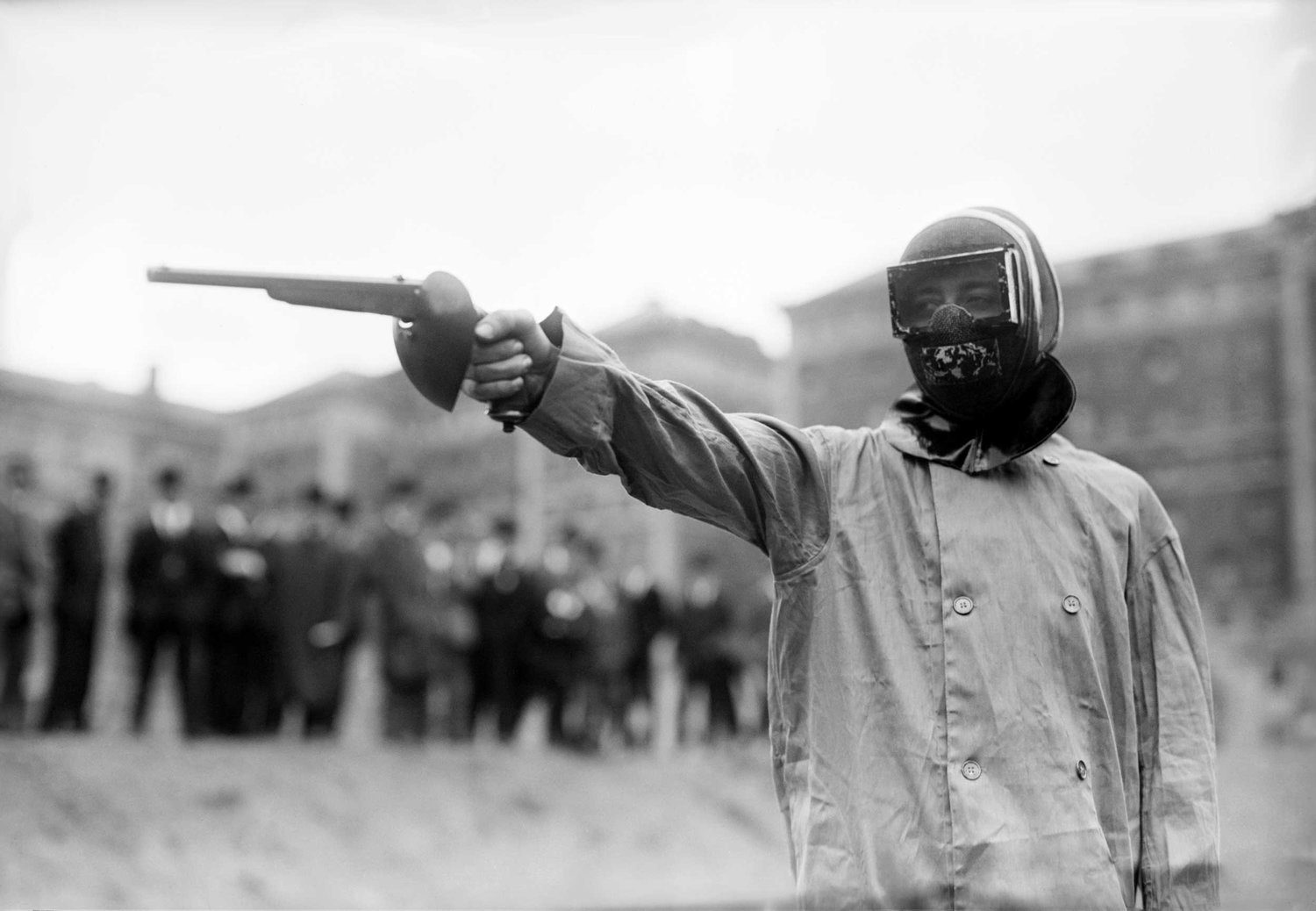 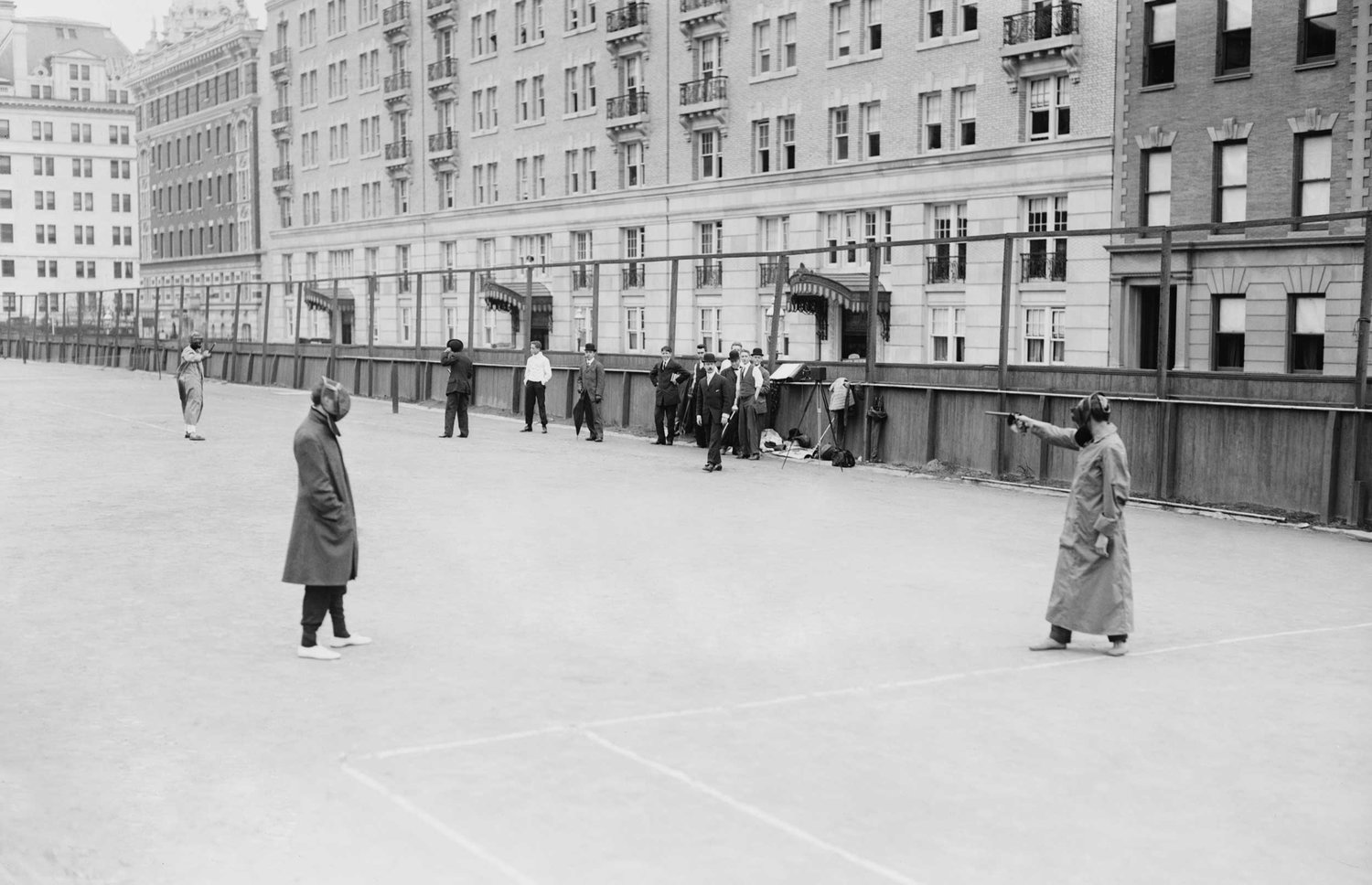