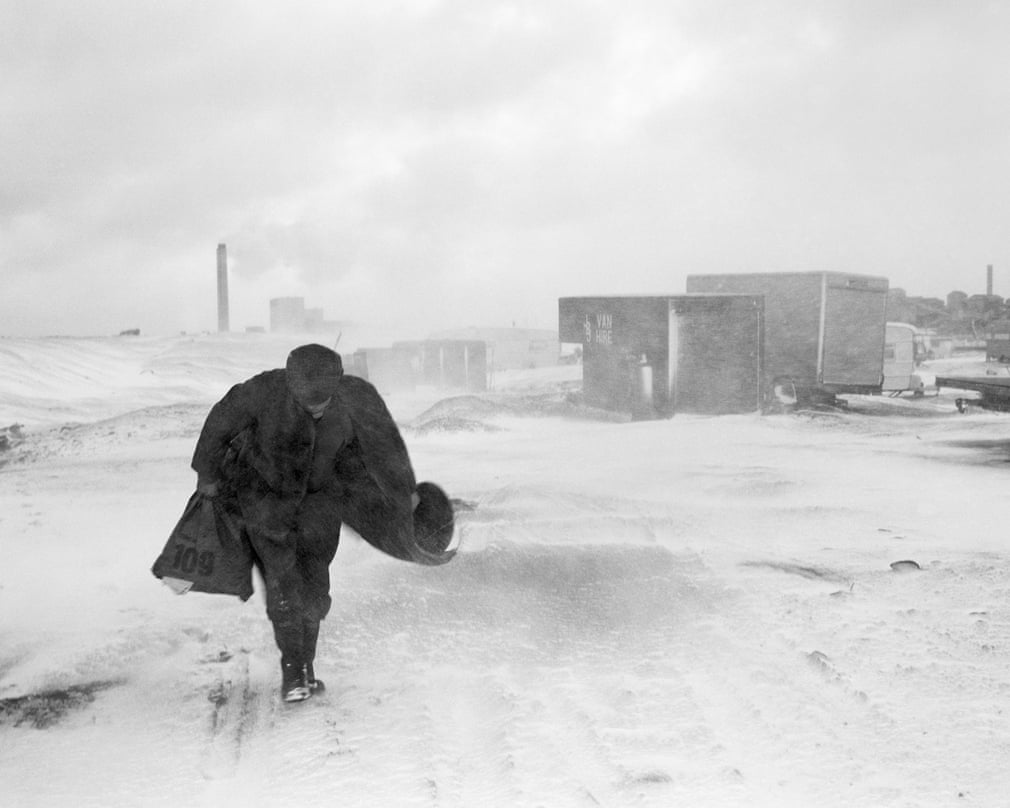 British documentary photographer Chris Killip (11th July 1946 – 13th October 2020) gave us the vision for his documentary photography: “History is what’s written, my pictures are what happened.” In Flagrante (1973-1985) focused on the lot of working-class communities living with the aftershock of deindustrialisation. Martin Parr  considers In Flagrante “the key photobook about Britain since the war… It was a different way of looking. Put simply, Chris created a new narrative by looking more closely at his subjects and what they represented.” 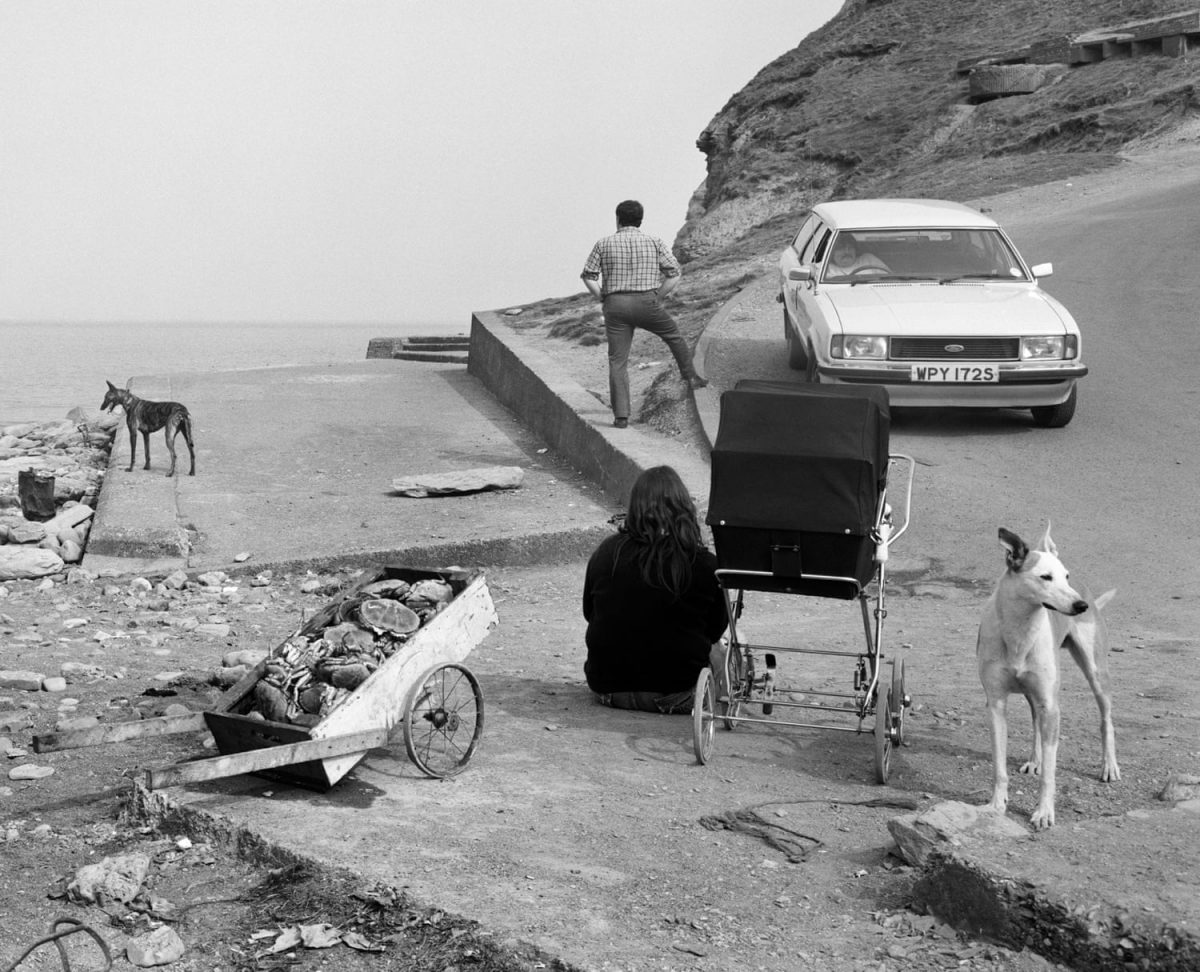 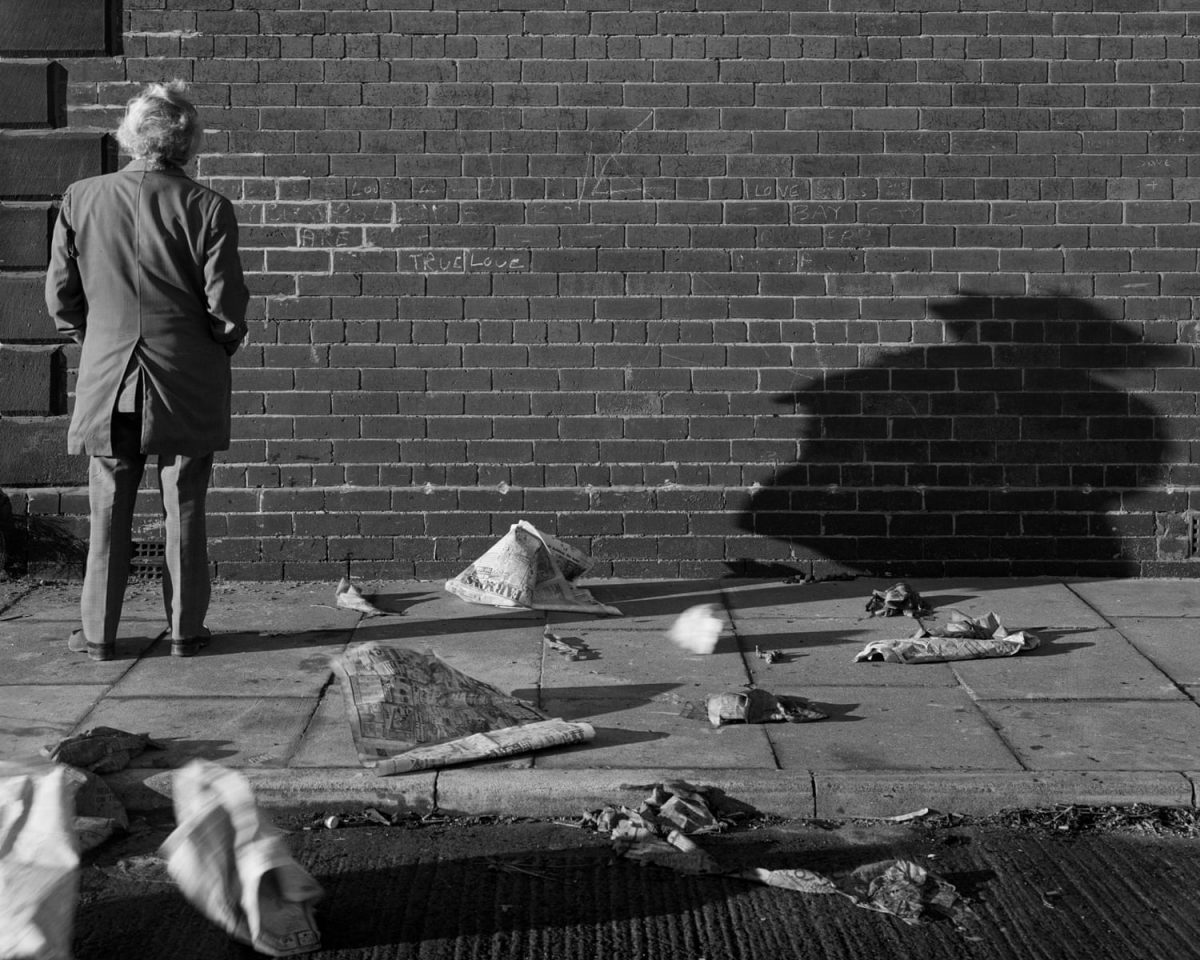 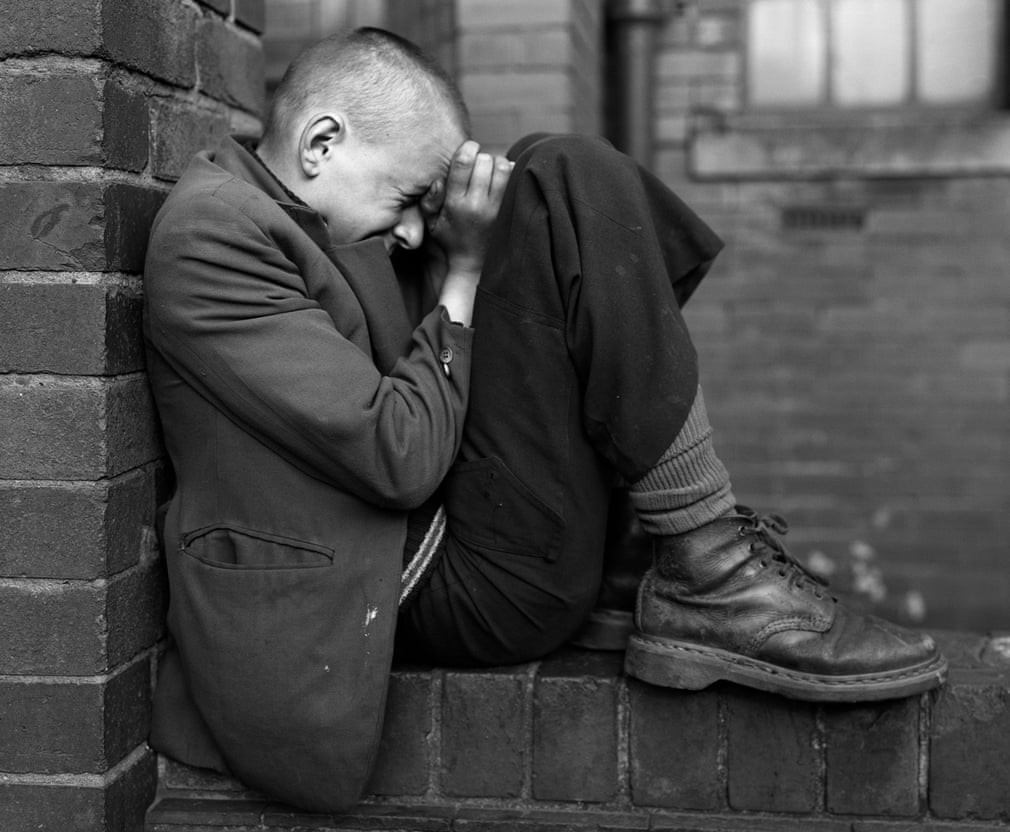 Sometimes, if I’ve been taking a portrait, I say, “Could you just hold still a moment?” But usually I don’t say anything. You know, it’s more interesting just looking, and seeing something and trying to photograph it. But you’re always thinking, you know; you’re working at your composition, thinking how to make this more interesting.

I worry about the digital camera. I tell my students to turn off the screen, and they don’t. They think I’m crazy. I’m not crazy. I know what made my pictures better was the anxiety I had, because I didn’t know what I’d just taken. I couldn’t see it, and I always thought it wasn’t good enough, so I’d push a bit harder. I’d try to make a better picture. 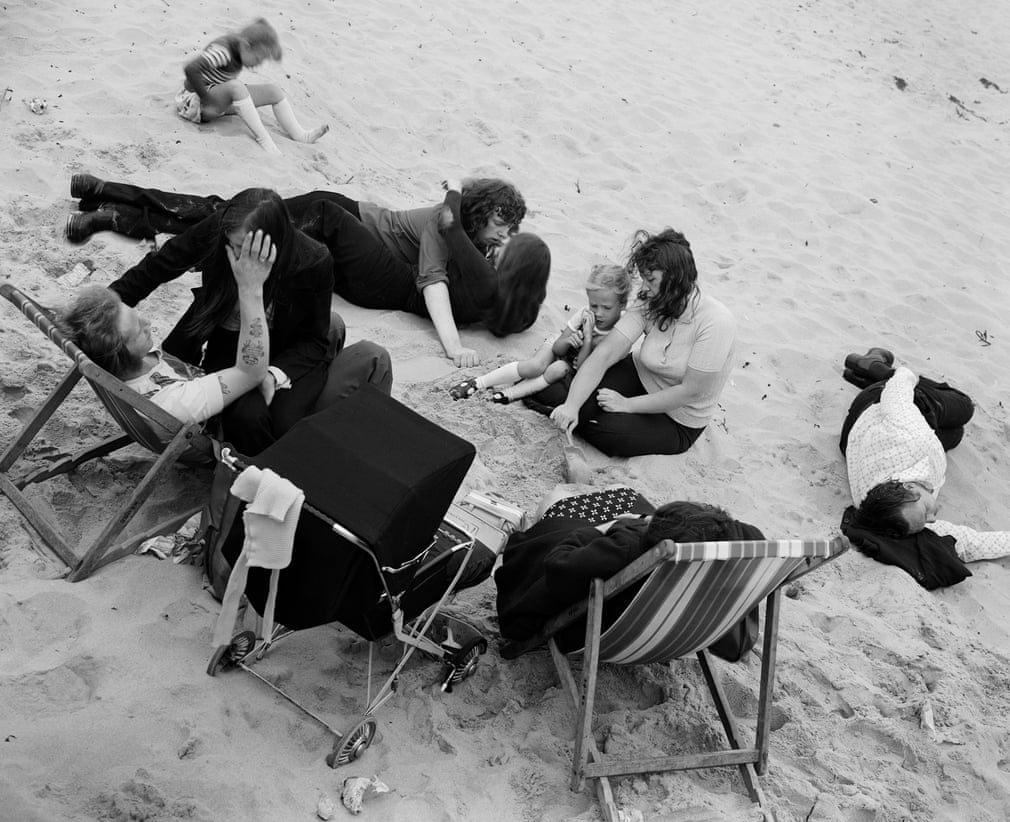 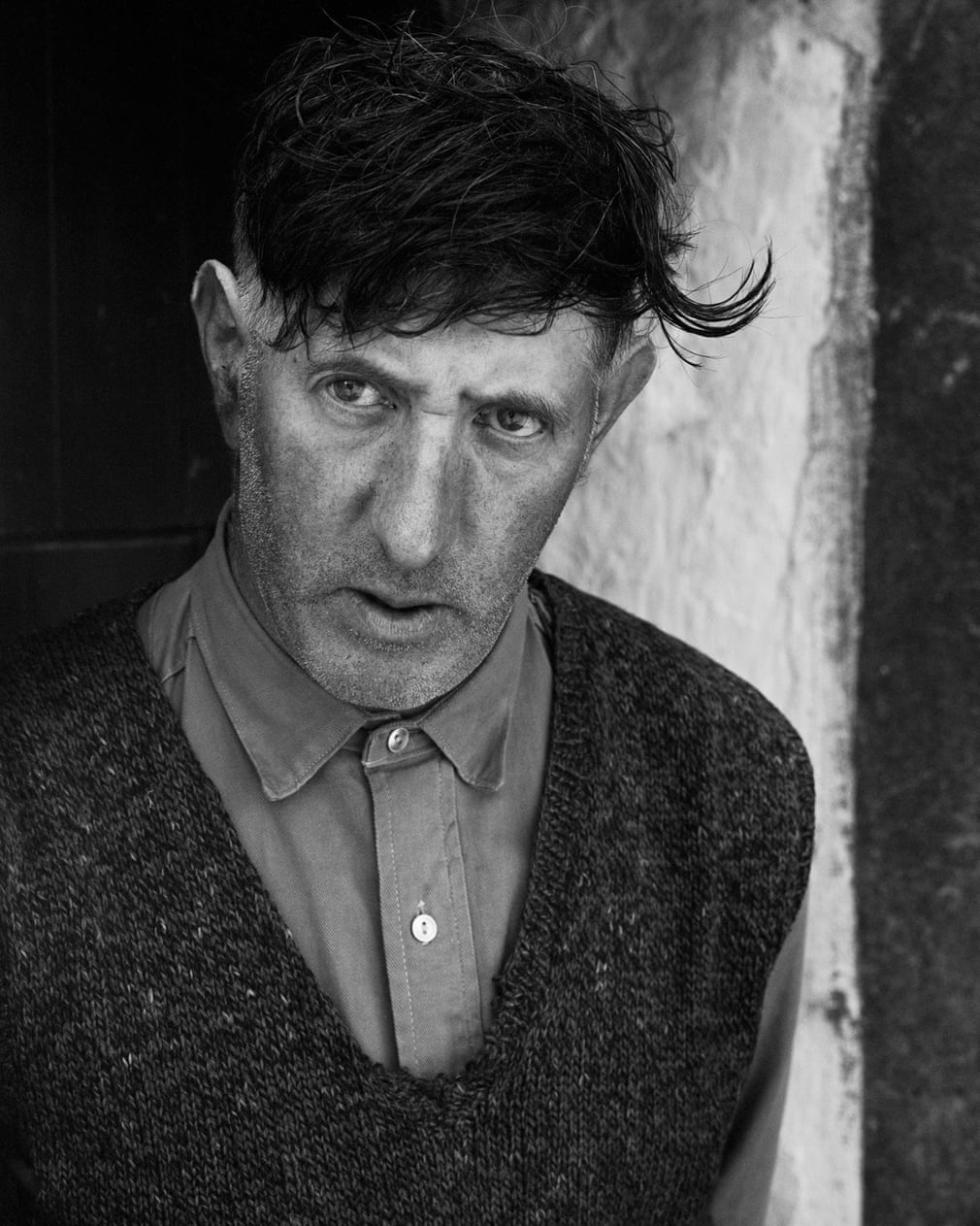 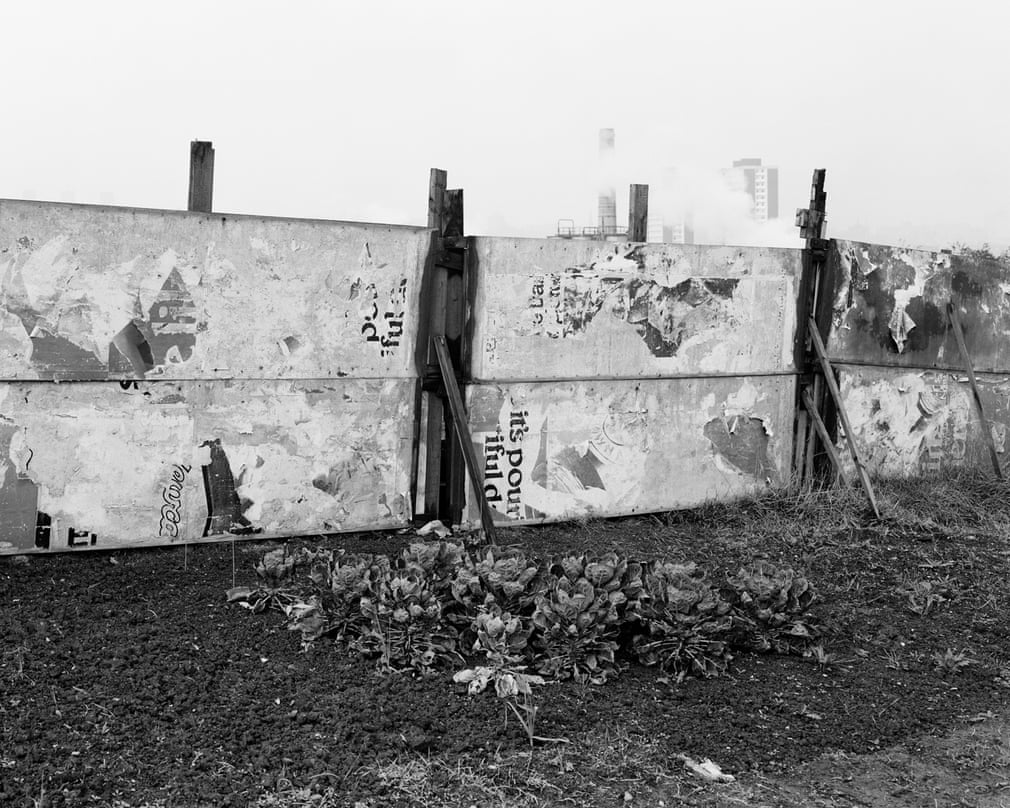 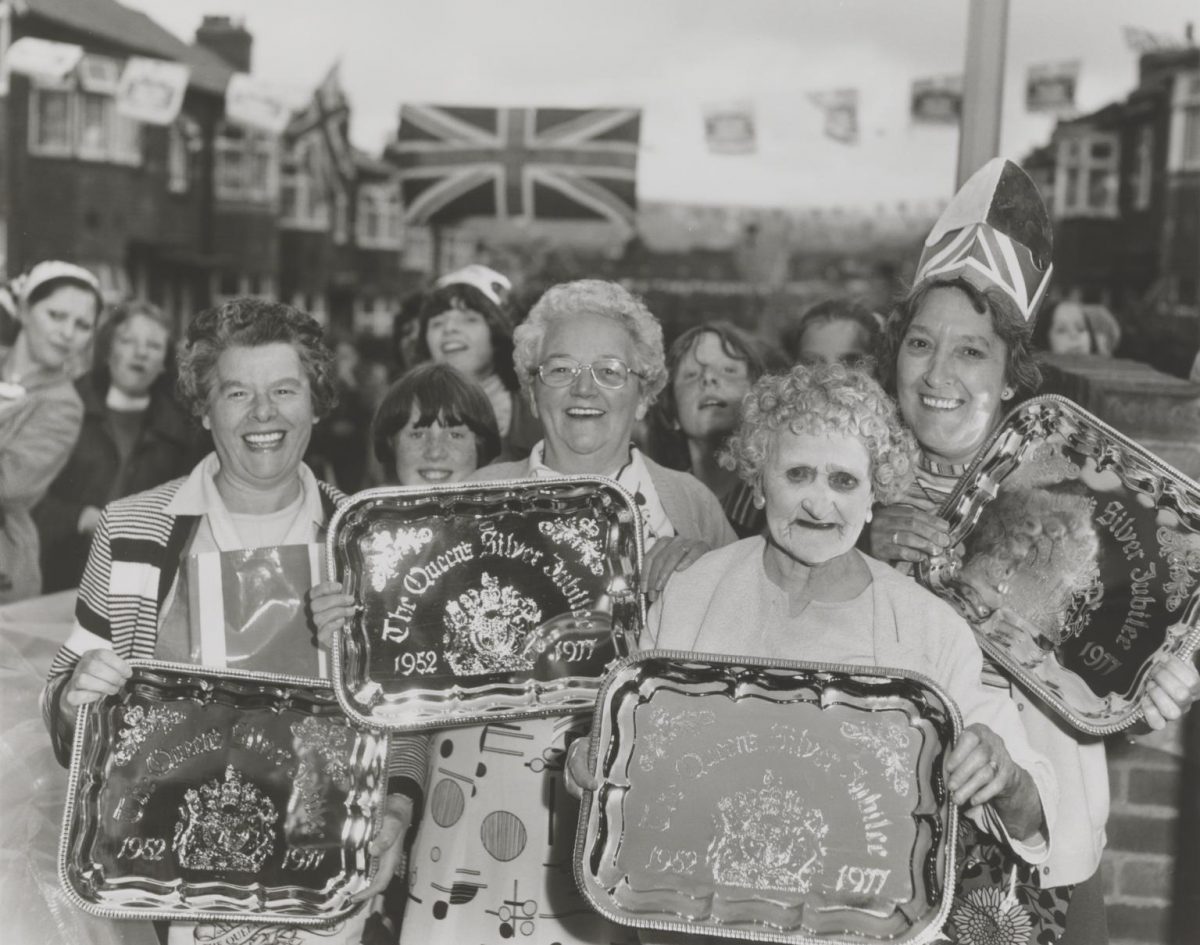 There is an image from 1977 called Celebrating the Queen’s Silver Jubilee: I like the picture very much. But I can remember processing and printing it, looking at the contact and thinking: “Oh, my God, I can’t show this.” There’s a very old lady who has been made up for the occasion by her friends: they’ve powdered her face but they’ve been rather overzealous, and the flash has hit her overpowdered face, and, as my cousin would say, “She looks like they dug her up.” I remember thinking at the time: I can’t show anybody this image, it’s just too strange. Now I don’t think that. The picture is such a supercharged Martin Parr-ish image, with the Union Jack in the background and people smiling, and the words The Queen’s Silver Jubilee right there. 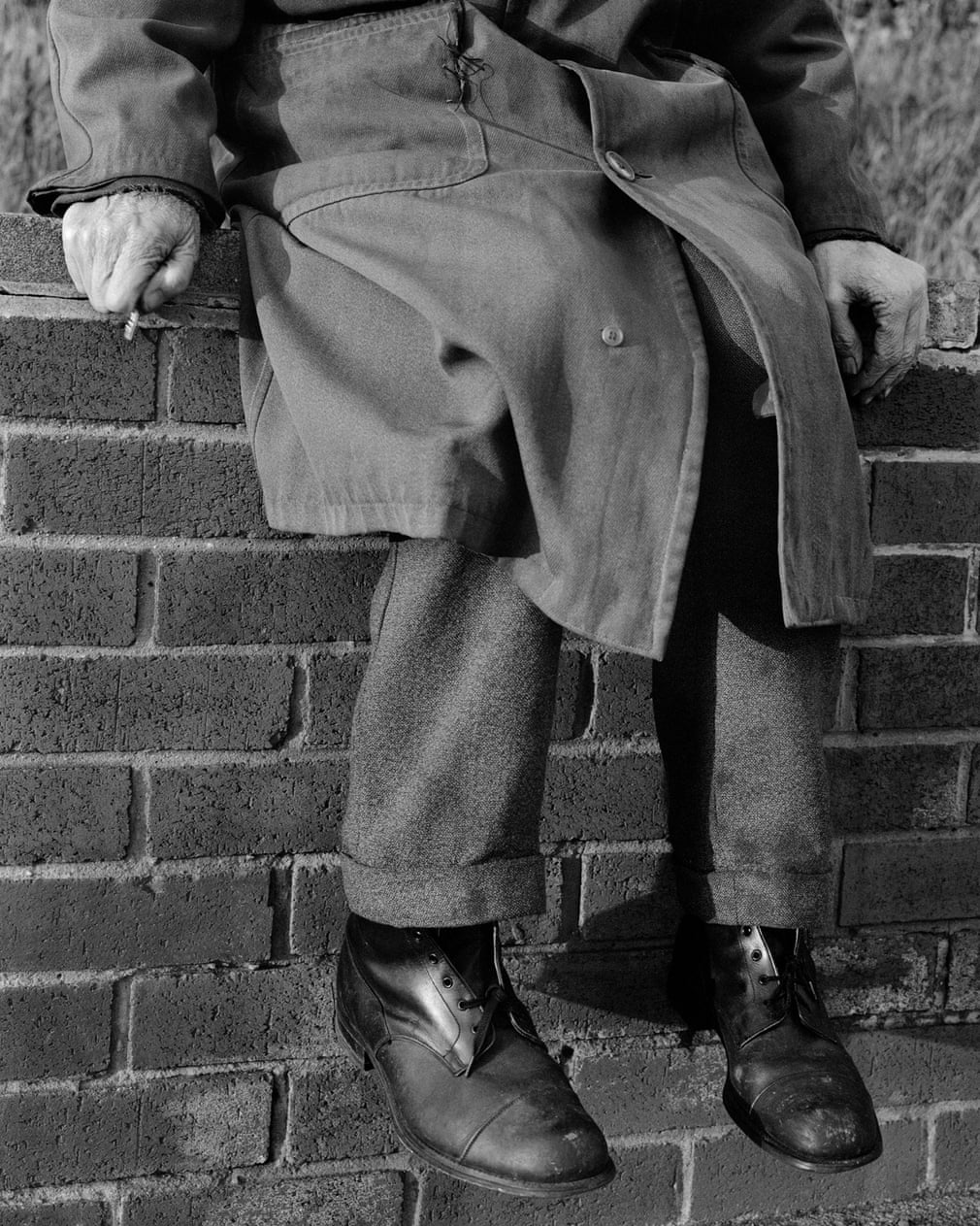 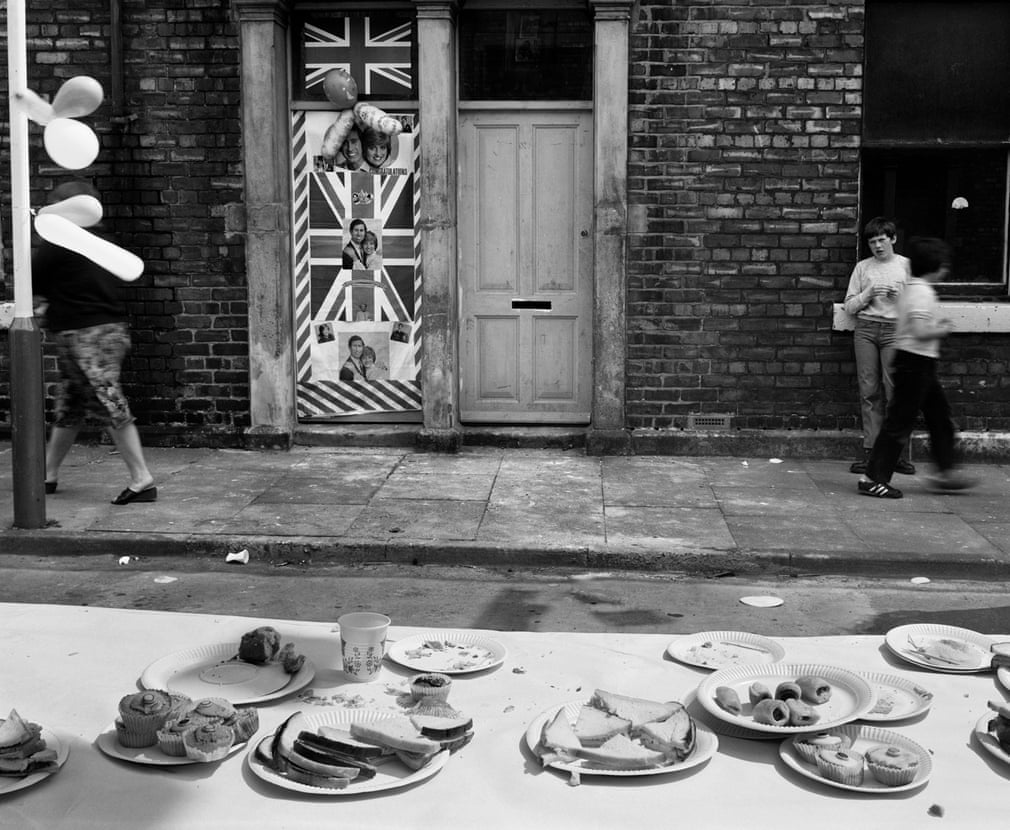 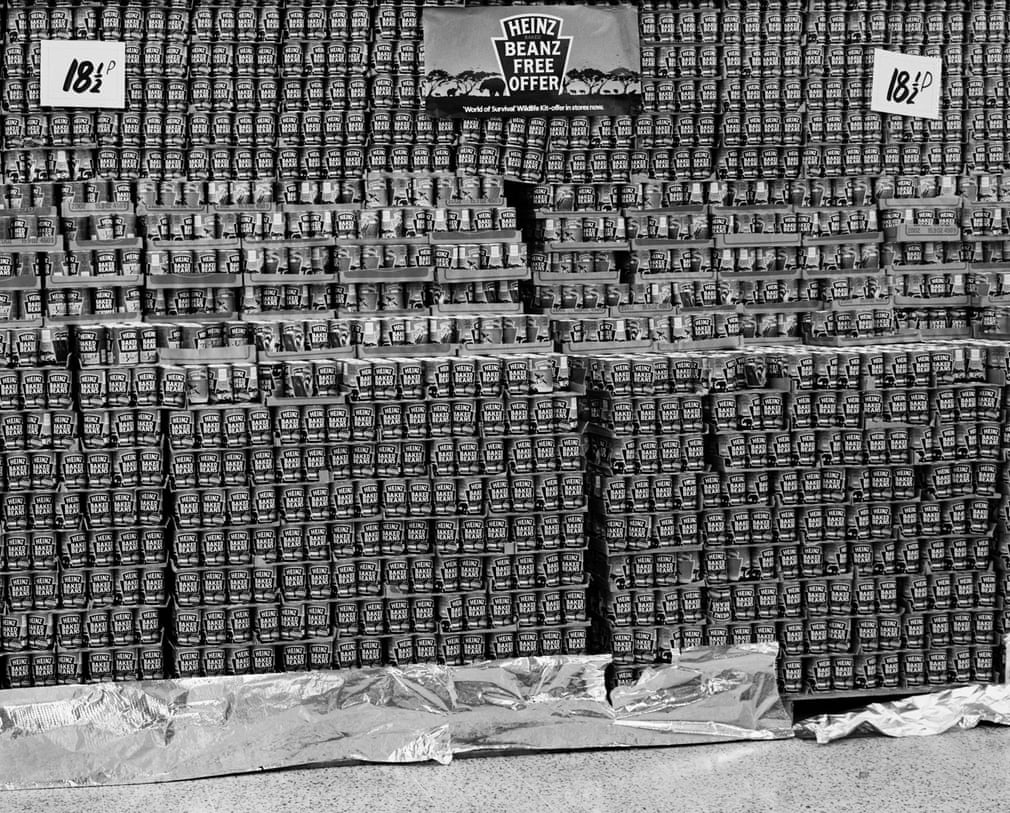 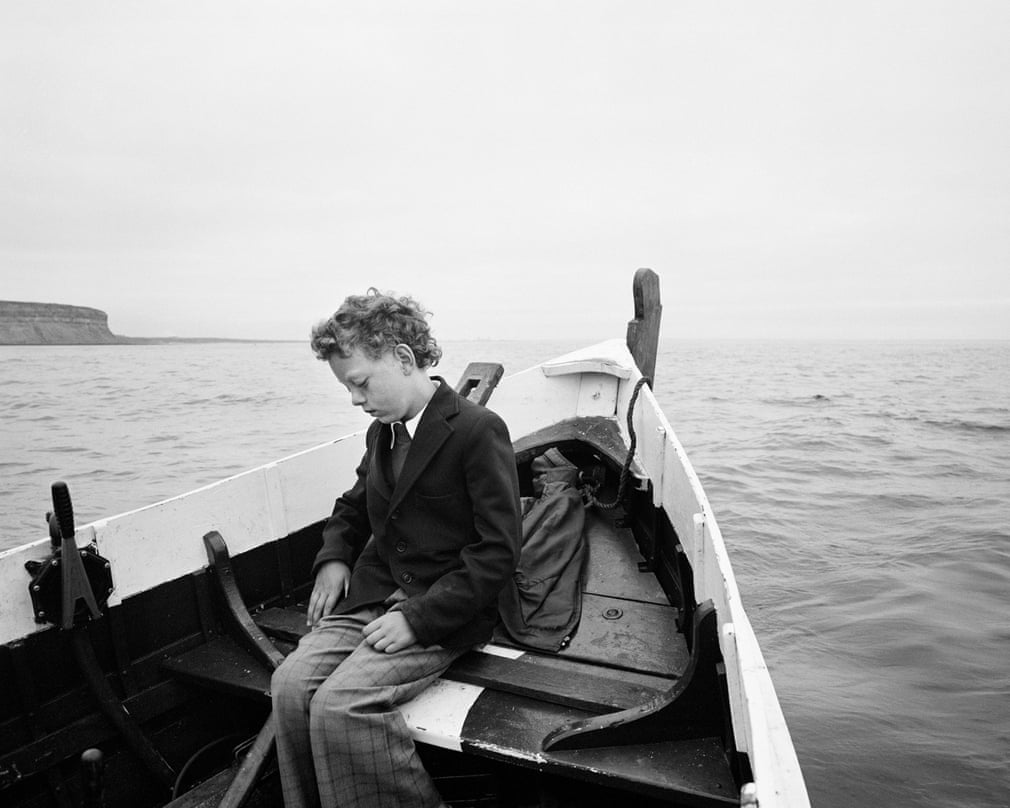 Simon being taken to sea for the first time since his father drowned, Skinningrove, North Yorkshire, 1983 Photograph- Photograph by Chris Killip 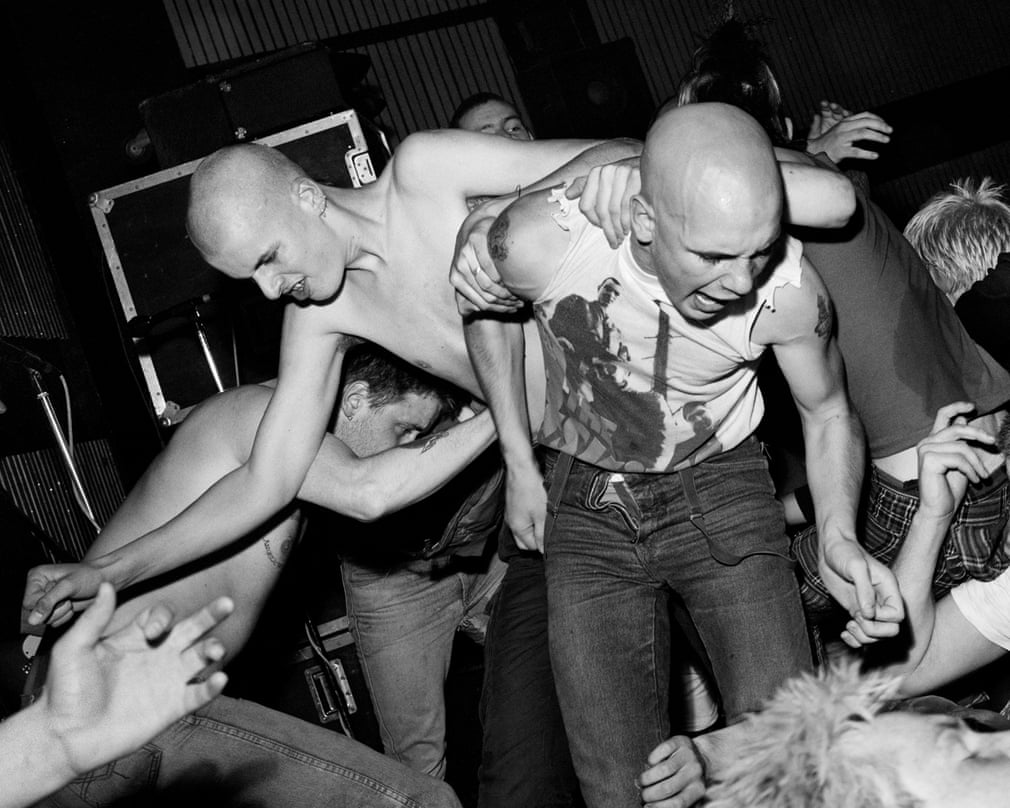 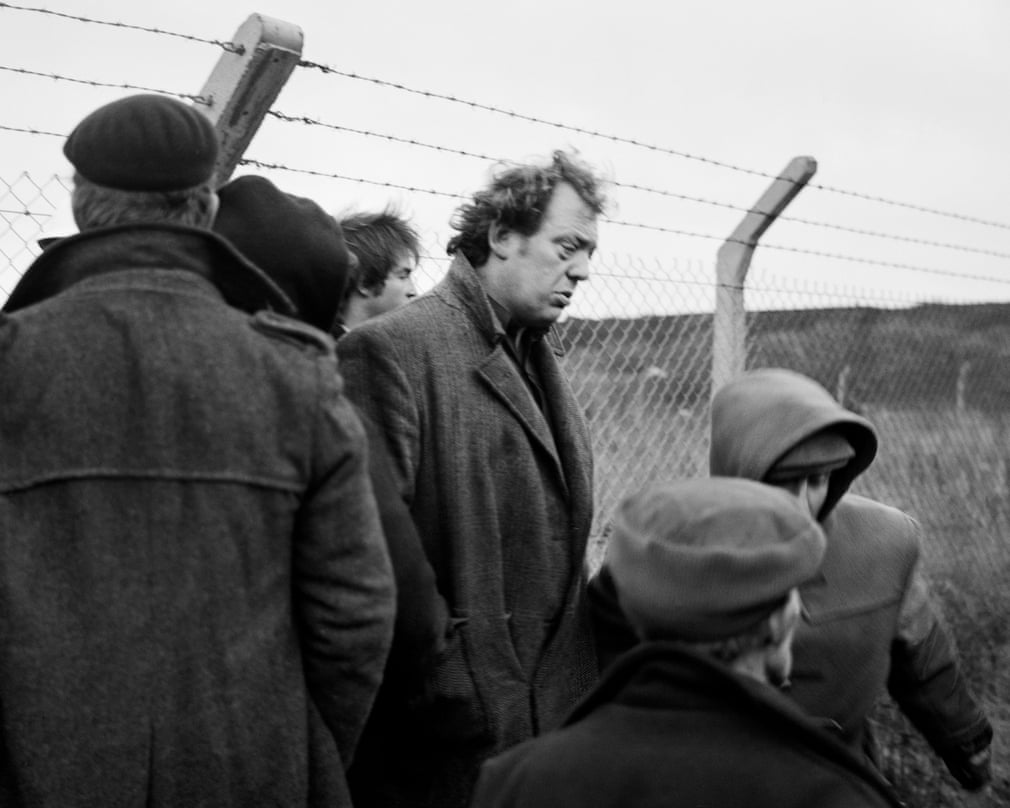 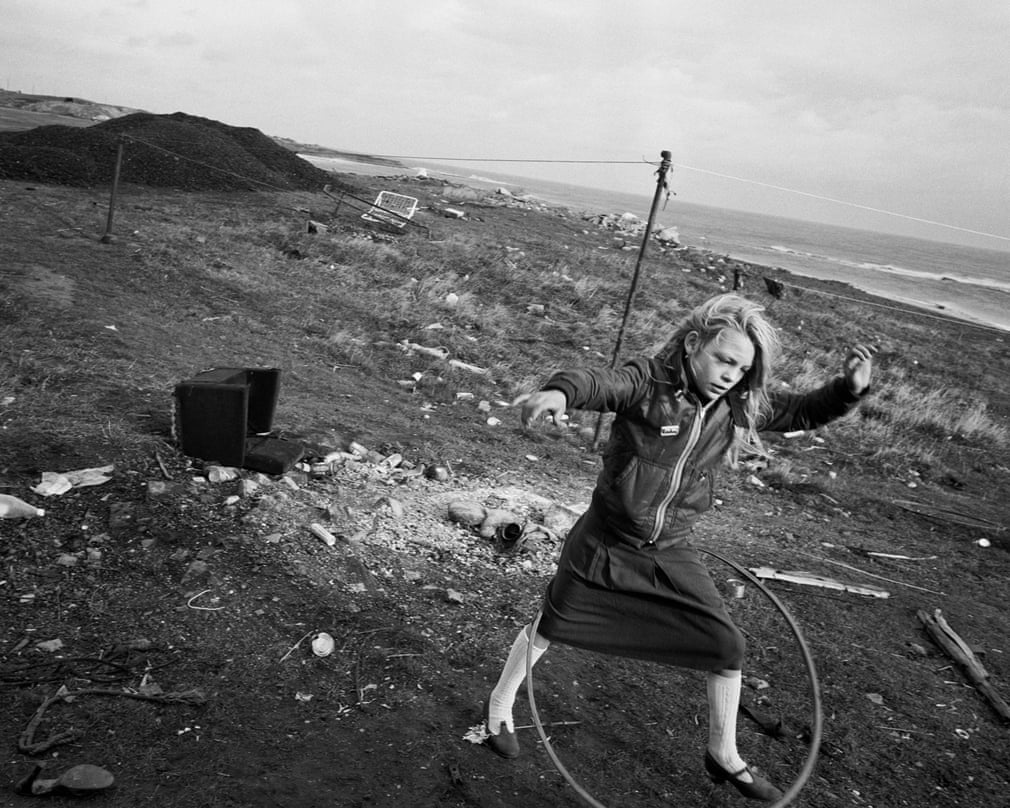