“Working as a photographer is incredible. It’s very difficult and I have seen many talented photographers give up, but if you’re passionate enough and are willing to sustain the efforts it takes, it can be an incredible thing. But you’ve got to be a little obsessed and you need a strong disposition.”
– Brian Griffin 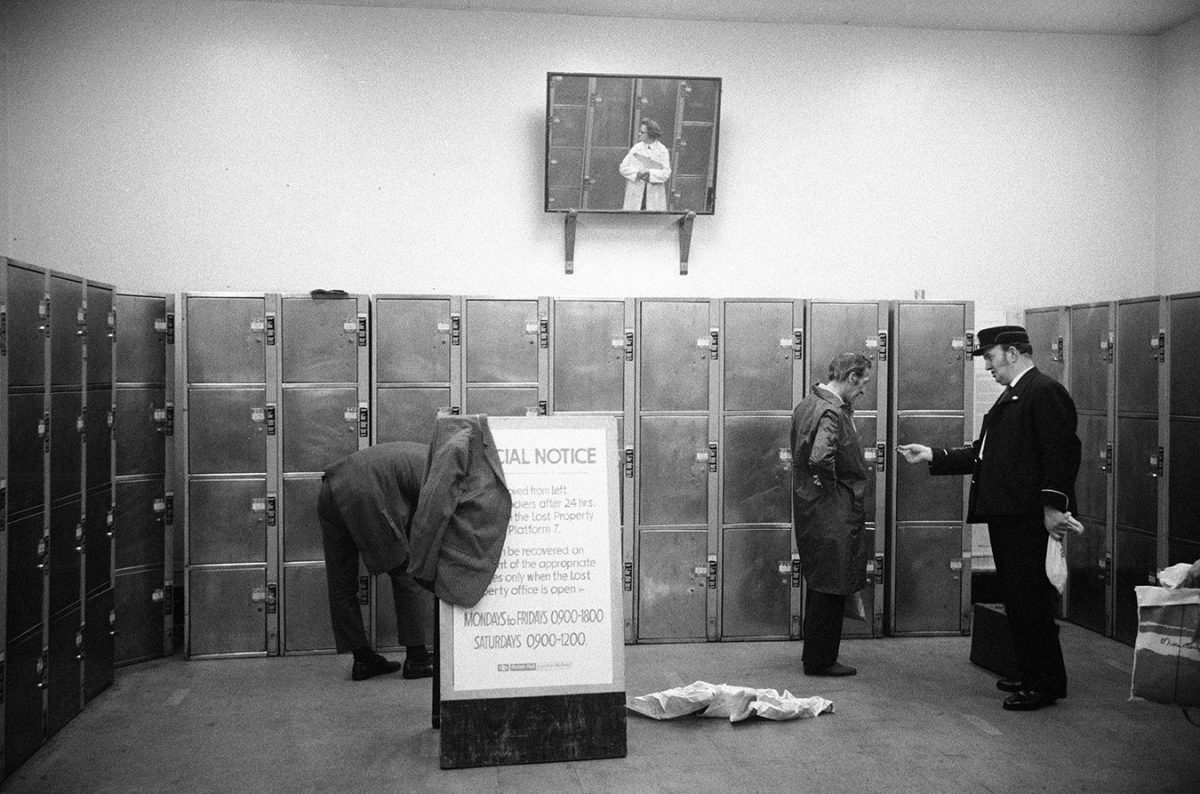 Brian Griffin is perhaps best known for his work with great stylists, like Barney Bubbles, and musicians: Kate Bush (“She’s an amazing woman, just extraordinary. That’s all you can say, really. Extraordinary”), The Specials, Iggy Pop (“He just completely wrung me out, he was so energised”), Elvis Costello, Siouxsie Sioux, Depeche Modeand more.

How did he get involved with the music industry? “I just took my portfolio around to STIFF Records, which was an independent label at the time, and showed them break into my work,” he recalled in 2017. “They liked it and I got on the way.” 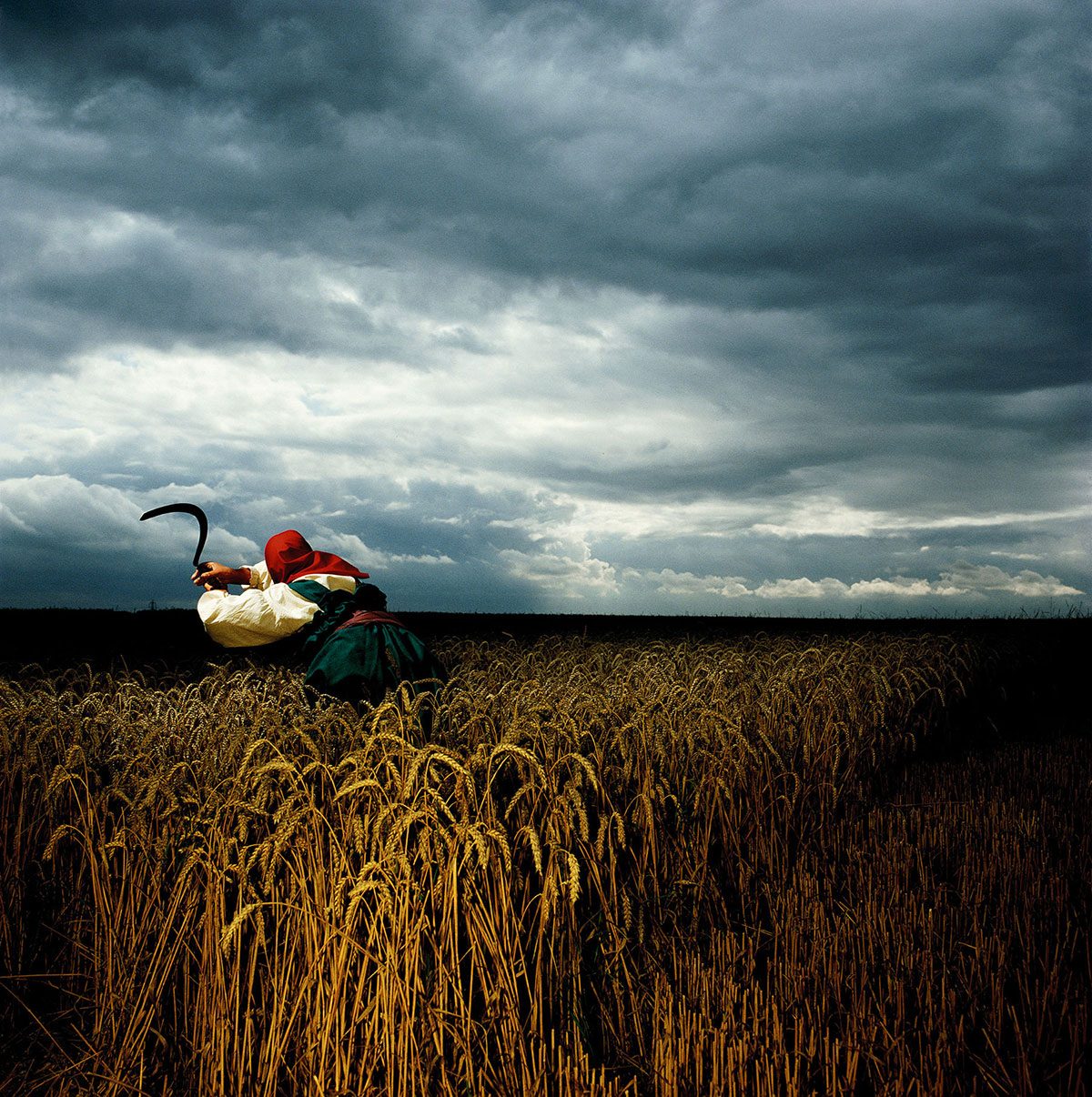 Griffin began his career as “a photographer of businessmen” for innovative and design-focused Management Today magazine. ‘I met Roland Schenk, the art director of the magazine Management Today,” says Brian. “Seeing my ballroom dancing photographs in my college portfolio, he immediately offered me my first commission.” 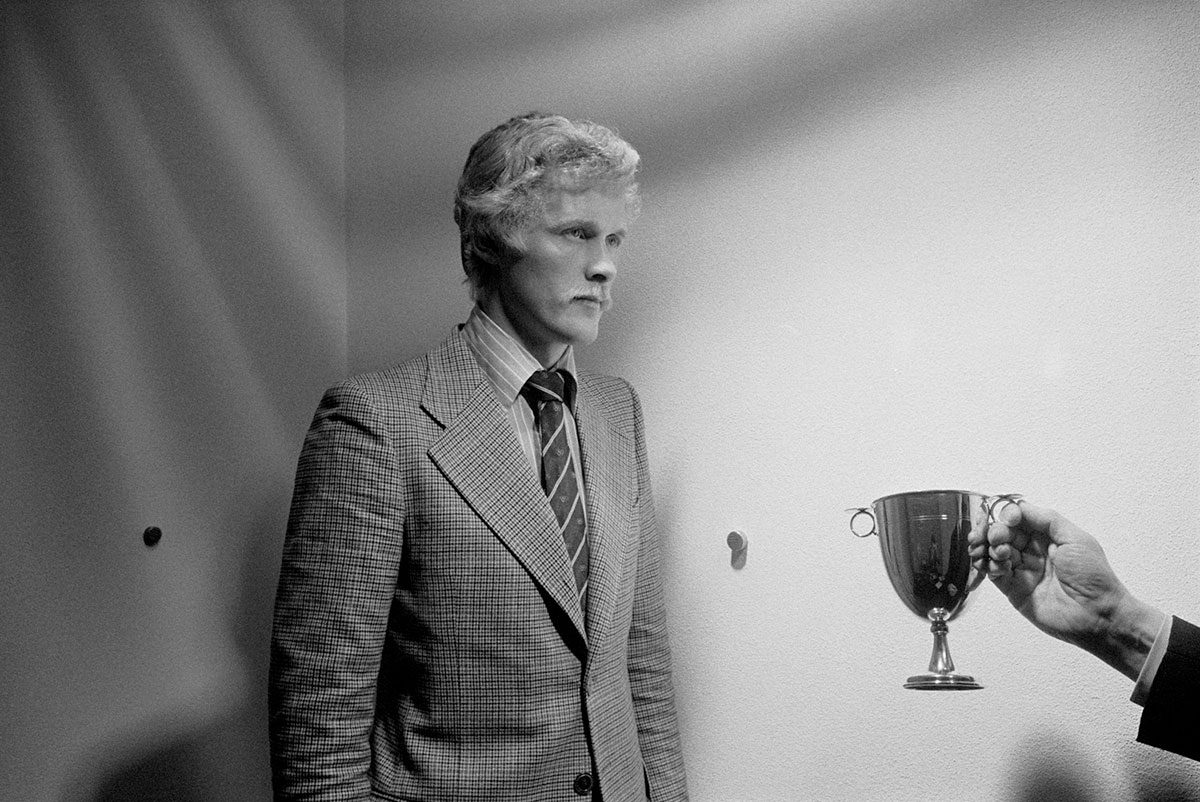 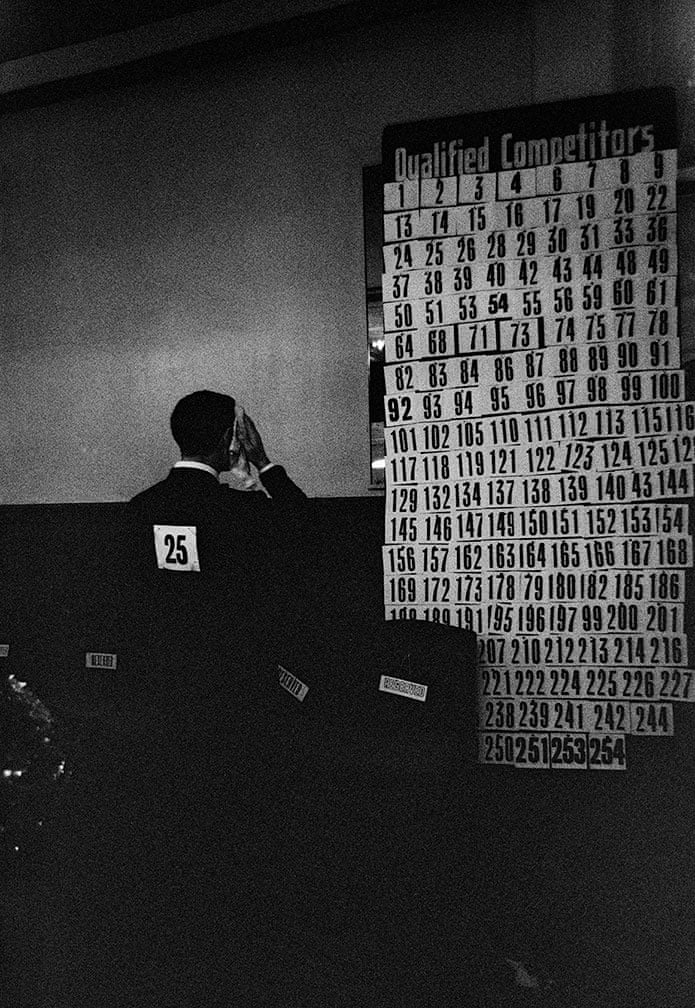 Shenak was hailed as a “design genius”. His stunning, abstract covers of Management Today, mostly shot by Lester Bookbinder, are part of a legacy that saw him hire illustrators such as Mike Foreman, Ralph Steadman, Fluck and Law (co-creators of TV’s Spitting Image) and the photographer Phil Sayer. This was no dull trade journal. 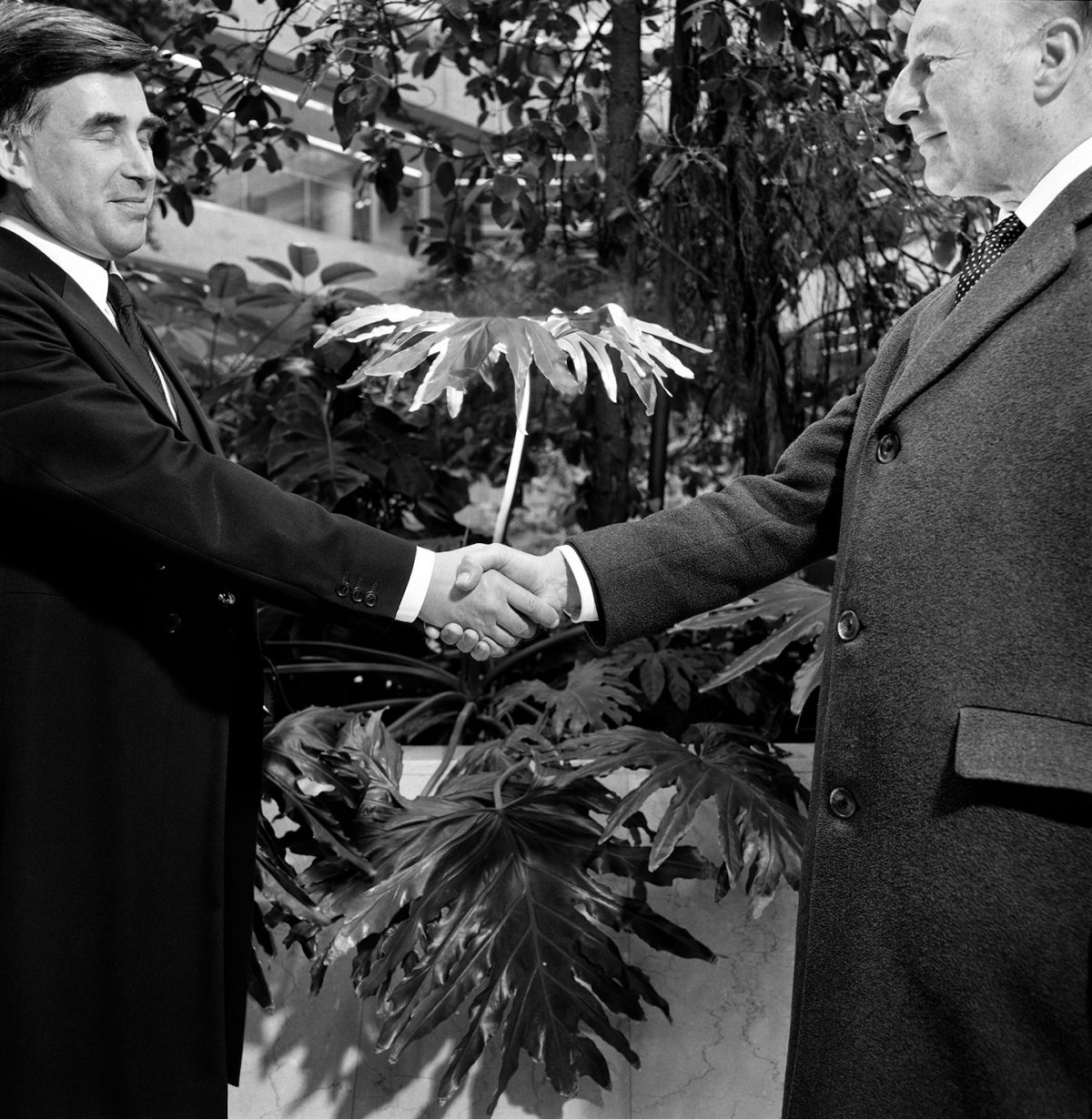 “The brief was to portray some of the most important individuals in the British corporate world but which have since been described as ‘witty and slightly surreal images that subverted the notions of men in grey suits and demystified the corporate world’,” Griffin says. “In 1981 these images along with others of politicians, manufacturers, entrepreneurs, trade unionists, educators and representatives of the media were published in the book Power. British Management in Focus.” 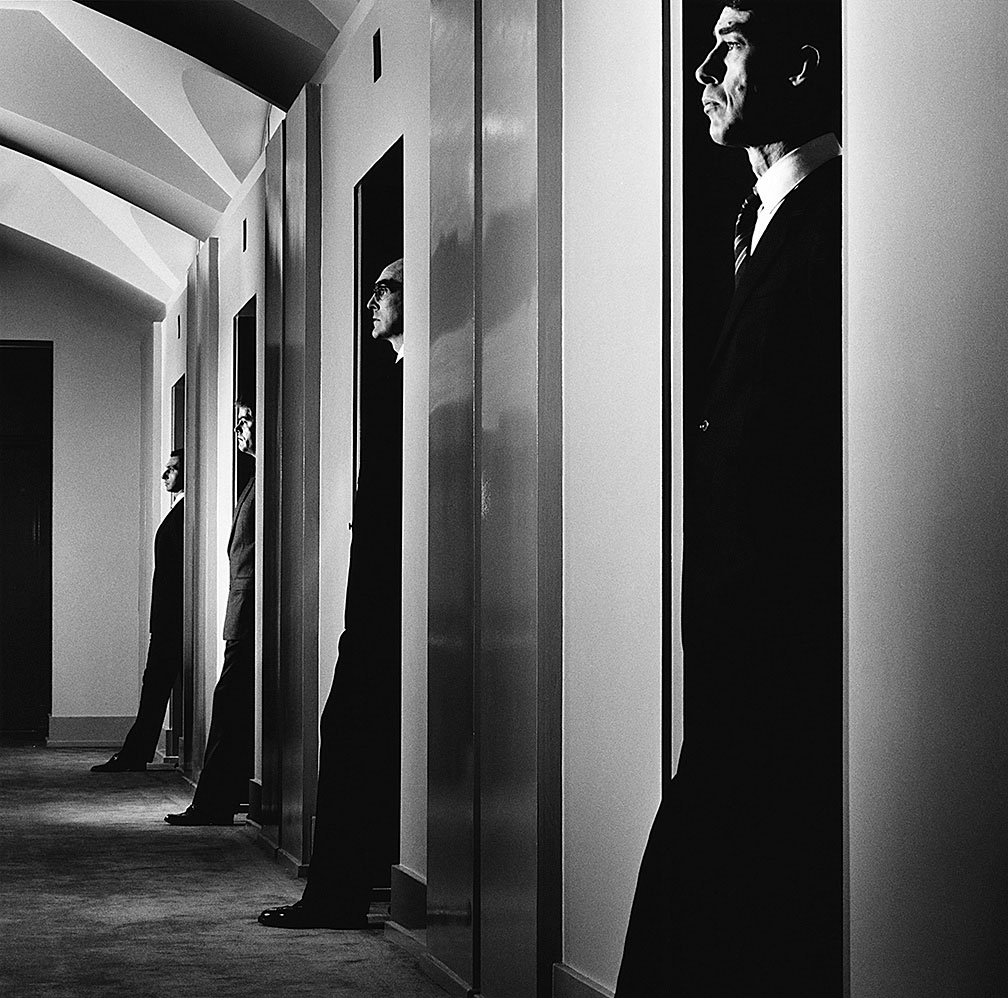 Much of his work, often depicting workers and tradesmen, seems meticulously staged, yet honest and full of emotions. Griffin’s work transforms workplaces into stages and his subjects into actors.

As one of Britain’s most influential portrait photographers, he achieved early recognition for his work in the 1970s and 1980s, developing a style which has since been referred to as Capitalist Realism. 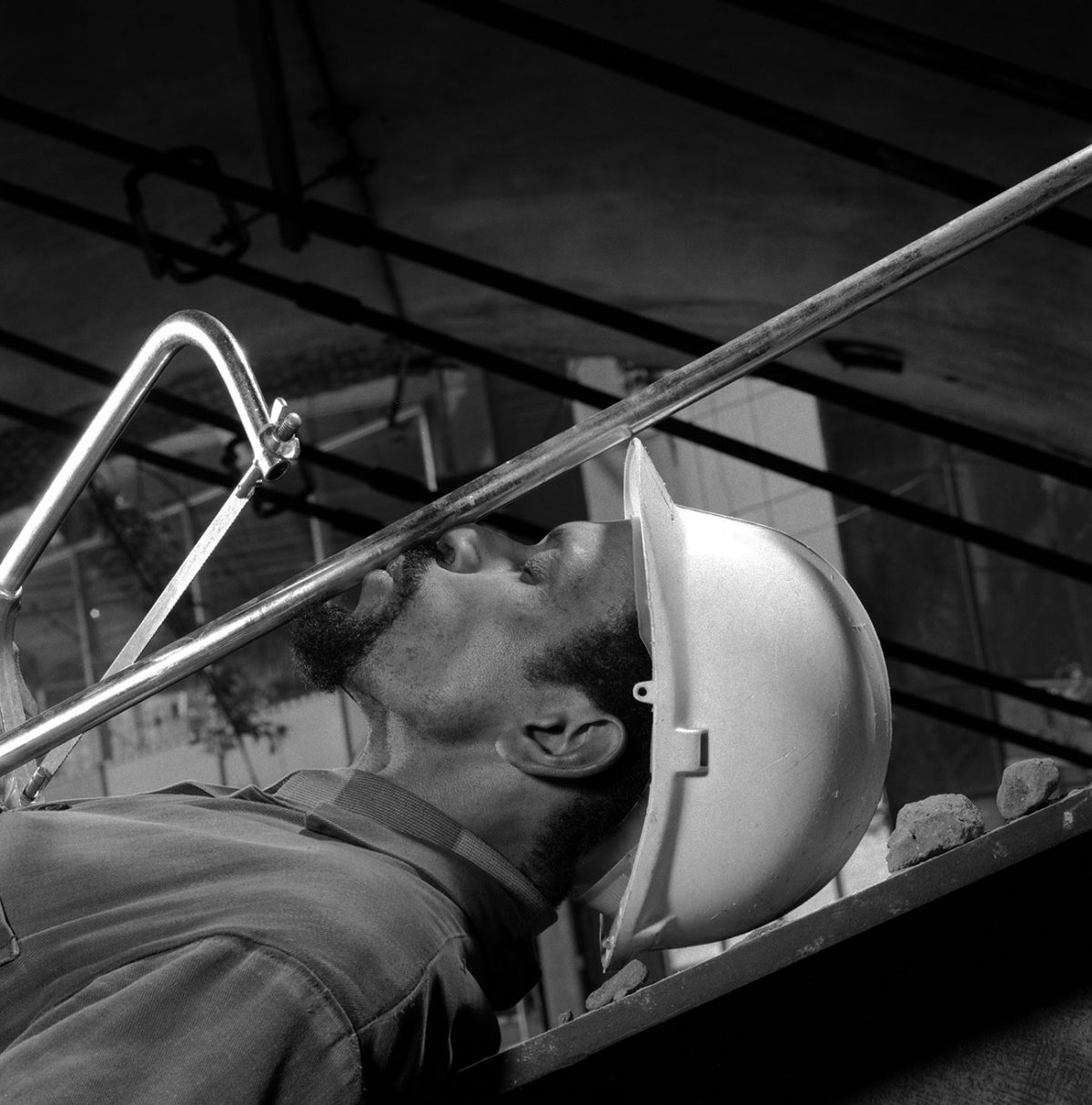 Griffin’s pictures show us Britain’s industrial landscape, and the relationship between workers and technology. Industry is a subject close to his heart. He worked in engineering until he was 21, before studying at Manchester Polytechnic School of Photography. Did work as a trainee draughtsman help his artistic eye? “[It] assisted my sense of proportion, when it comes to composition,” he notes.

Those compositions are unlikely and vivid. In a 2010 interview with the Guardian, Griffin told us, “I’m always looking for the unusual.” Can he pinpoint the source of inspiration? “Coming from Black Country certainly gives you a warped outlook on life.” 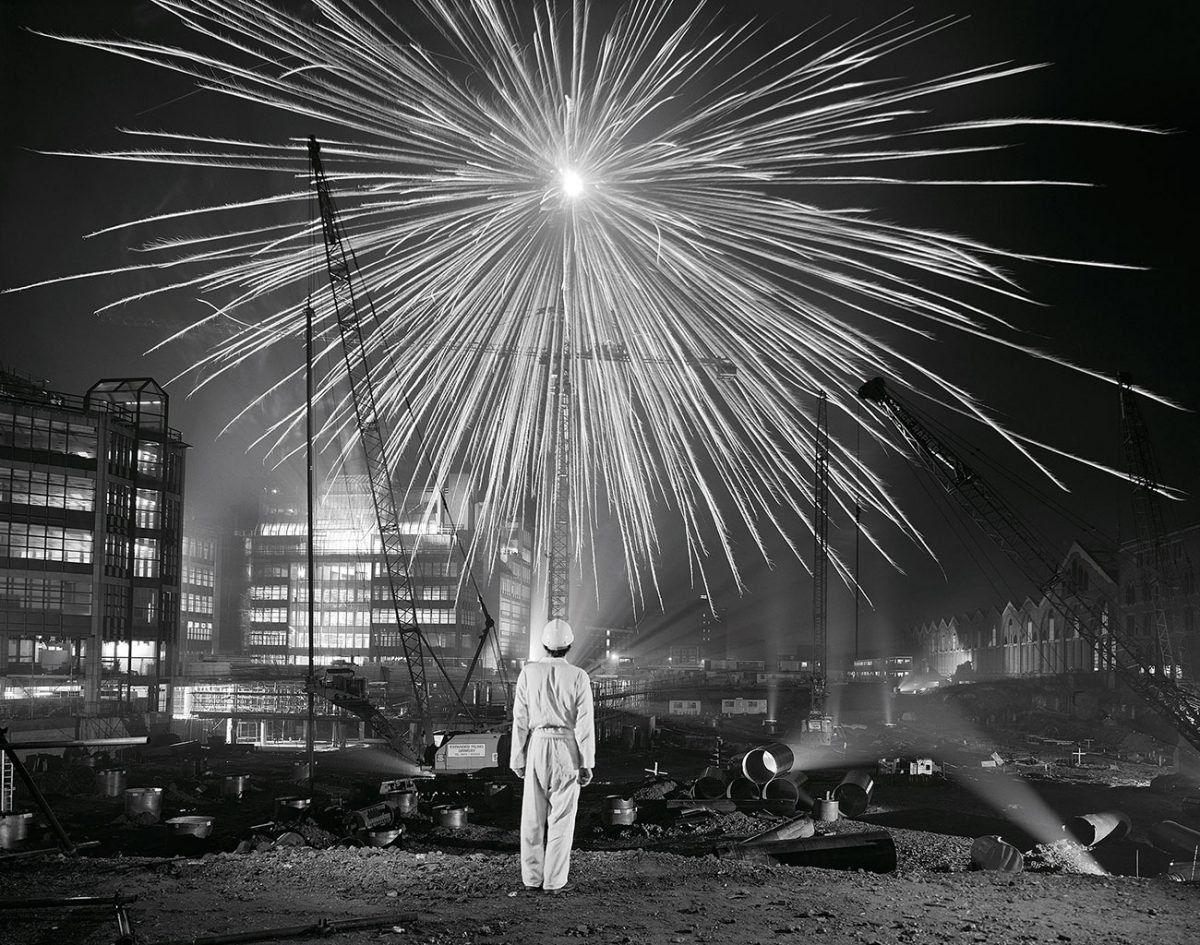 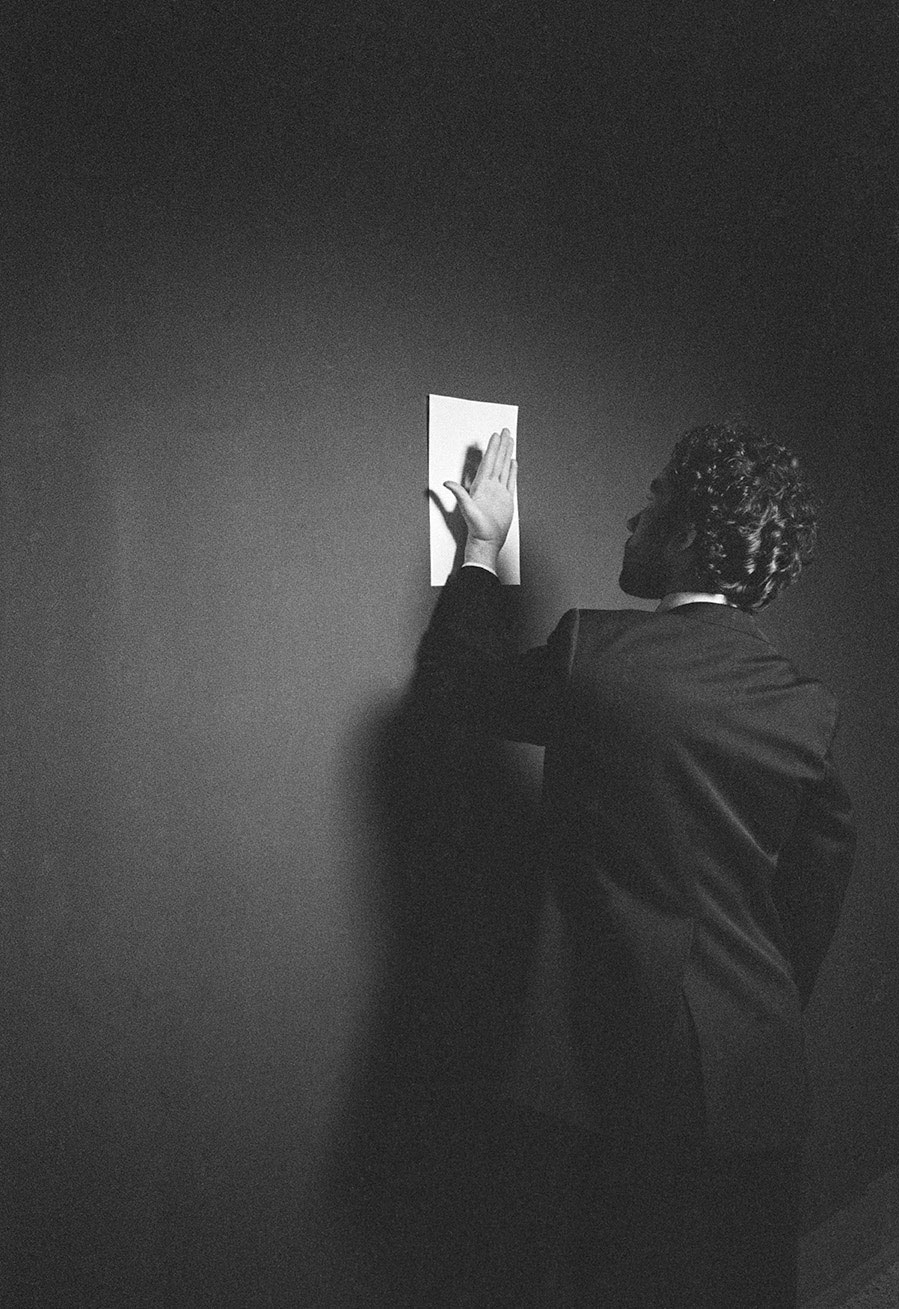 Simon Callow, the actor, at Elsynge Road, Wandsworth, London in 1977 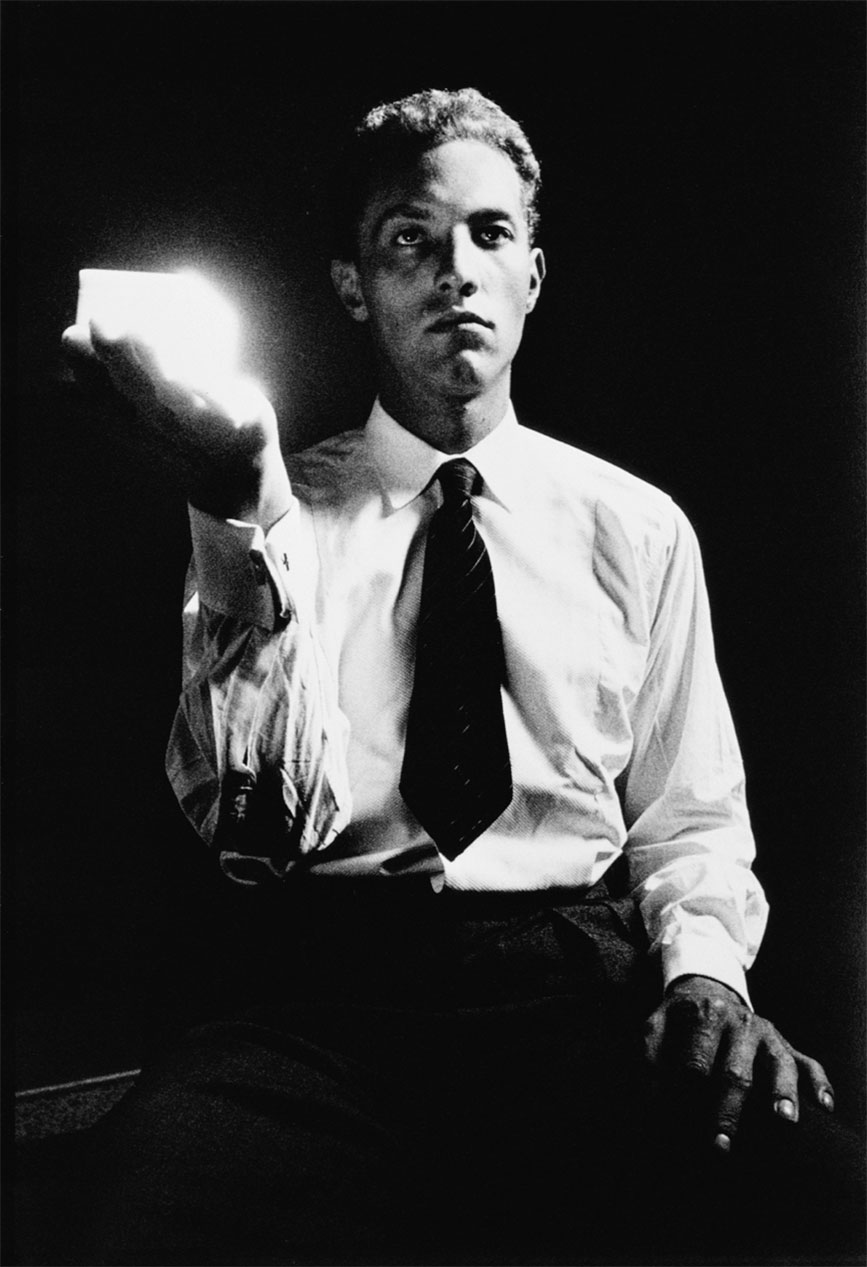 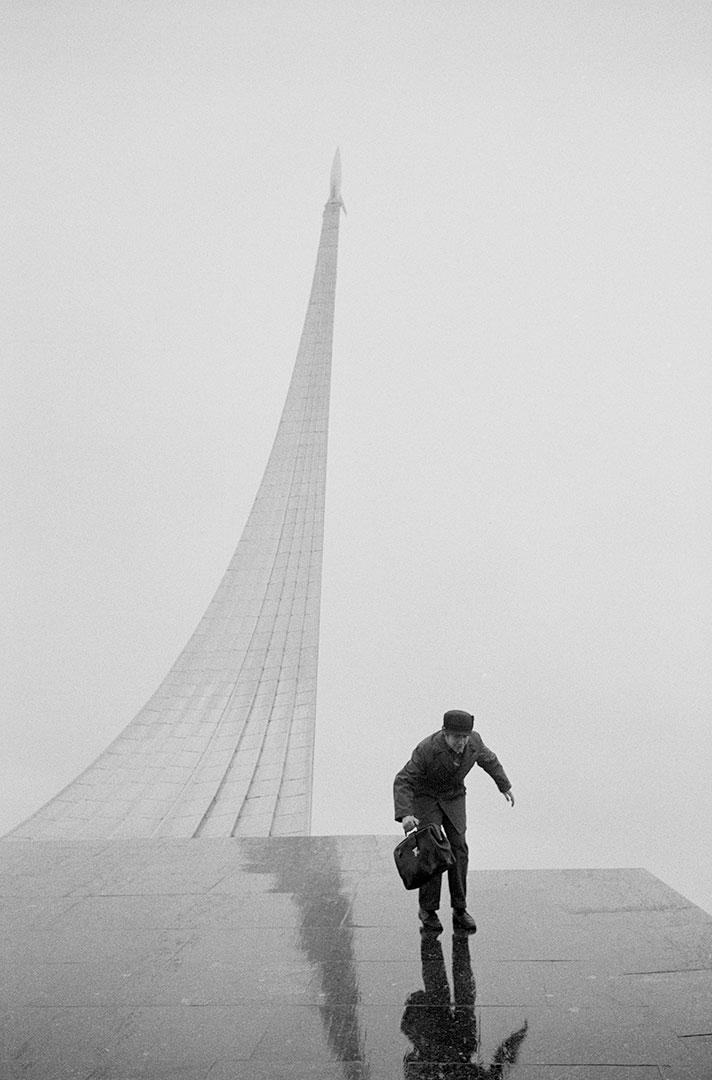 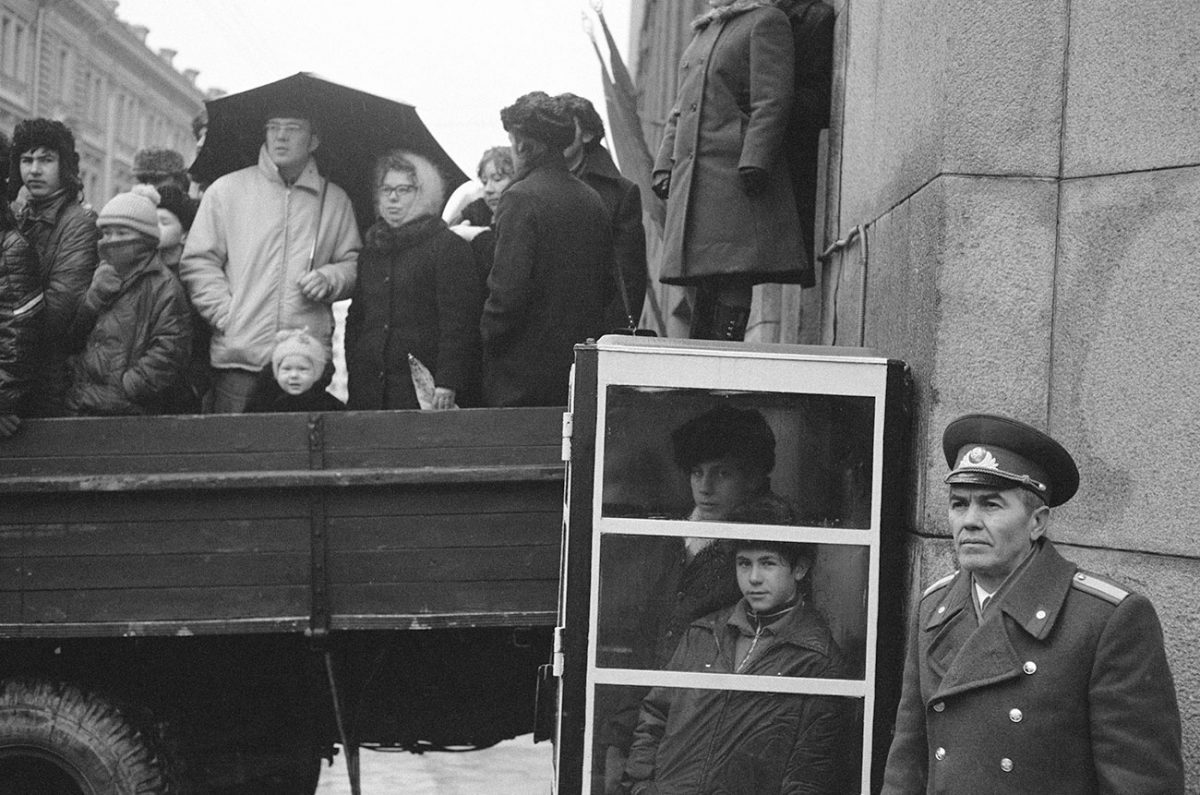 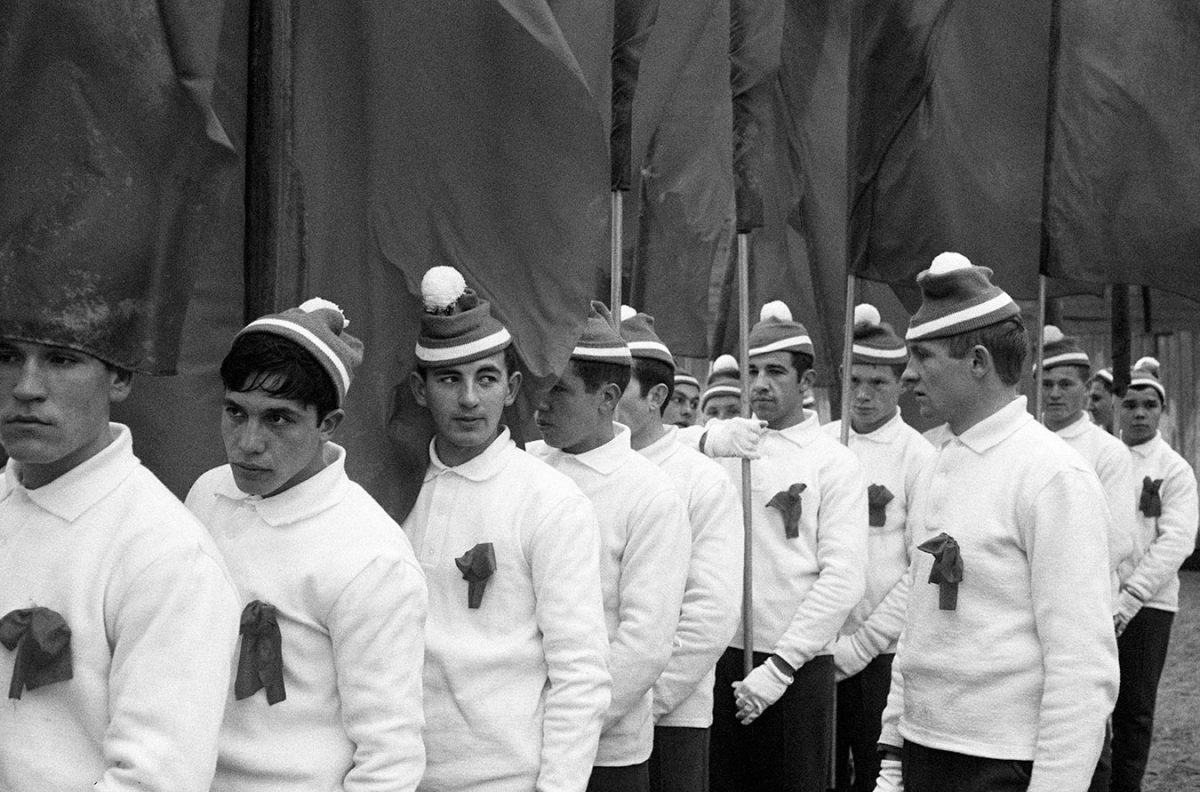 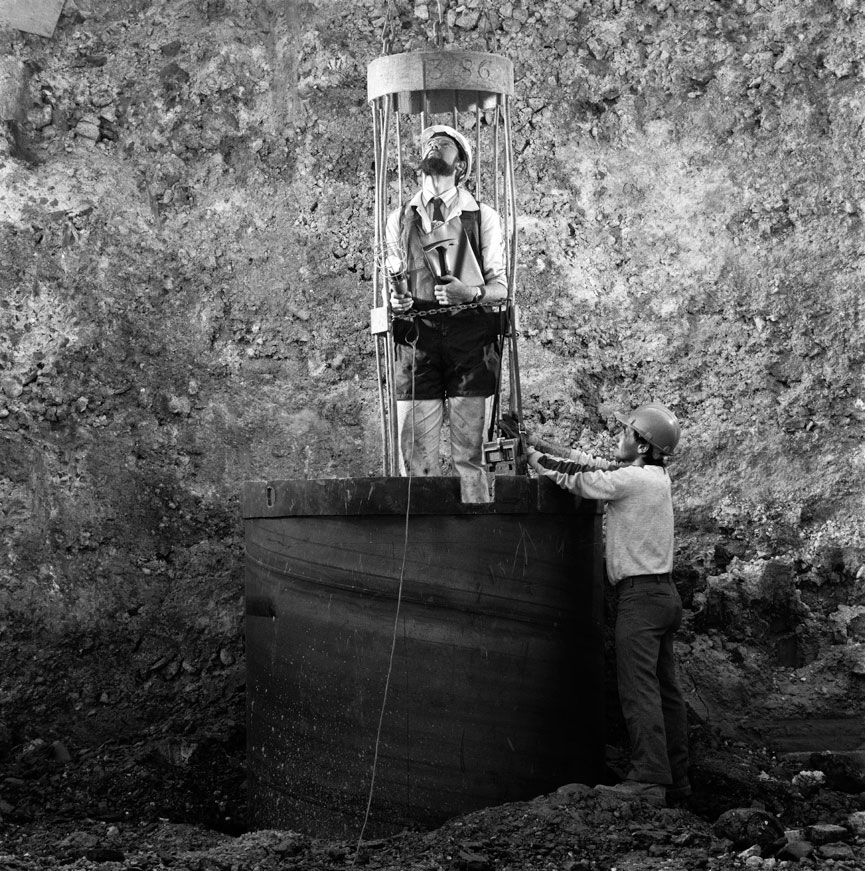 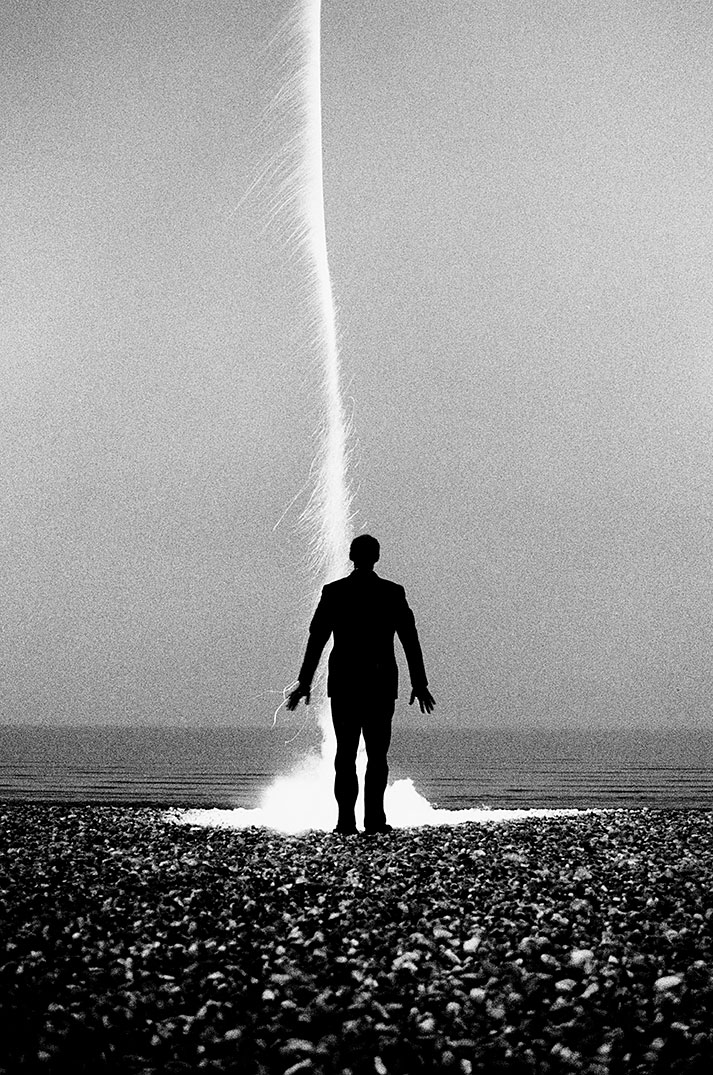 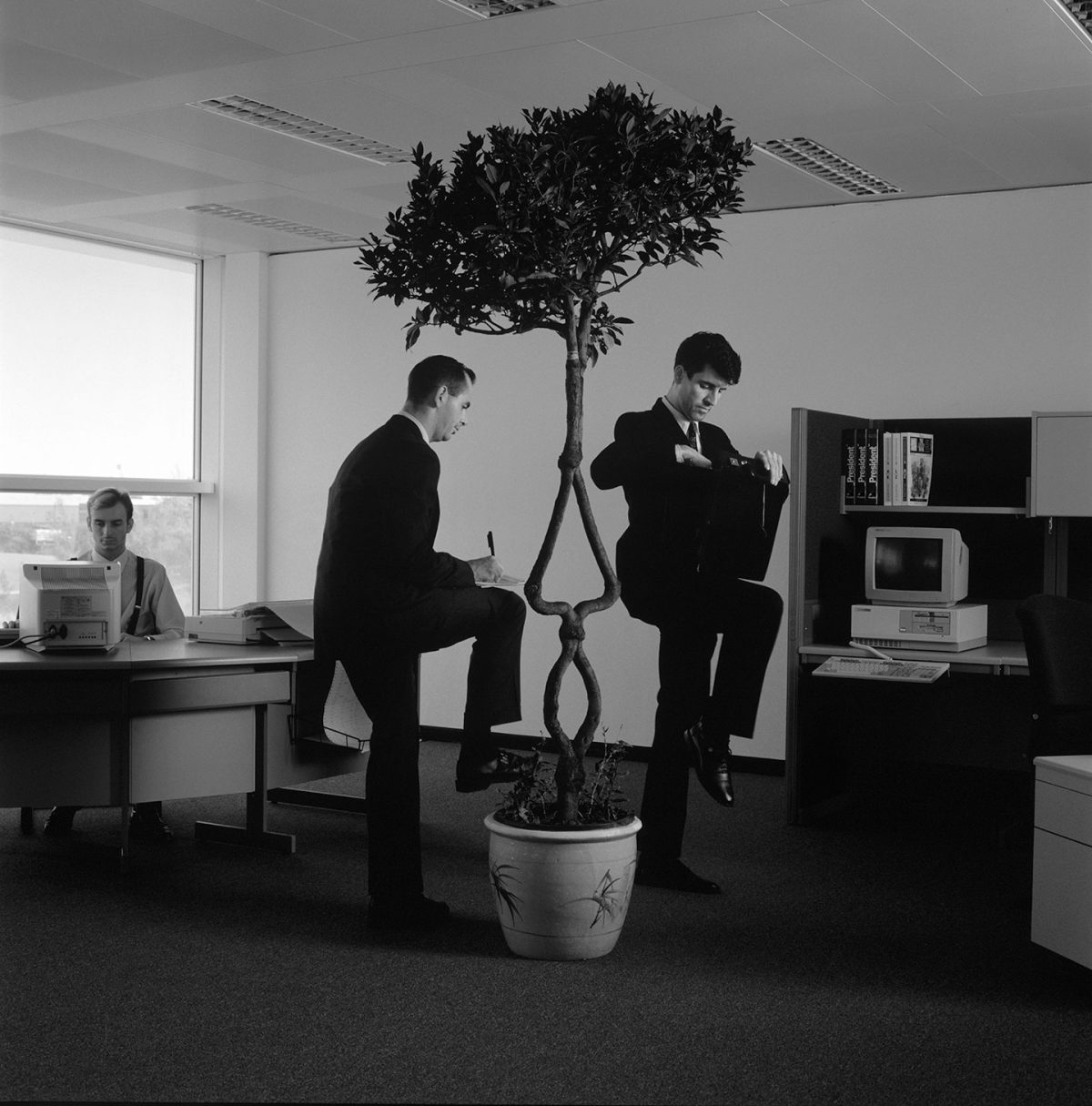 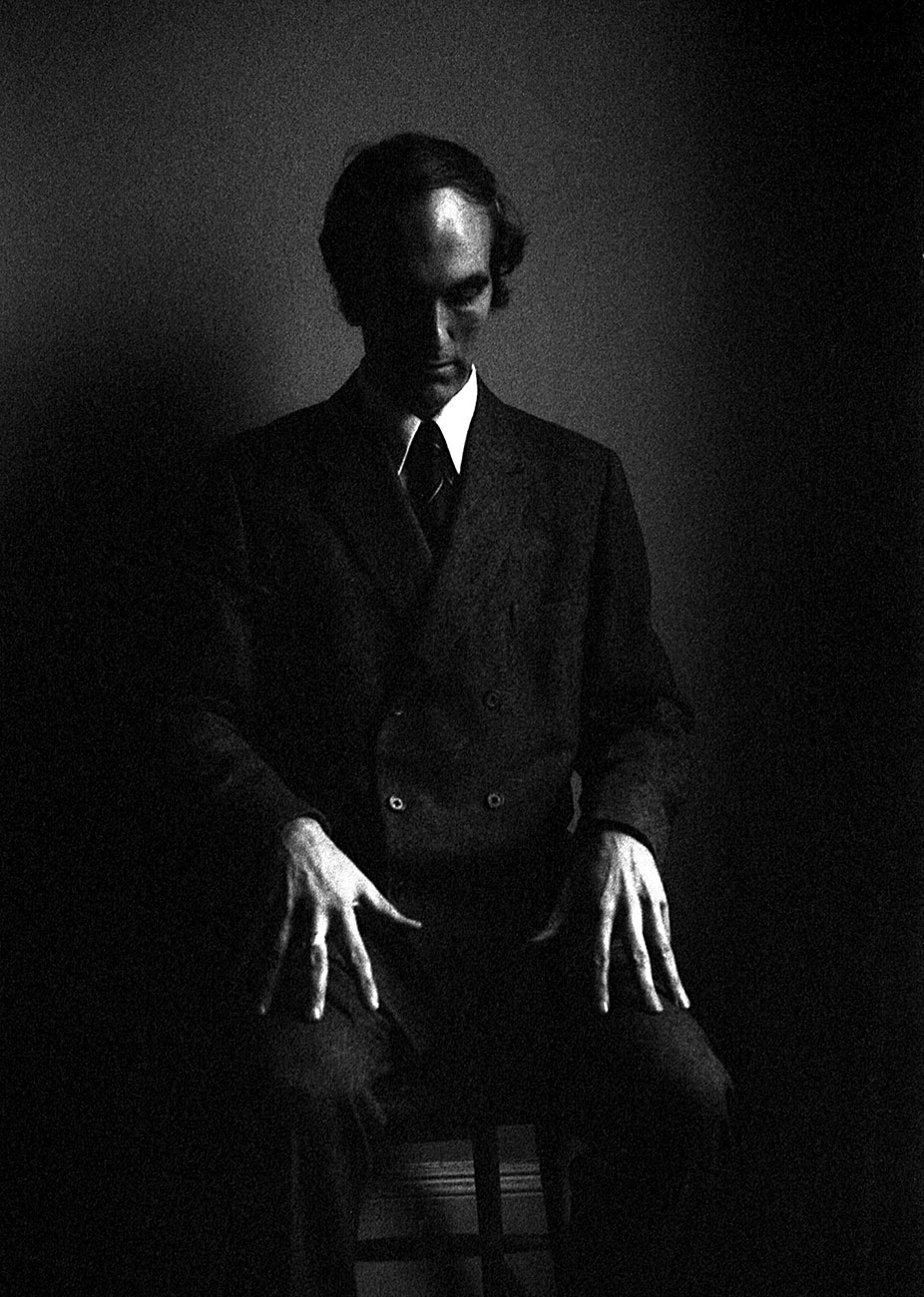 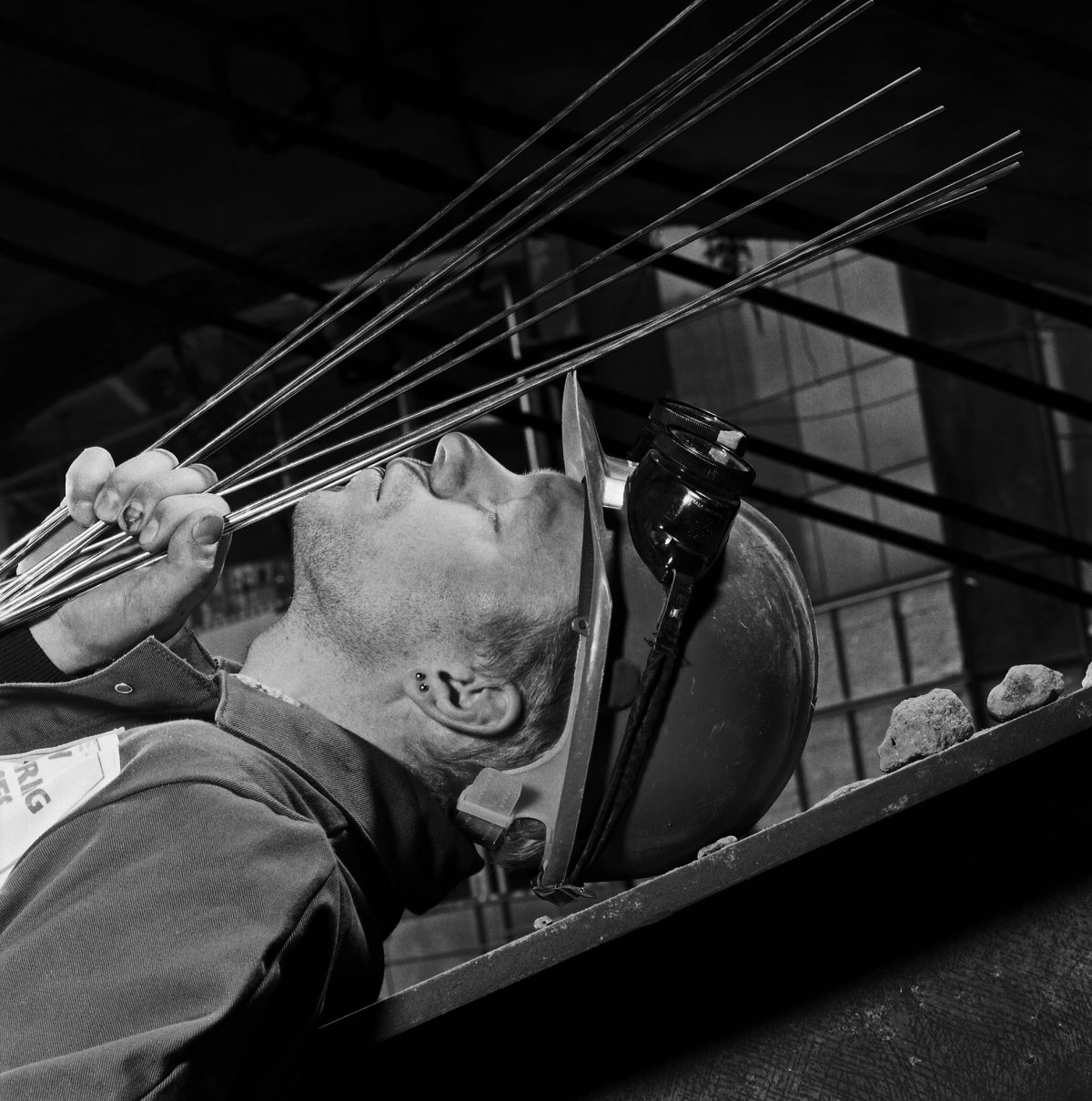 Drawing on his extensive back catalogue, MMX Gallery is exhibiting over thirty prints that have been rarely seen in London for decades. Brian Griffin’s Work and Other Stories is at MMX Galleryfrom 7 June-3 August. All images © Brian Griffin,
Courtesy of the Artist & MMX Gallery.

And don’t miss his terrific books – like Work and Pop.