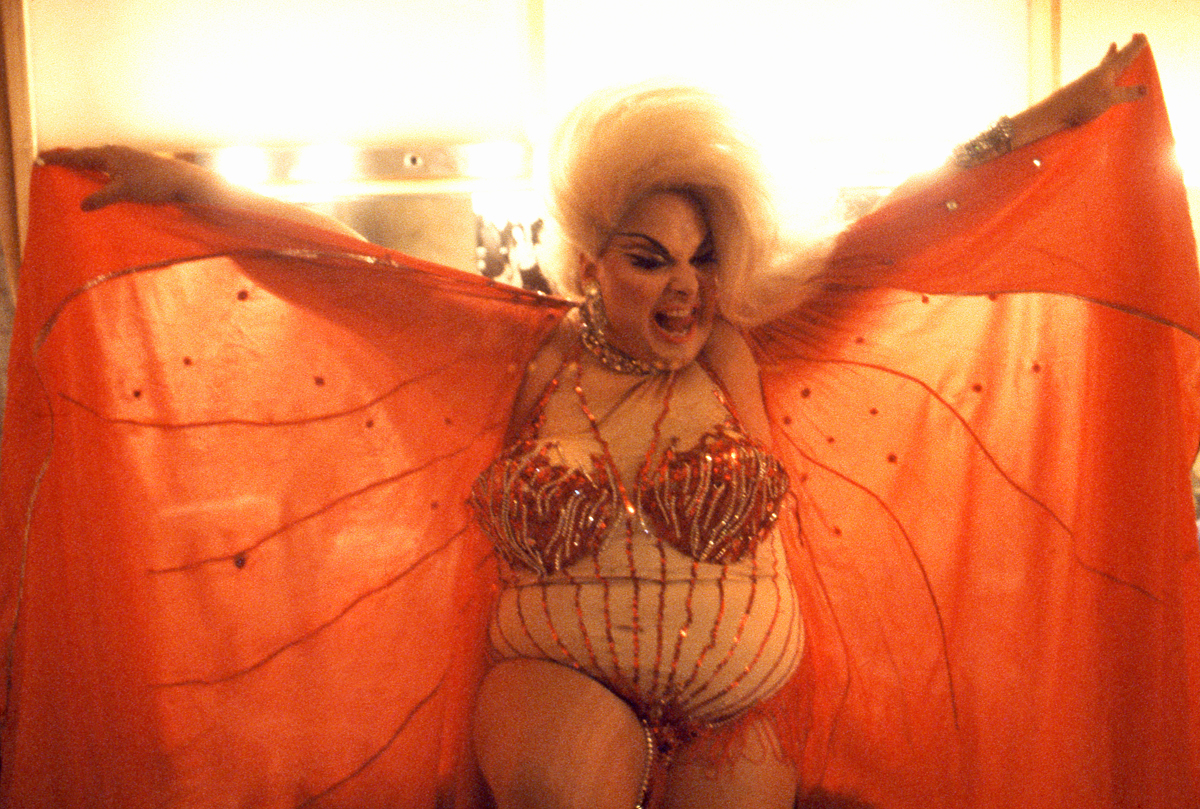 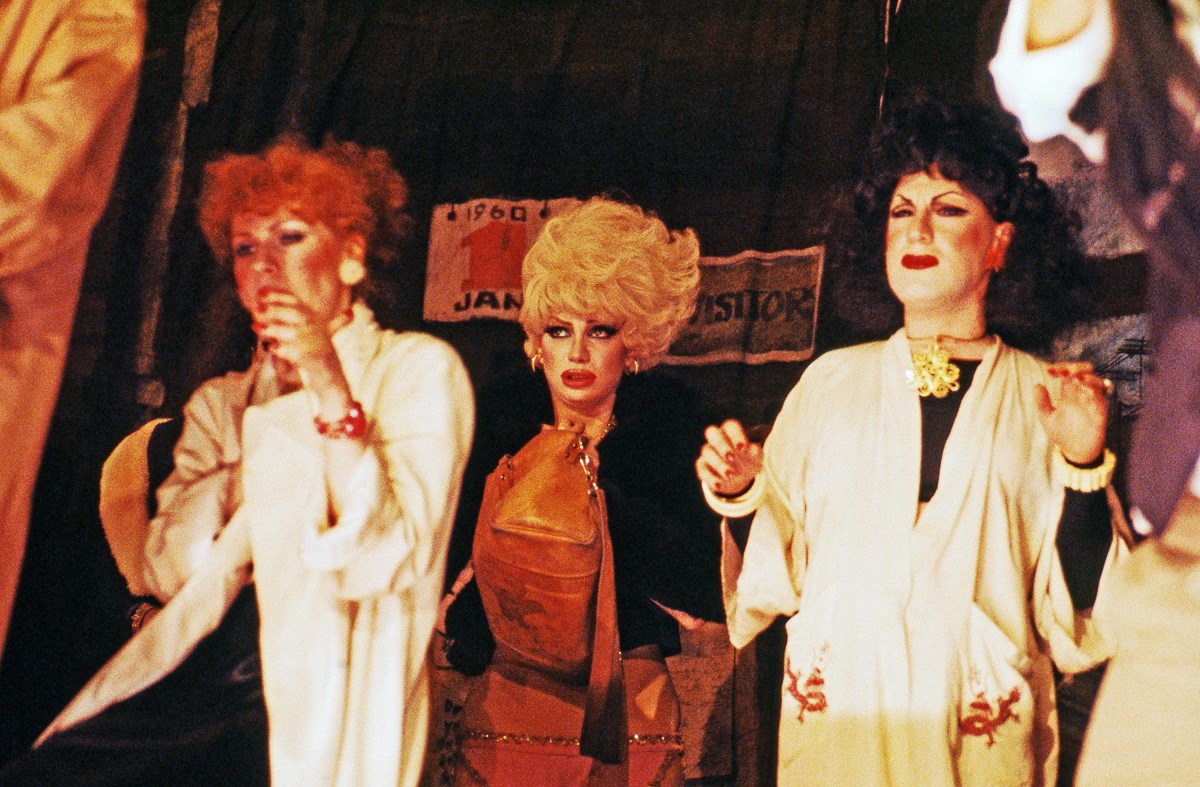 The Neon Woman ran for 84 performances, opening on April 16, 1978 and closing on July 15, 1978. Tom Eyen would go on to achieve an enviable reputation – The New York Times wrote in 1984, “His plays are known for emotionally grotesque material combined with sharp satire” – and win a Tony Award for Best Book of a Musical for Dreamgirls in 1981. 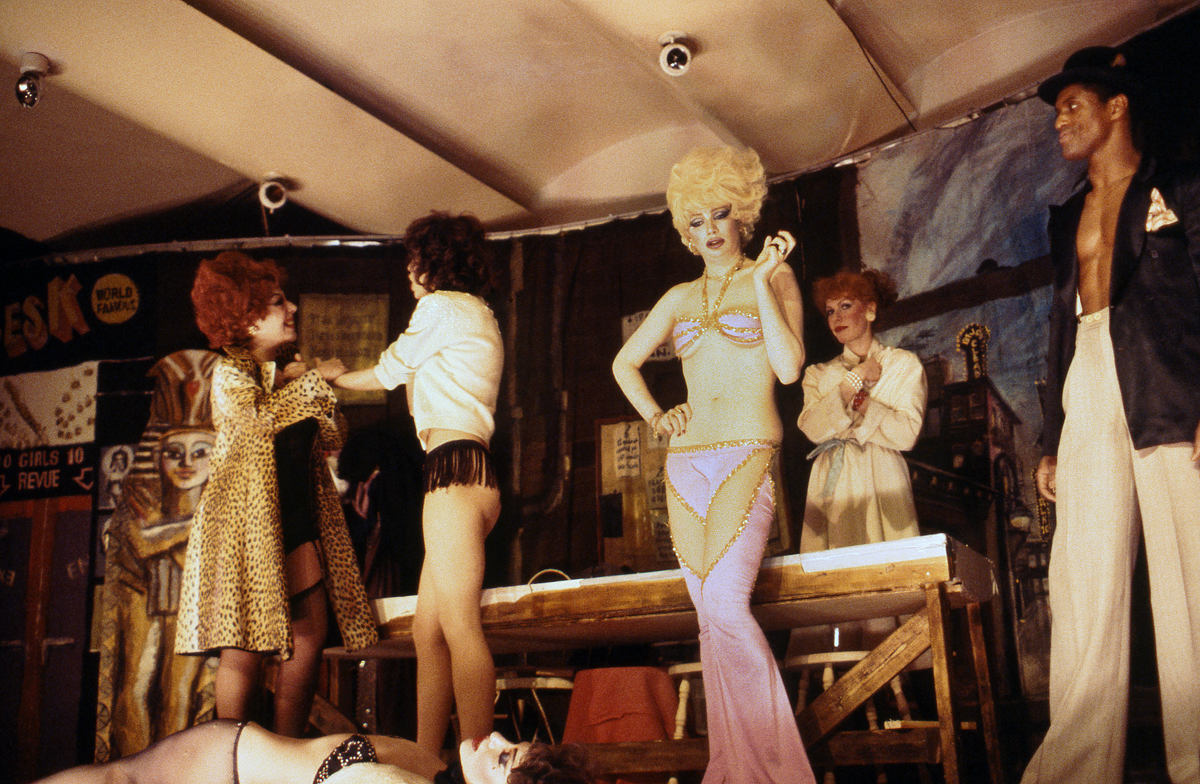 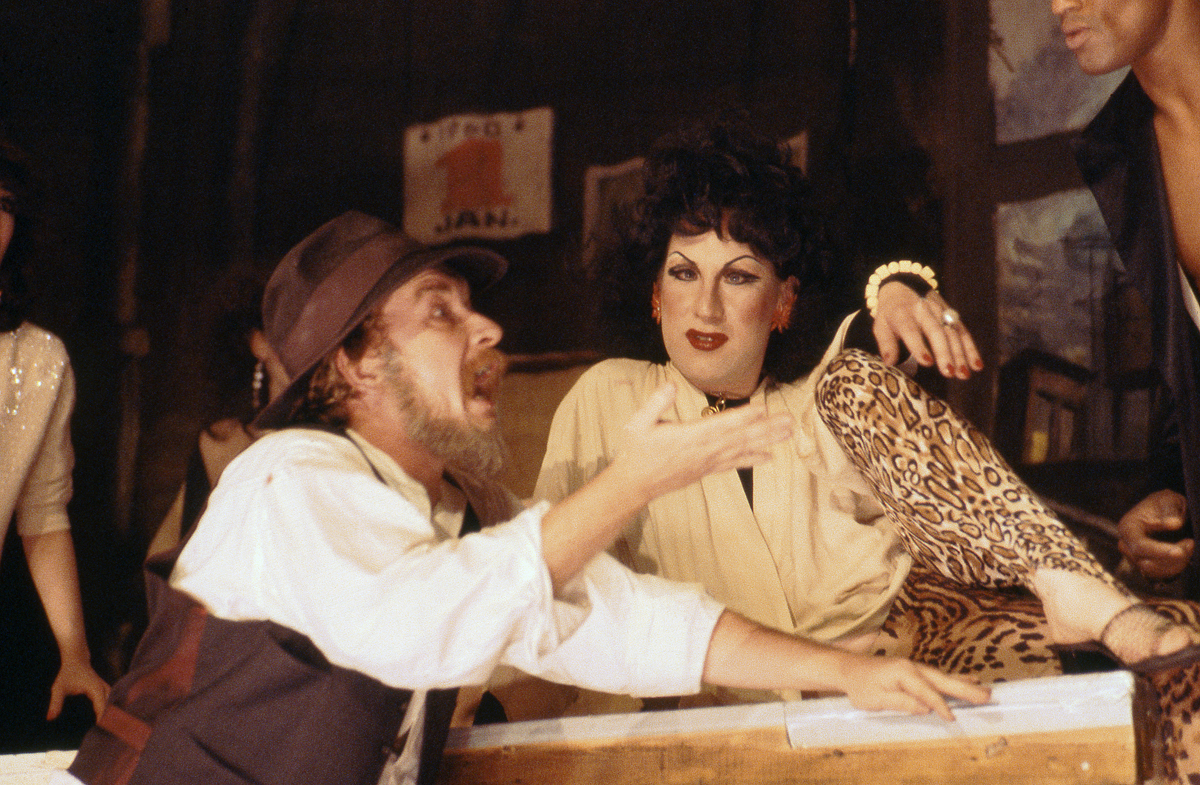 Hurrah was the venue for a fight in December 1978, where during a Skafish gig, Sid Vicious got into a fight with Todd Smith (brother of Patti Smith,) resulting in the incarceration of Vicious for two months in Rikers Island. It’s also where David Bowie filmed the video for his hit song Fashion. 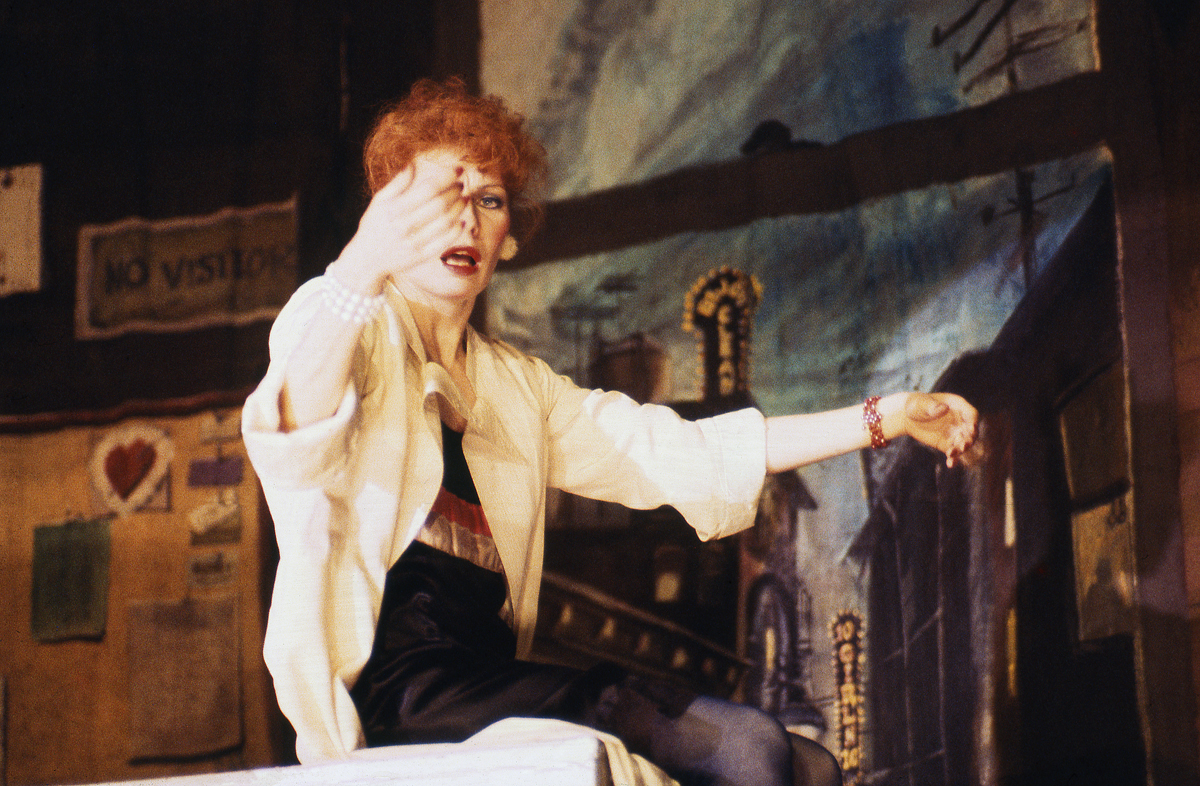 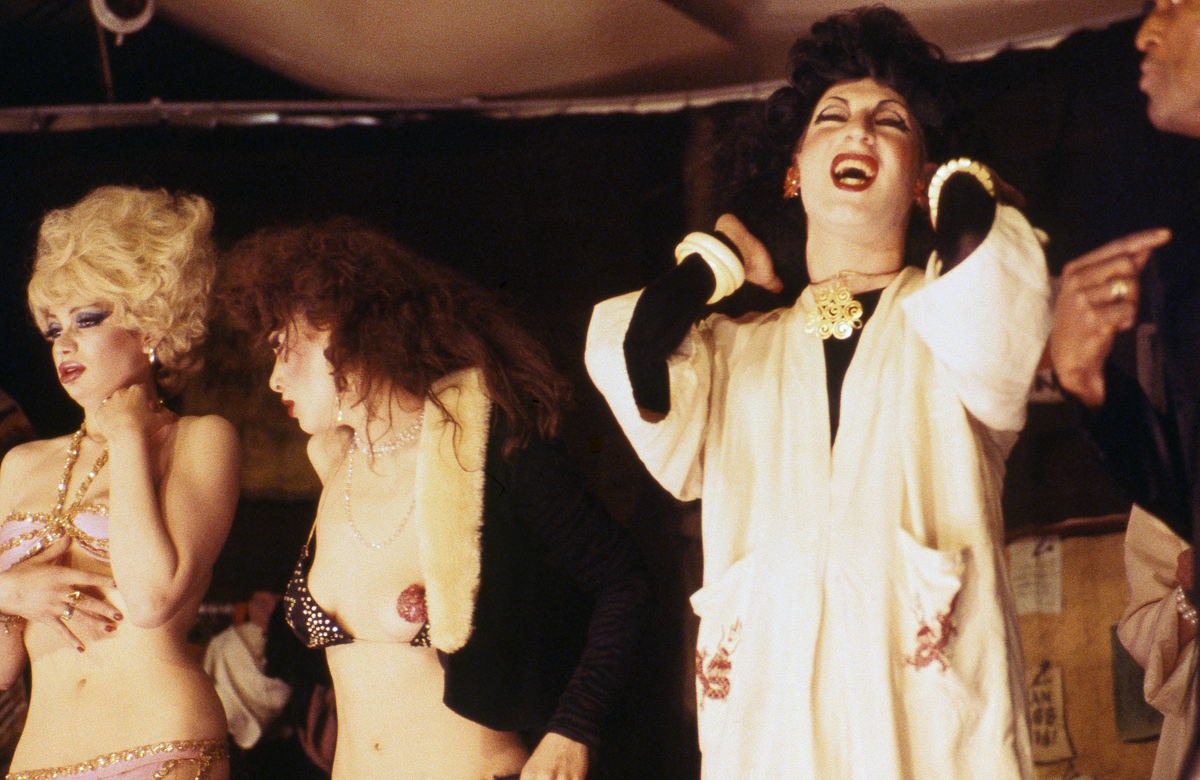 IN “WOMEN BEHIND BARS” Tom Eyen maliciously spoofed a mini movie genre: all‐women prison films ‐ how many of those are there? In his new scenario for the stage, “The Neon Woman,” which opened last night at Hurrah, a West Side discotheque, he narrows his sights to a sliver. This is a burlesque of buresque, a travesty of ecdysiastic murder mysteries.

The scene is backstage at a tacky strip joint, the Neon Woman, herself, where the characters are undressing for work. Mr. Eyen’s cross‐section includes a gravel‐voiced lesbian (played by a man) and “the world’s first totally deaf and dumb stripper.” She signs as she strips. The convoluted plot involves a string of murders as long as a chorus line; no body stays dead.

“The Neon Woman” is probably intended as a showcase for Divine, a voluminous transvestite, whose act—and this is more of an act than it is acting—is based on conceit mixed with sex. Imagine a gargantuan Mae West without innuendo and you have the essence of Divine. 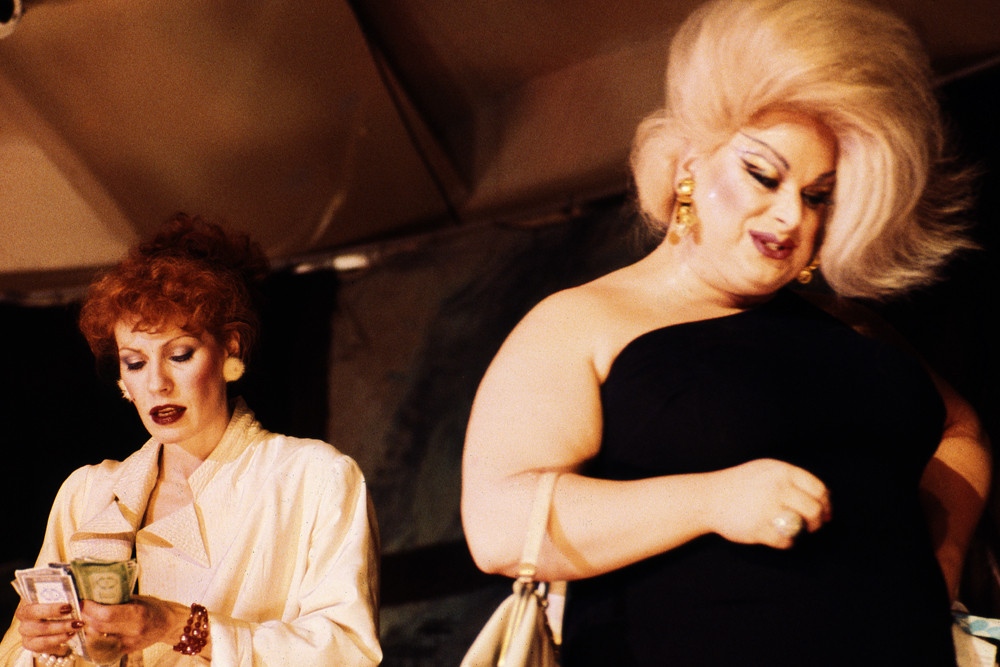 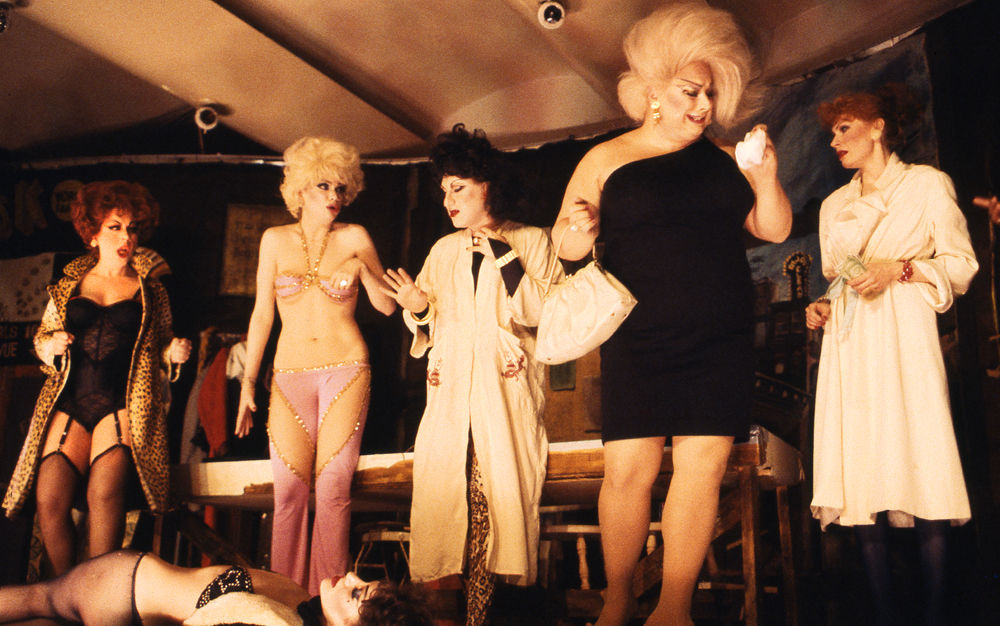 Divine in The Neon Woman at The Nightclub NYC 1978 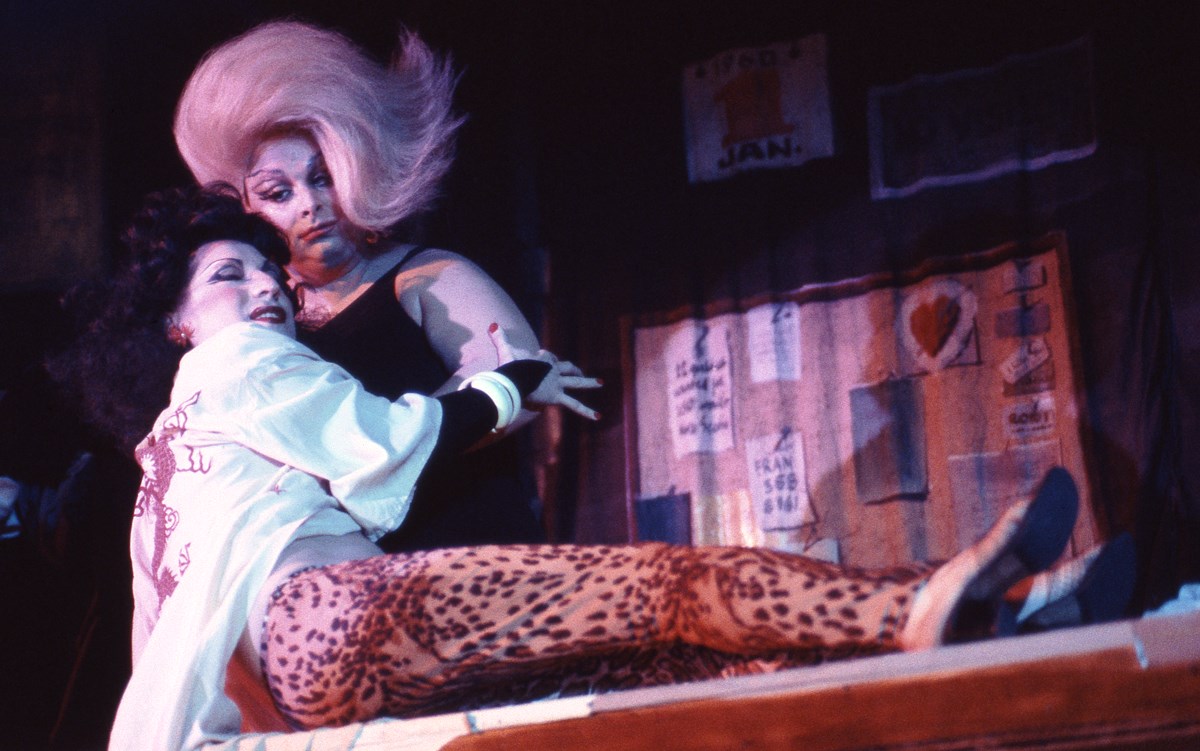 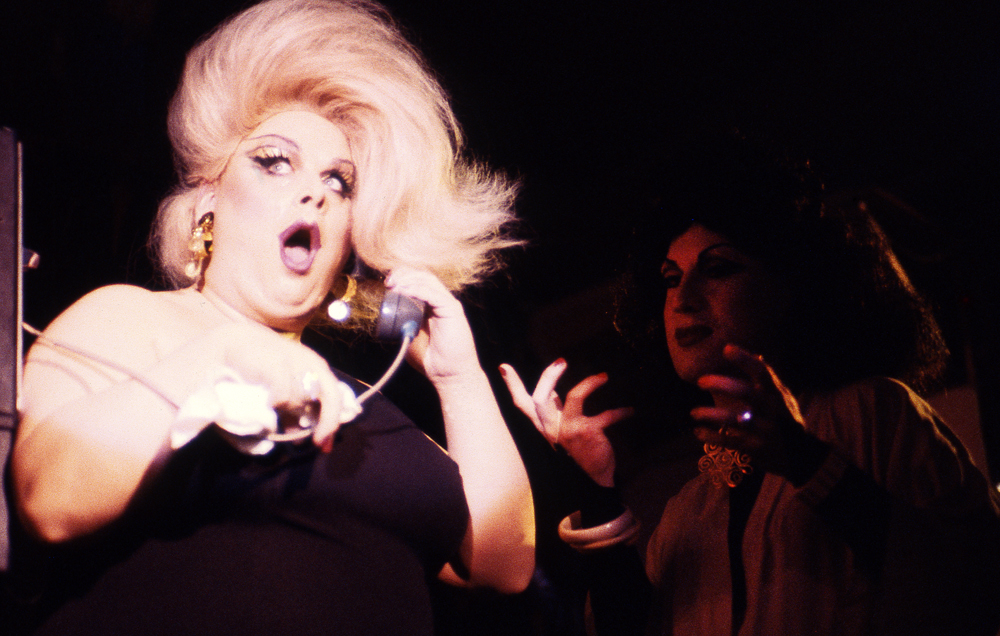 And Divine? Well, this from his John Waters, the director with whom the bombshell collaborated to such great affect in Mondo Trasho, Pink Flamingos, Female Trouble, Polyester and Hairspray:

…the best story, and I tell this at my Christmas show, is that Watson’s Garden Supply was always the place where he got in so much trouble because he was writing bad checks. And the police came, and he said, ‘I didn’t do it,’ he completely lied. And they said, ‘Well, you’re taking a lie detector test,’ and he took it and passed. That’s acting. When you can pass a lie detector test, you are a brilliant actor… 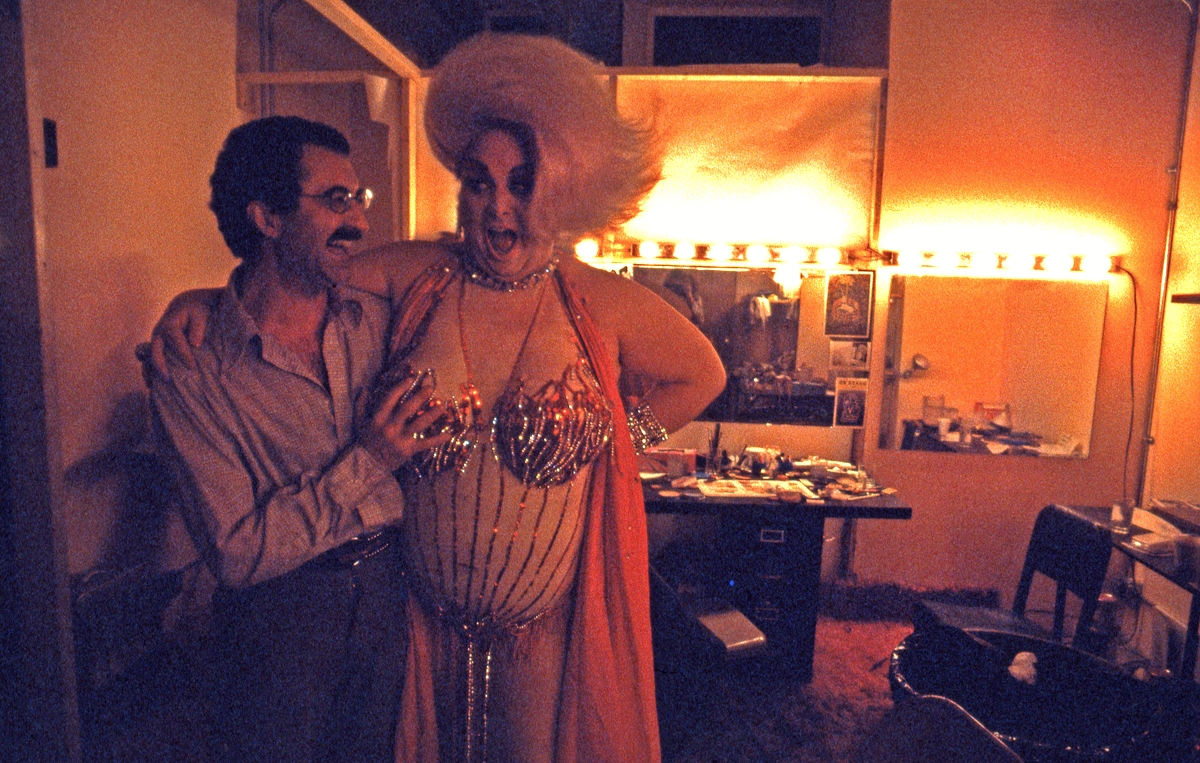 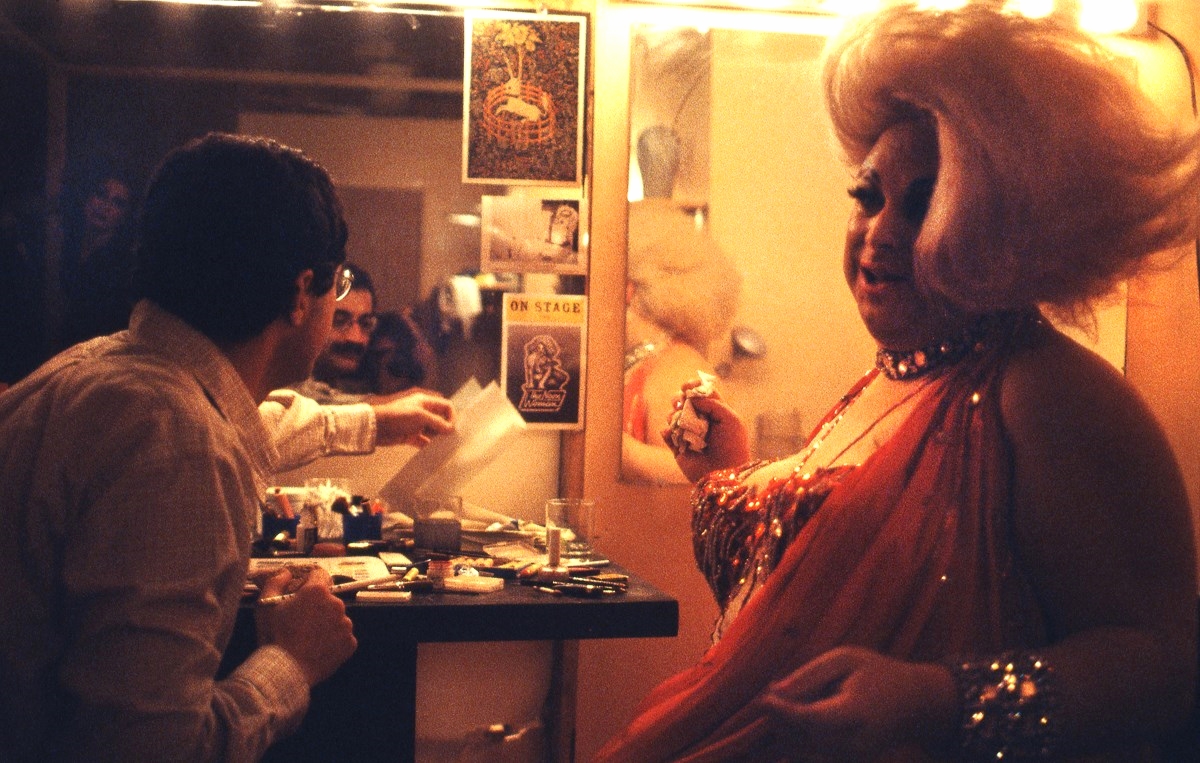 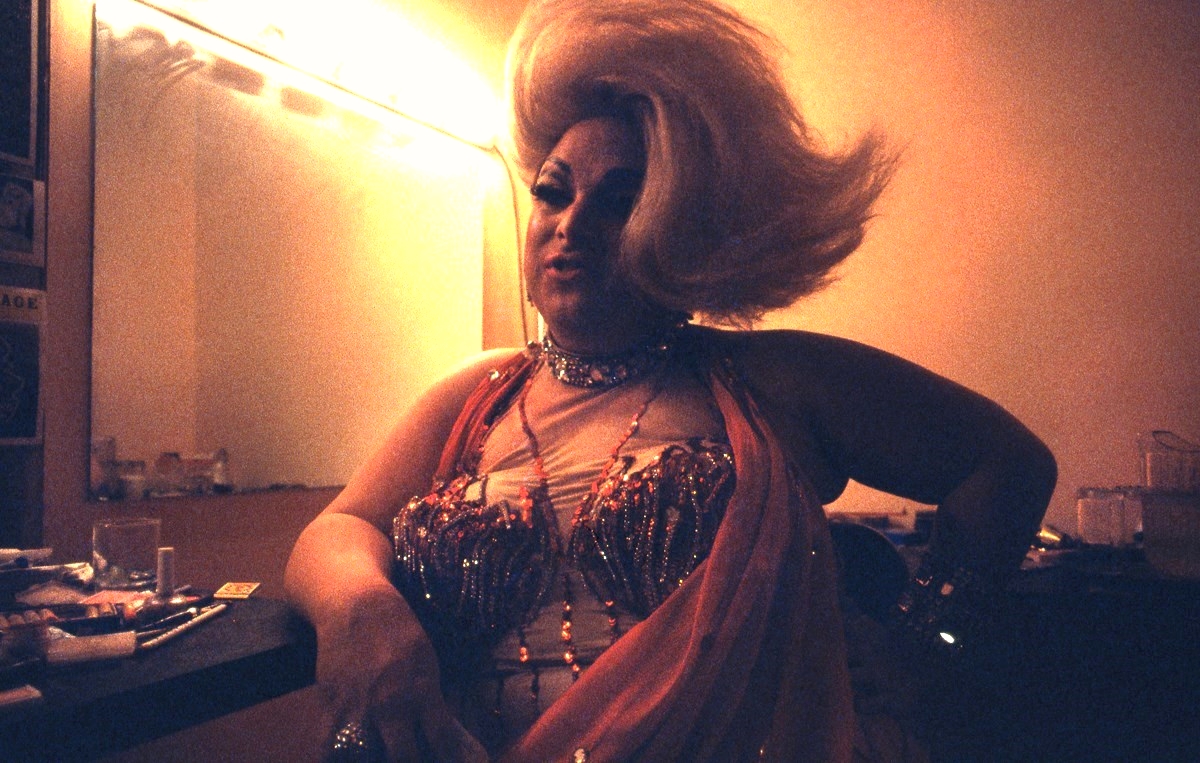 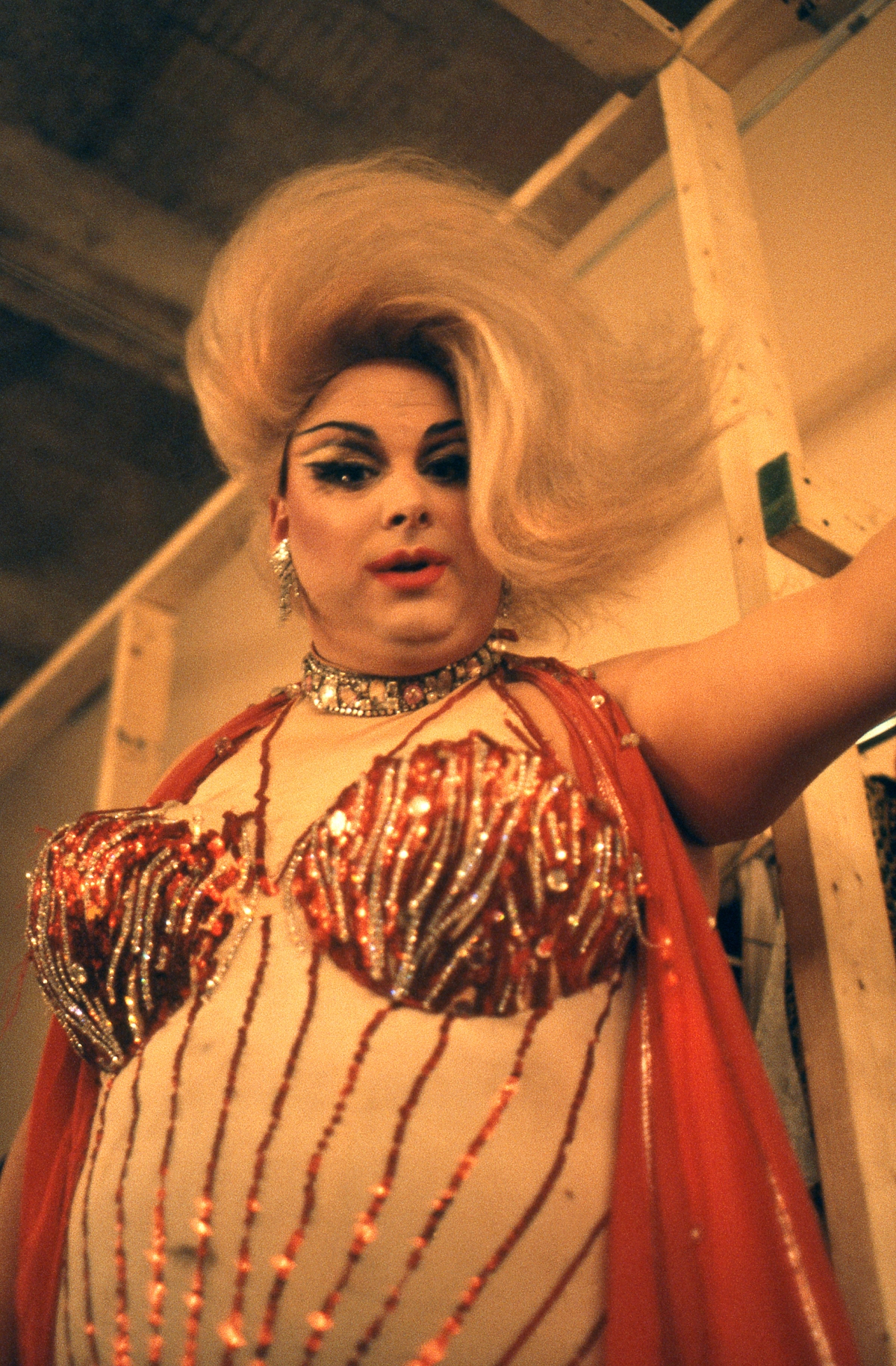 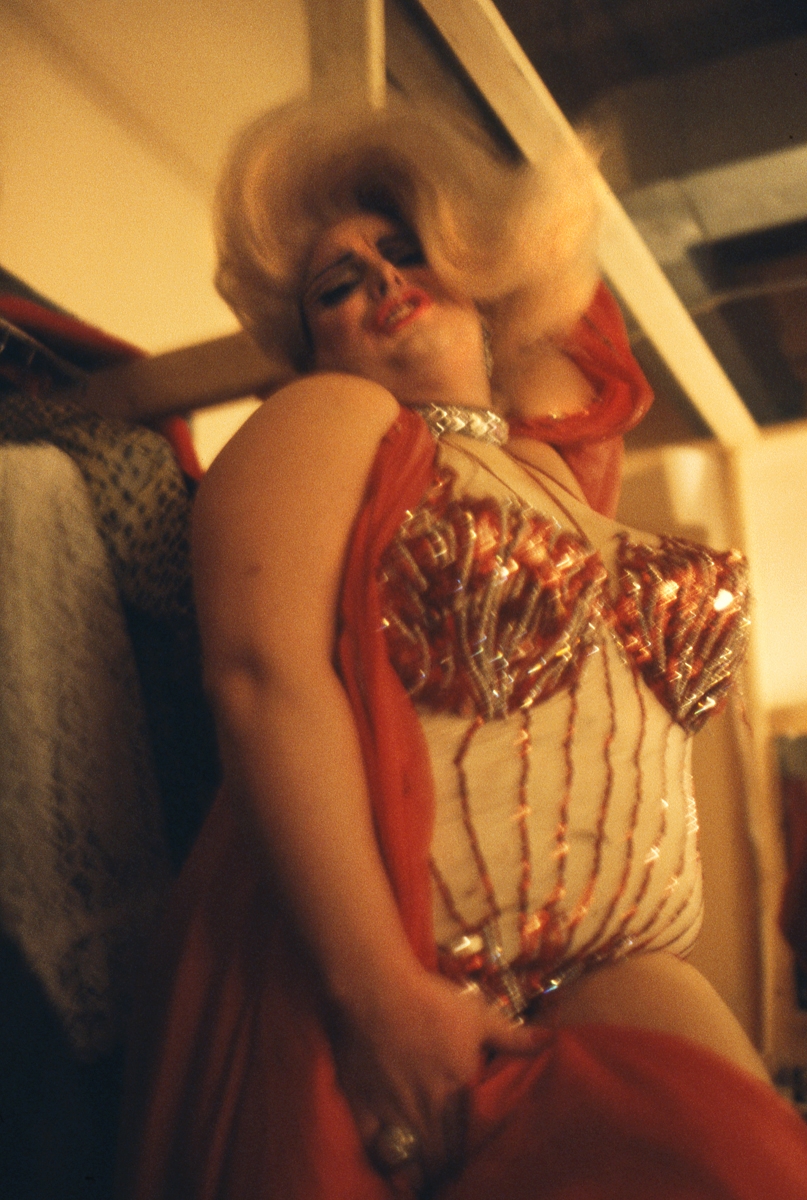 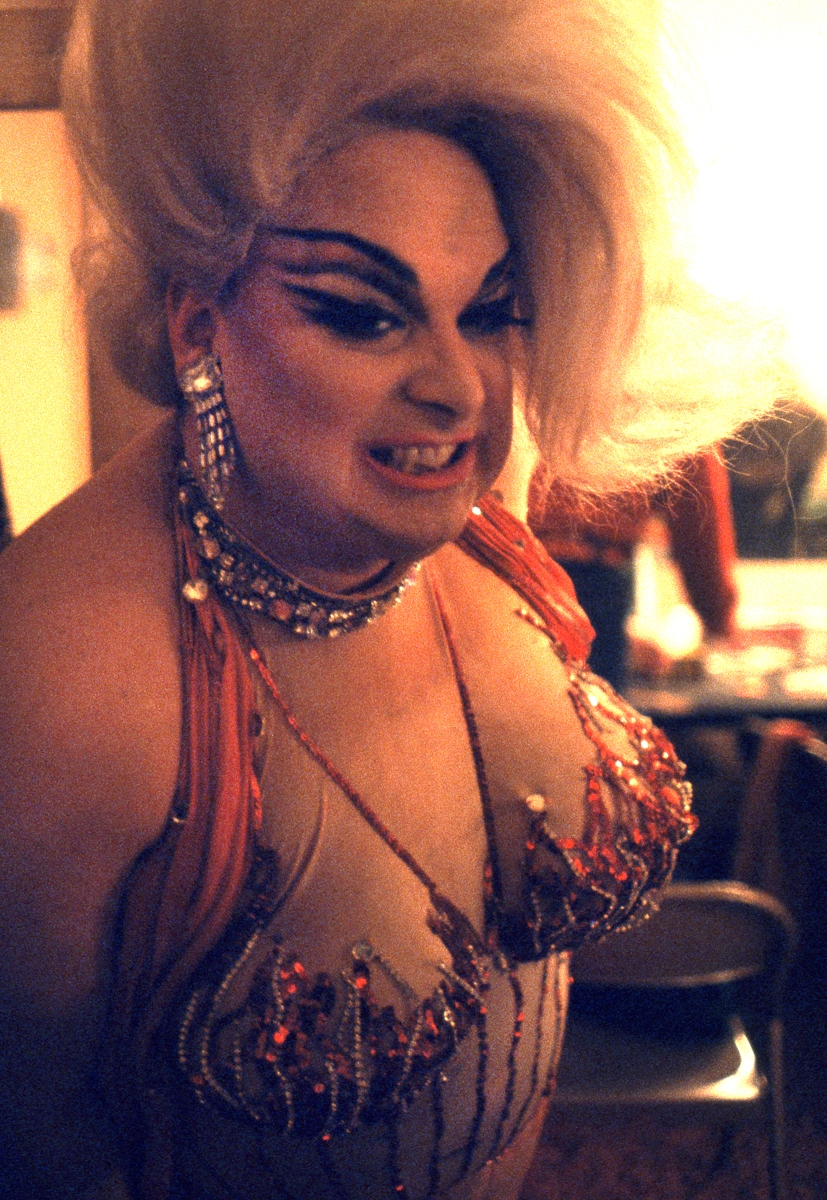 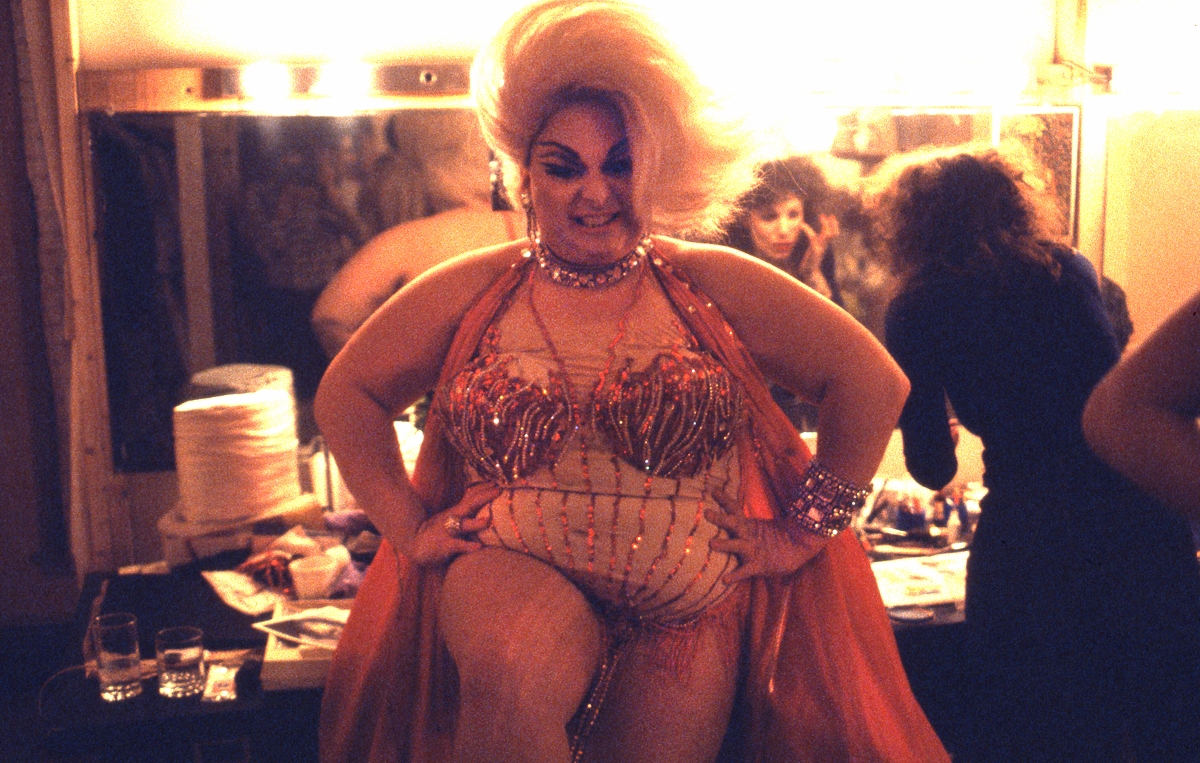 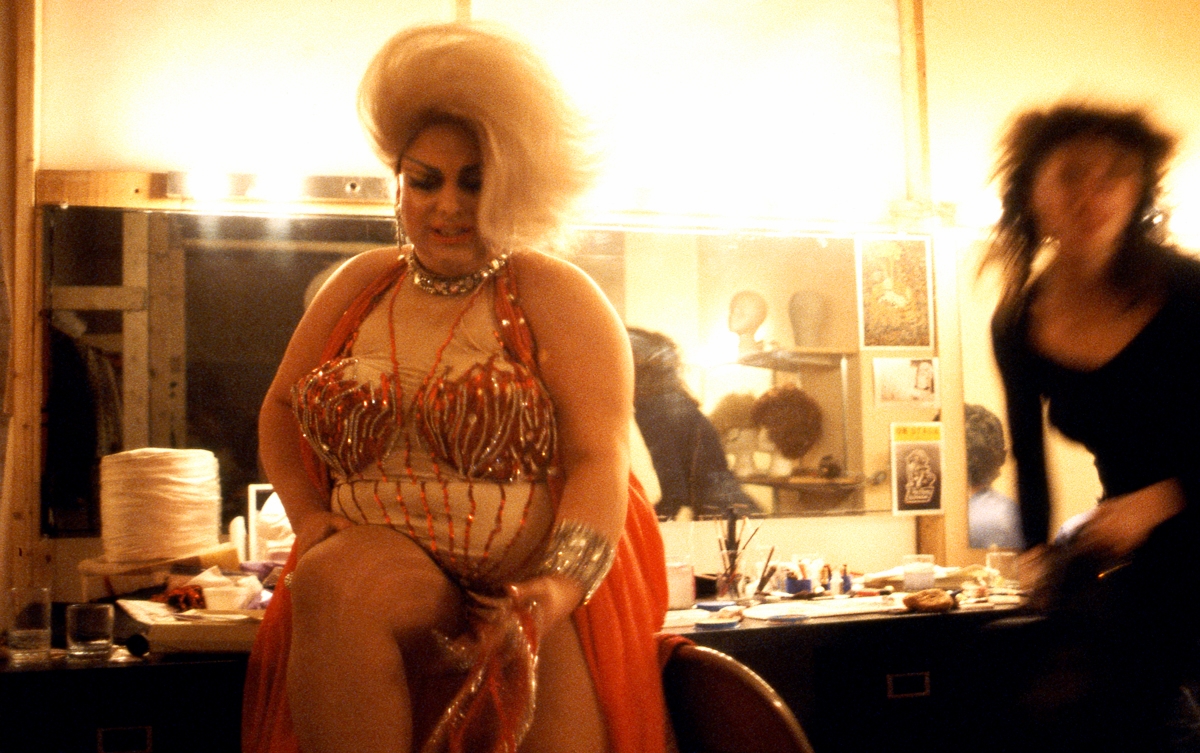 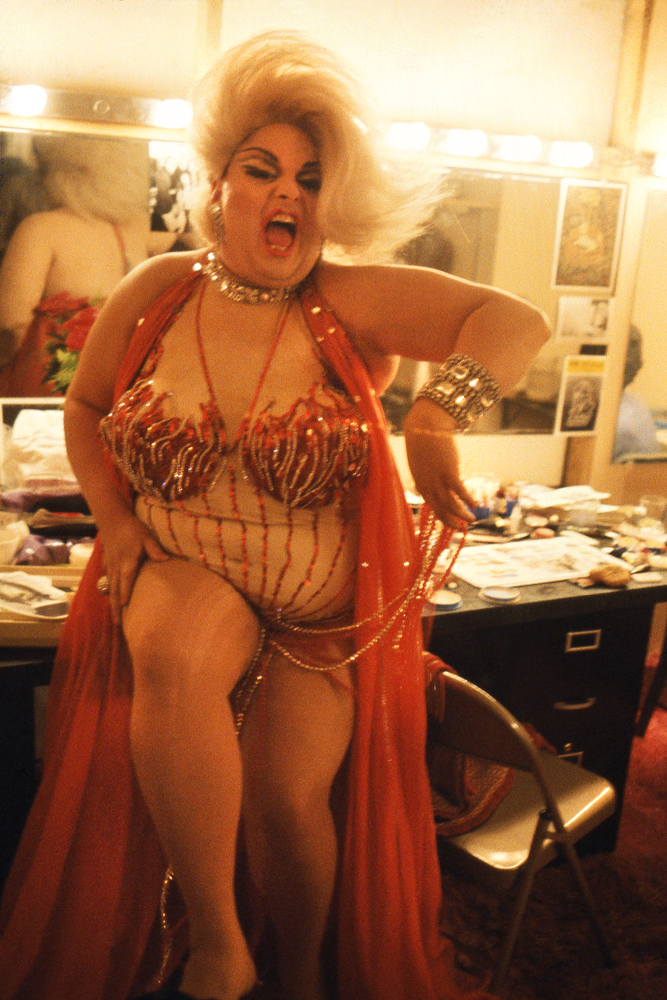 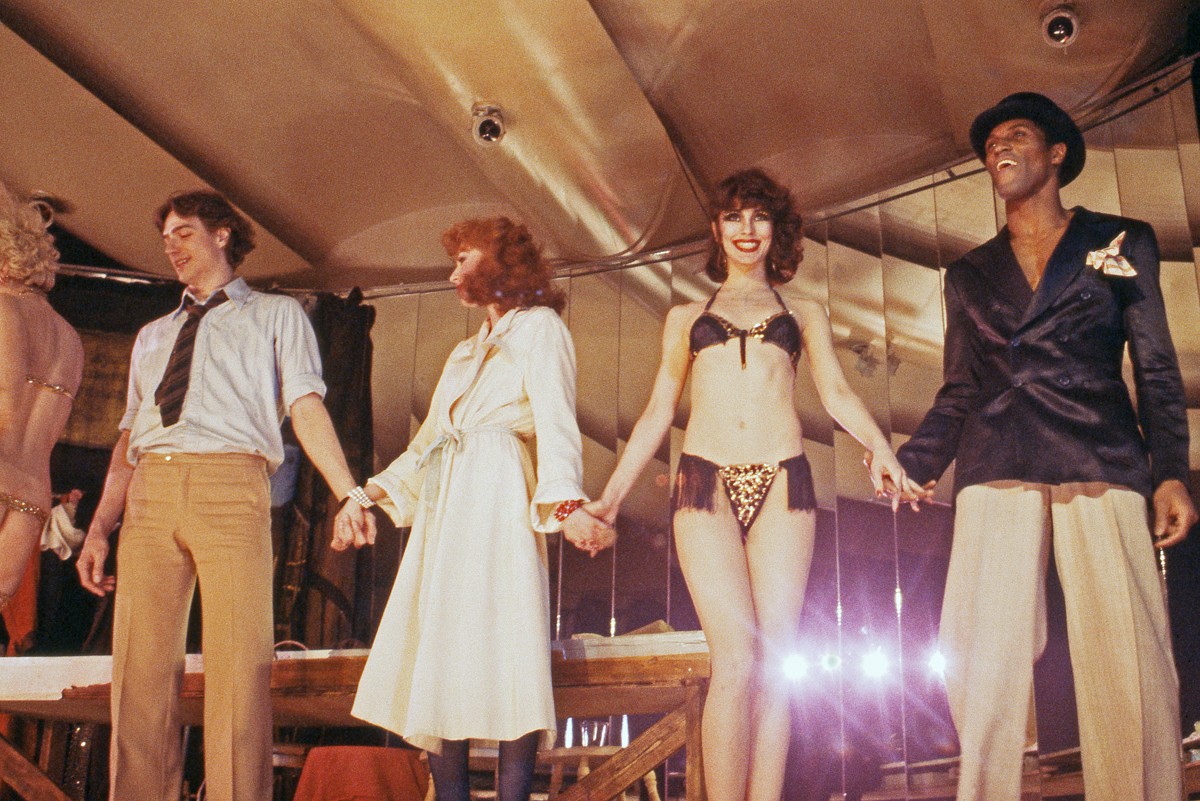 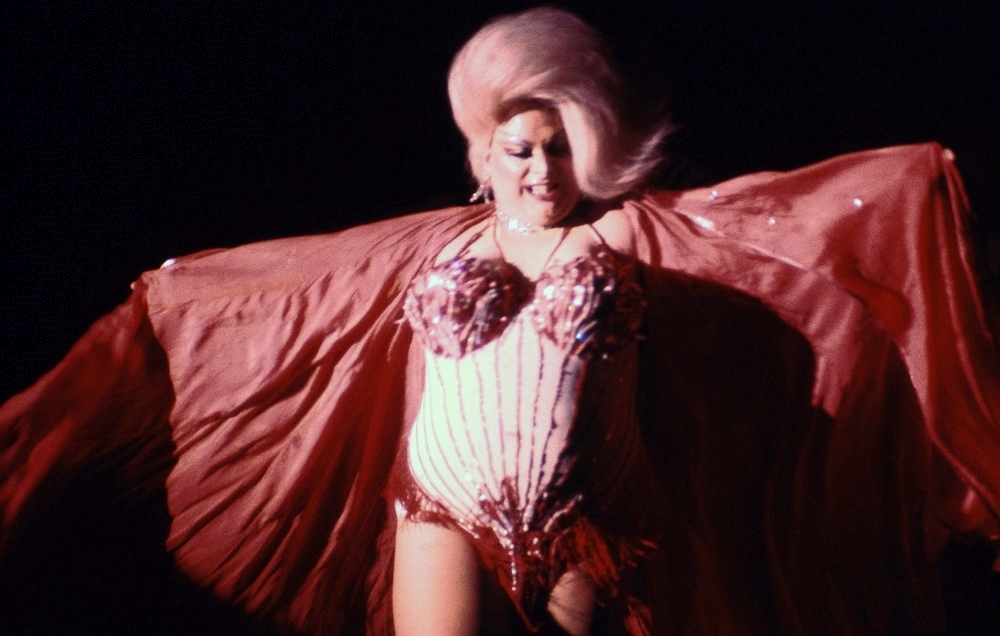