BREAK-Up letter of the day, as spotted by Emily Temple. This letter was sent by Anaïs Nin to C. L. (Lanny) Baldwin, circa 1945:

Nin had an affair with Baldwin while both were married, and went on to publish a book of his poetry. Eventually, Baldwin balked at the deception, and went back to his wife and children. He responded to the following letter by writing that Nin was “a kind of dog in the manger with men. You want them all to sit at your feet and be yours, all yours and only yours.”

My poor Lanny, how blind you are! A woman is jealous only when she has nothing, but I who am the most loved of all women, what can I be jealous of? I gave you up long ago, as you well know, also I refused you the night you wept—I only extended the friendship as I told you then until you found what you wanted—When you did I withdrew it merely because I have no time for dead relationships. The day I discovered your deadness—long ago—my illusion about you died and I knew you could never enter my world, which you wanted so much. Because my world is based on passion, and because you know that it is only with passion that one creates, and you know that my world which you now deride because you couldn’t enter it, made Henry [Miller] a great writer, because you know the other young men you are so jealous of enter a whole world by love and are writing books, producing movies, poems, paintings, composing music.

I am in no need of “insisting” upon being loved. I’m immersed and flooded in this. That is why I am happy and full of power and find friendship pale by comparison.

But in the middle of this fiery and marvellous give and take, going out with you was like going out with a priest. The contrast in temperature was too great. So I waited for my first chance to break—not wanting to leave you alone.

Sharp enough to use as a letter opener… 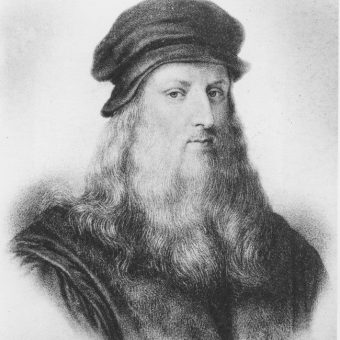