“What I see is nothing – I want what it hides – that is not nothing.”
― Jean Rhys, Wide Sargasso Sea 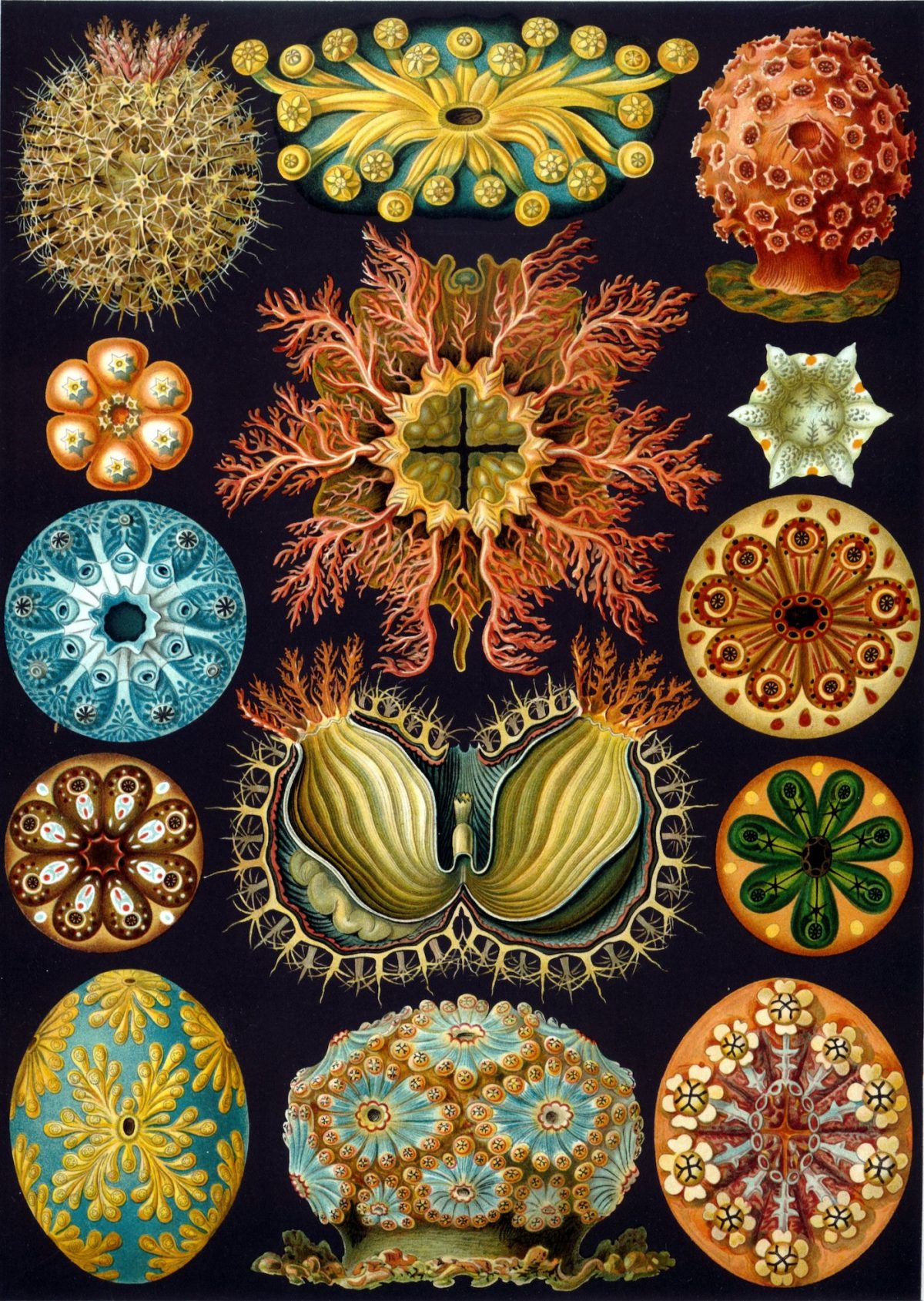 Thousands of people eagerly await Stephen Ellcock’s next image posted to his Facebook page. He regular uploads a cornucopia of curated, provocative, slyly subversive and skilfully sequenced albums of themed images. It’s joyful. It’s an education – an online museum of images, visual delights, oddities and wonders drawn from every conceivable culture, era and corner of the globe. 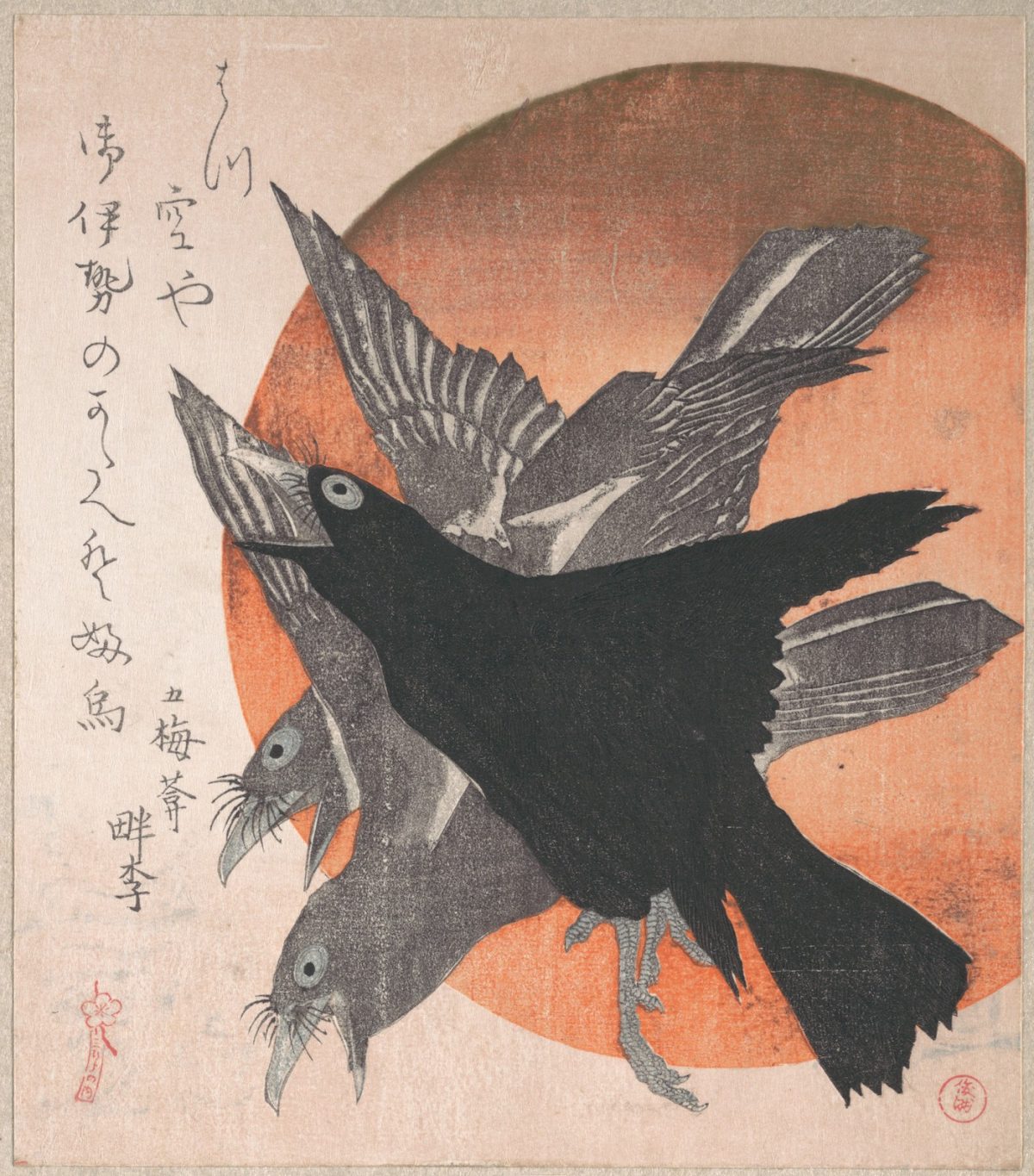 Three Crows against the Rising Sun, from the series Three Sheets (Mihira no uchi) by Totoya Hokkei (1780 – 1850) , part of an album of woodblock prints (surimono) , ink and colour on paper, Japan, mid 1810s
The Metropolitan Museum of Art, New York. Buy it here.

Full disclosure: I love Stephen’s work so much I’ve partnered with him to try some of the wonderful gems he discovers and rediscovers on your walls. You can pick up some beauty for your place or the home of someone you love here. But first, a luscious book from a man who deserves to succeed…

Stephen has now finally published his first bona fide book, gathering several hundred of the finest images he could find into a single volume inspired by both the natural world and human endeavour. Its title, ALL GOOD THINGS, comes from the first ever encyclopedia created in England – Omne Bonum (All Good Things) by the 14th century clerk James le Palmer.

Stephen’s book evokes the medieval tradition of exquisite, illuminated manuscripts – beginning with the act of Creation and travelling through the realms of sky, sea, earth, science and humanity before ending amongst the angels, demons, visions of Paradise and glimpses of a better world that have so preoccupied artists over the centuries.

Each chapter is prefaced by a reworked and rewoven fable, parable or myth from twelve different cultural, philosophical and religious traditions. The text is interspersed with carefully selected quotes from an international cast of poets, philosophers, scientists, visionaries, artists and cranks. 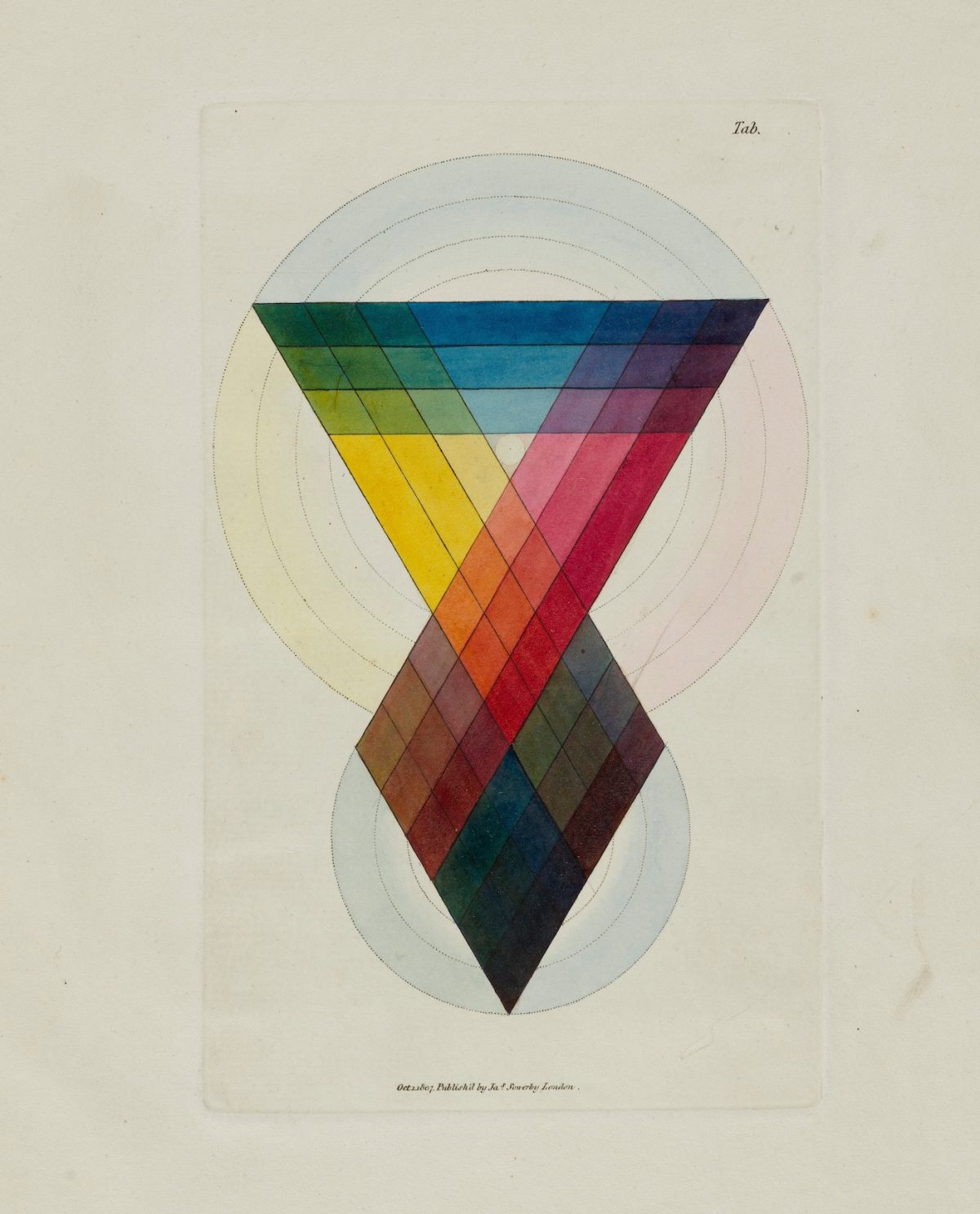 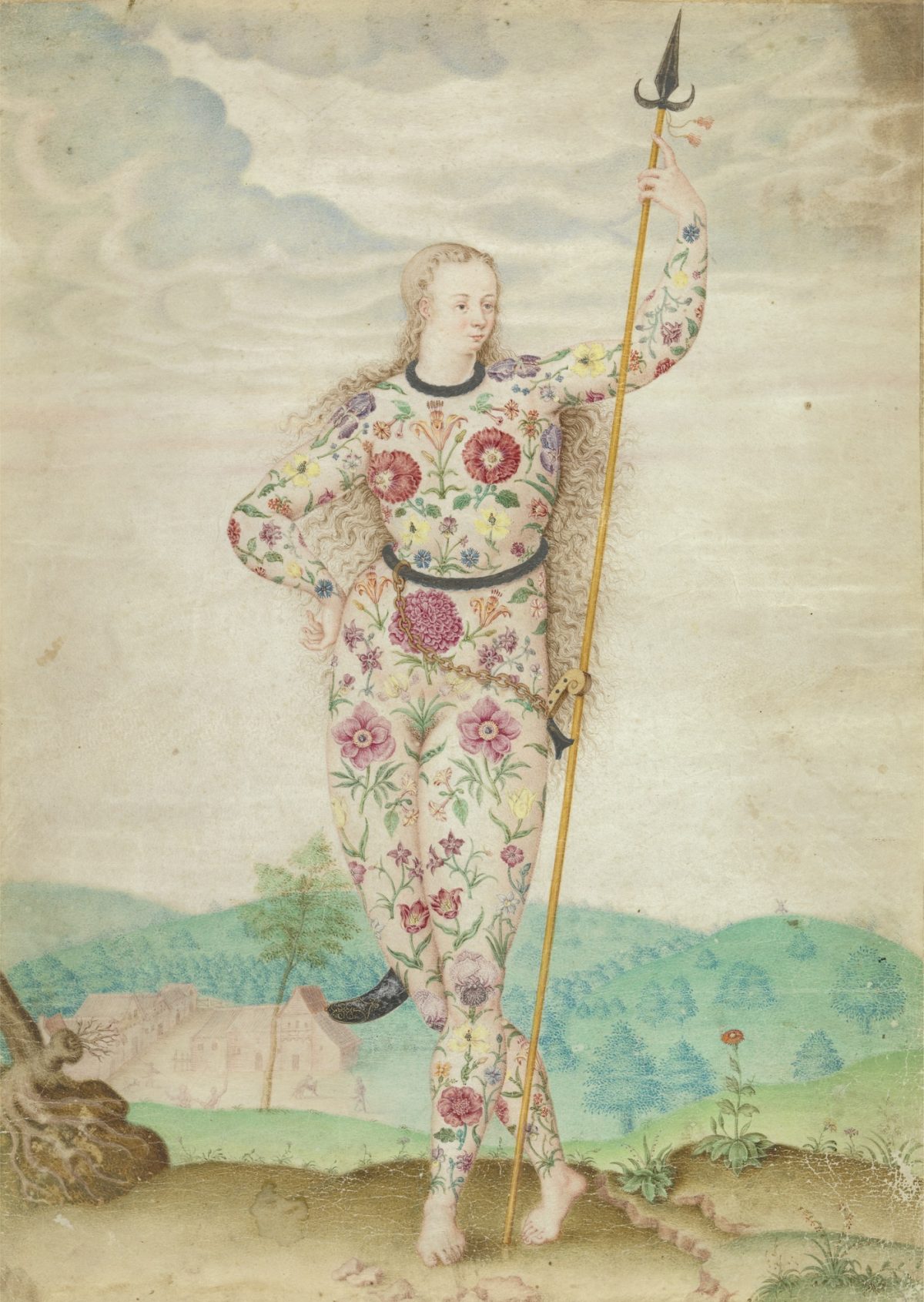 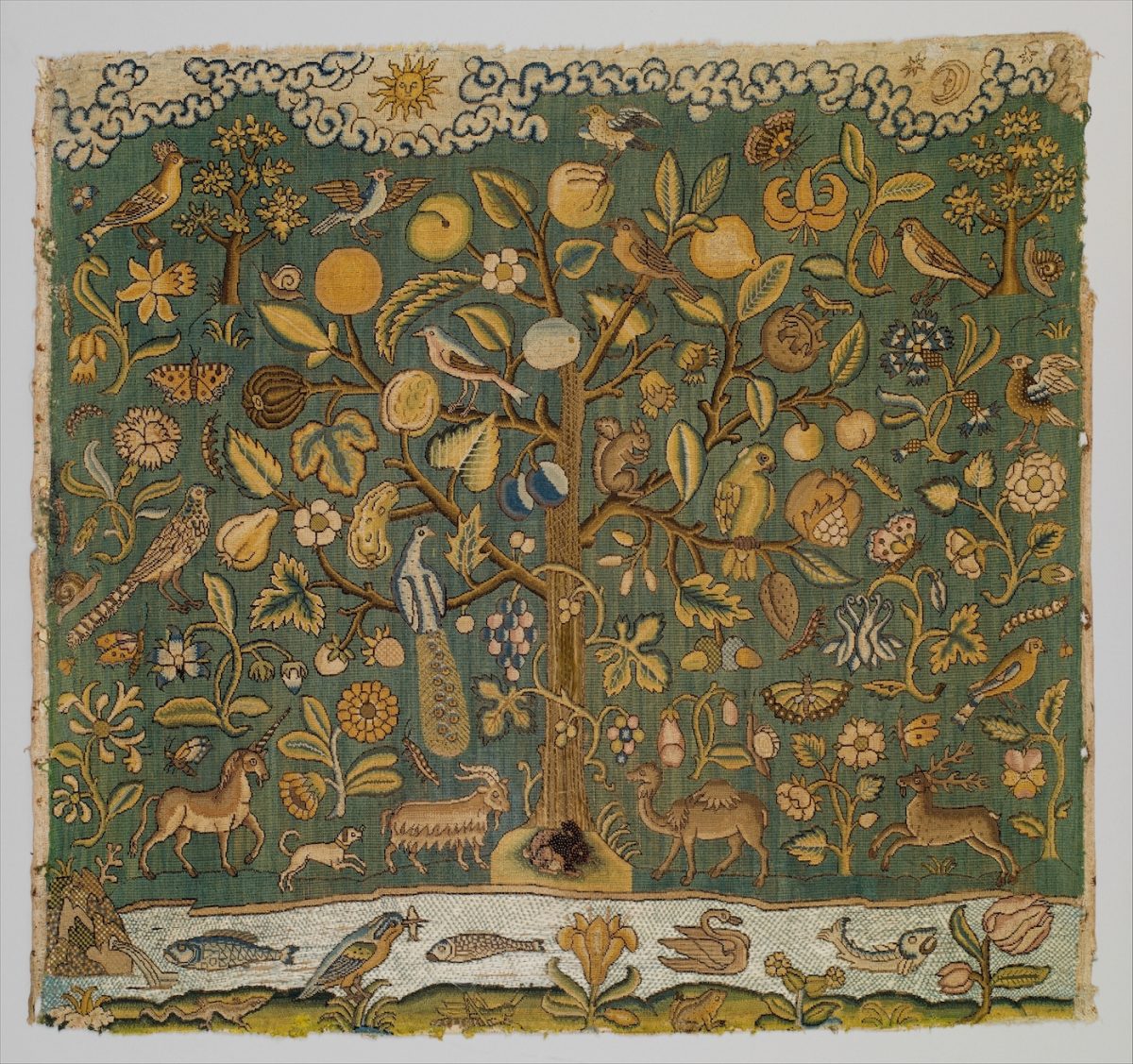 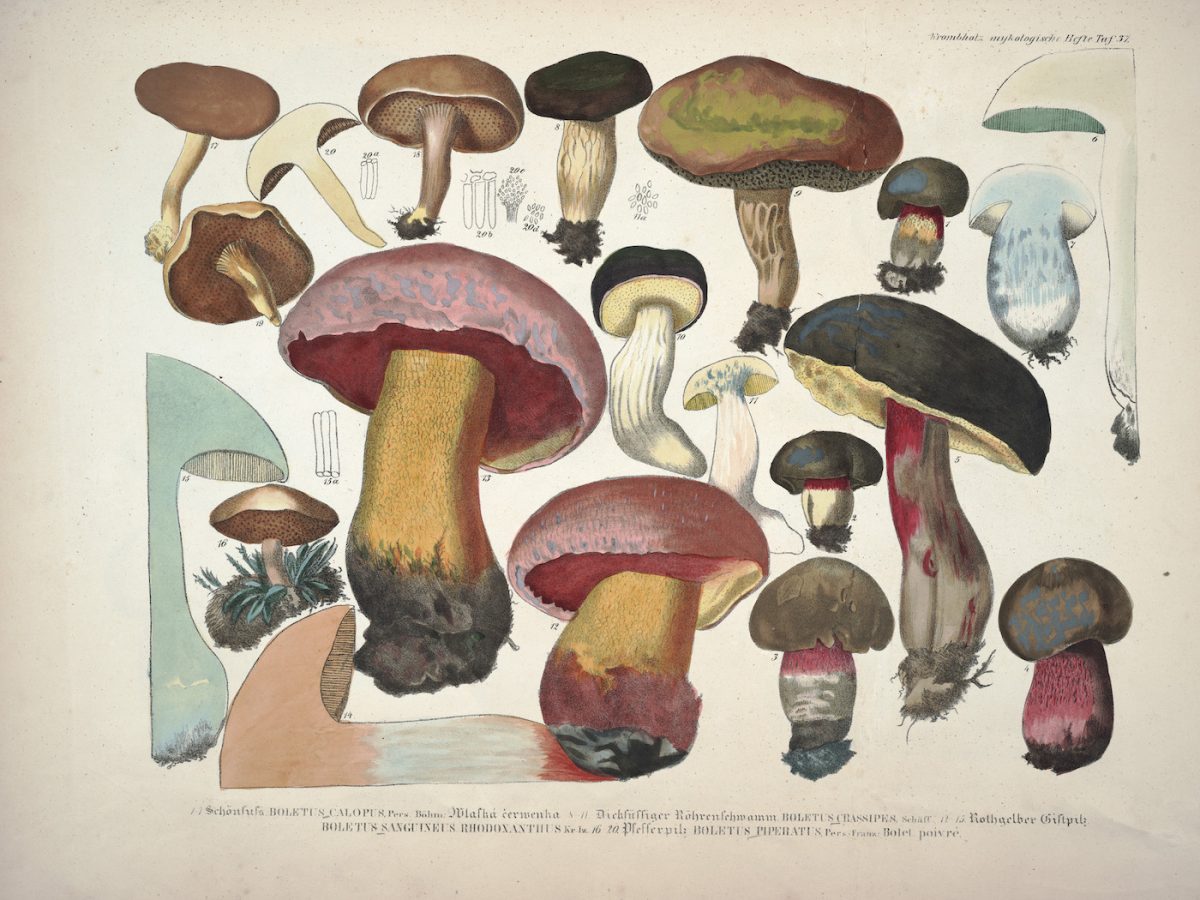 J.V. Krombholz (1782 – 1843), Plate from ‘Lifelike Illustrations and descriptions of edible Mushrooms’. Published 1831
(via the Library of The Missouri Botanical Gardens ) 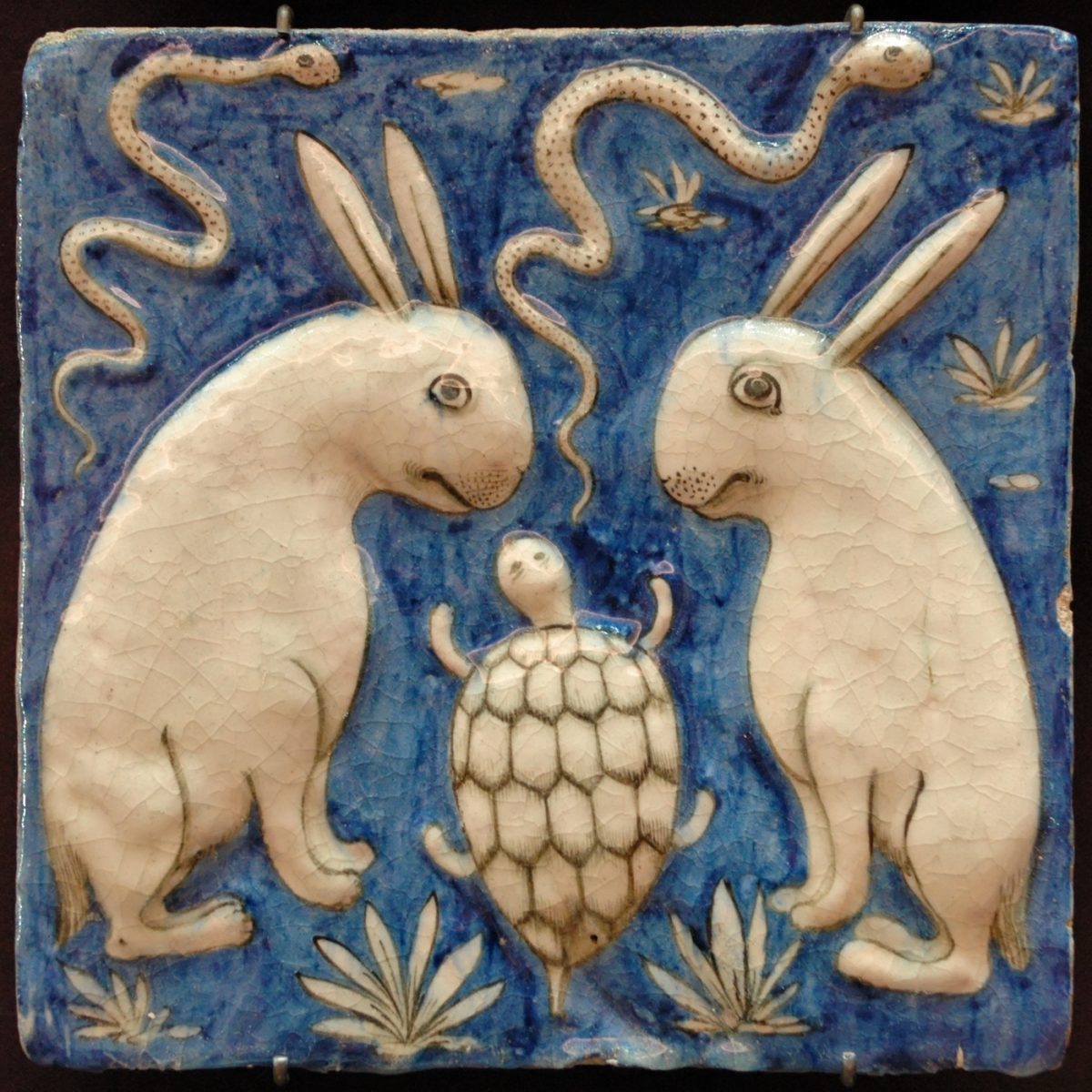 Design for Mozart’s The Magic Flute: The Hall of Stars in the Palace of the Queen of the Night, Act 1, Scene 6.
Aquatint printed in colour and hand coloured, print by Karl Friedrich Thiele, after Karl Friedrich Schinkel’s original production designs from 1816, 1847–49 – The Metropolitan Museum of Art, New York. Buy it here. 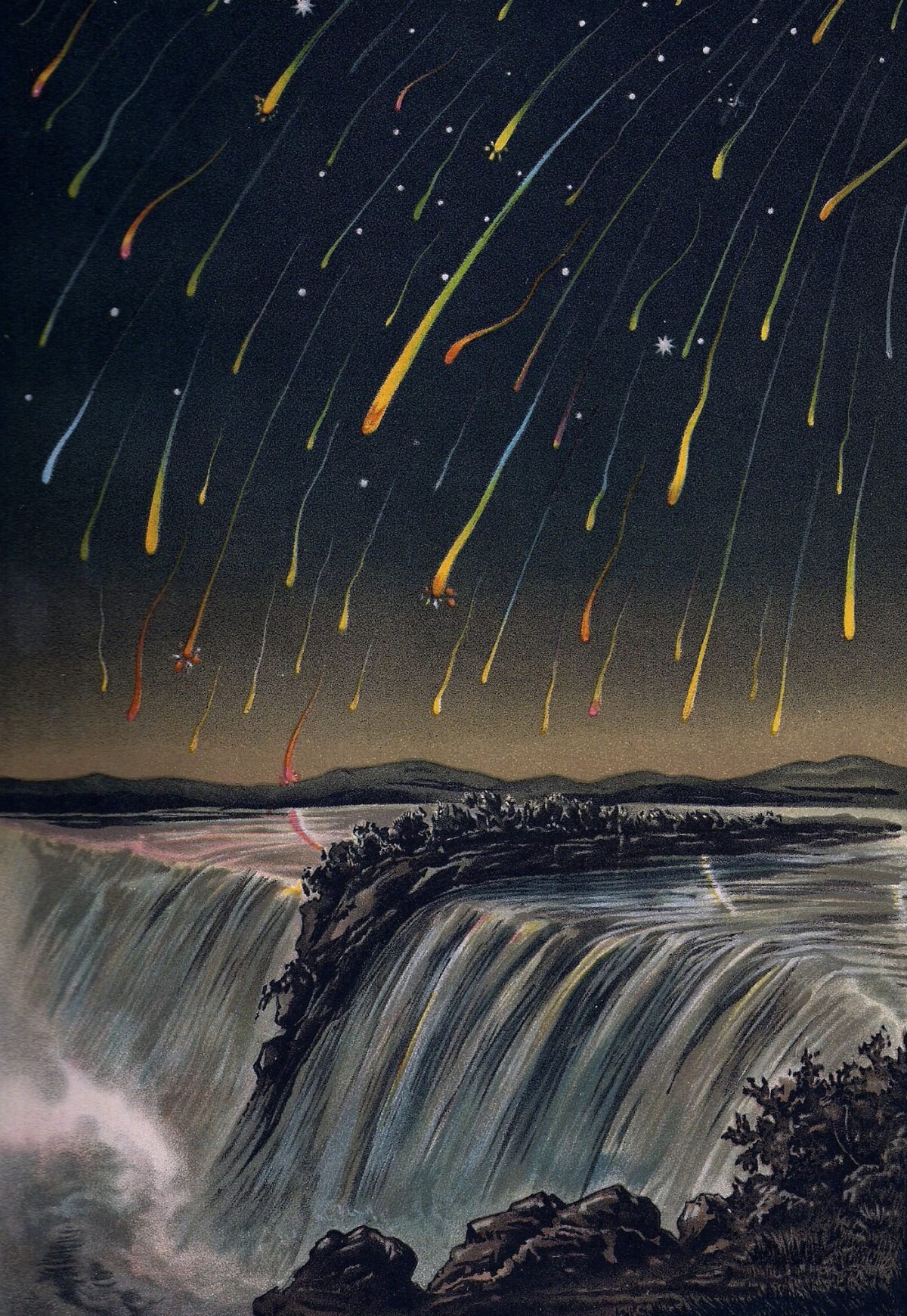 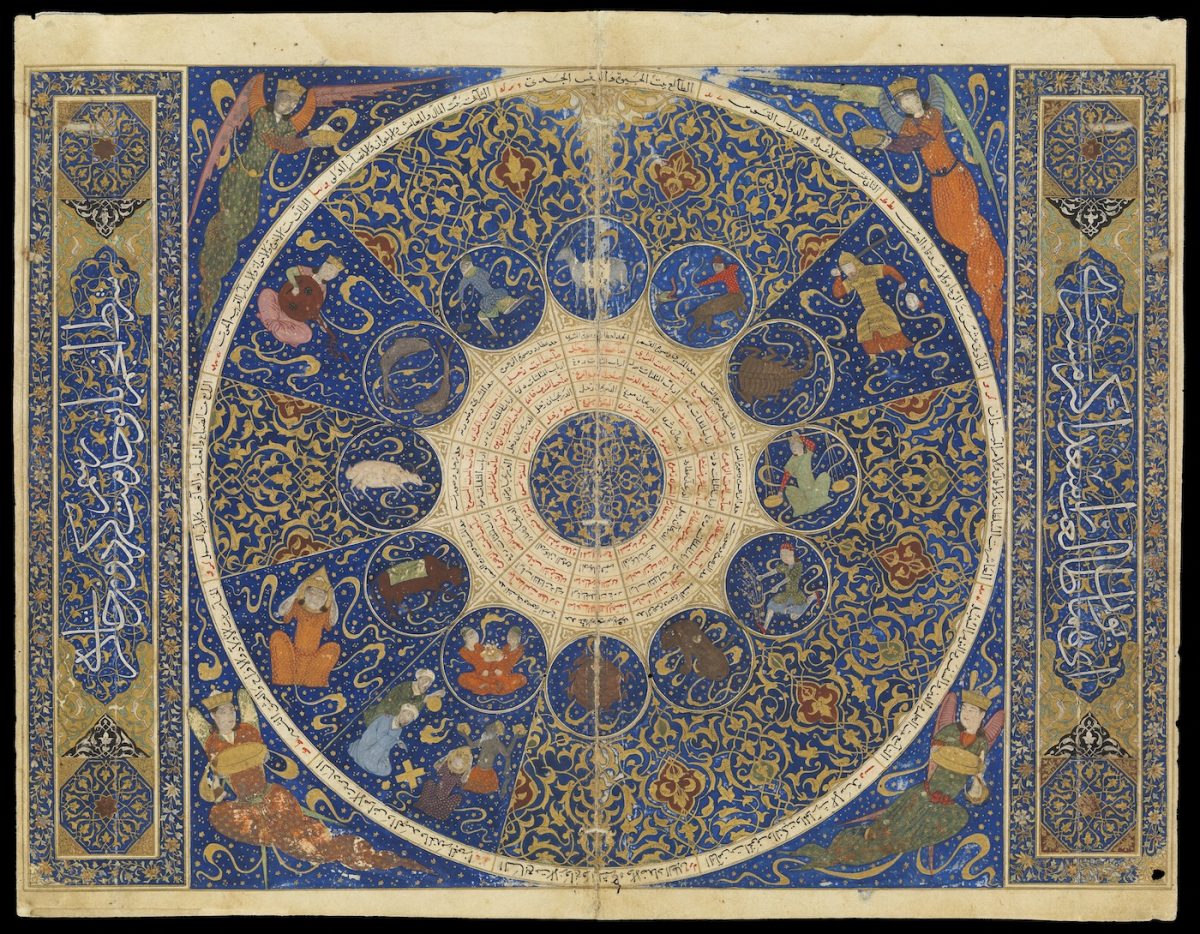 A fold out page from the ‘Iskandar Horoscope’ showing the position of the planets at the moment of Jalāl al-Dīn Iskandar Sultan ibn ‘Umar Shaykh’s birth on 25th April , 1384 CE in the form of a planisphere. Buy it here. 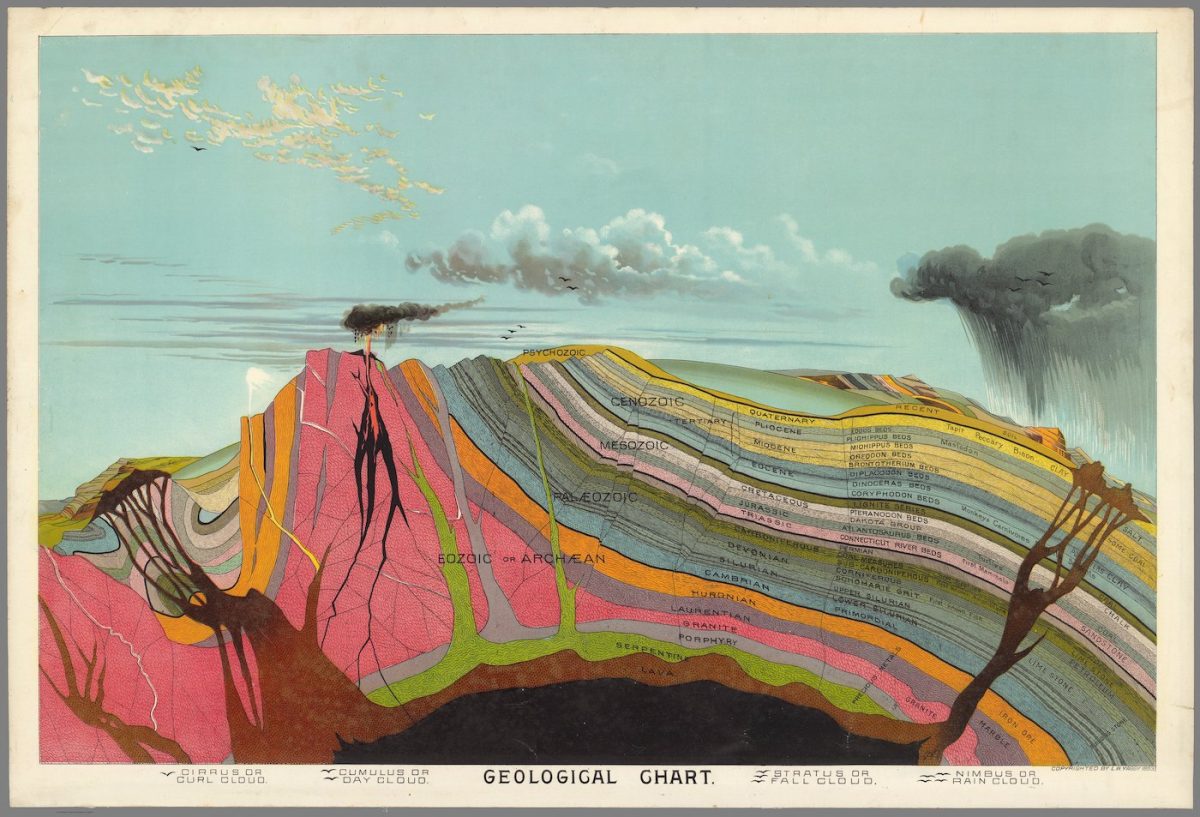 For those of you who want these images and more on your walls, the Flashbak Shop is here.