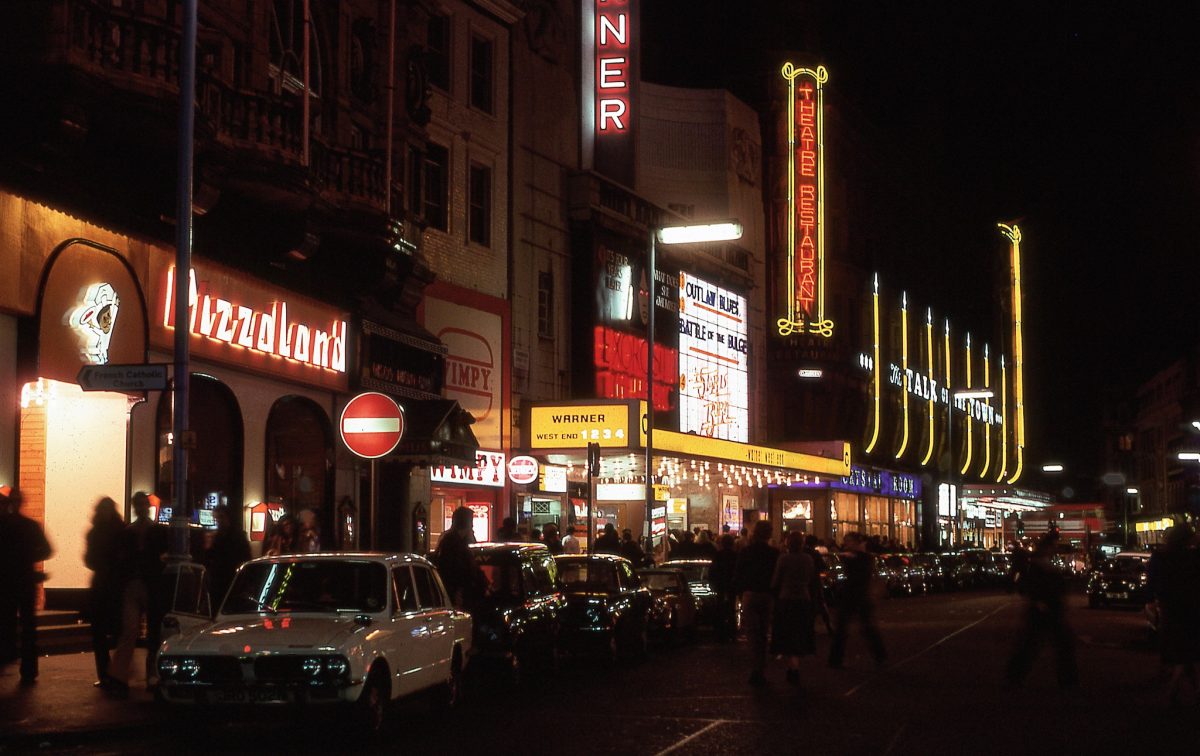 We don’t know who took these found photos but probably by an American tourist who went for a late evening stroll around the southern end of Soho in 1977. Perhaps they were looking for something to eat as the photographs feature many fast-food restaurants of the time including an early Kebab fast-food joint at 19 Wardour Street. It has now gone as has The MacDonald’s on Haymarket and in fact all the restaurants featured – including the Nosh Bar on Great Windmill Street, and the Pizzaland and Wimpy off Leicester Square. 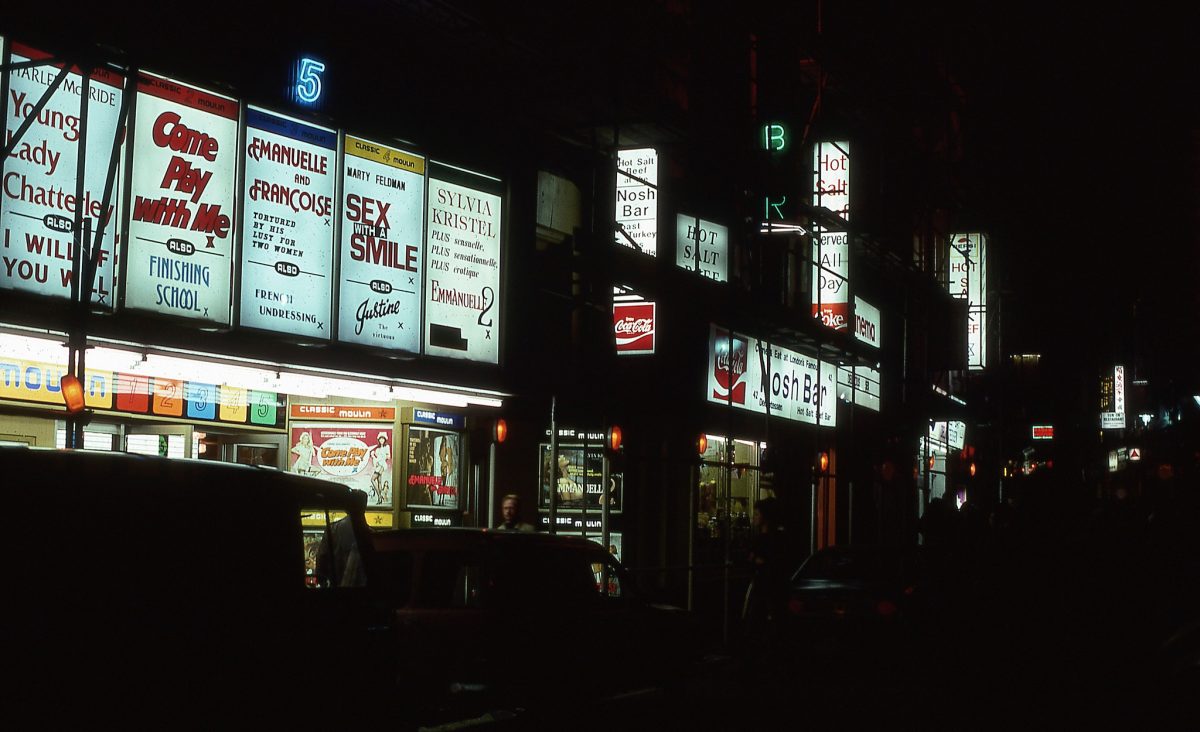 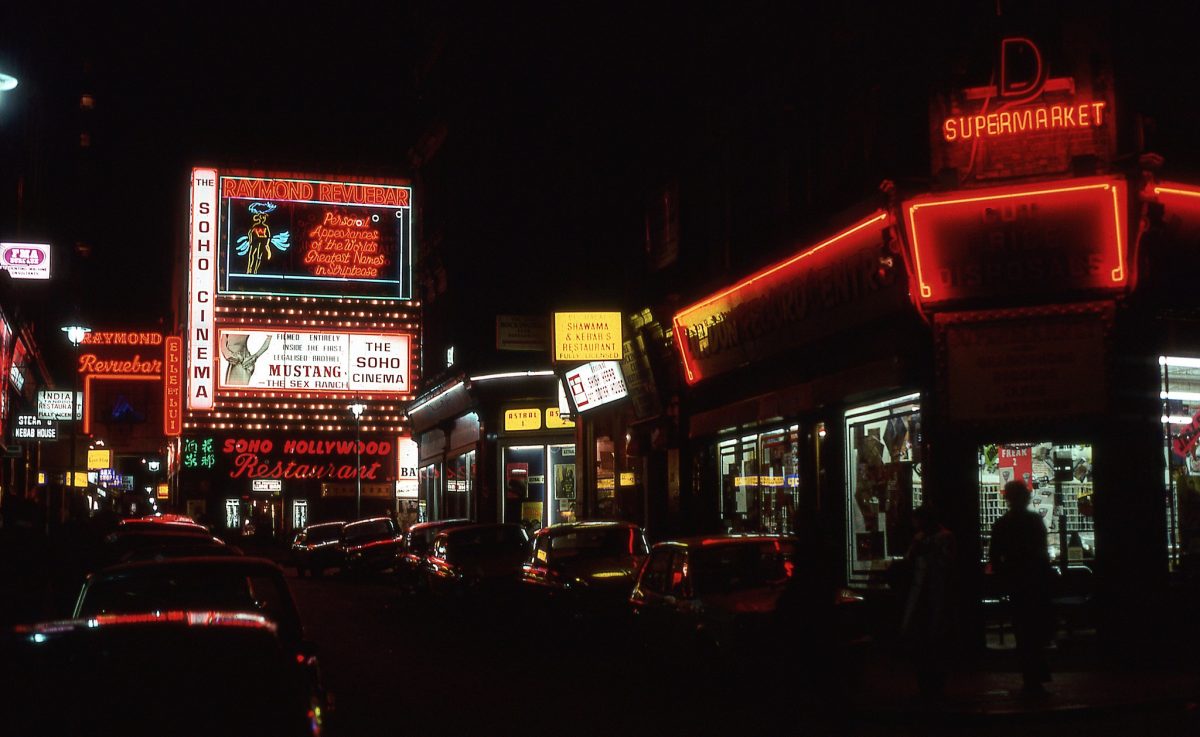 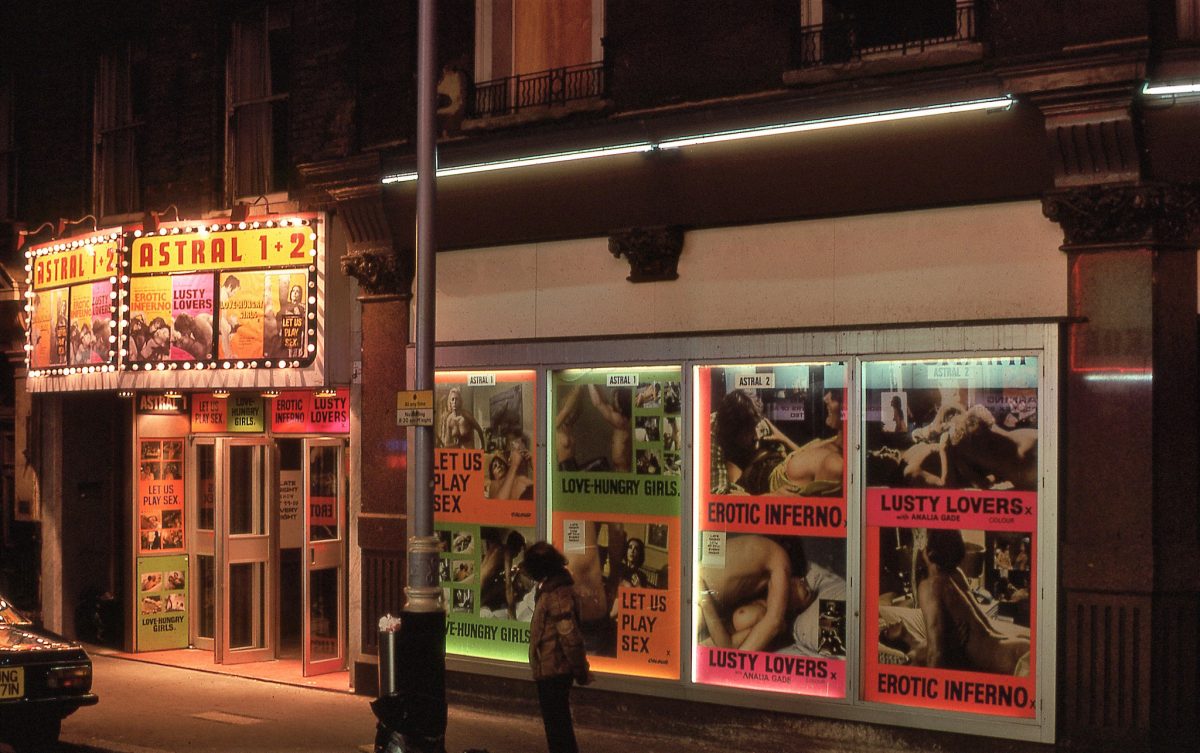 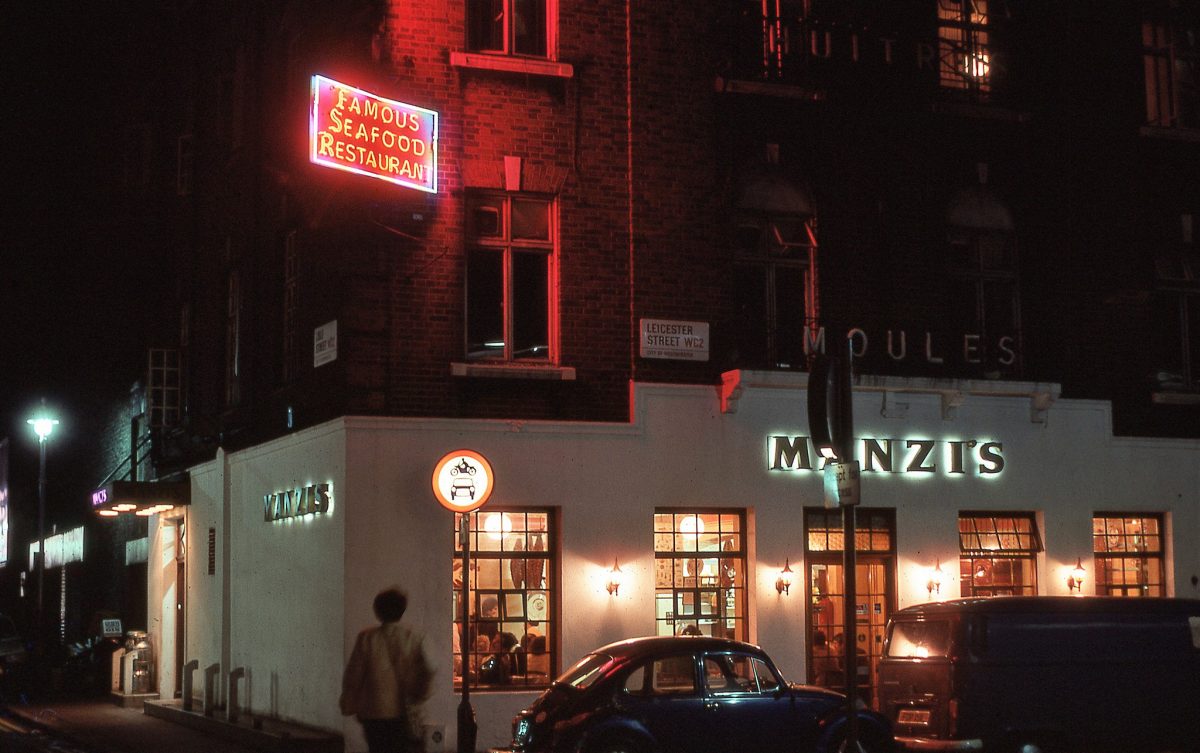 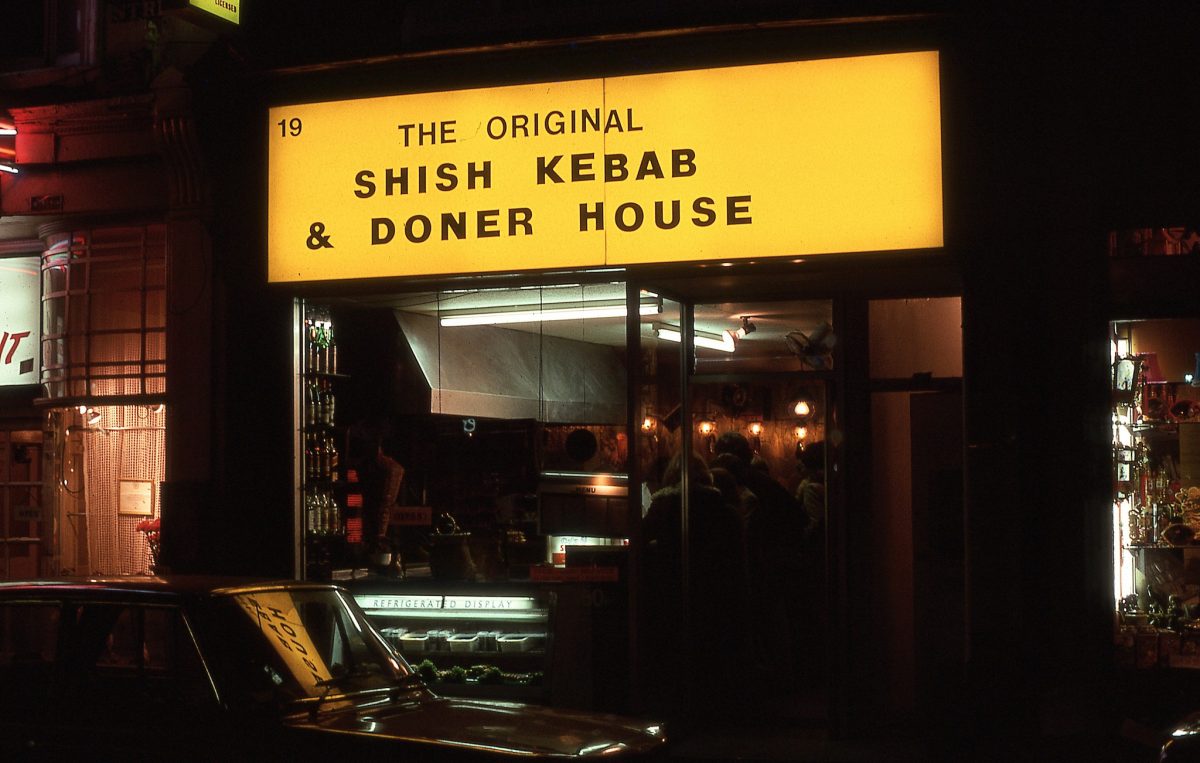 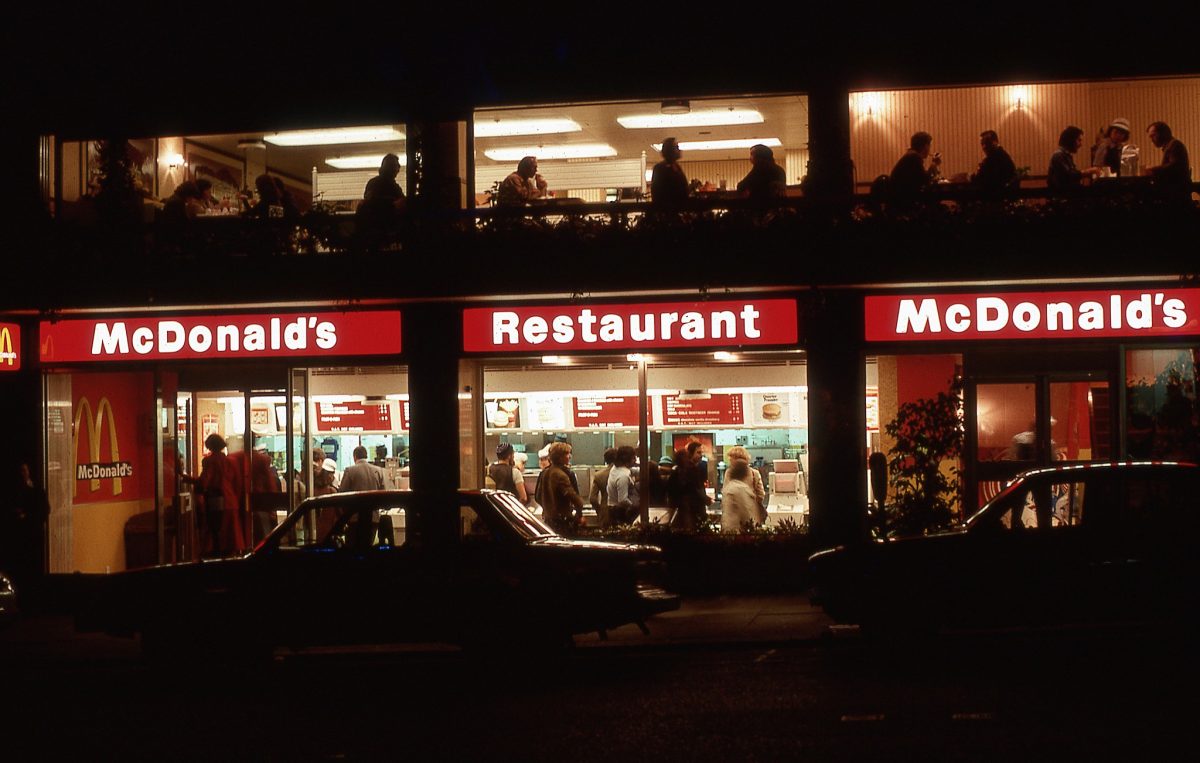 The MacDonald’s at 57-60 Haymarket has now gone 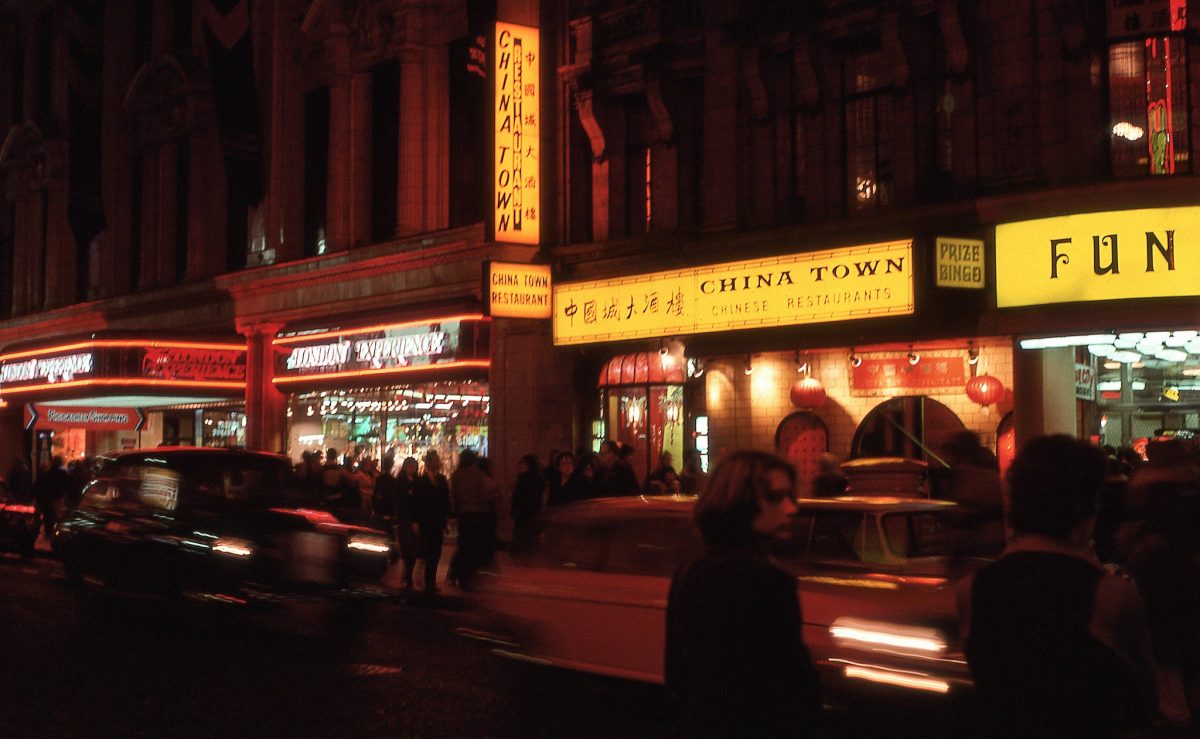 The photos in this post are courtesy of Glen F. His fabulous collection can be found here. 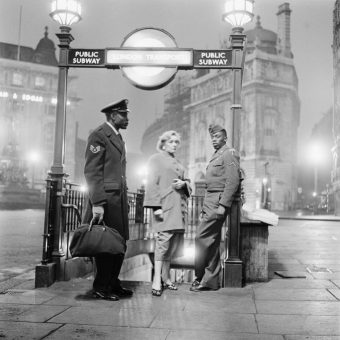 Club Americana and the Flamingo All-Nighter on Wardour Street, 1952-1965