On March 15 1966, and keeping the Hollies and Nancy Sinatra from the top spot, the Walker Brothers were number one with the pop masterpiece The Sun Ain’t Gonna Shine (Anymore). The front pages of the newspapers were all about Mohamed Yusuf Daar who had become the first ‘coloured’ policeman in Britain when he joined the Coventry police force, earning £800 per year (about £13,000 in today’s money) for the privilege. The other main story the papers covered was about the Conservative party leader Edward Heath who had let it be known that he could do business with de Gaulle and that it would be Tory policy to join the Common Market. On this day someone, for some reason, walked around Soho and took some pictures, and here they are: 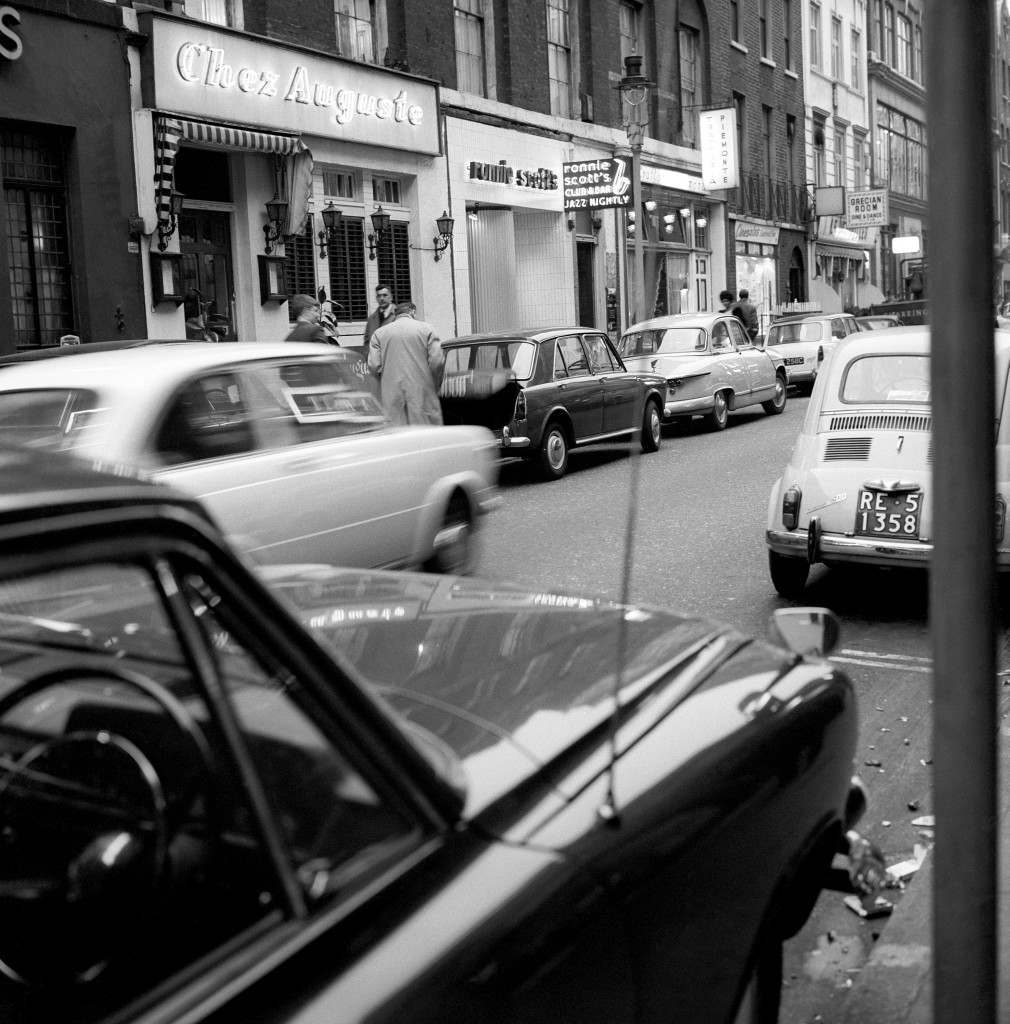 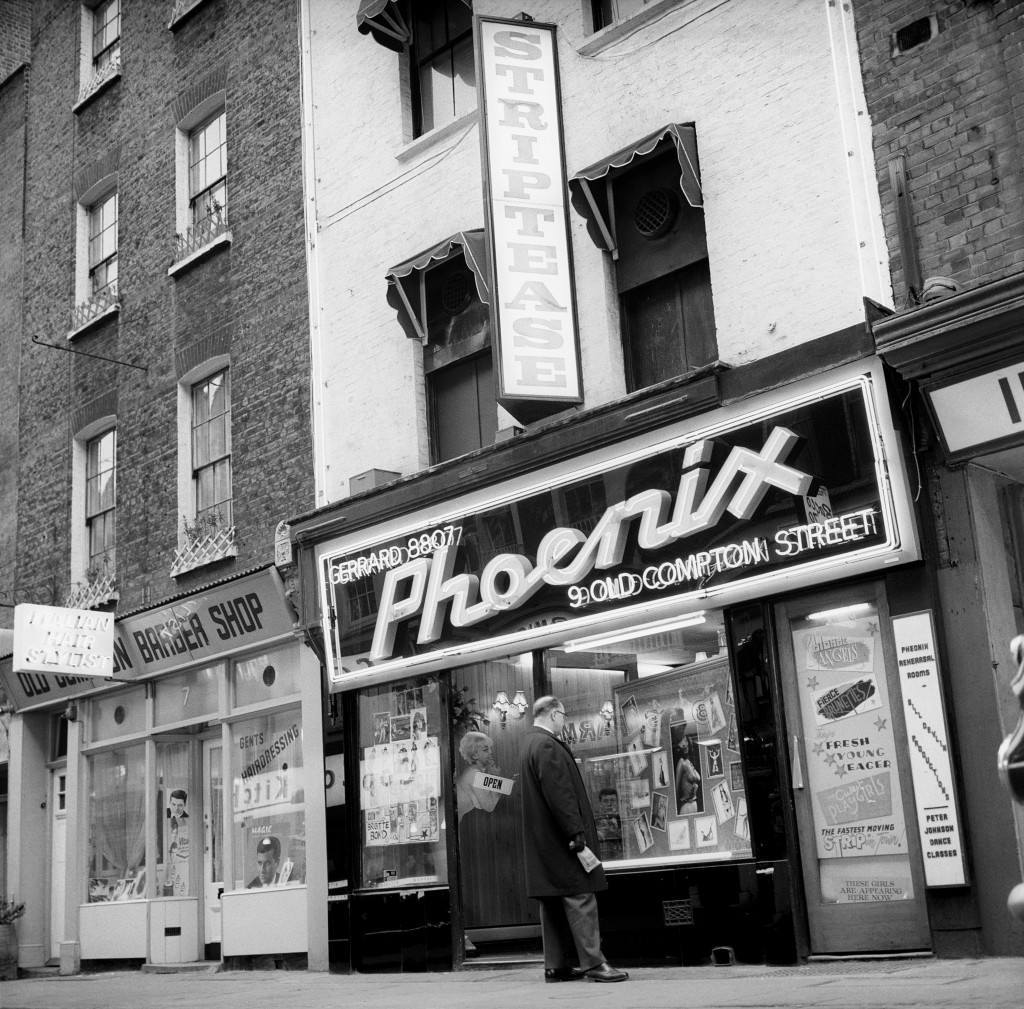 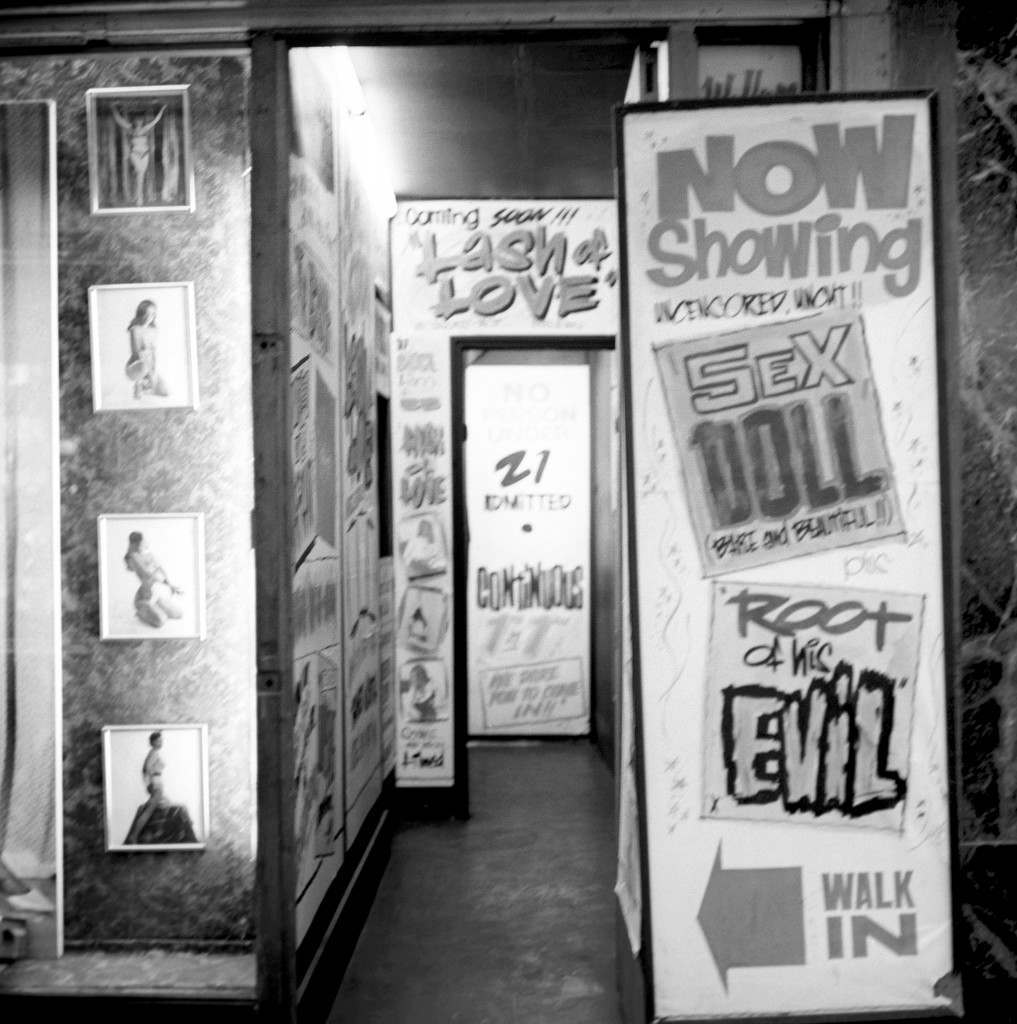 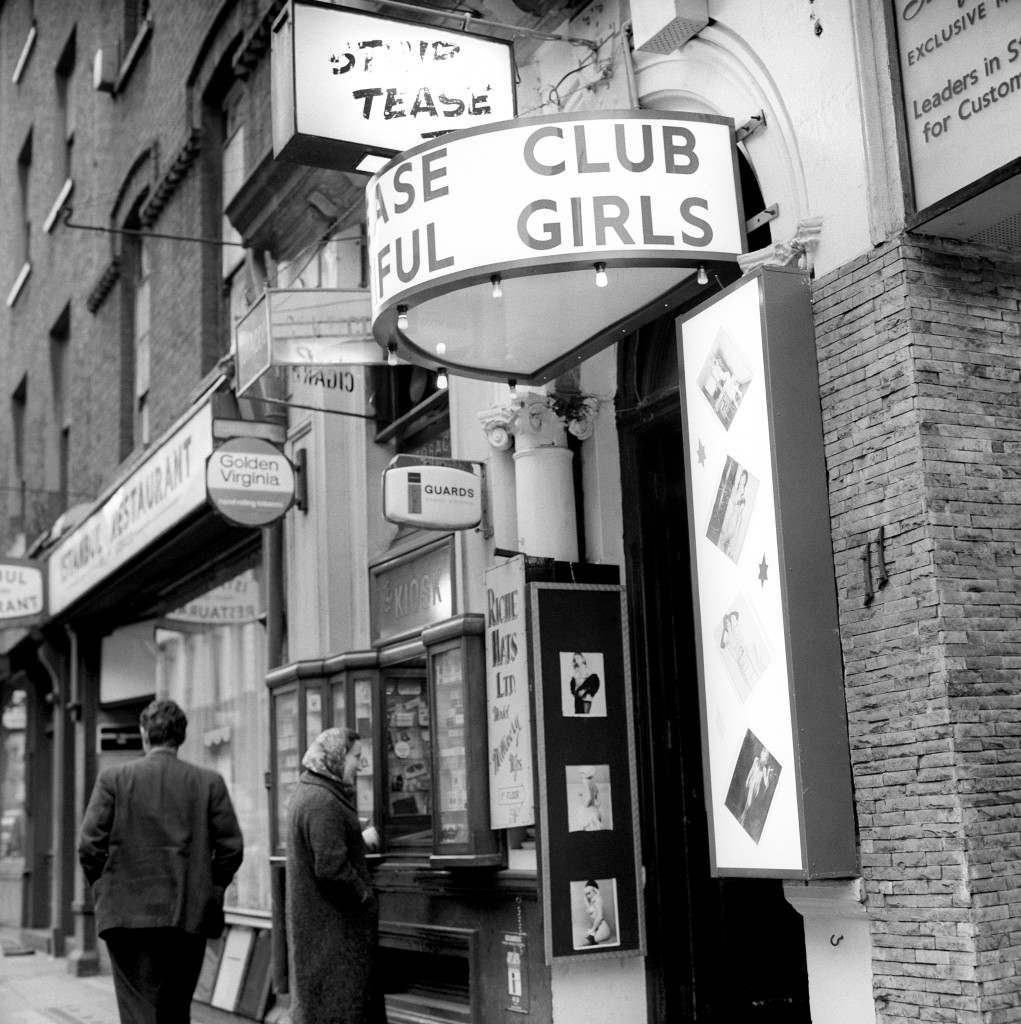 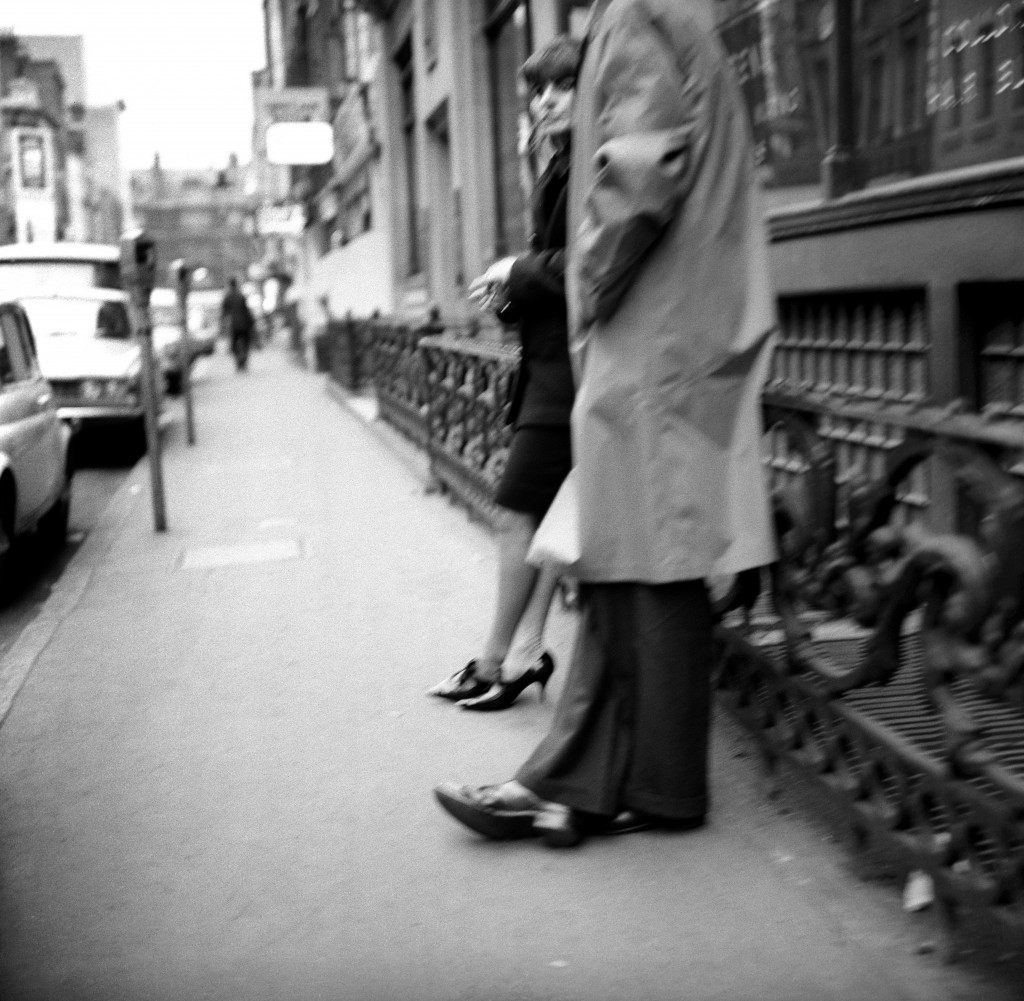 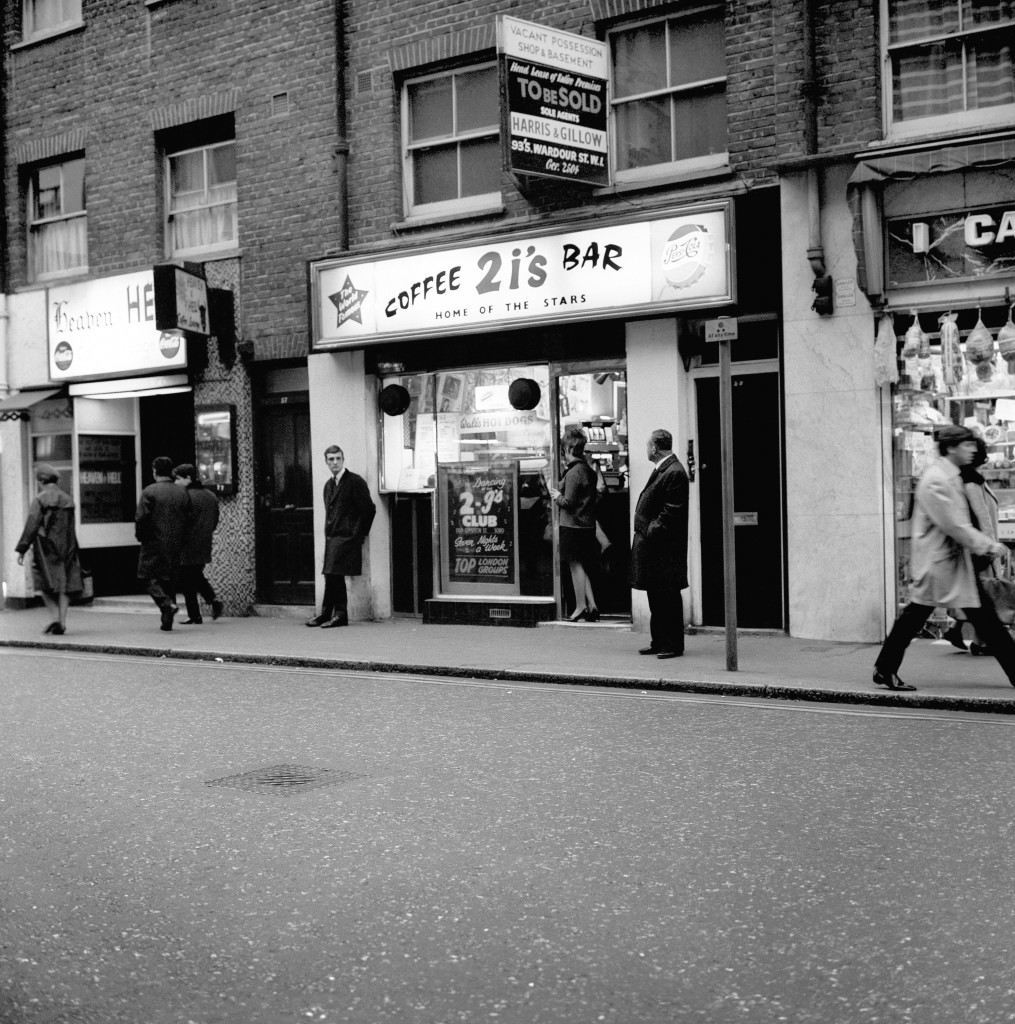 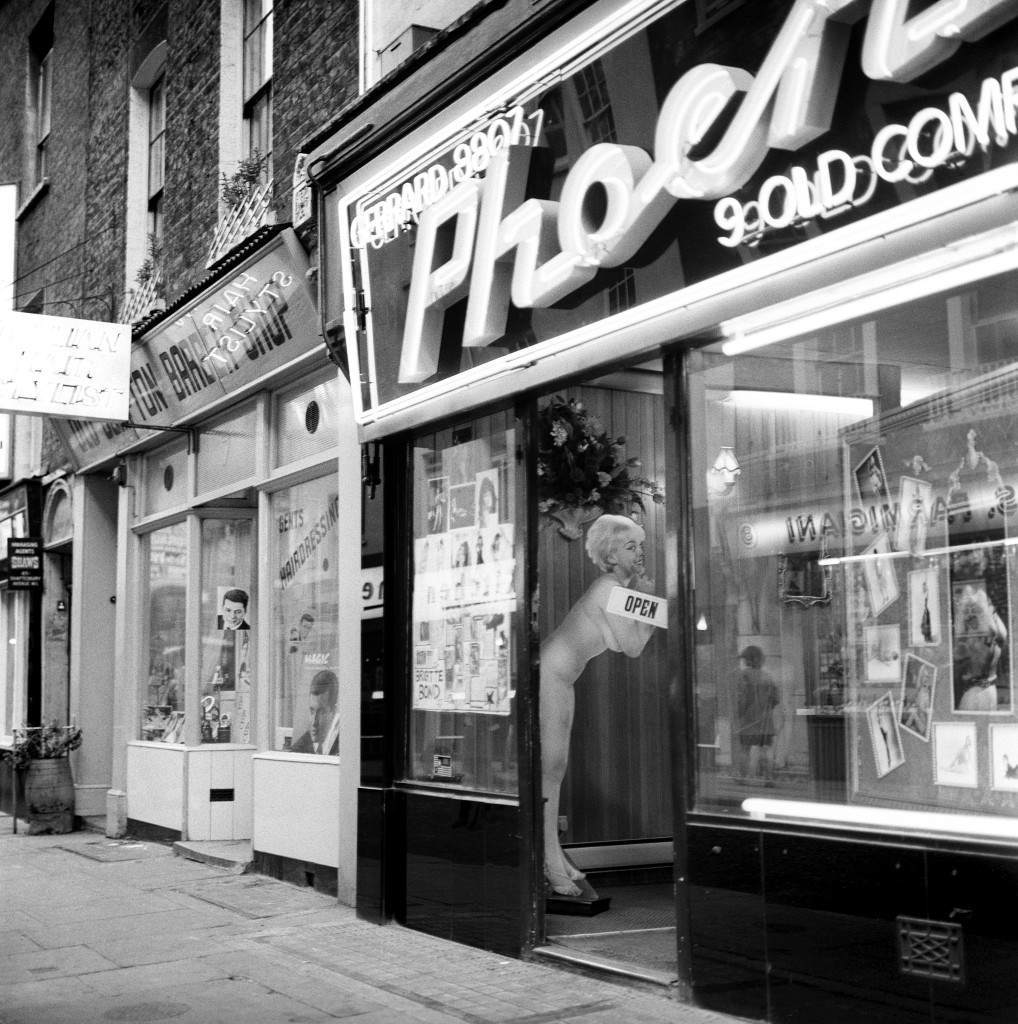 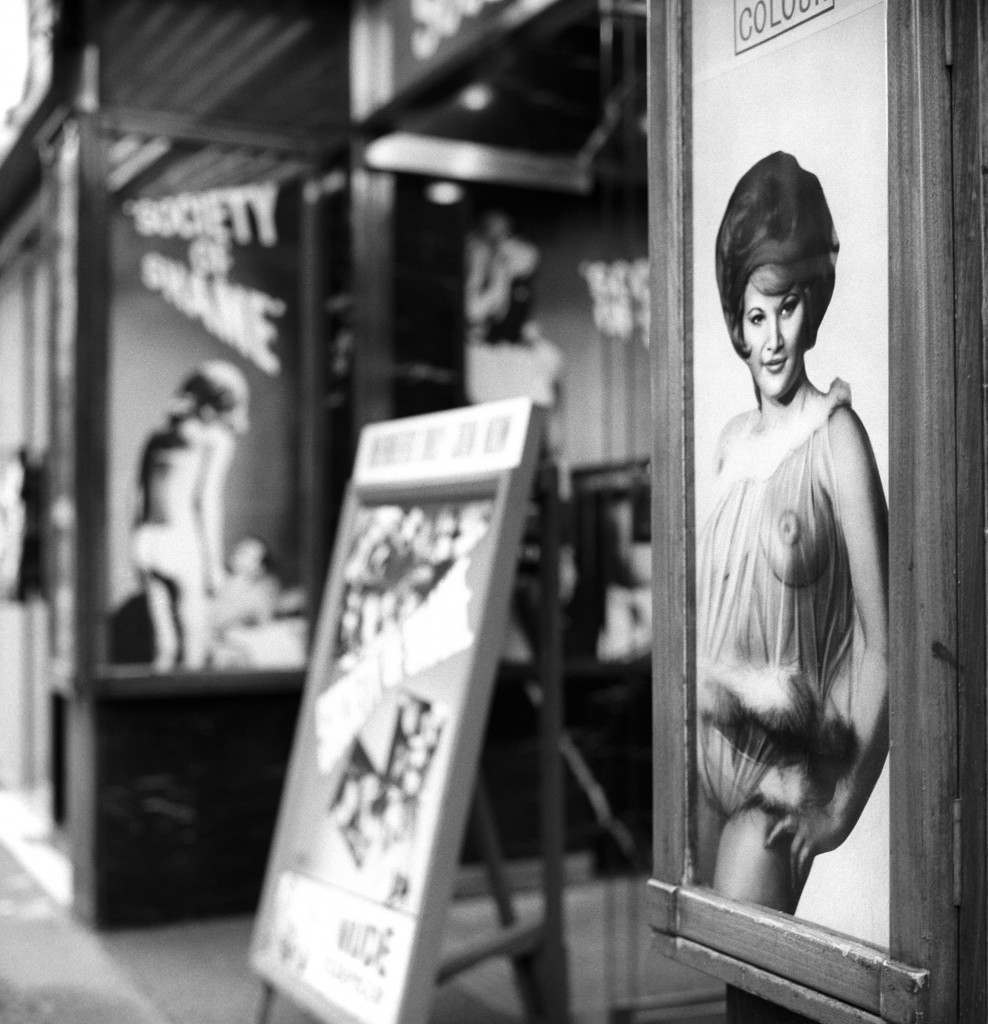 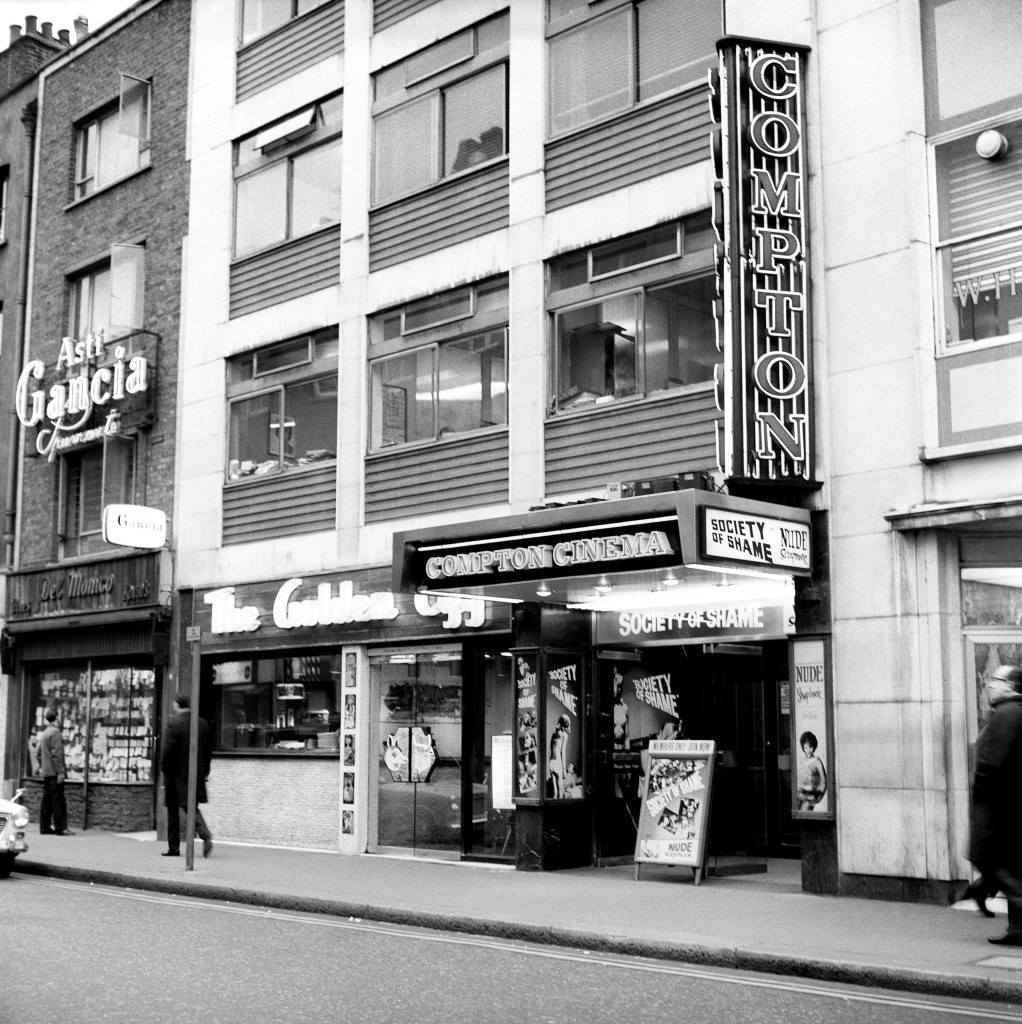 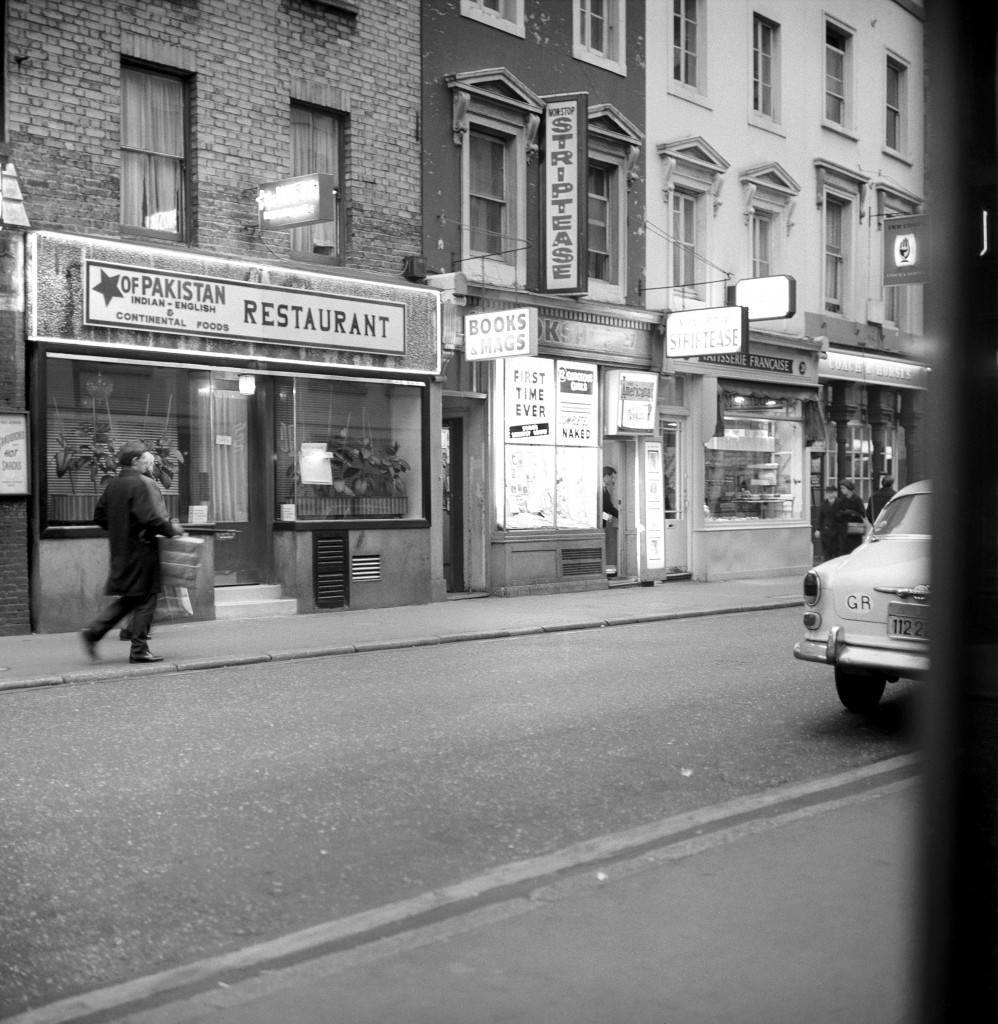 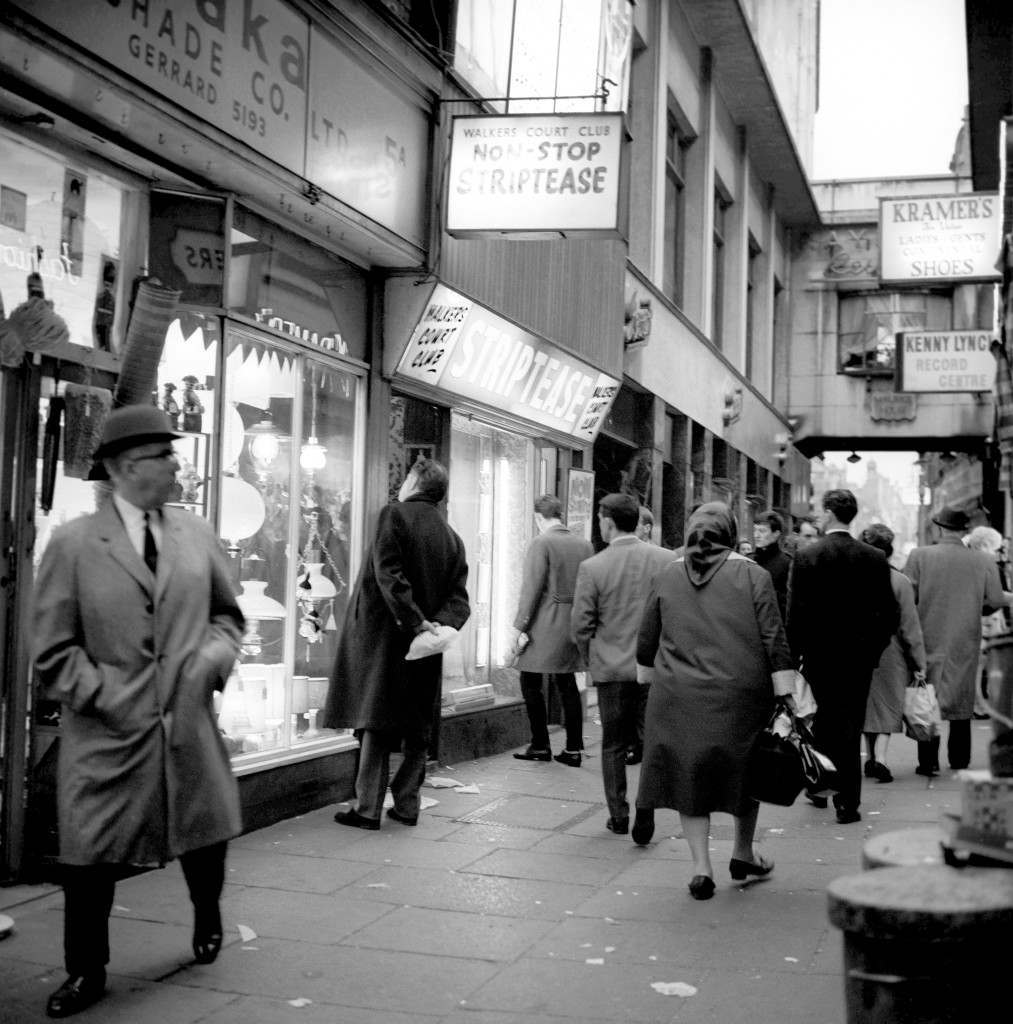 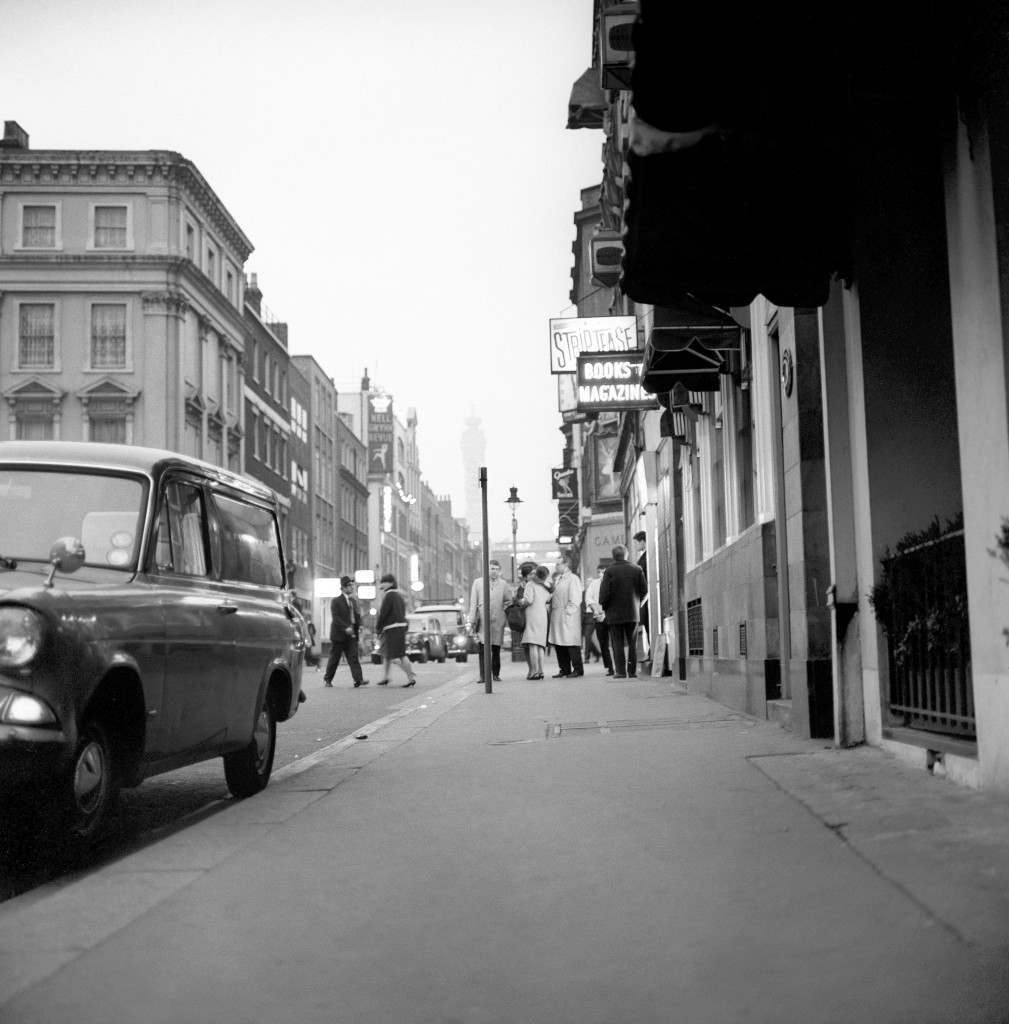 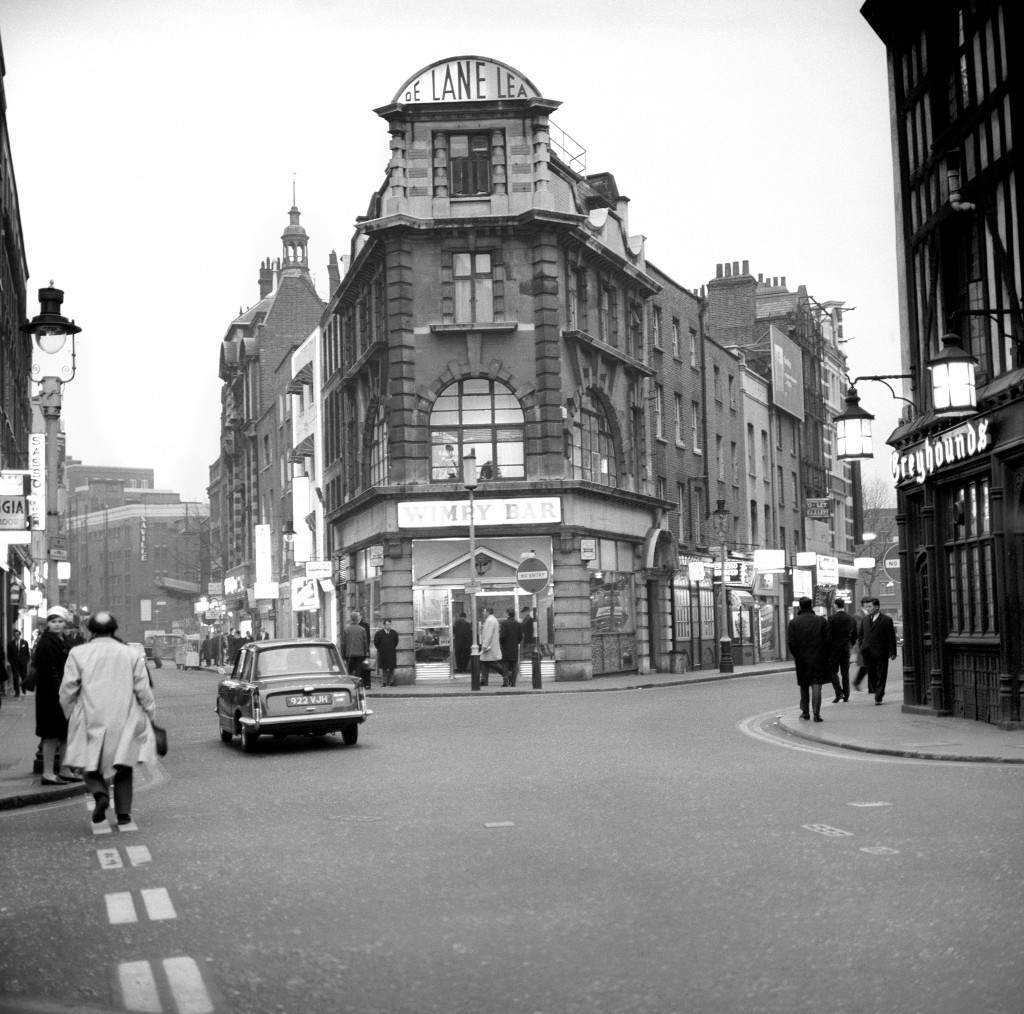 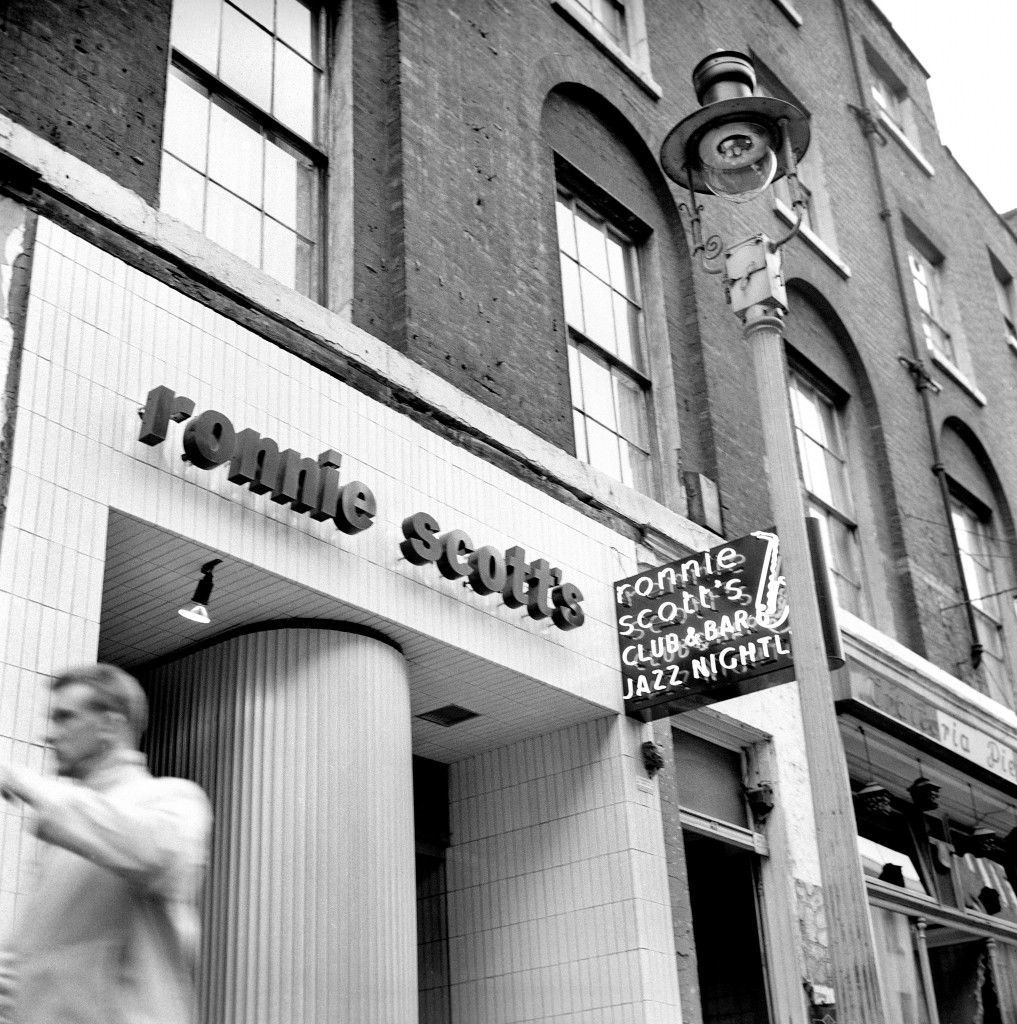 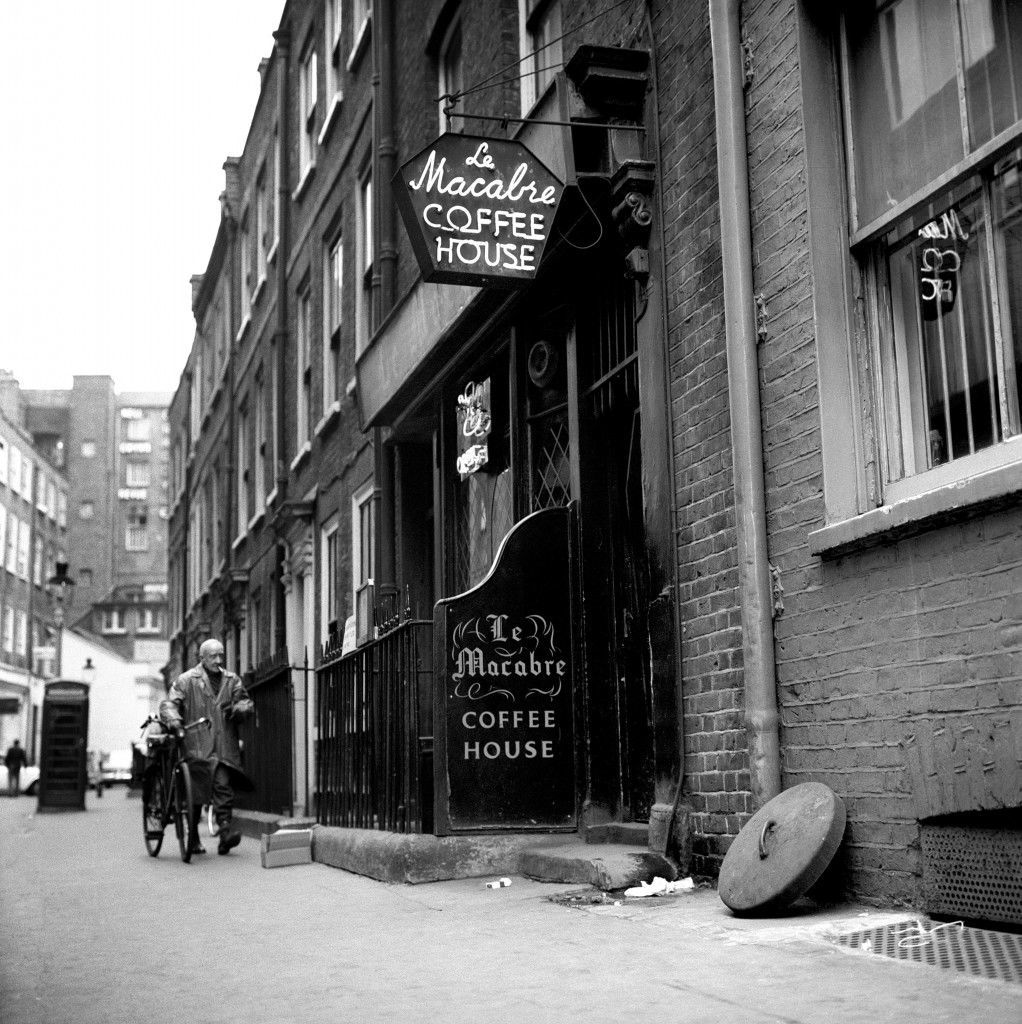 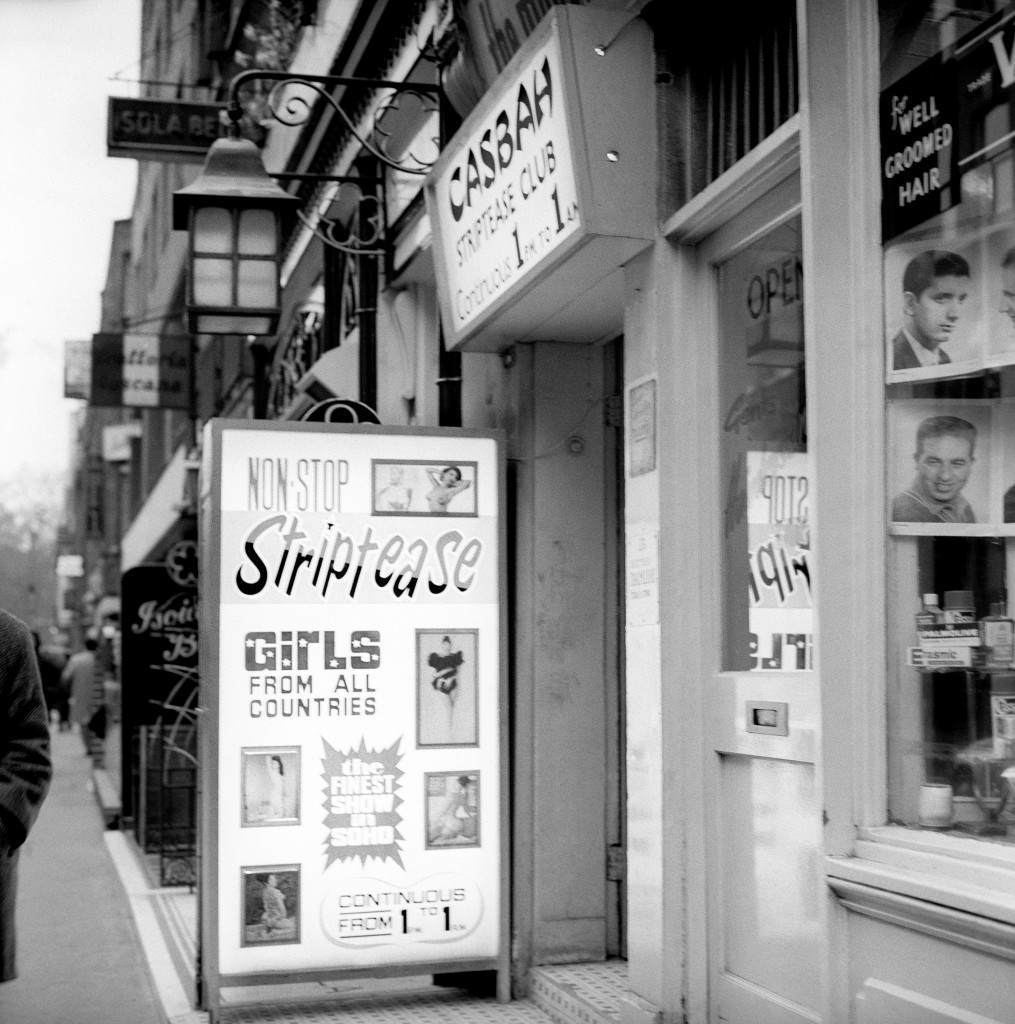 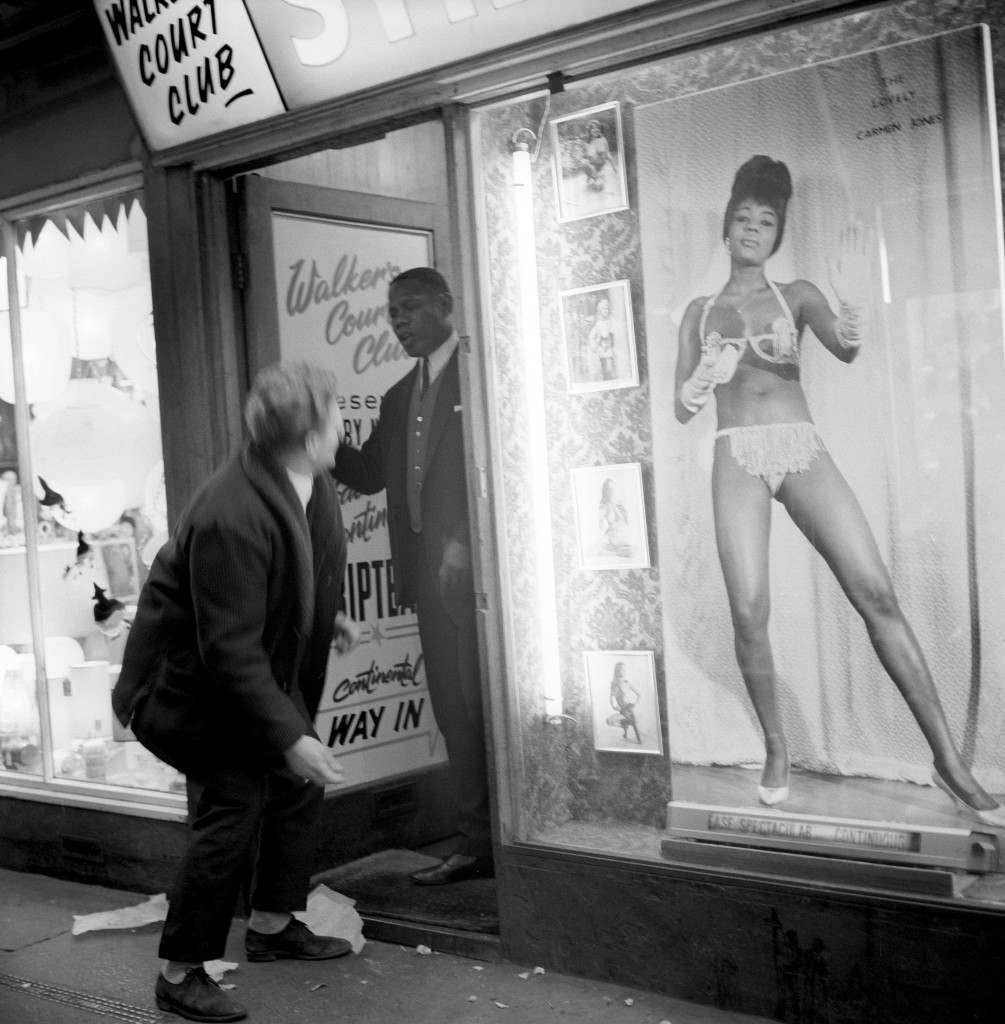