Meryl Meisler’s affection for New York City in the ‘sassy’ 1970s is clear. The throbbing, thrusting city of “big visions, noisy ambitions and brash art”, of grim wonderment and violent menace, reeled, rolled, grabbed its keys and avoided eye contact in the 1970s. The city was down on its luck, out of money, plagued with crime and mistrust. And, boy, was it vibrant and bursting with life, a grim and nuanced composite mix of the parochial and the grand, a city energised by its contradictions that typified the American way and seemed apart from it. 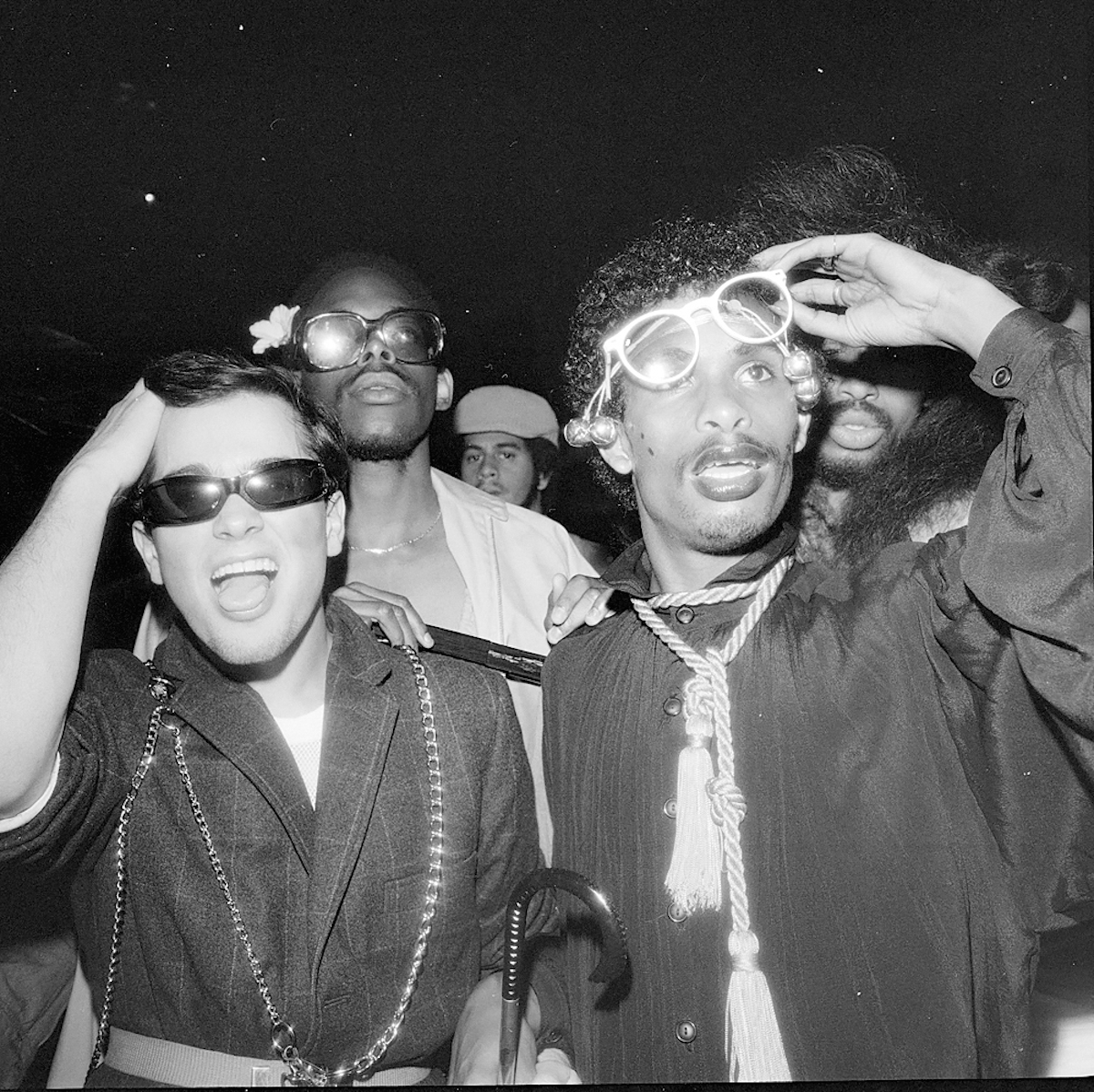 Where politer European cities might have had street mimes, New York has always had the Brechtian street theatre of pavement psychodrama. The city clanked and cracked with the stress of its own fear and anger. It lashed out at the unwary. The streets sagged and steamed with a subterranean fury. The fire escapes rattled like mad monkey cages. There was a metropolitan, decadent hysteria; it was all disco and glitter, big hair and Cuban heels, boys in make-up, eyelashes like nuked cockroaches, Armani suits with padded shoulders and sleeves pushed up to the elbow, hair that needed 20 minutes to get out of the house. 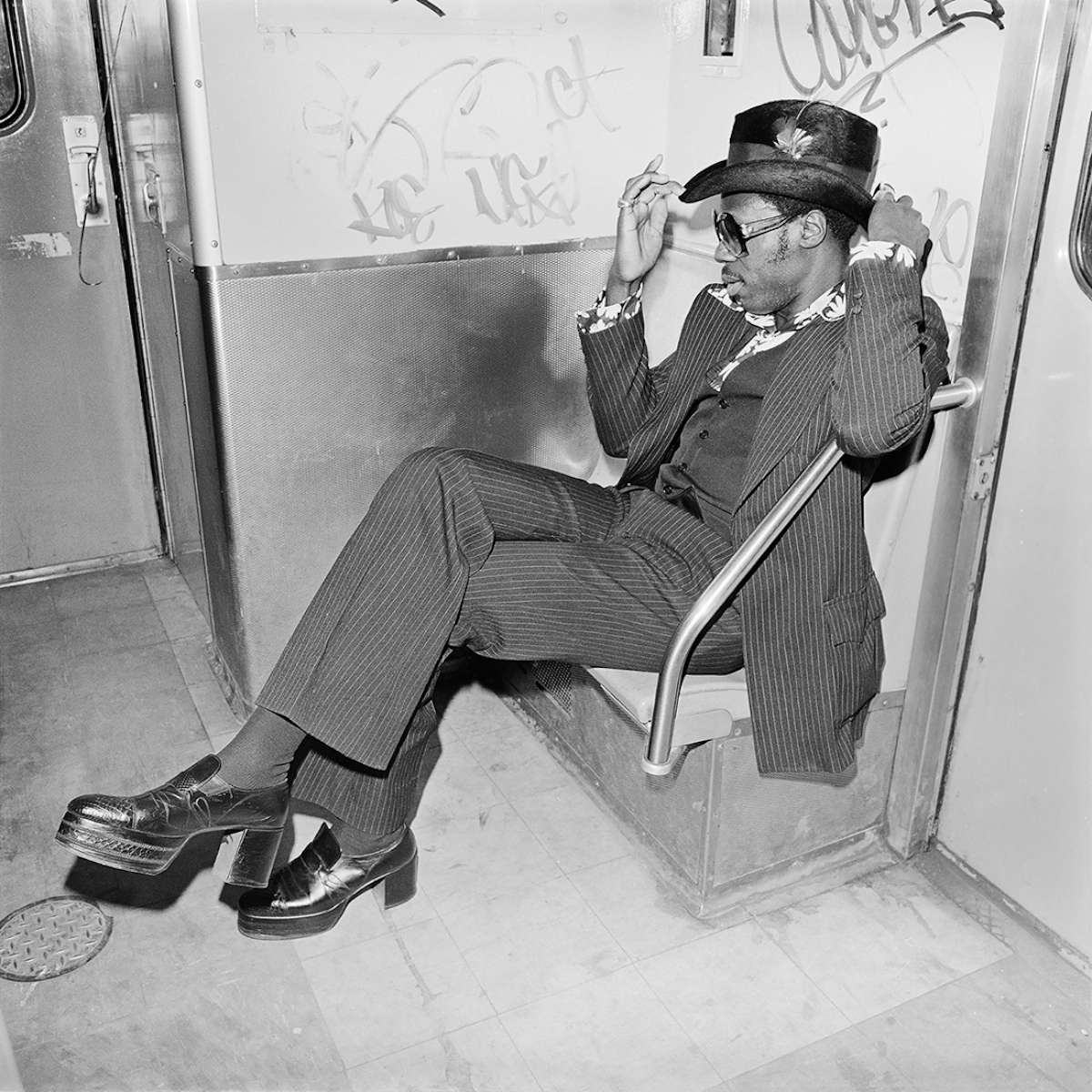 Meryl Meisler was there to take it in. Like all the best New Yorkers, she knew the rules and rolled with them:

“In the 1970s, I lived on 92 St., right off Central Park West. I’ve always been cautious about safety and would not walk or run in the park alone. The first time a flasher showed me his private parts in Central Park was the last time I ran there. Perhaps that was my excuse not to run in general.” – Meryl Meisler 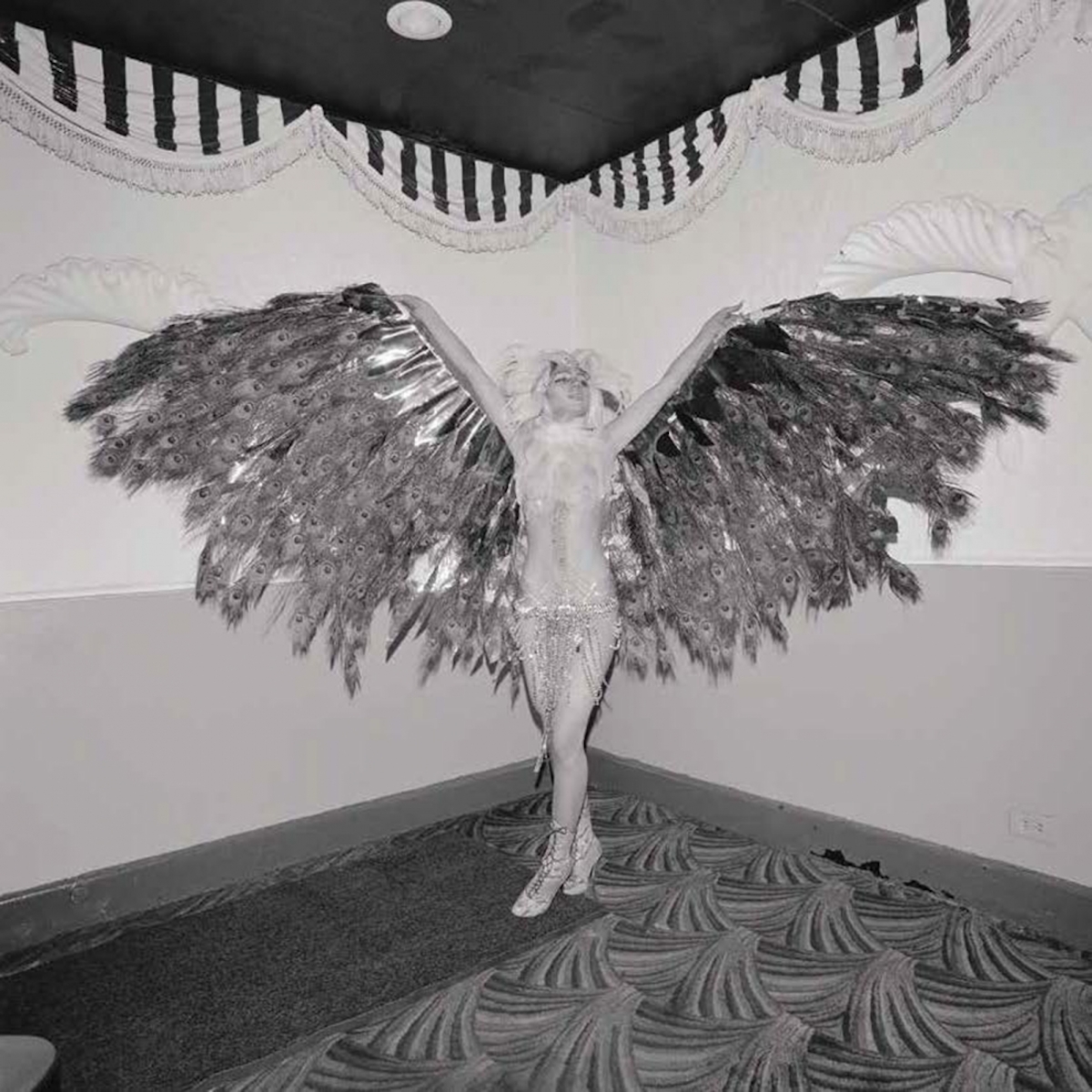 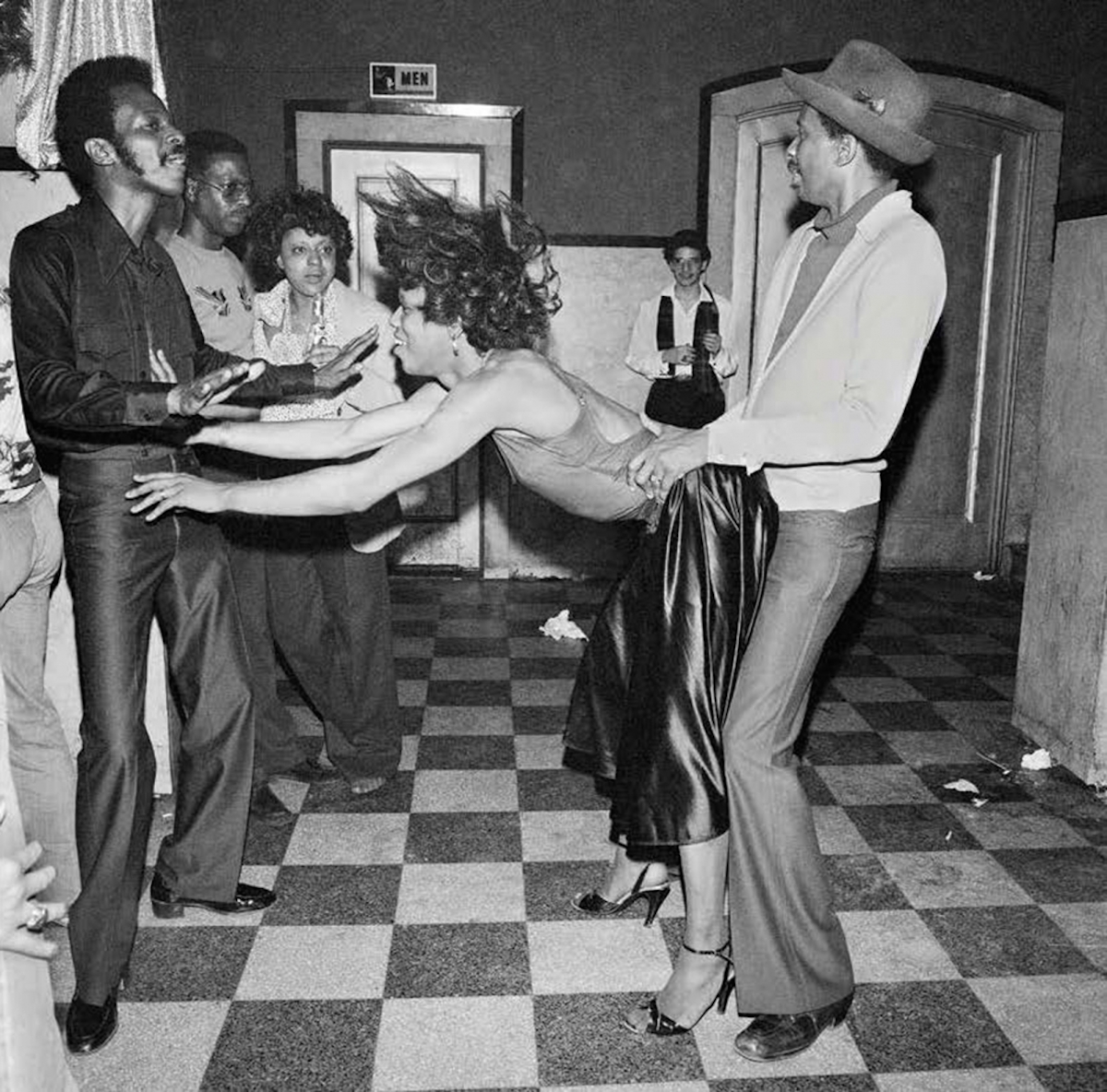 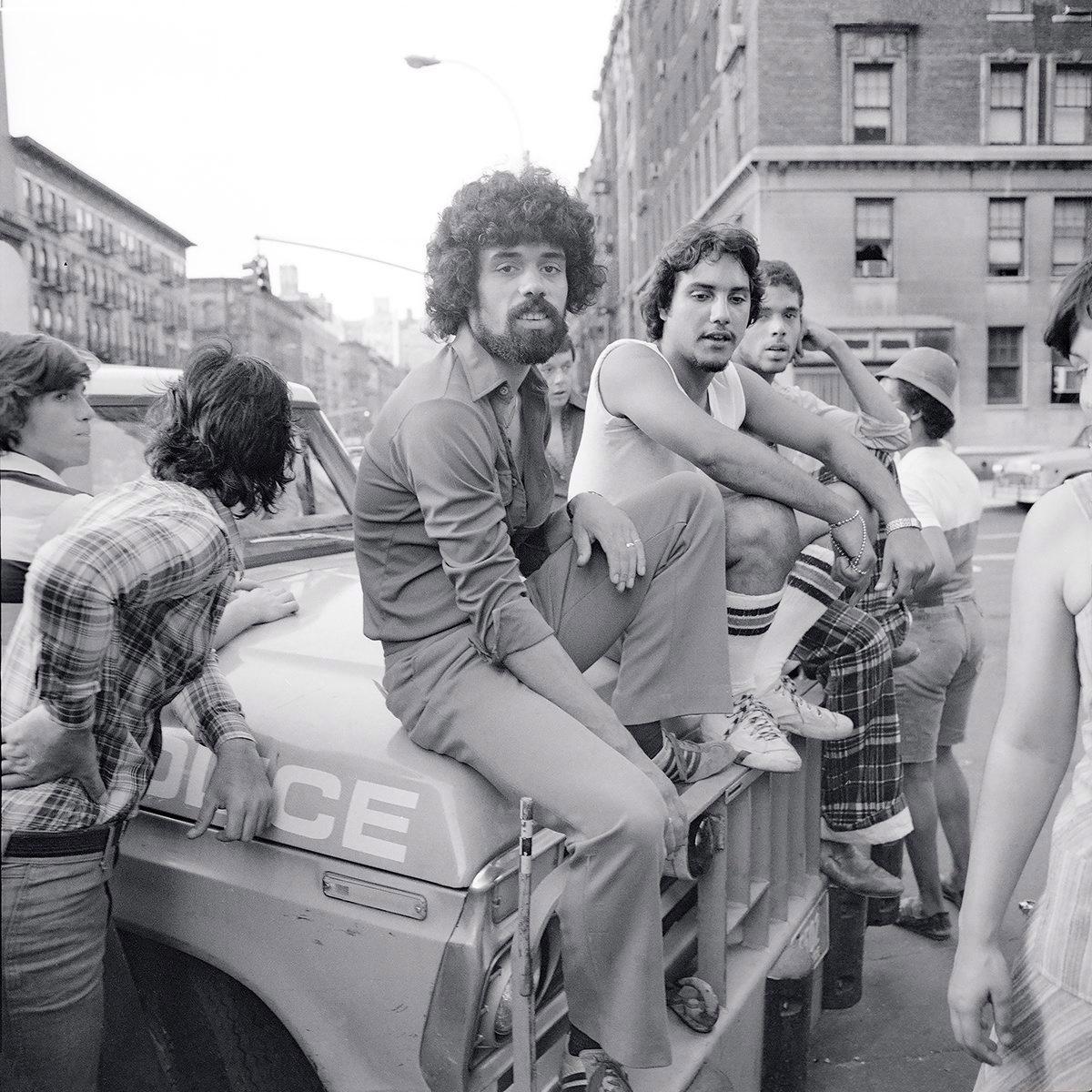 During the New York City blackout of 1977, Meryl Meisler captured this photo of a group of guys hanging out on the hood of a police car in New York City on July 13, 1977. 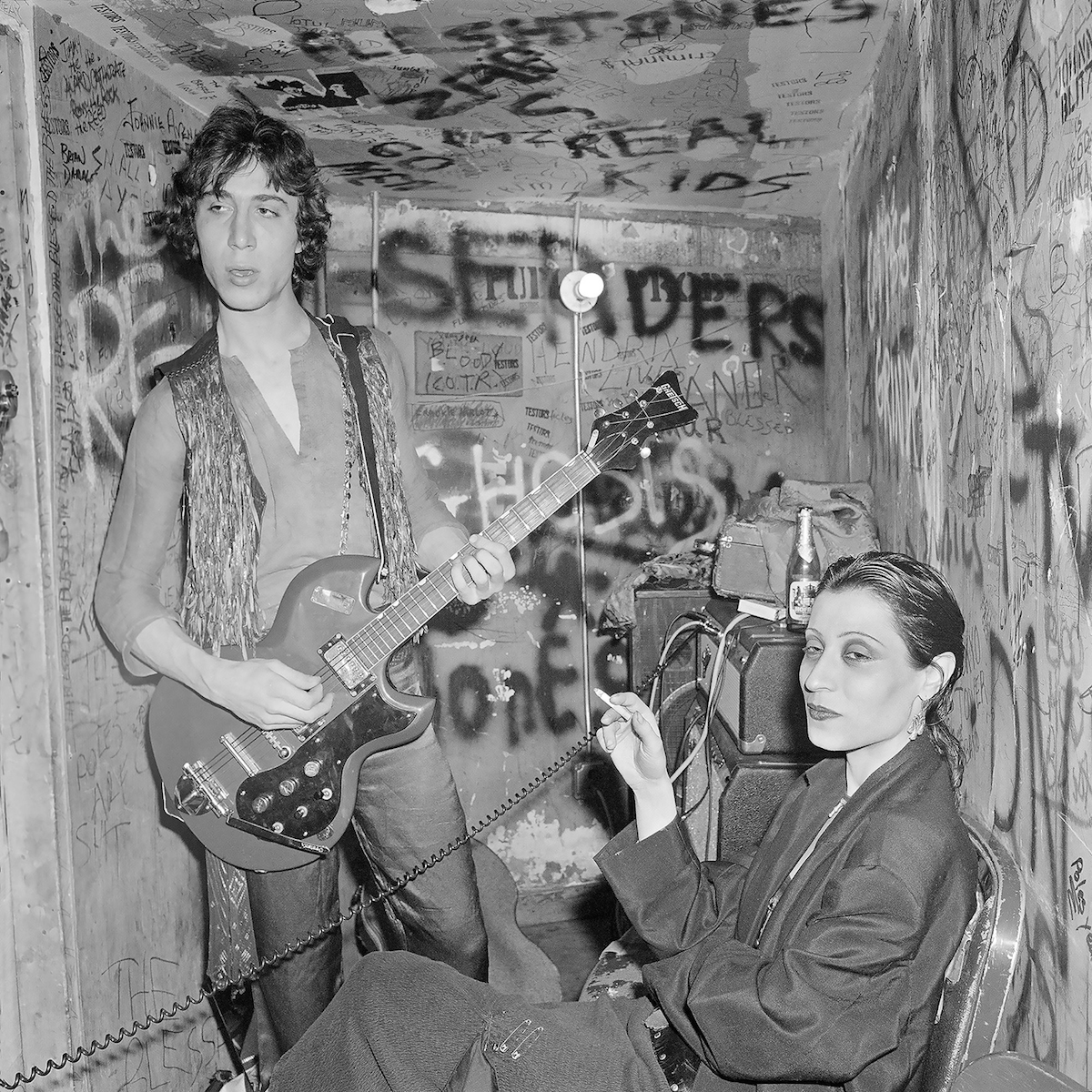 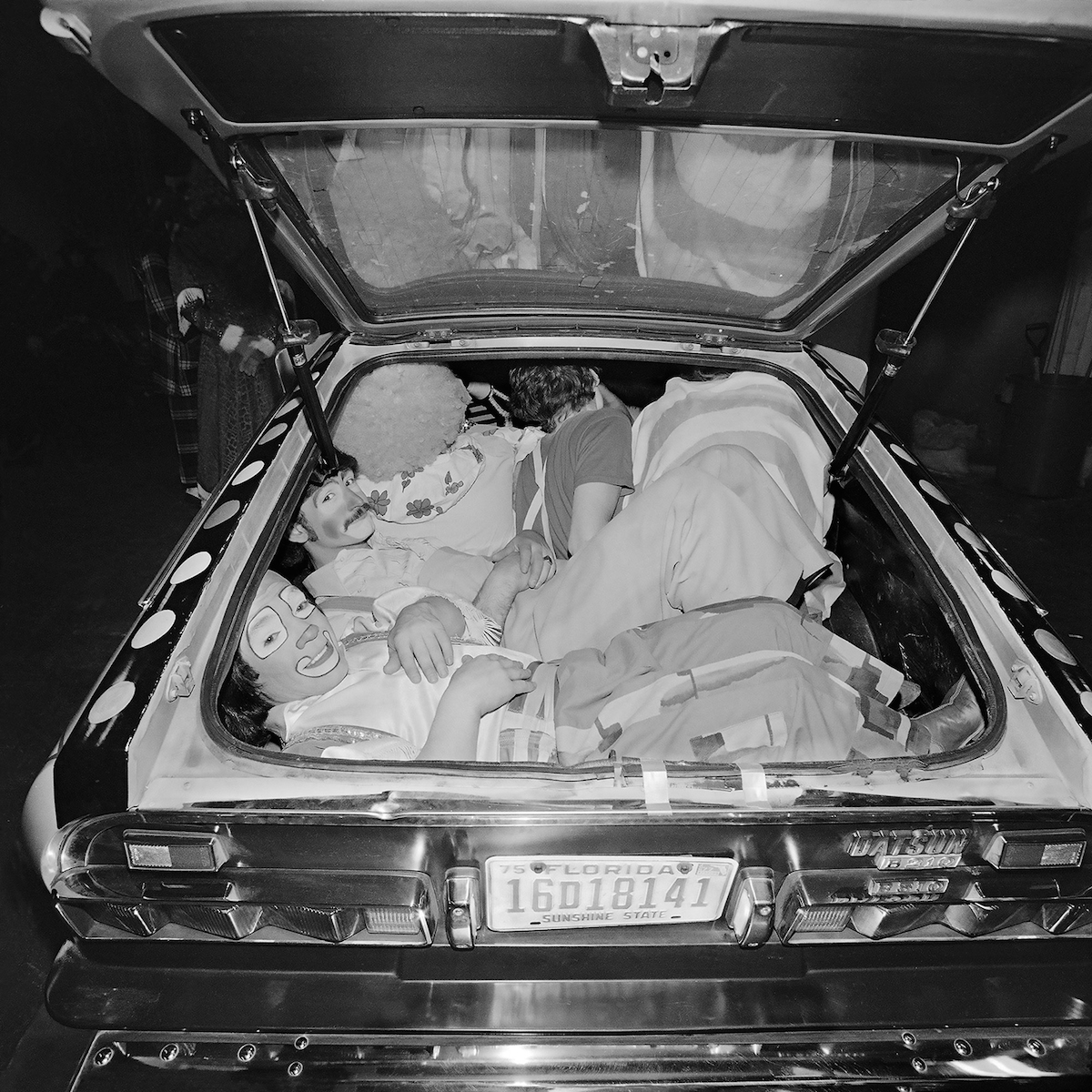 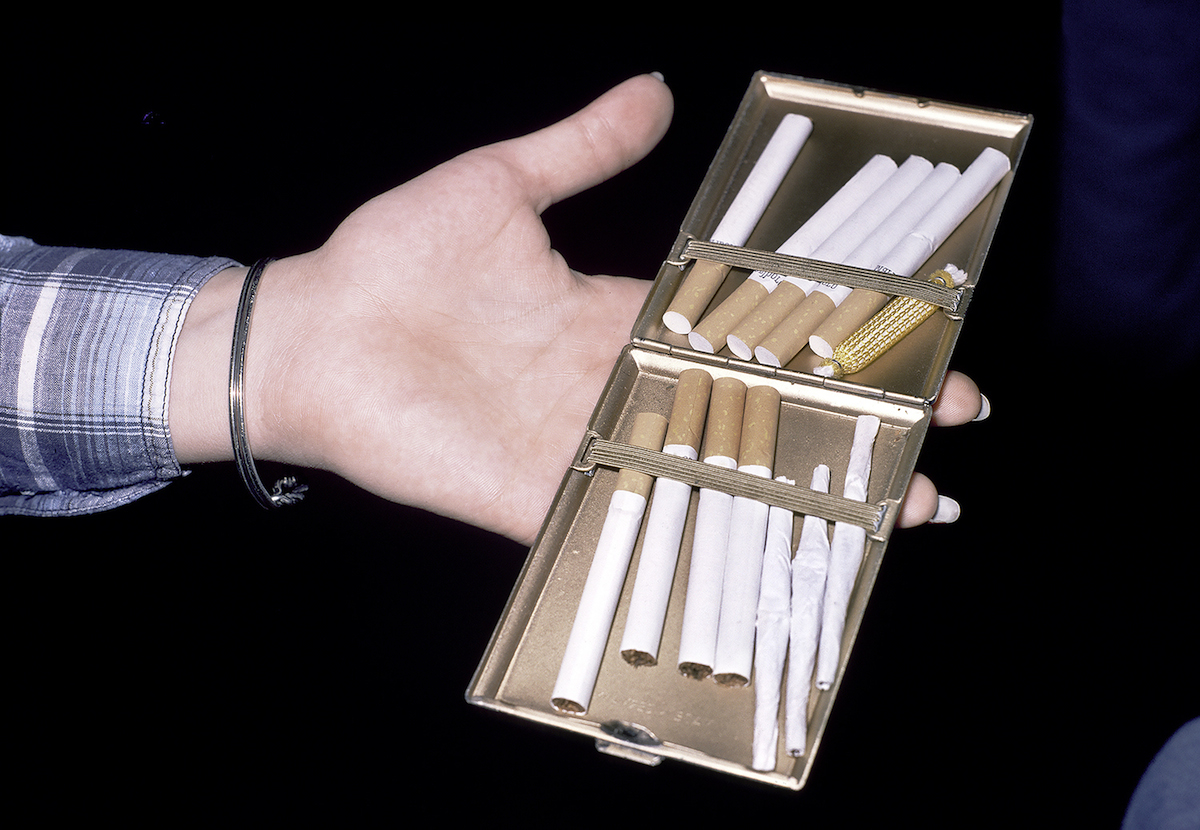 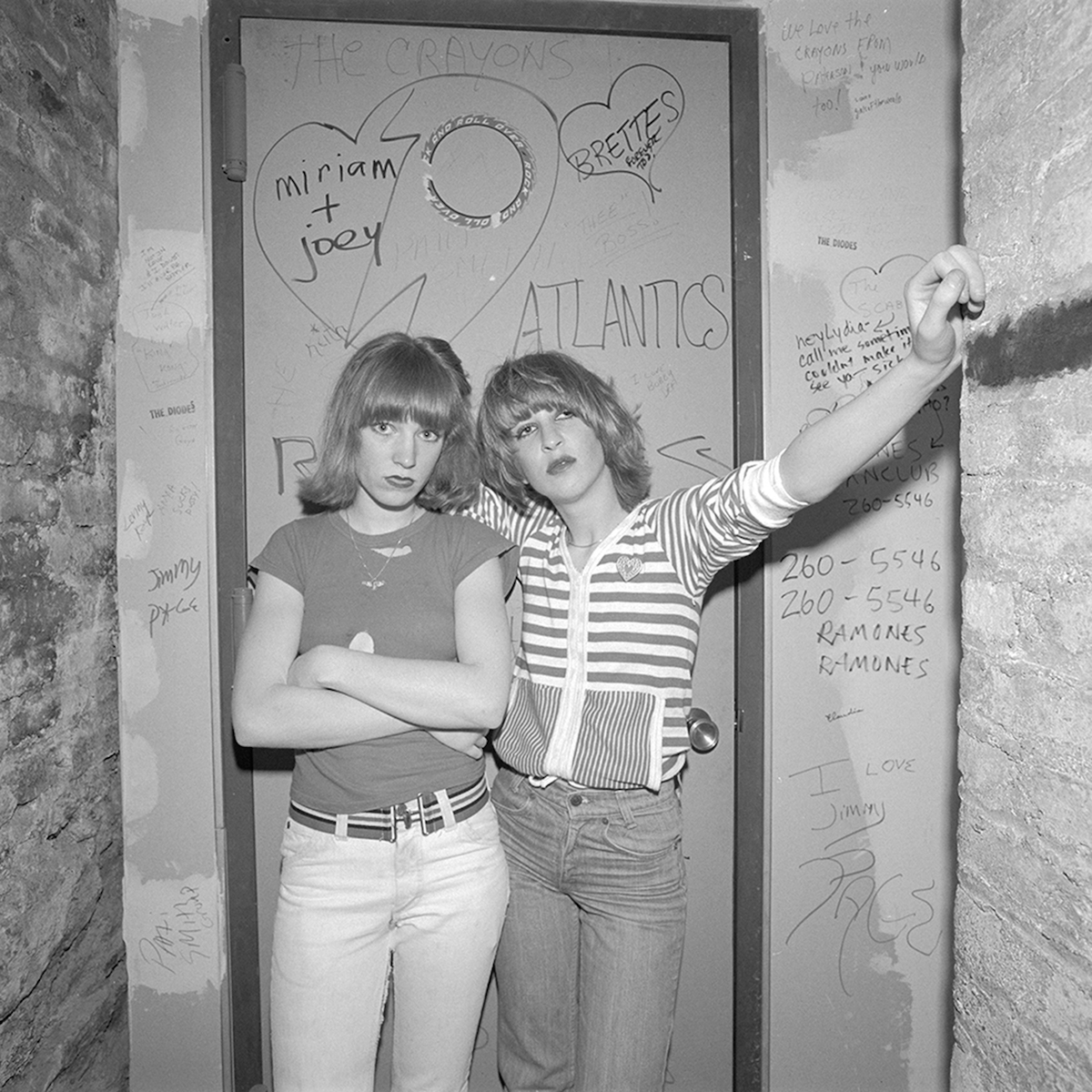 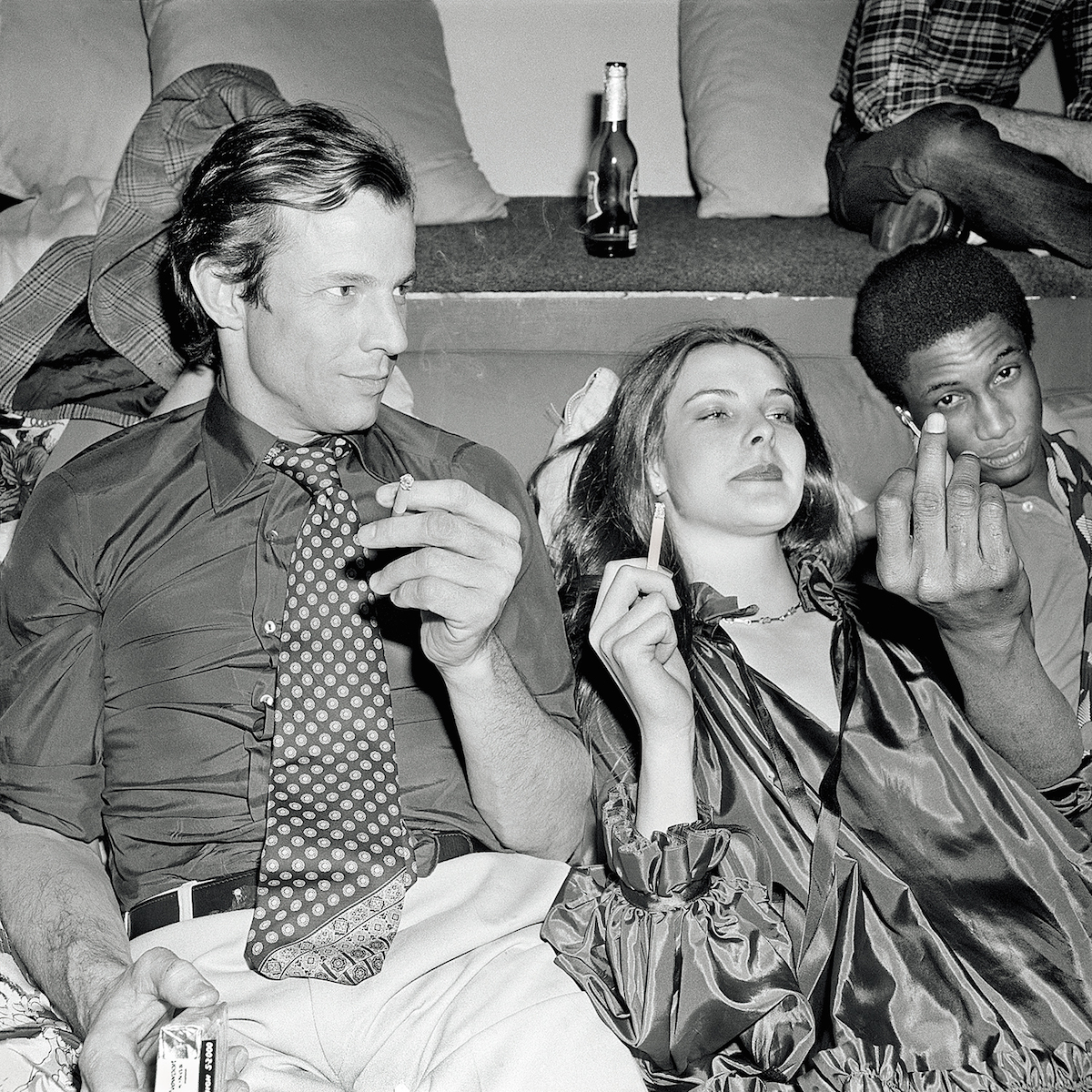