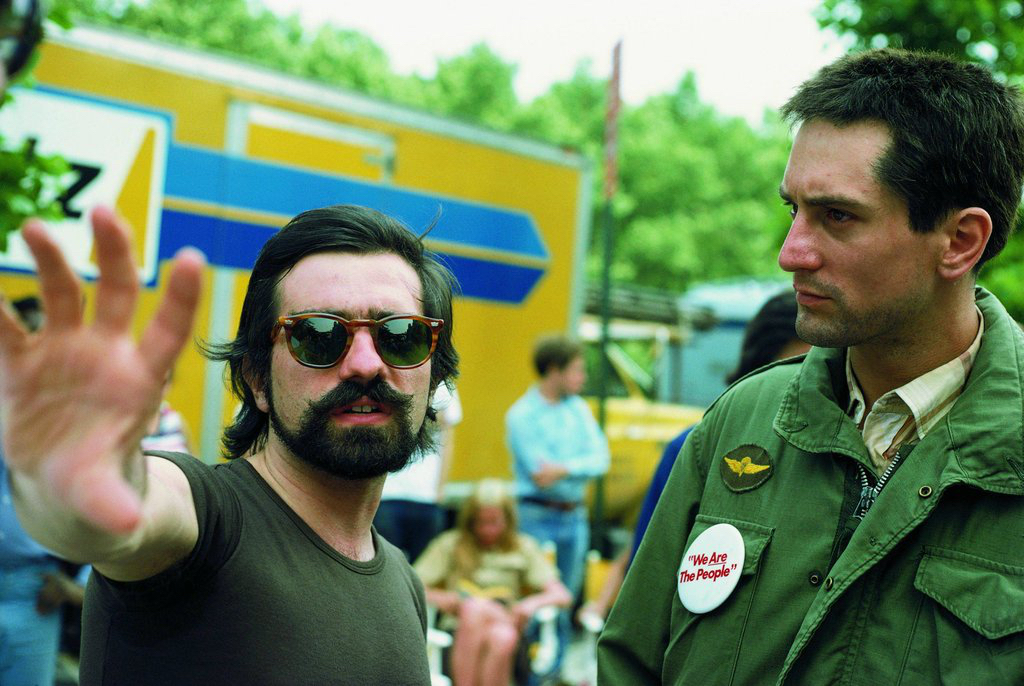 What is it about New York taxis that made them such a perfect setting for ’70s film and TV? The Village Voice’s Arthur Bell may have hit it on the head in a 1975 article about the filming of Taxi Driver on the down-and-out East Village streets. “The lead character, played by De Niro, is a Vietnam vet. Like most cab drivers, he is treated as a part of the vehicle: people screw in the back seat, drug connections transpire; yet he remains completely anonymous to the passenger.”

That character—the nameless ferryman who sees all—begs for a backstory. Behind the world-weary face in the rear-view mirror, do we find the wisecracking working class New Yorkers of Louie De Palma’s garage or the toxic psychopathy of an alienated Travis Bickle? The armed, violent loners, the John Hinckley Jrs, trawling the city for purpose, imagining themselves avengers and saviors, unable to tell the difference between fantasy and reality—this figure remains tragically ever-relevant, though the taxi now takes a number of different forms, both real and virtual. 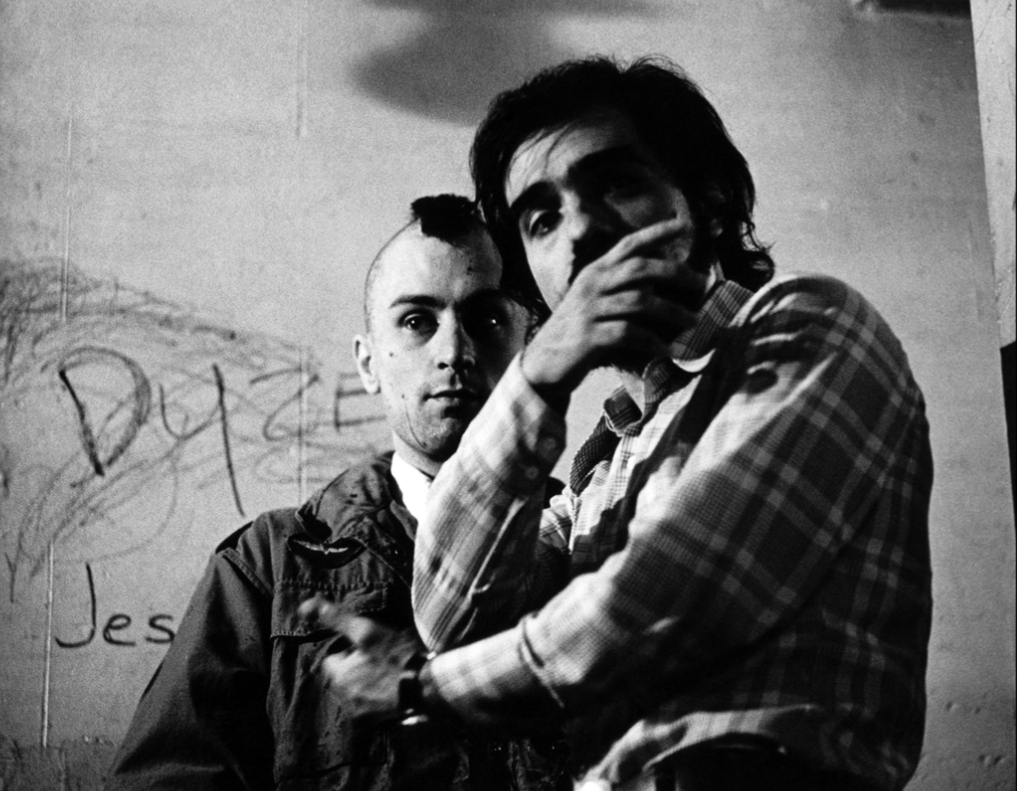 “Travis Bickle is me,” screenwriter Paul Schrader used to tell interviewers. He wrote the script, he says, to “exorcise the evil I felt within me. At the time. I was in a rather low and bad place”—26-years-old, in debt, and living in his car in L.A. “That was when the metaphor of the taxi cab occurred to me. That is what I was: this person in an iron box, a coffin, floating round the city, but seemingly alone.”

It’s much more cinematic to be a taxi driver alone on New York’s streets, so Schrader set the story there, but he had little knowledge of the geography or local culture. Luckily, his screenplay landed in the hands of the most New York of directors. The gregarious Scorsese made the city and its denizens as critical to the visual storytelling as the increasingly isolated protagonist’s hair. (Platonically cast, the taciturn De Niro spent nearly all his time on set in his trailer when he wasn’t on camera, Scorsese revealed.) 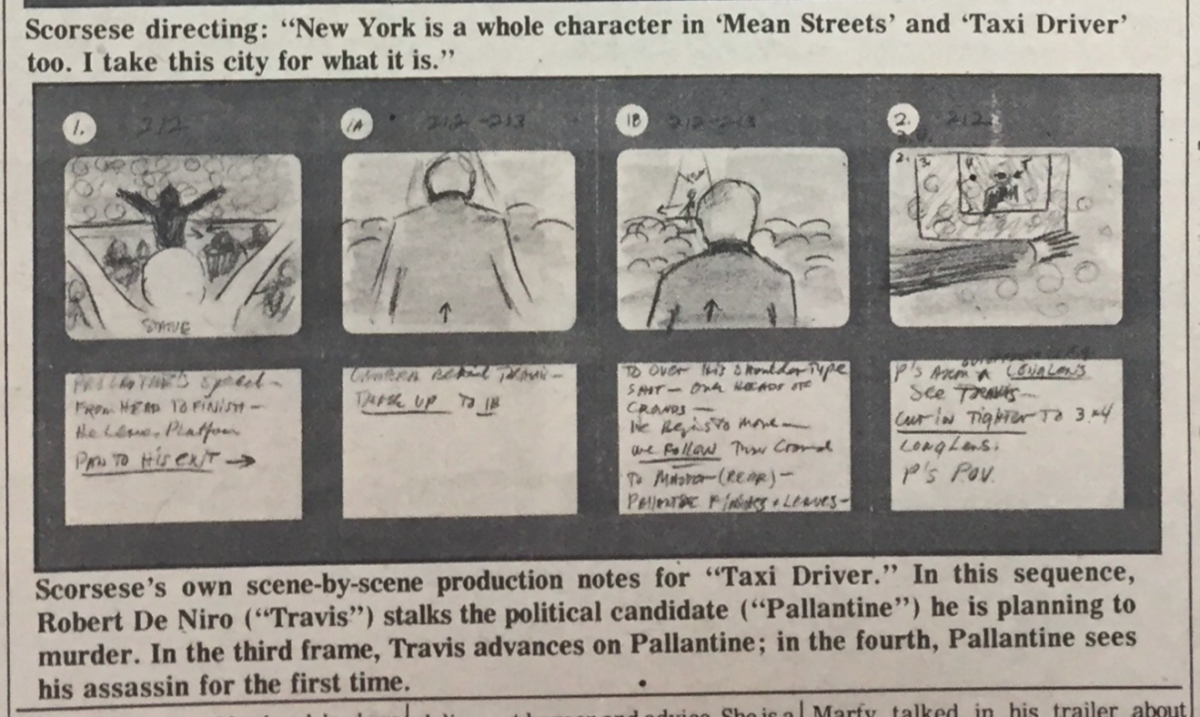 The squalid grimness of Taxi Driver’s atmosphere is the enduring image of “some of the city’s darkest days,” writes Bilge Ebiri in a 2017 Voice retrospective. “There was a garbage strike and a heat wave during production, and Scorsese was in the edit room when the famous ‘Ford to City: Drop Dead’ headline ran in the Daily News.” It may now be safe to say the city has seen worse since then, and far more malignant federal neglect….

Bell’s eyewitness accounts from the set breezily capture the Bowery’s local color with sentence-long vignettes, and a charming portrait of Scorsese’s parents. The scenes he describes are almost quaint, and the photos of the shooting show us what was somehow both a harsher and a simpler time in New York City.

The neighborhood hookers were hustling the crew, the local bowery figures were panhandling, fights erupted between derelicts. And Catherine and Charlie Scorsese, Marty’s parents, sat regally outside Variety Theater, proudly listing their son’s accomplishments to the sympathetic ear of a storefront pusher.

Mama Scorsese is often on the set, doling out humor and advice. She is a silver-haired heavyset woman, dressed immaculately in white. Marty treats her the same way he treats Keitel: he jostles with her and she doesn’t hesitate to jostle back.

Marty ambles over to his mother. They kibbitz. Ellen Burstyn stops by after her performance in “Same Time, Next Year” and stays to watch more retakes. The crew gets giddy as the hours pass by. There’s black coffee, feet drag, the crowd starts to thin out. The scent of un-collected garbage hangs heavy in the air. One of the city’s lost souls sits in the gutter, gulping a Rheingold. He is merely an extra. Movie time in New York. 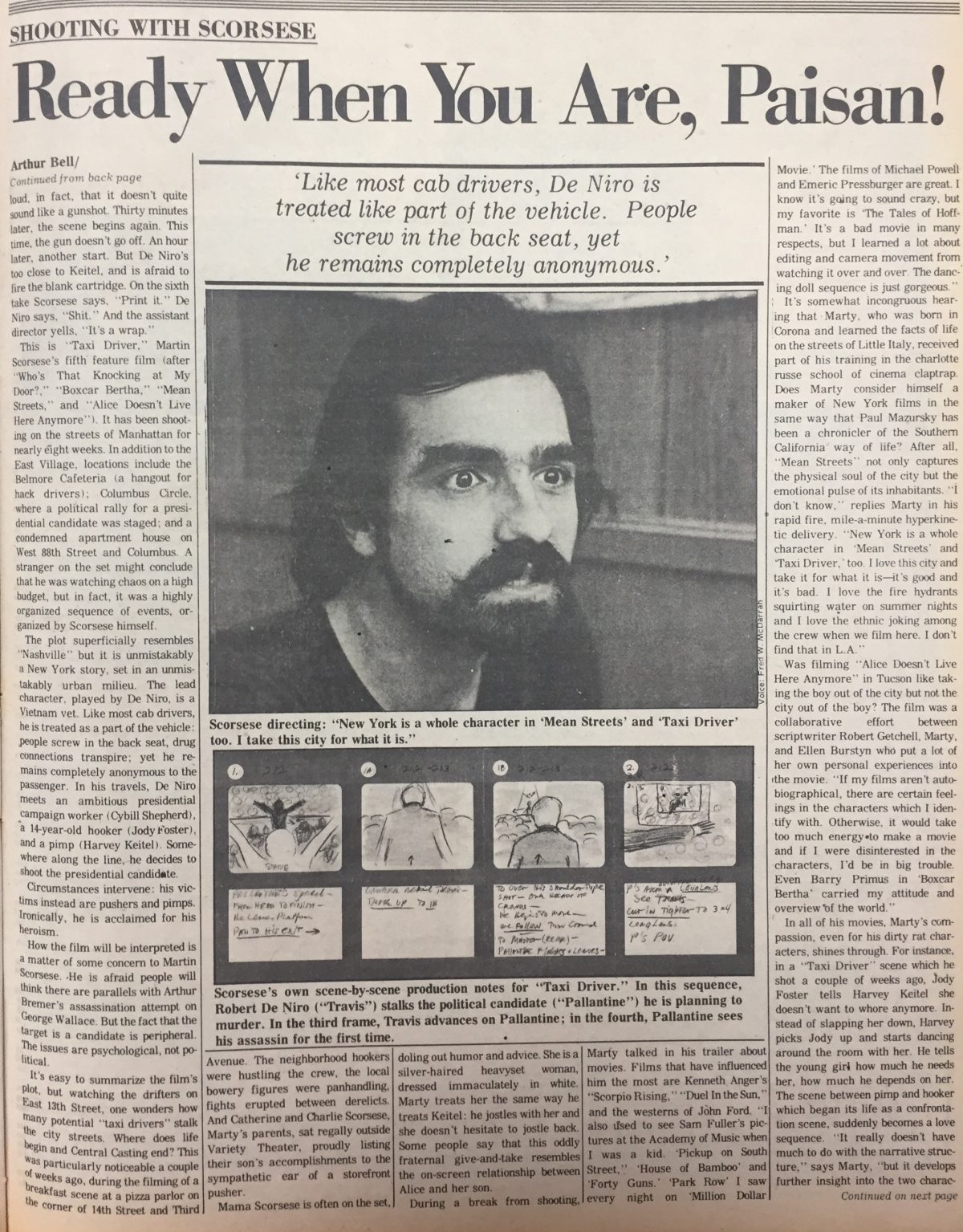 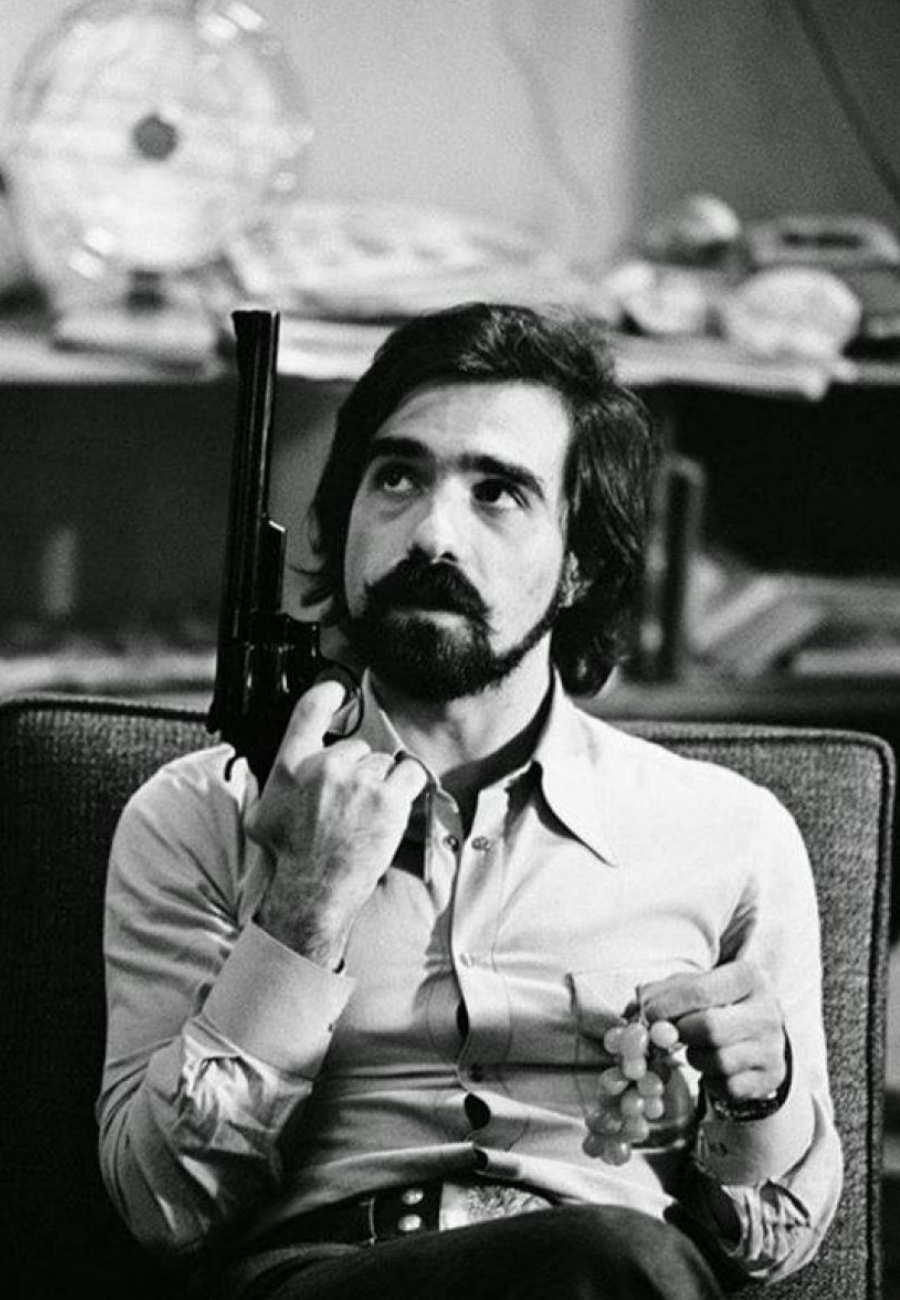 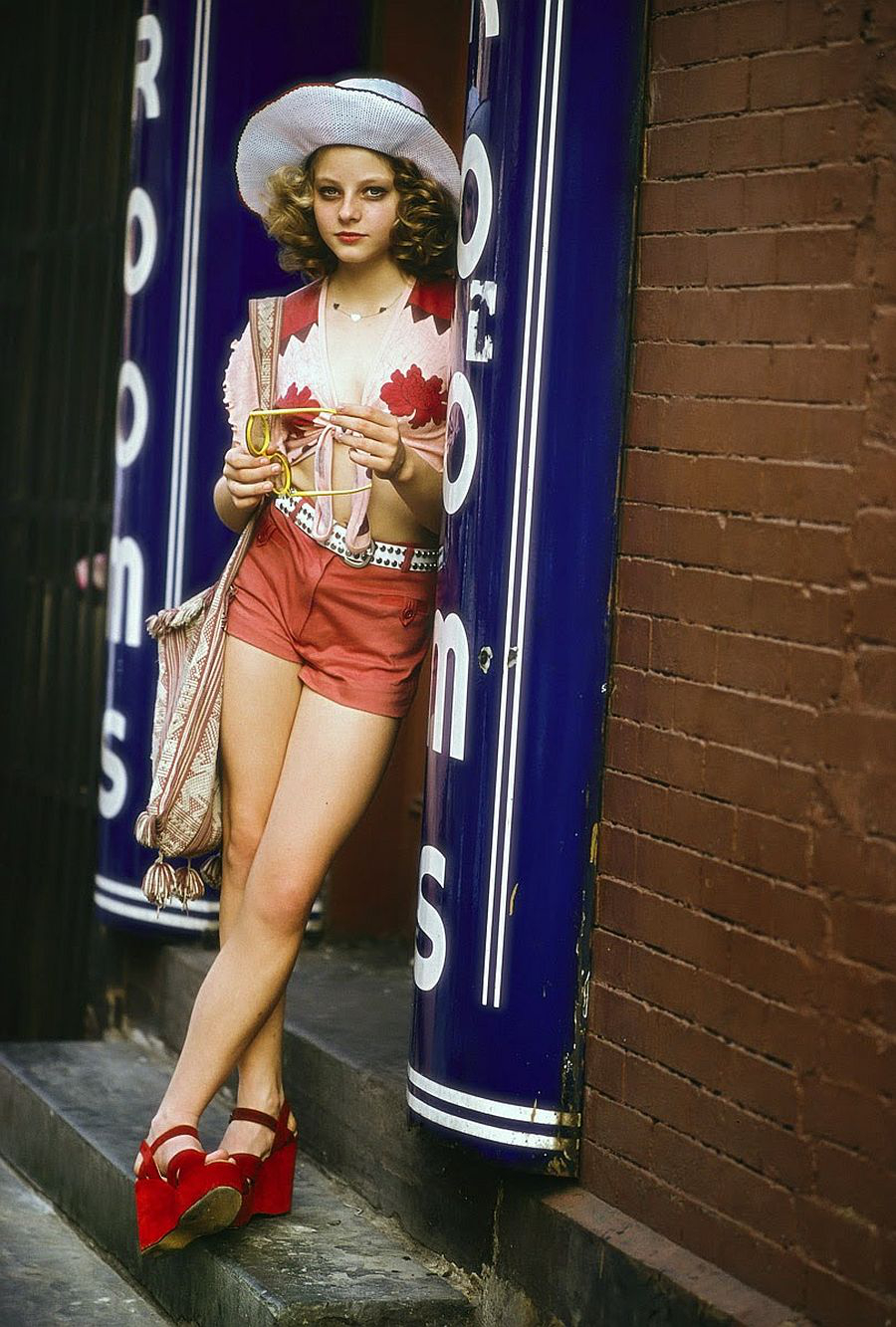 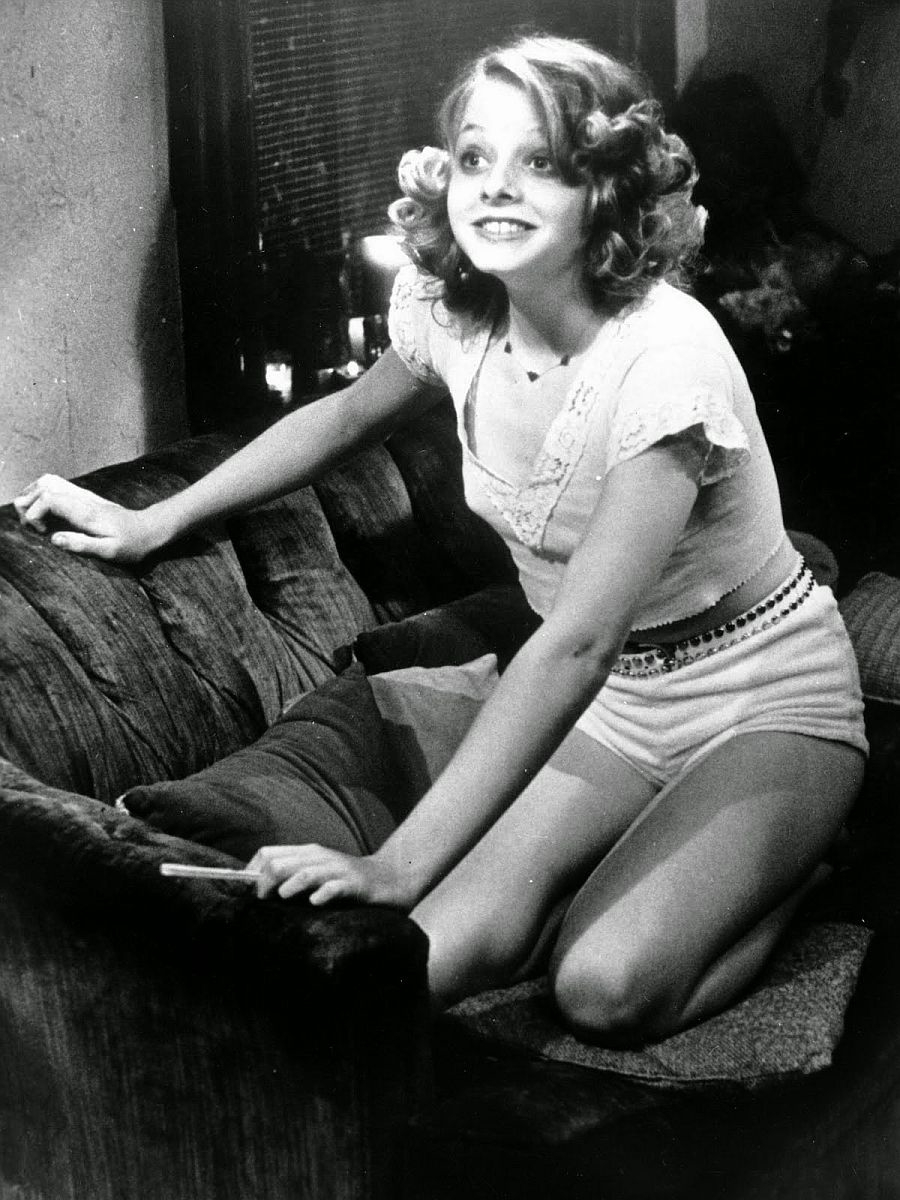 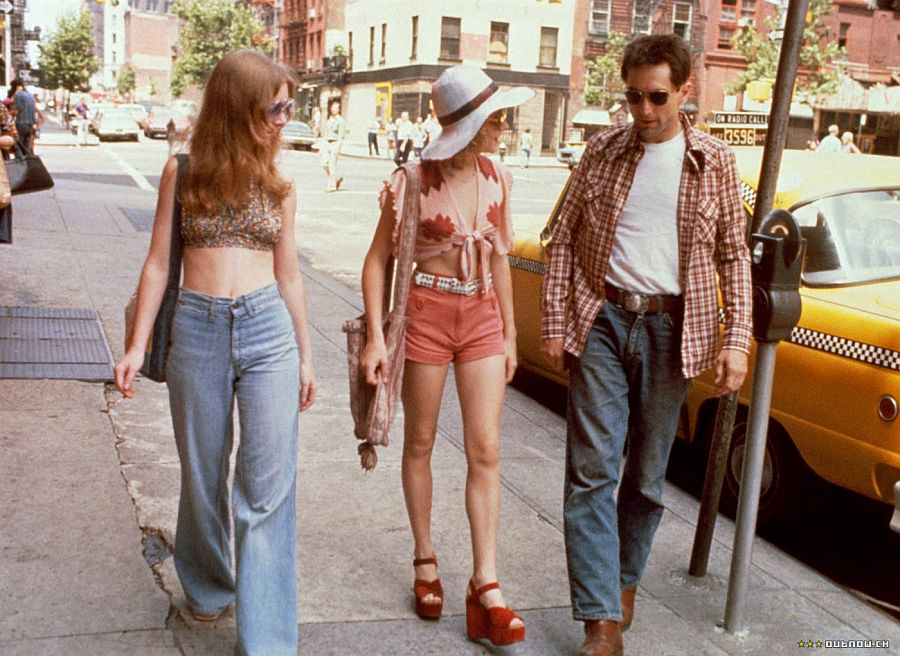 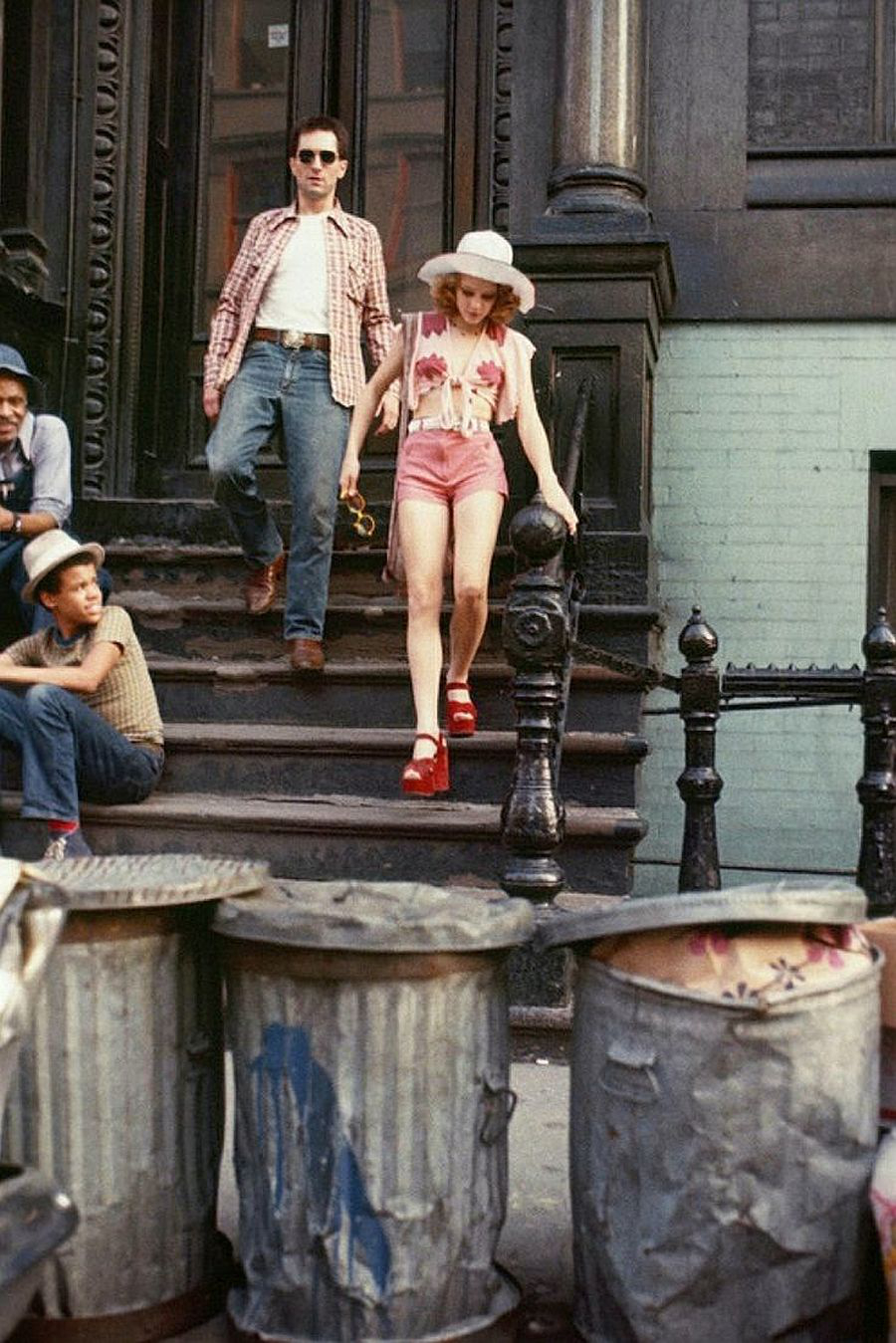 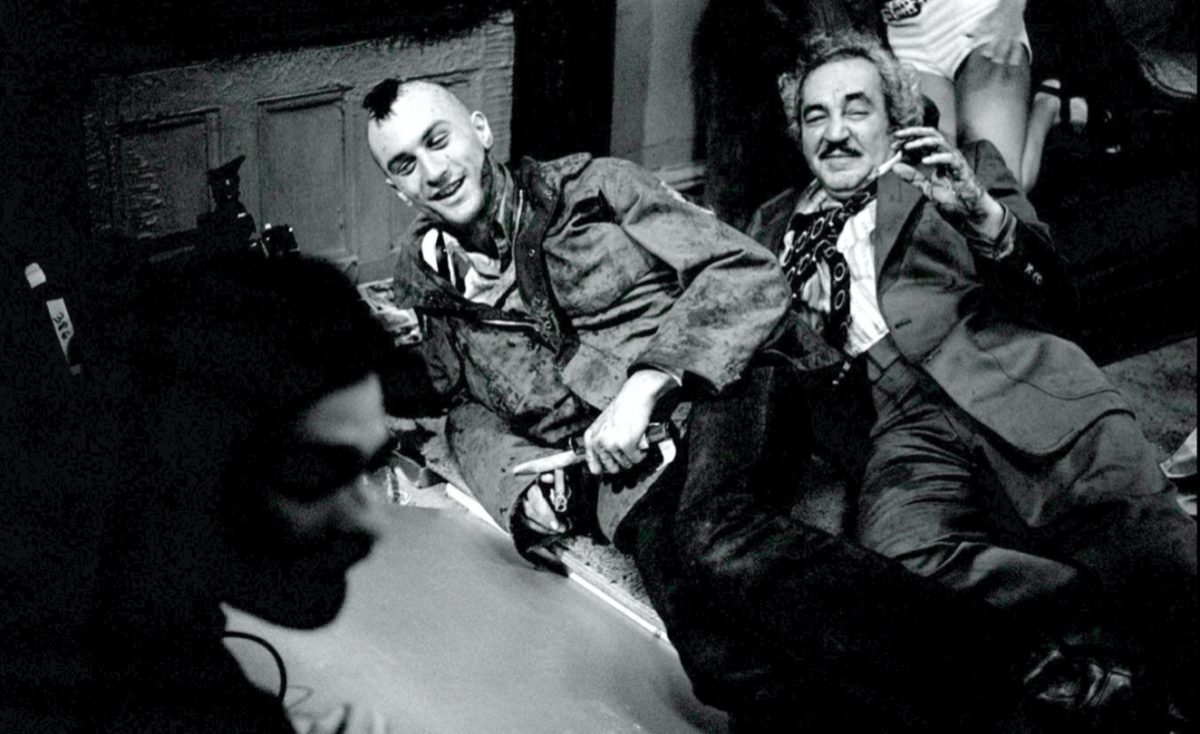 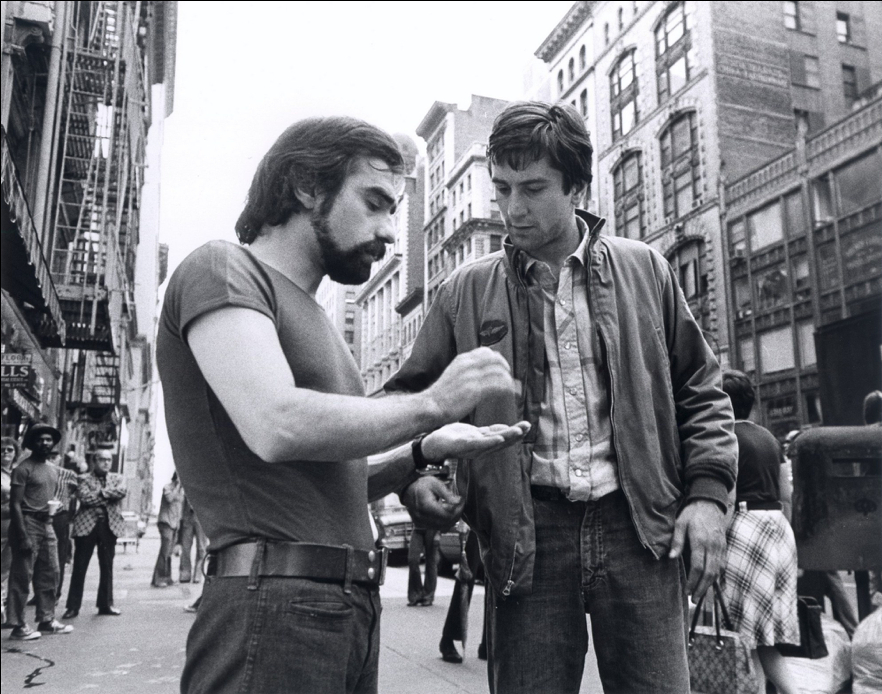 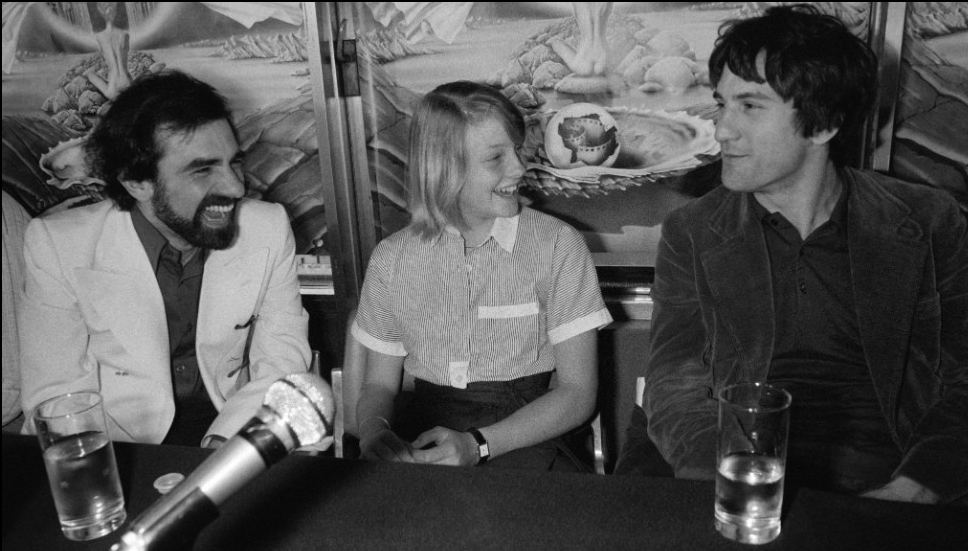 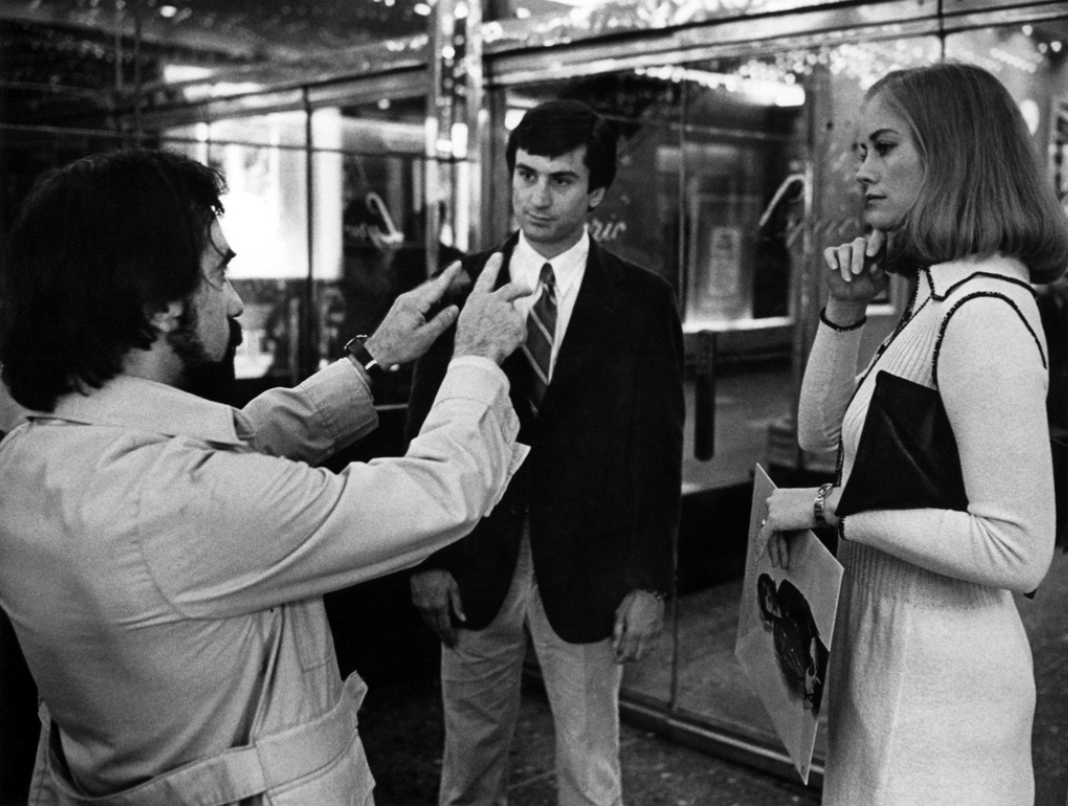 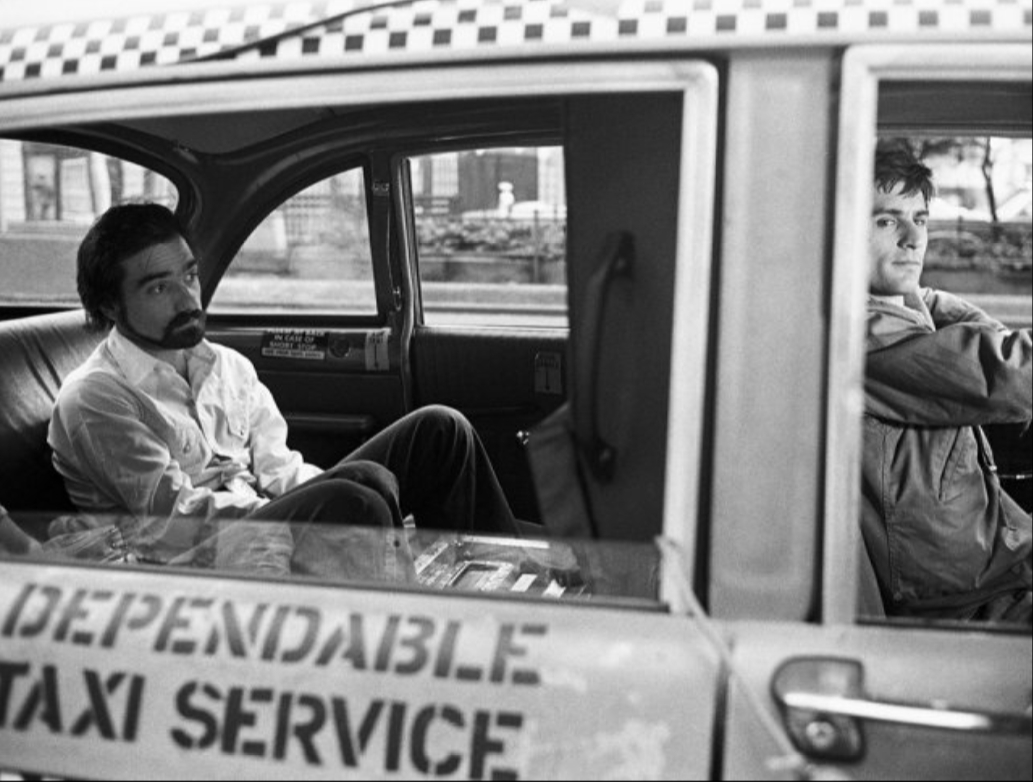