VANDALS: why do they do it? 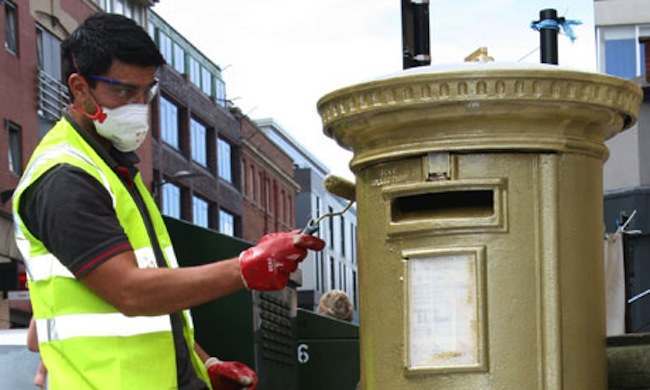 No sooner had the first golden post box been unveiled to honour Britain’s Olympic champion, than it was duly vandalised. Is this a new British record? Not at all – this massive Olympics billboard was defaced within hours of its unveiling, and the flowers in the Olympic Park were swiftly trampled underfoot by the destructive forces of the Great British Public. 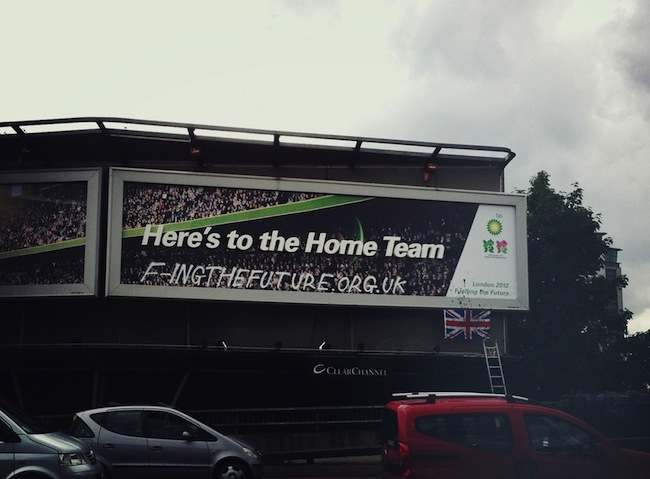 But unlike other Olympic pursuits, there are no prizes for vandalism. It’s all about the taking part – and letting your friends family and country down. All the same, after decades of mindless destruction, the question stubbornly remains: ‘Why do they do it?’

This is the transcript of a 1976 Public Information film on vandalism:

Jessica Ennis’s post box isn’t the first national treasure to get the treatment. The Blue Peter garden was famously trashed in 1983, although contrary to popular belief this was not the work of a young Les Ferdinand. Years later, however, the former England star did however admit that he had helped a few of the saboteurs get over the wall…

When it comes to vandalism, nothing is sacred, and Sir Winston remains a popular target for damage both at home and abroad. In particular, his statue in Parliament Square has been subjected to numerous indignities in the years since its installation in 1973, including a dousing in red paint and the addition of a grass Mohican during the May Day protests of 2000. 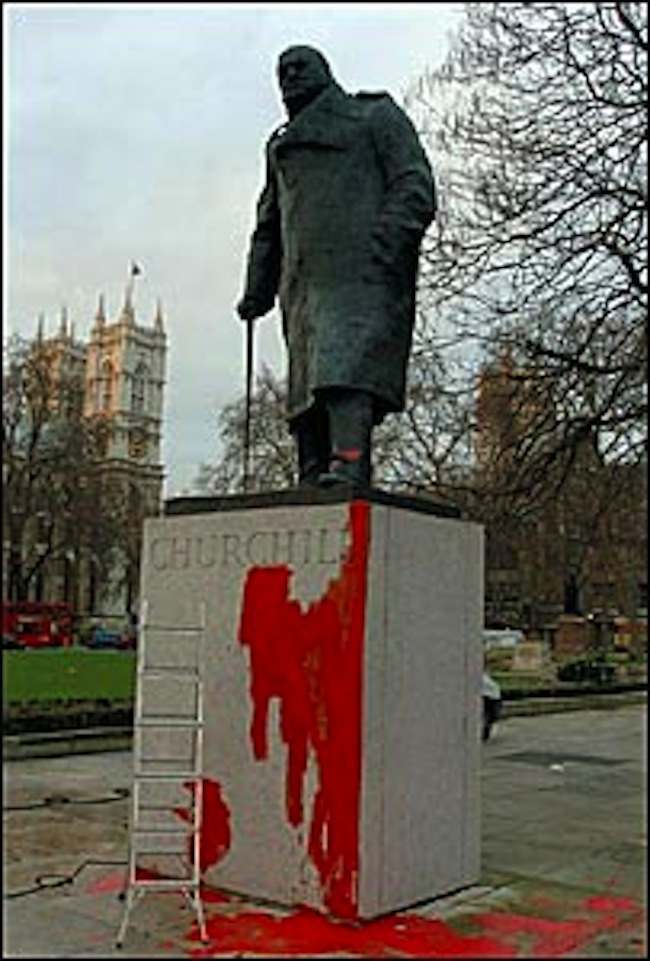 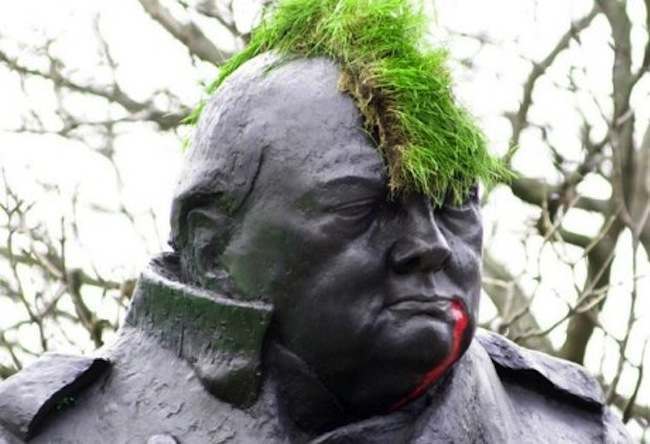 Statues of Der Führer are unsurprisingly in shorter supply than those of Sir Winston, but when they do appear, the vandals move fast. This waxwork at the Berlin branch of Madam Tussauds was beheaded on its very first day of exhibition in 2008. 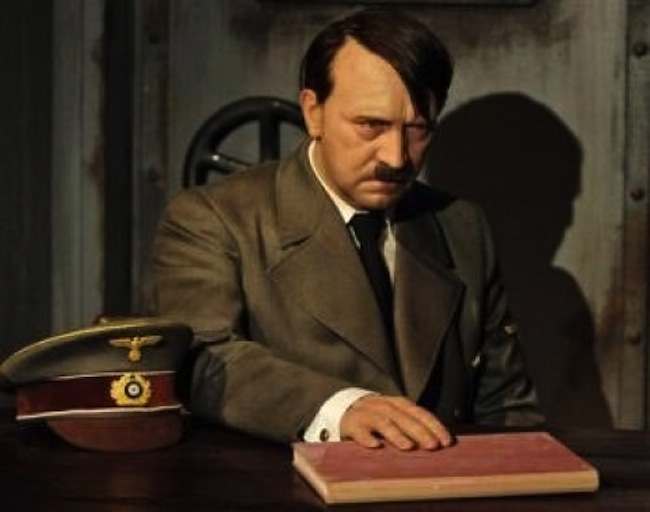 The controversial commission of a stone likeness of Lady Thatcher led to a change in the rules to allow statues of living former prime ministers to be displayed in parliament. But this didn’t happen in time to save it from a public beheading while on temporary display in a London gallery. ‘I haven’t really hurt anybody, it’s just a statue, an idol we seem to be worshipping,’ said Paul Kelleher, whose improvised weapon of choice was a heavy pole supporting the security ropes. ‘It’s what vandals do,’ commented Thatcher.

It’s what they do, all right. But with a shake of the head, we ask once again: WHY OH WHY DO THEY DO IT? 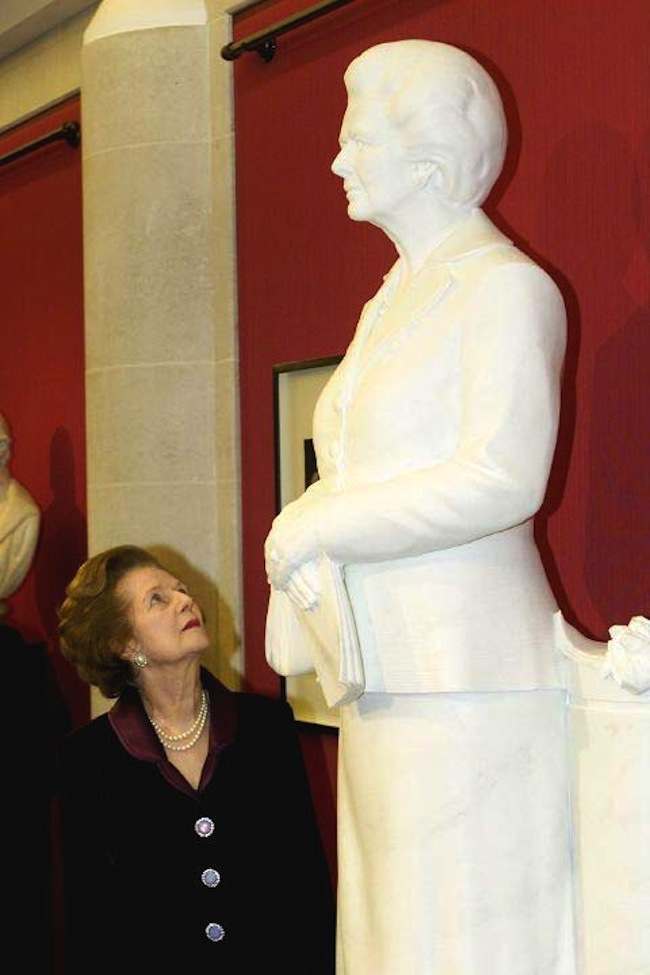