“Fifty years,” I hackneyed, “is a long time.”
“Not when you’re looking back at them,” she said. “You wonder how they vanished so quickly.”
– Isaac Asimov, I Robot 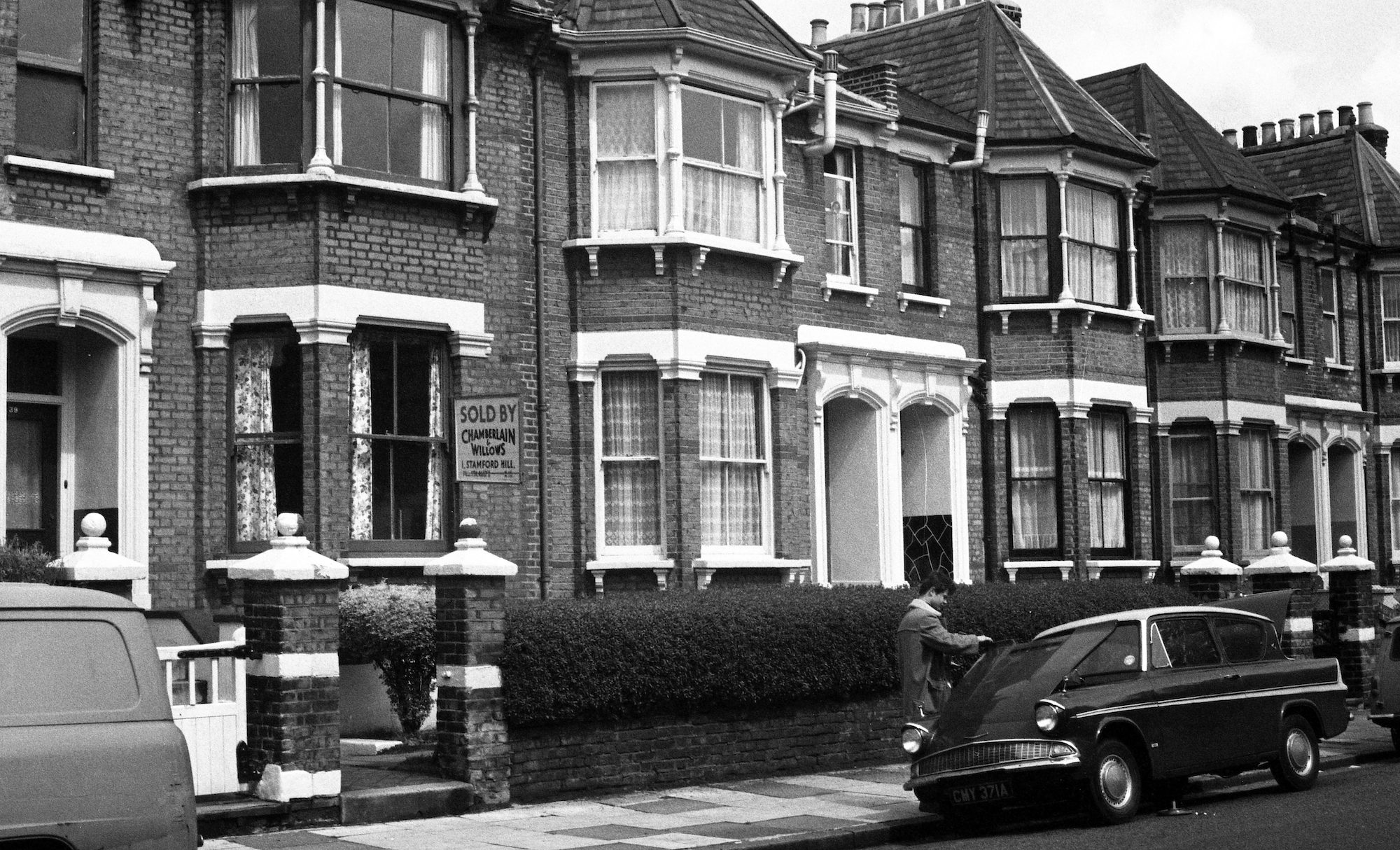 Libby Hall’s photographs have transported us to a pre-Cold War Vienna in 1959-1960, an afternoon at The Engineer’s Arms pub in Leiston, Suffolk (1966), Venice in 1961 and to see bookstalls on London’s Farringdon Road in 1966. And now she takes us round her London home in Clapton, Hackney, London. 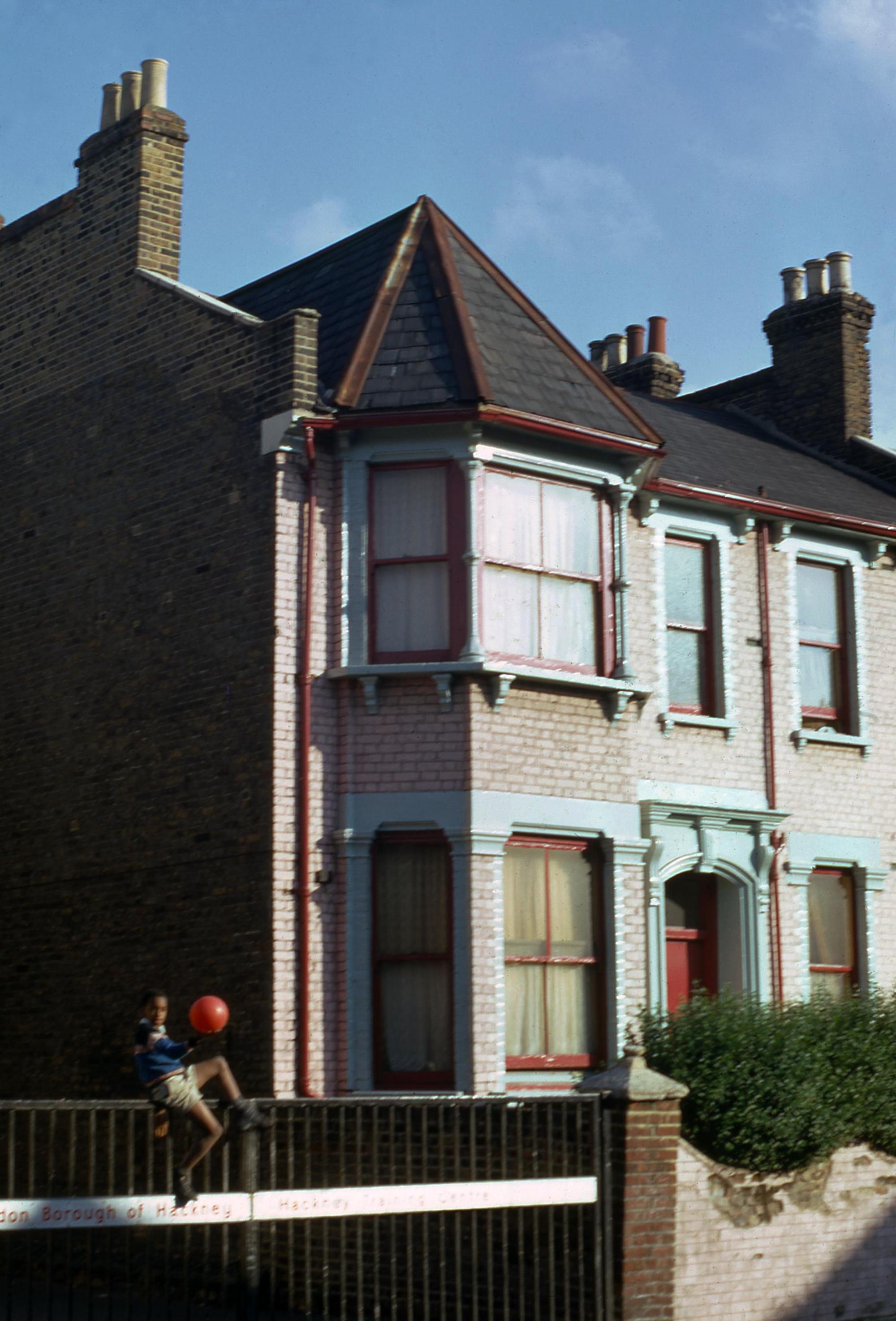 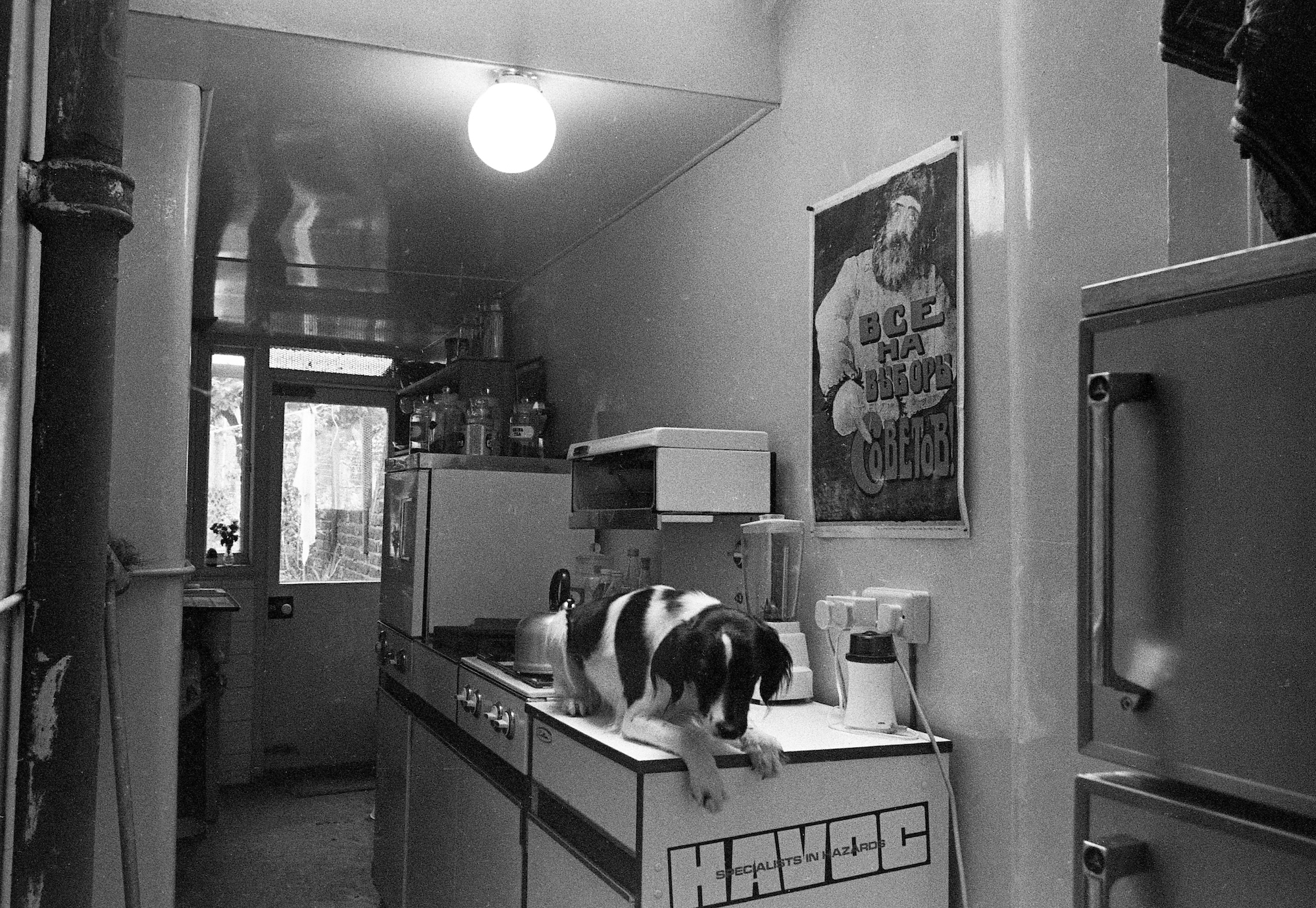 Chloe in the Kitchen 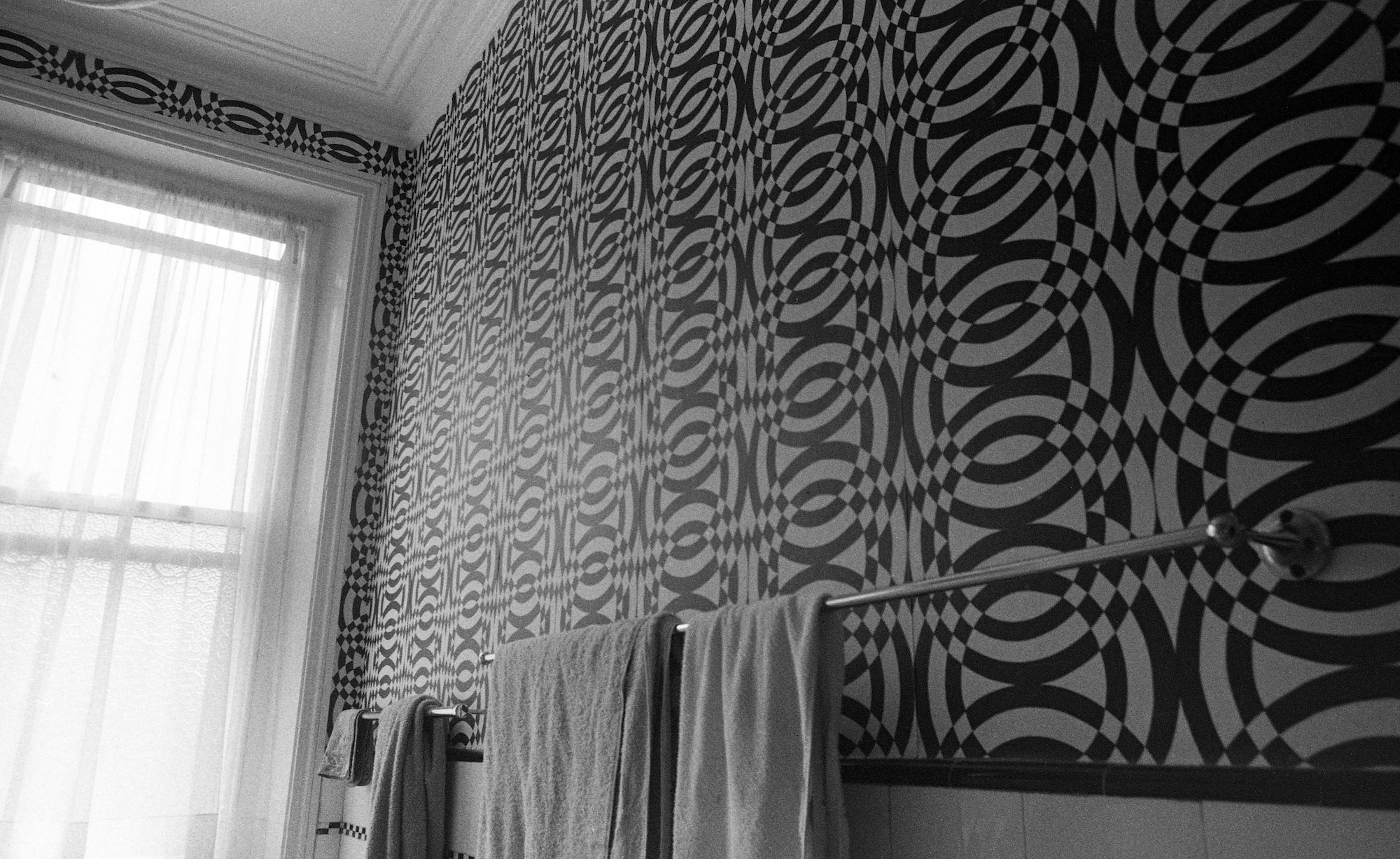 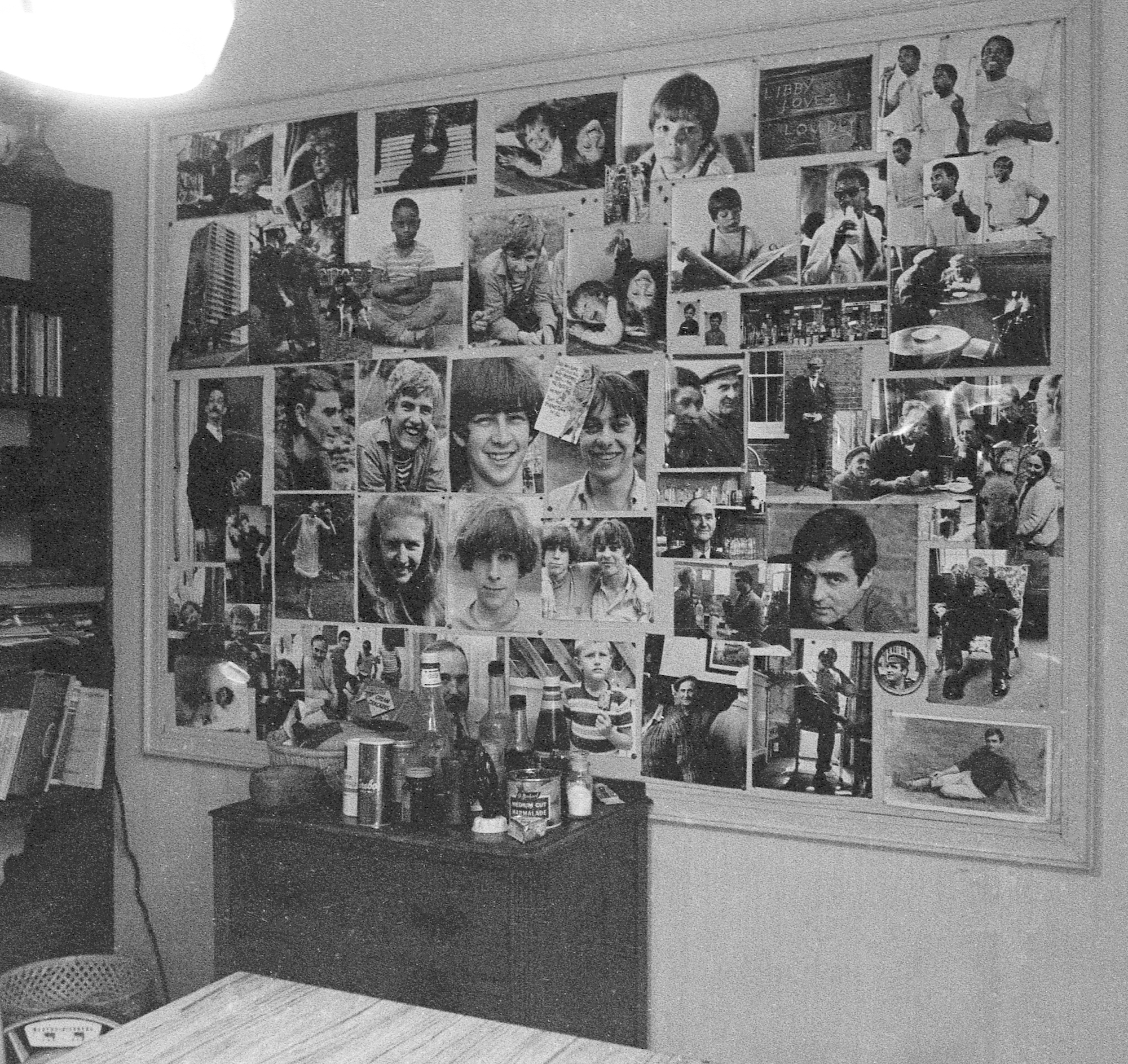 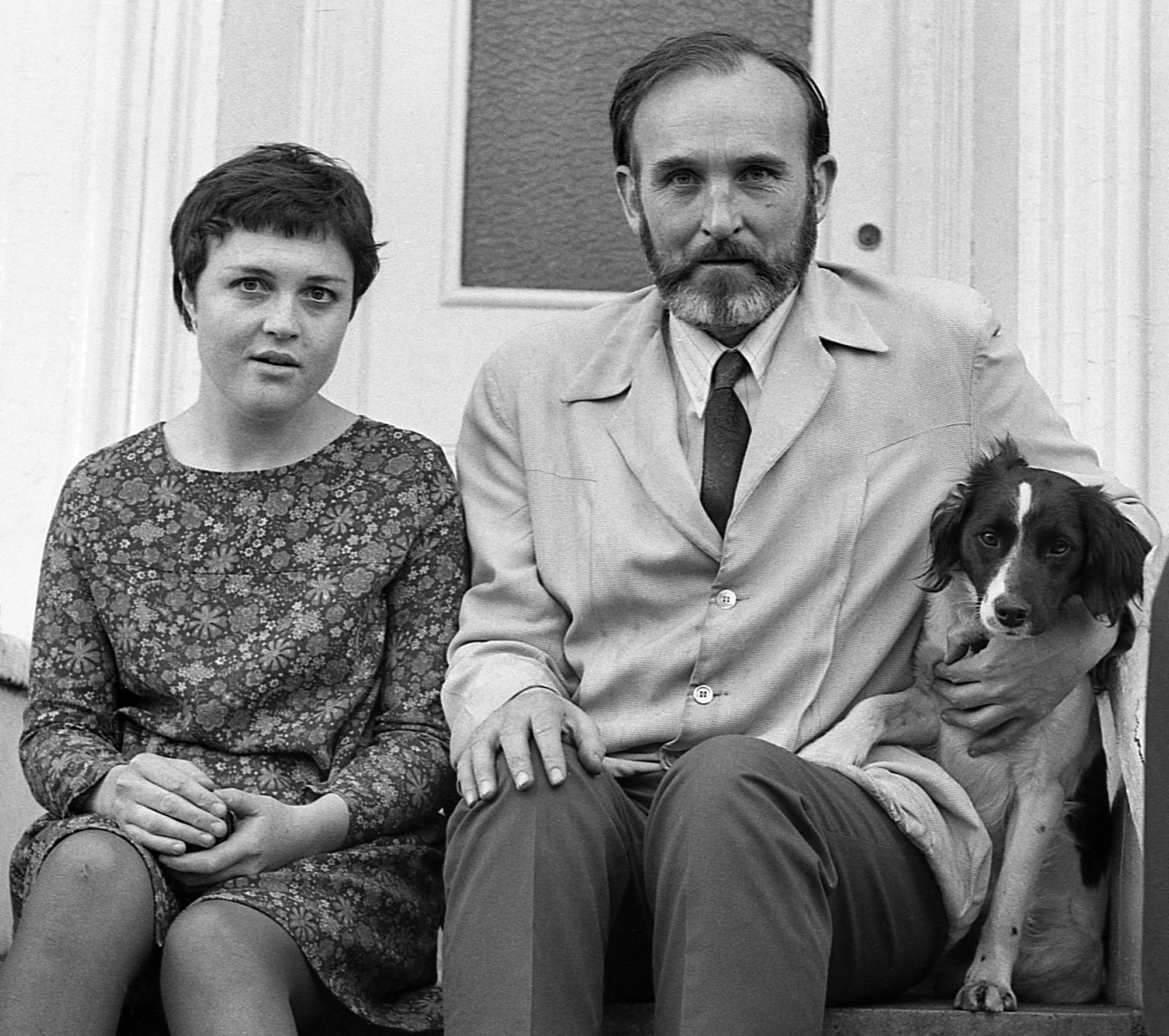 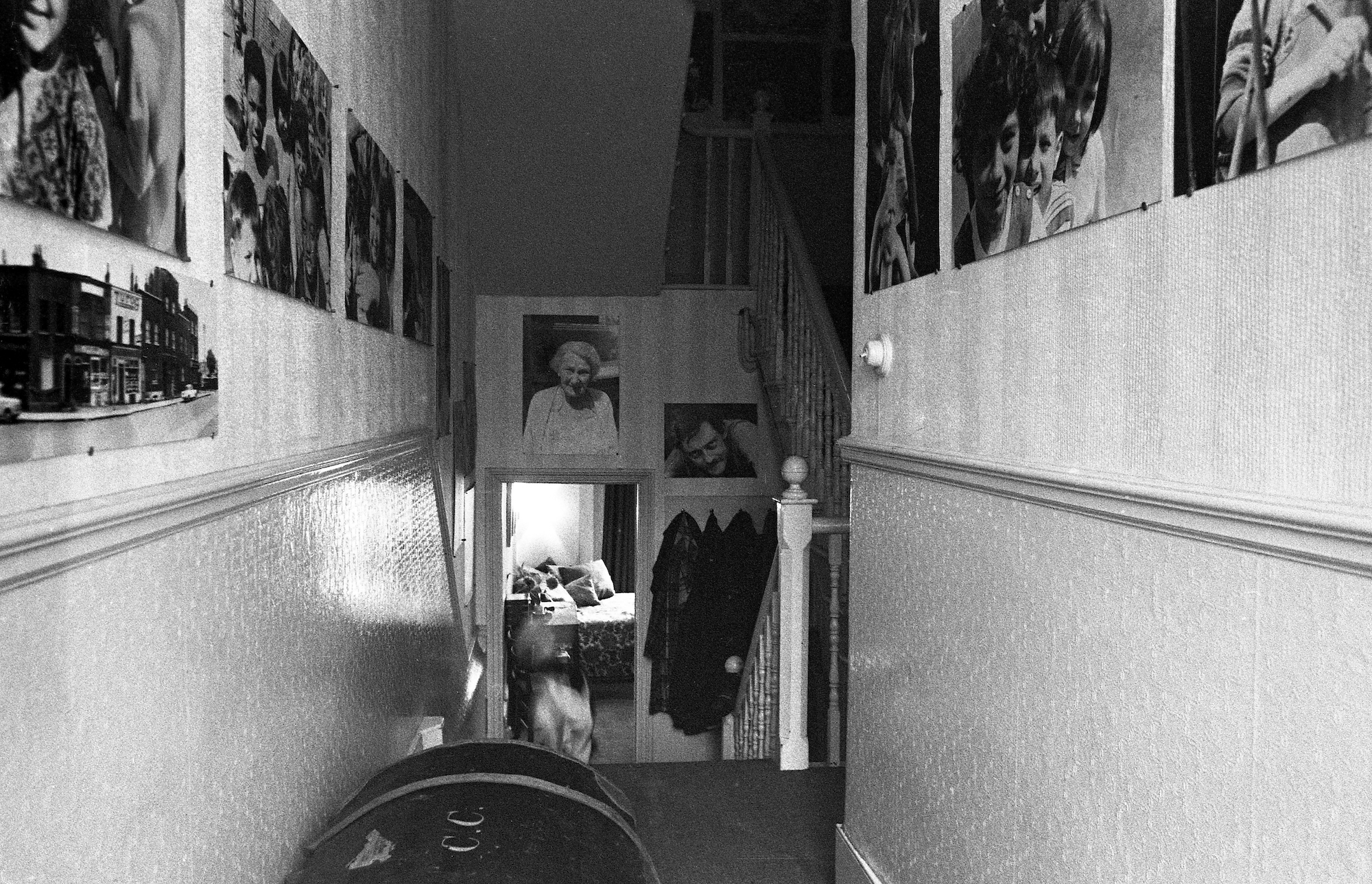 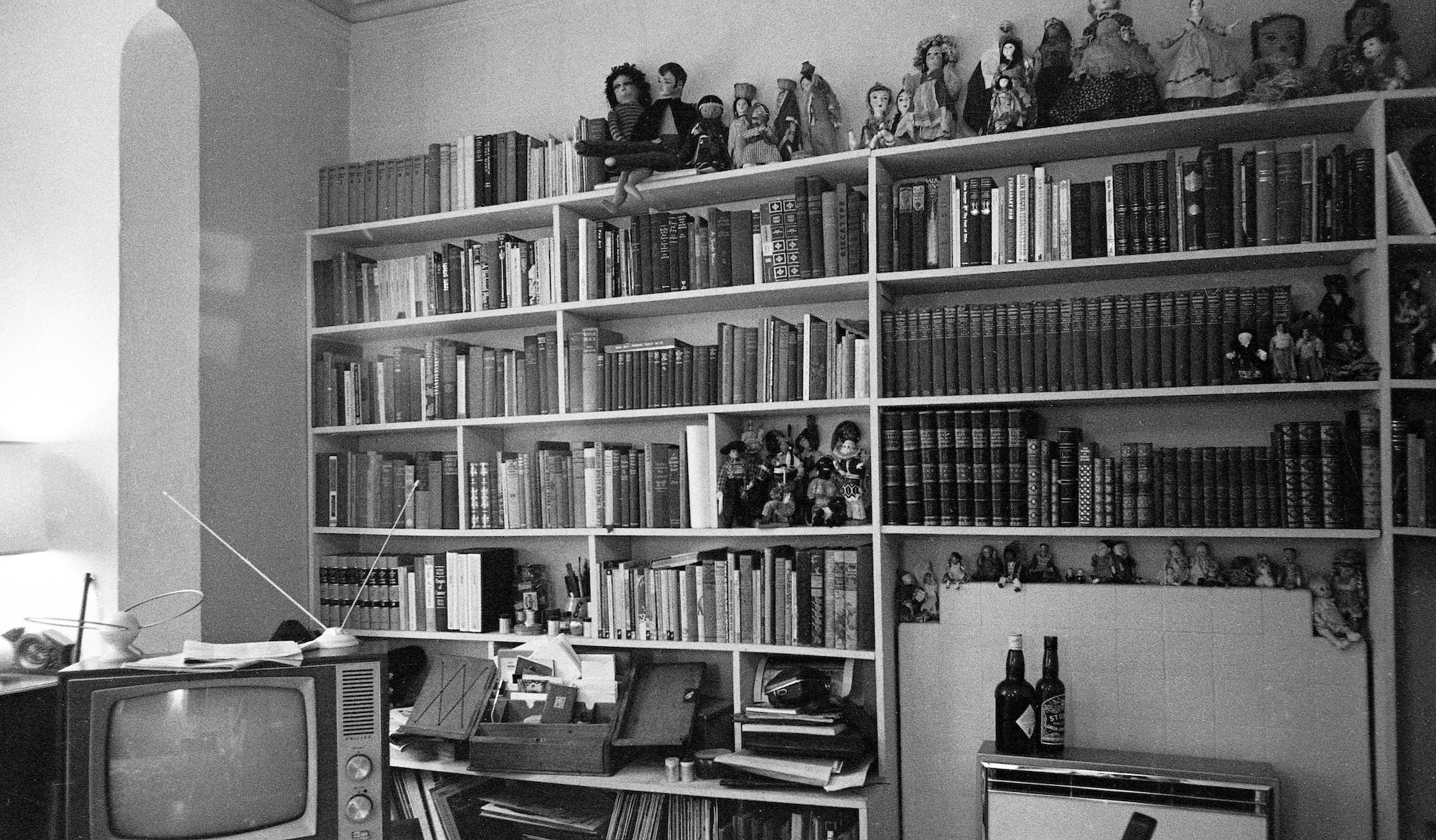 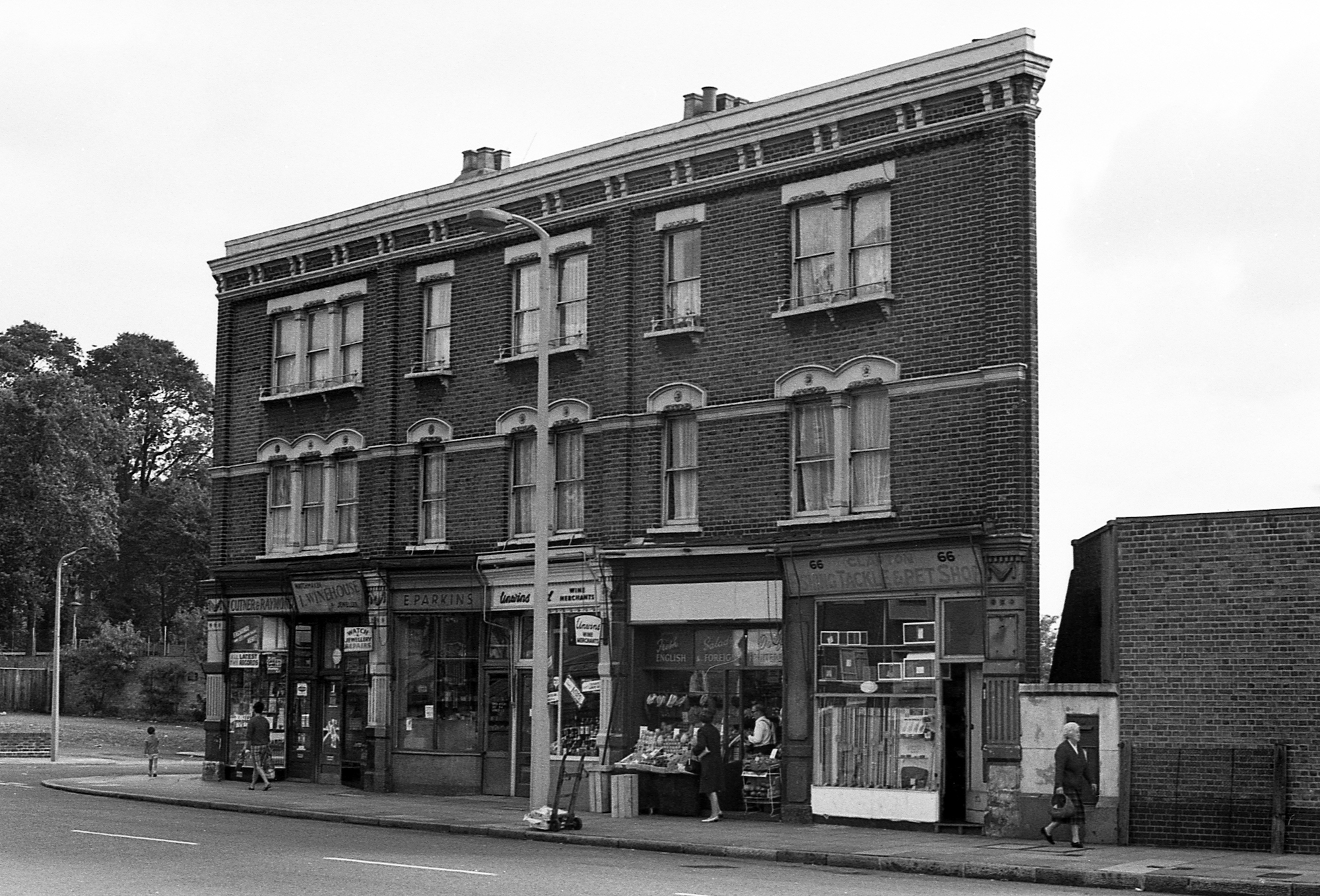 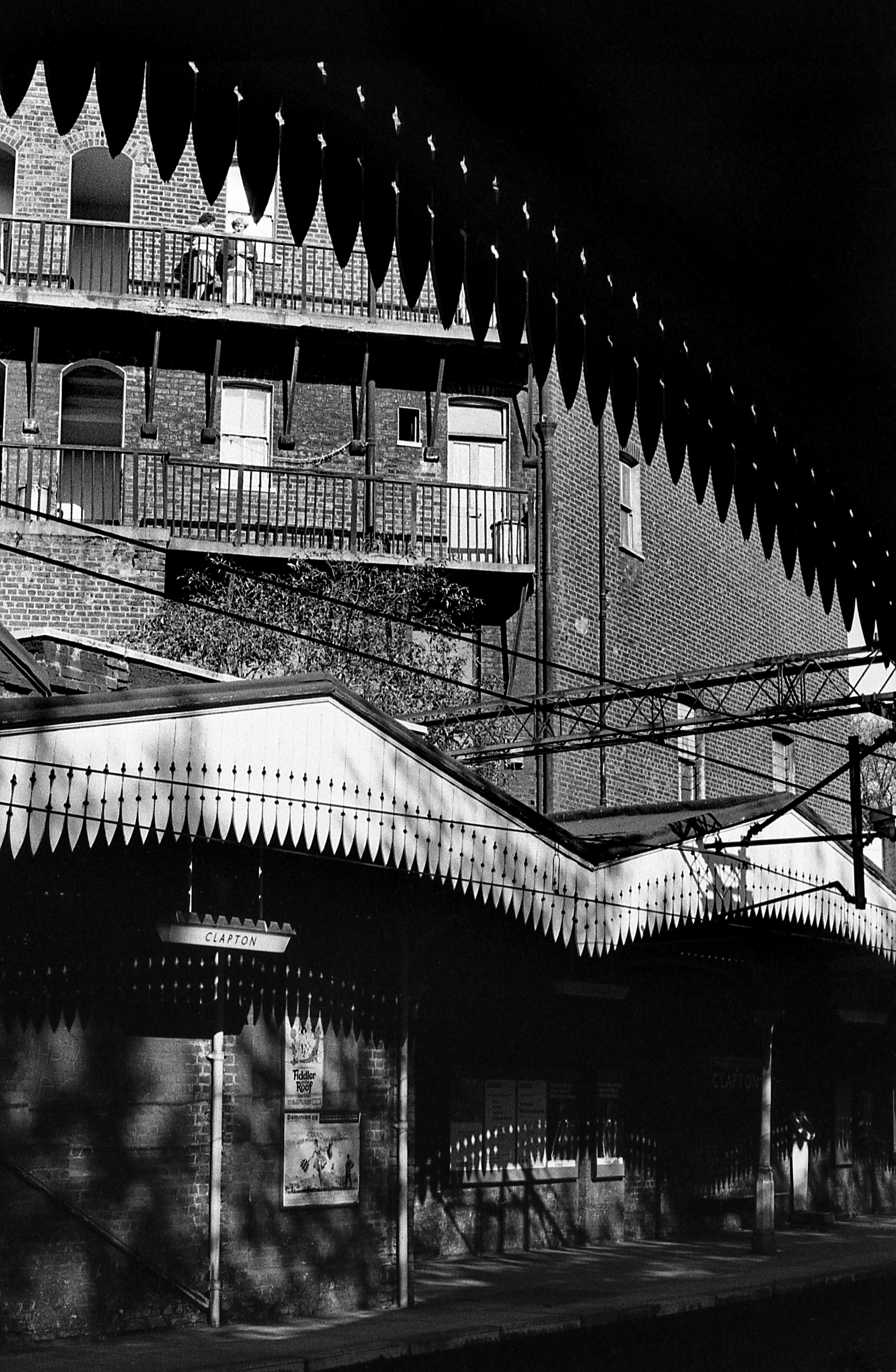 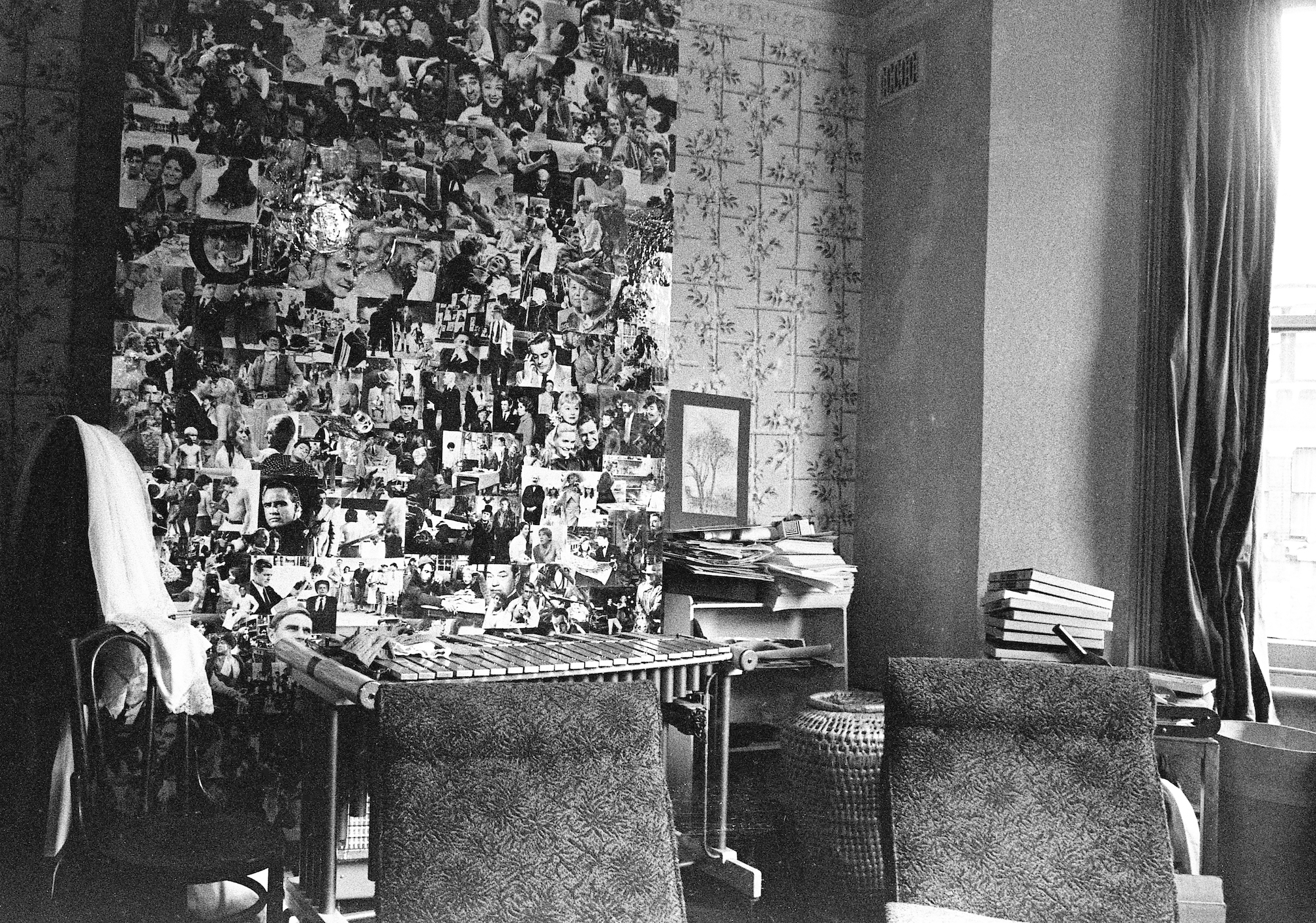 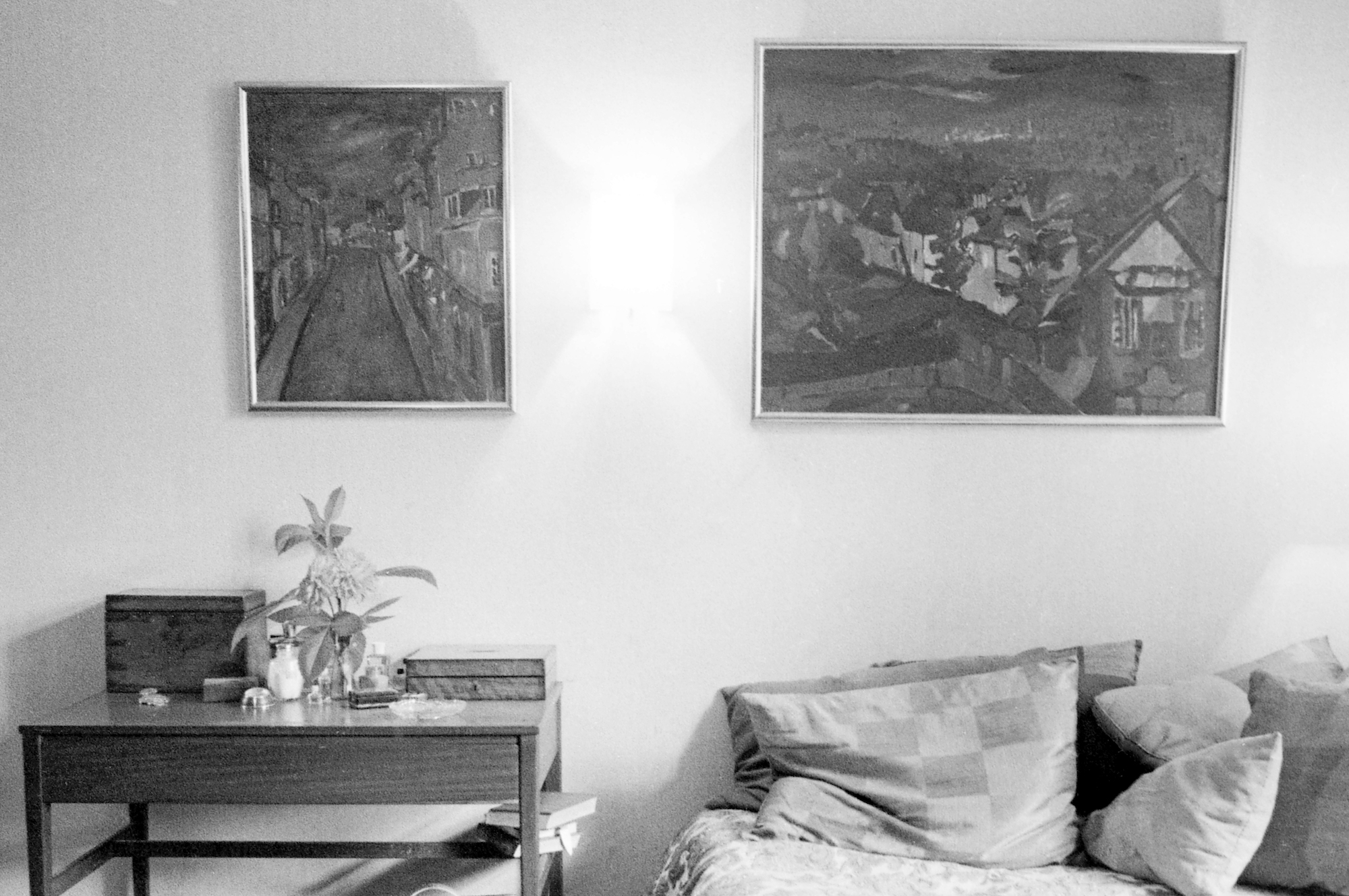 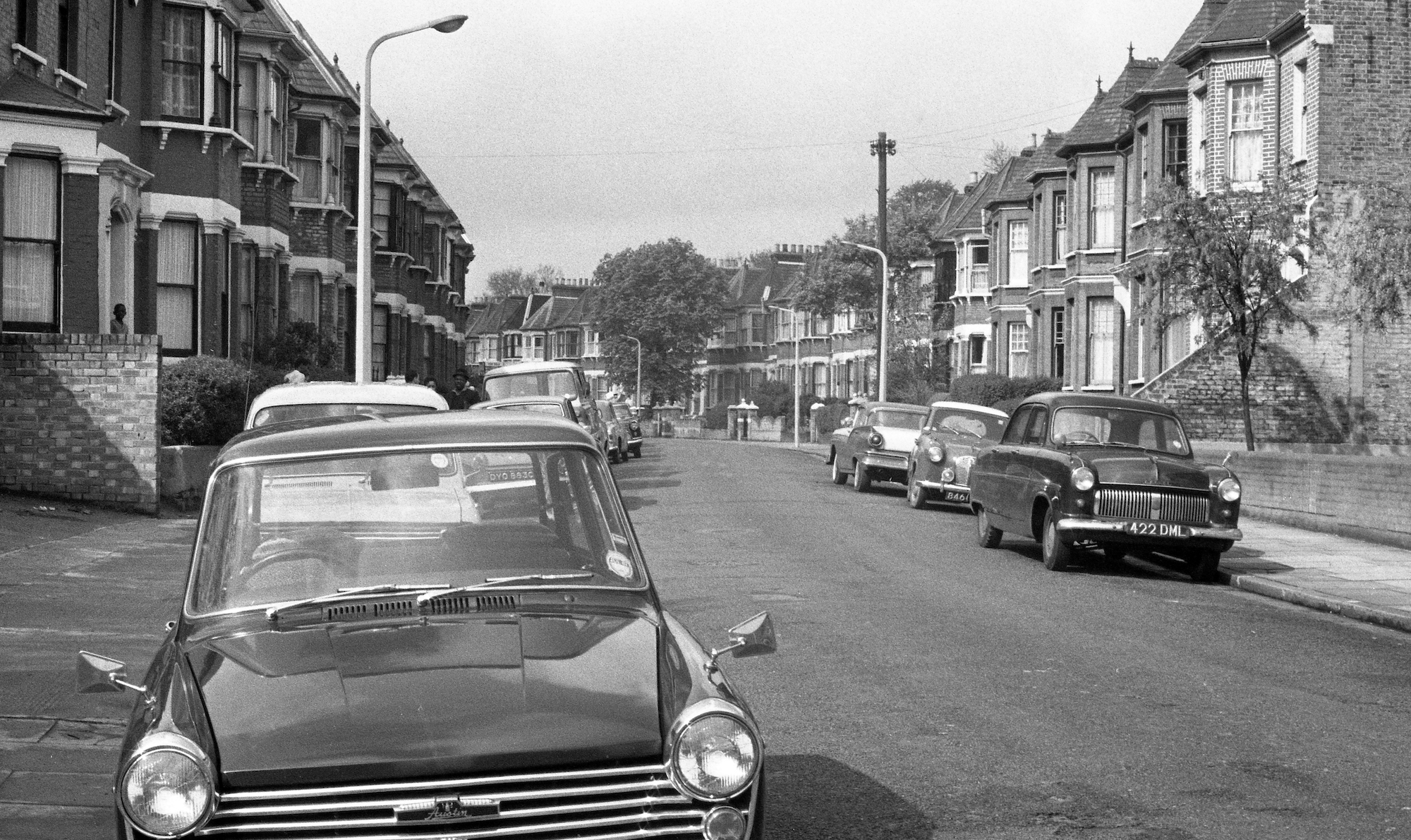 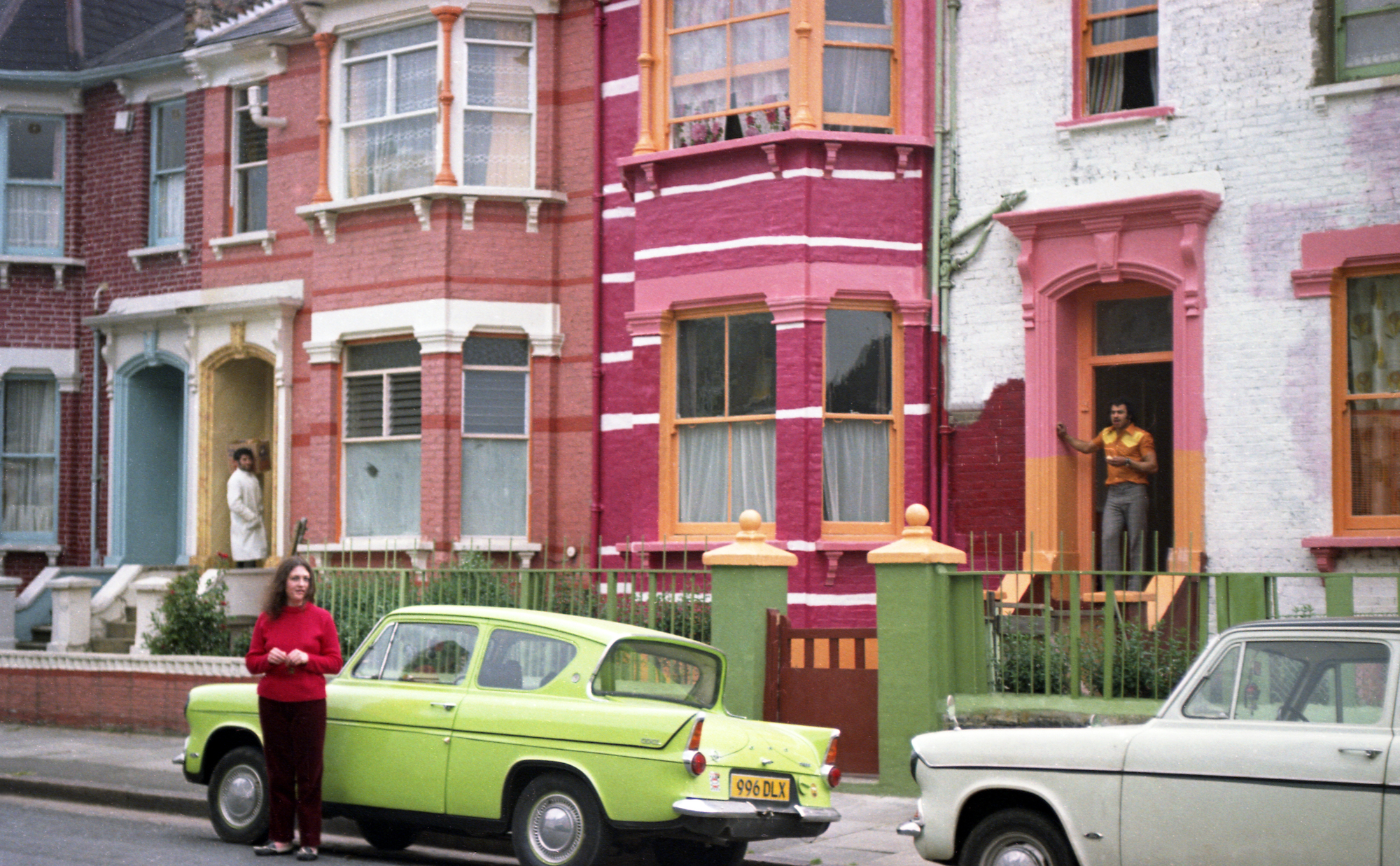 Via: Libby Hall. Buy her brilliant book These Were Our Dogs here. It’s gorgeous. 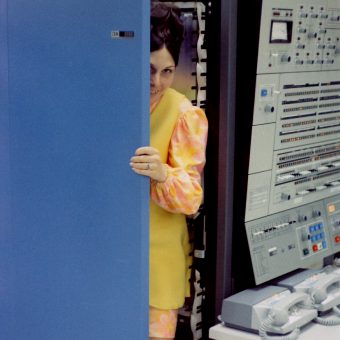