“Poster work demands of the painter complete renunciation. He cannot express himself that way; even if he could, he has no right to do so. Painting is a self-sufficient proposition. Not so the poster. A means, a shortcut between trade and the prospective buyer. A kind of telegraph. The poster artist is an operator; he does not issue a message, he merely passes it on. Not one asks for his opinion. He is only expected to establish a connection—clear, powerful, accurate” – A.M. Cassandre (24 January 1901 – 17 June 1968)

Influenced by cubism, constructivism and surrealism, and such painters as Max Ernst, Gris and Pablo Picasso, Cassandre adopted modern story telling techniques. His work for Dubonet (seen above) harnessed an action sequence, allowing the poster to be read by anyone passing by at speed by train and car.

Cassandre wanted his work to be unmissable. However hard you tried not to look, his adverts invaded your space. He compared his style to reaching the woman and man in the street “not like a gentleman through the front door with a walking stick, but like a burglar through the window with a jimmy.”

World War II triggered the end of his Paris-based advertising business – although he spent a period in New York, memorably working on covers for Harper’s Bazaar.

Cassandre served in the French army until the fall of France, after which he worked on stage sets and costumes for the theatre. After the war, he continued this line of work but never lost his touch for sublime graphics, most notably cresting the 1963 Yves Saint Laurent logo. 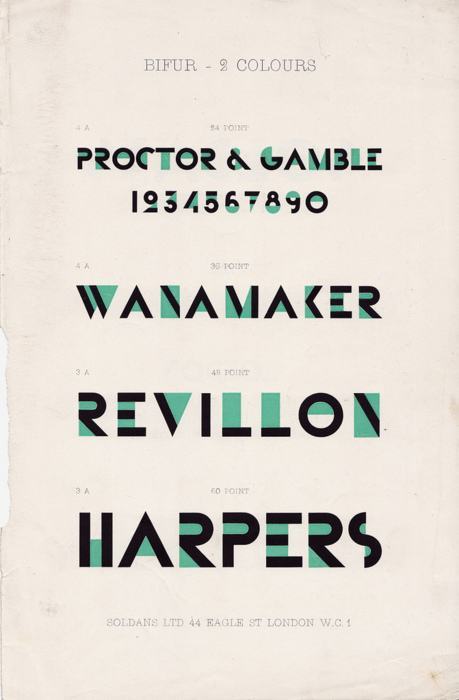 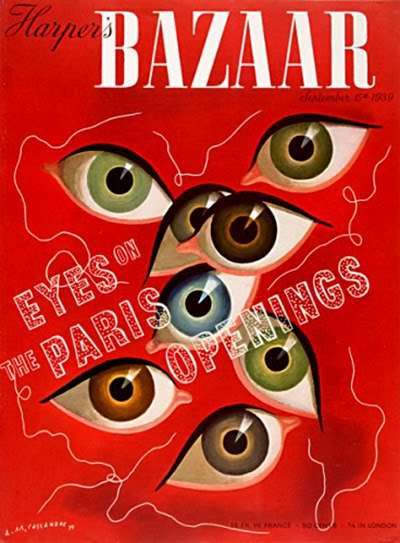 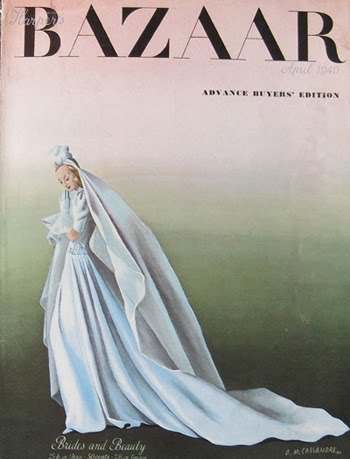 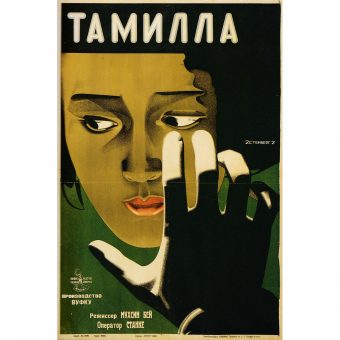